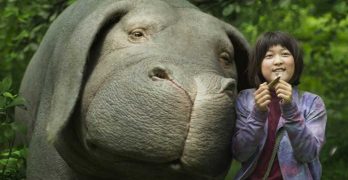 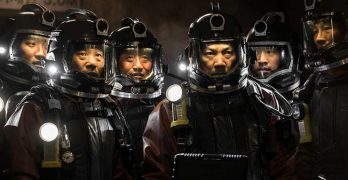 This first pre-purchased Korean nuclear disaster thriller film from Netflix will keep viewers on the edge of their seats. 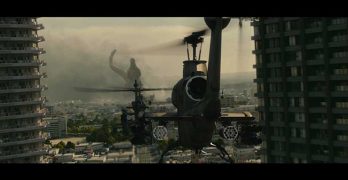 ‘Shin Godzilla’ reboots the classic monster franchise by returning to its 1954 stylistic roots. 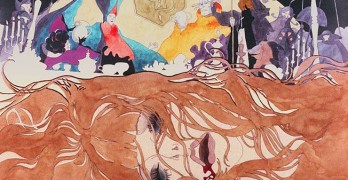 Surreal and hyper-sexual anime cult classic ‘Belladonna of Sadness’ looks beautiful in new 4K restoration for its first ever official theatrical release in the U.S. 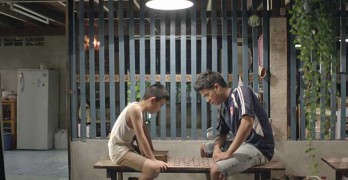 The brothers live with their aunt in Bangkok, but she clearly doesn’t want them there. She barely has enough food to feed herself and her young daughter, much less teenager Ek (Thira Chutikul) and the young and impressionable Oat (Ingkarat Damrongsakkul). Oat looks up to Ek, who happens to be gay and who has a […]