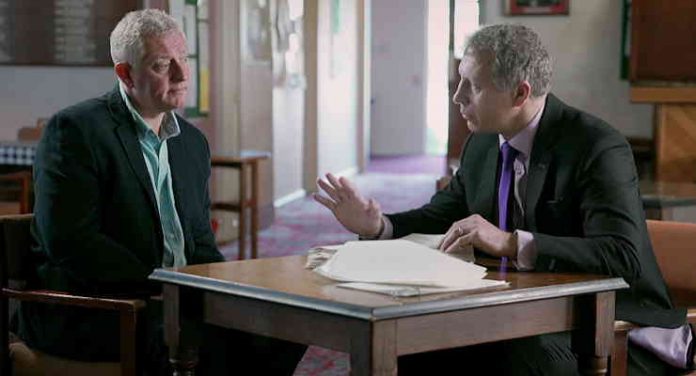 Domestic violence and murder have been the subjects of many television specials and series. In this case, the subject is the story of Carole Packman’s disappearance and the subsequent trial and conviction of her husband Russell Packman AKA Causley in spite of the fact that a body was never recovered. Thirty years later, their daughter Samantha Gillingham engages the investigative journalist and former police officer Mark Williams-Thomas (Exposure) to uncover the truth.

In an unusual case of police procedure, there was an investigation that, without any tangible evidence, resulted in Causley’s conviction and imprisonment. Williams-Thomas actually visits the jailed Causley who has been quite close-mouthed since his conviction and life imprisonment. Prior to the events of this story, Patricia Causley was romantically involved with Russell and subsequently moved in with his family. Before disappearing, Carole ostensibly left a note along with her wedding ring that bade farewell to her family.

Through a series of interviews with former friends like Saleem Rangoon and the Rothwells, work colleagues like Lee Green and police investigators like Phil Falla and Peter Walker, Mark begins to piece together the elements of this very “cold” case. It appears that a year after Carole’s disappearance, Patricia Causley assumed Carole’s her identity and left a phony paper trail as she and Russell temporarily moved to Canada. Later, on a sailing trip among the Channel Islands, Russell apparently went overboard and a rescue effort failed to locate him. Twenty years later, Williams-Thomas interrogates Russell’s solicitor Anthony Hackett-Jones who was on board the sailing boat and discovers that this was a huge hoax to collect life insurance money. Causley and Hackett-Jones were arrested, convicted, and sentenced to prison for insurance fraud. Eight years after Carole had gone missing, this fraud case reopened police inquiries into the Packman case. After two more years, the police have developed their case against Russell; he is arrested and tried for murdering his wife. But was he truly guilty as charged and was Patricia equally complicit? 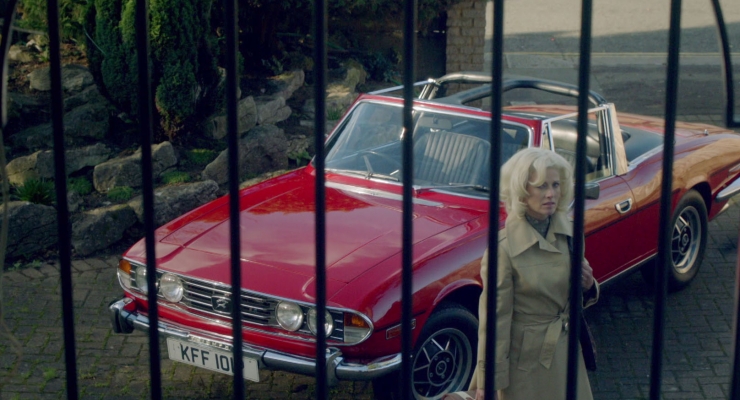 This mini-series strategically and tactfully uses some of the actual protagonists and actors that portray them such as Rick Warden (Russell Causley), Tanya Winsor (Carole Packman), Frances Millar (Patricia Causley), and Alice Harding (Sam Gillingham). The four episodes proceed with painstaking detail, including some of the actual testimonies delivered in the case. Viewers familiar with Mark Williams-Thomas’s telejournalism approach will appreciate the dogged thoroughness that is characteristic of his previous crime programs. Do we get all of the answers to the important questions posed in the opening episodes? In short, no, as cases that are this old and cold are extremely difficult to resolve. But we are rewarded with a fascinating and binge-worthy true crime story that pursues all available evidence and every conceivable angle in an attempt to uncover the truth. A highly recommended show that makes me look forward to the next crime project that Mr. Williams-Thomas takes on.

The Investigator: A British Crime Story is currently available for streaming in its entirety on Netflix.