May 21, 2017. Showtime has resurrected one of the all-time great cult television series, Twin Peaks, the creative offspring of writer/directors David Lynch and Mark Frost. When the original two-season 30-episode series ended on ABC in 1991, the murder of homecoming queen Laura Palmer had been solved by Agent Dale Cooper but there were just enough loose ends to make its millions of fans clamor for more installments.

The Twin Peaks audience’s patience was rewarded when Showtime  announced that the Lynch-Frost team had delivered the channel a new Twin Peaks series. The first two episodes premiere on May 21, 2017; the next two will be available on the network’s on-demand app . The show’s creators insist that this is not a reboot of the original series but rather a new storyline that resumes 25 years later. According to Showtime  president David Nevins, “the core of it is Agent Cooper’s odyssey back to Twin Peaks.” A number of the original series’s cast members, including Kyle MacLachlan, Sheryl Lee, Madchen Amick, and Ray Wise, will return and there will new additions like A-listers Jim Belushi, Ashley Judd, Laura Dern, and Naomi Watts. The video teaser suggests that this new edition of Twin Peaks will be just as off-kilter as its predecessor and run a slew of quirky and unforgettable characters past its viewers in 18 episodes that will conclude on September 3, 2017. 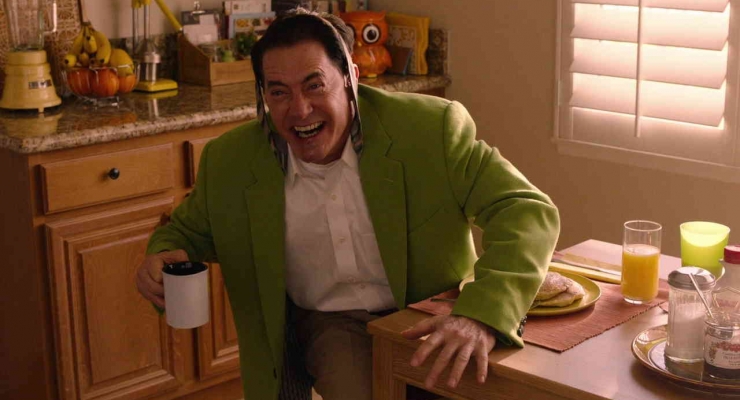