Paramount Home Entertainment will be bringing the Steven Seagal action flick Born to Raise Hell to Blu-ray and DVD on April 19, 2011. There is no cover art available yet, but the Blu-ray will be priced at a suggested retail price of $24.99. See the press release below for further details: Press release: STEVEN SEAGAL […]

Lionsgate today announced the DVD, Blu-ray Disc and Digital Download release of I Love You Phillip Morris, available on April 5th at a suggested retail price of $39.99 (Blu-ray) and $27.98 (DVD). 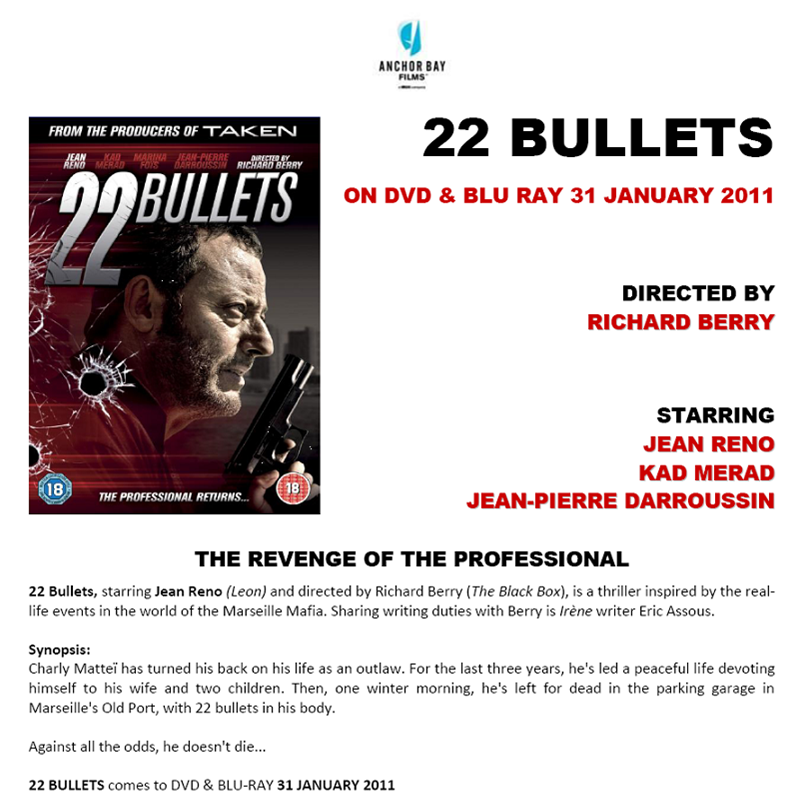 The BFI have announced the next two films from the acclaimed Japanese filmmaker Yasujiro Ozu to be released in their Dual Format Editions (Blu-ray and DVD in the same package) in the UK including Ozu’s first color film, Equinox Flower.

Paramount Home Entertainment has dated and detailed the release of Dinner for Schmucks on Blu-ray, arriving day-and-date with the DVD release

Online retailer OneCall wants to give you a free Samsung 3D Starter Kit with the purchase of select Samsung HDTVs.