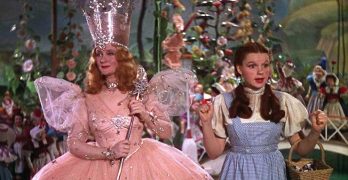 A dazzling new restoration from an 8K scan of this classic is brought to 4K Ultra HD with HDR from Warner Bros. 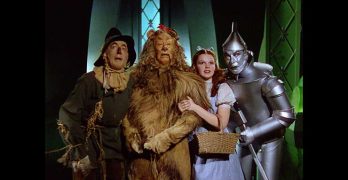 In her latest classic film review, Marialena explores the Golden Age classic ‘The Wizard of Oz’

The Wizard of Oz returns for its 75th anniversary on Blu-ray with a new 3D conversion to capture the hearts of a whole new generation. 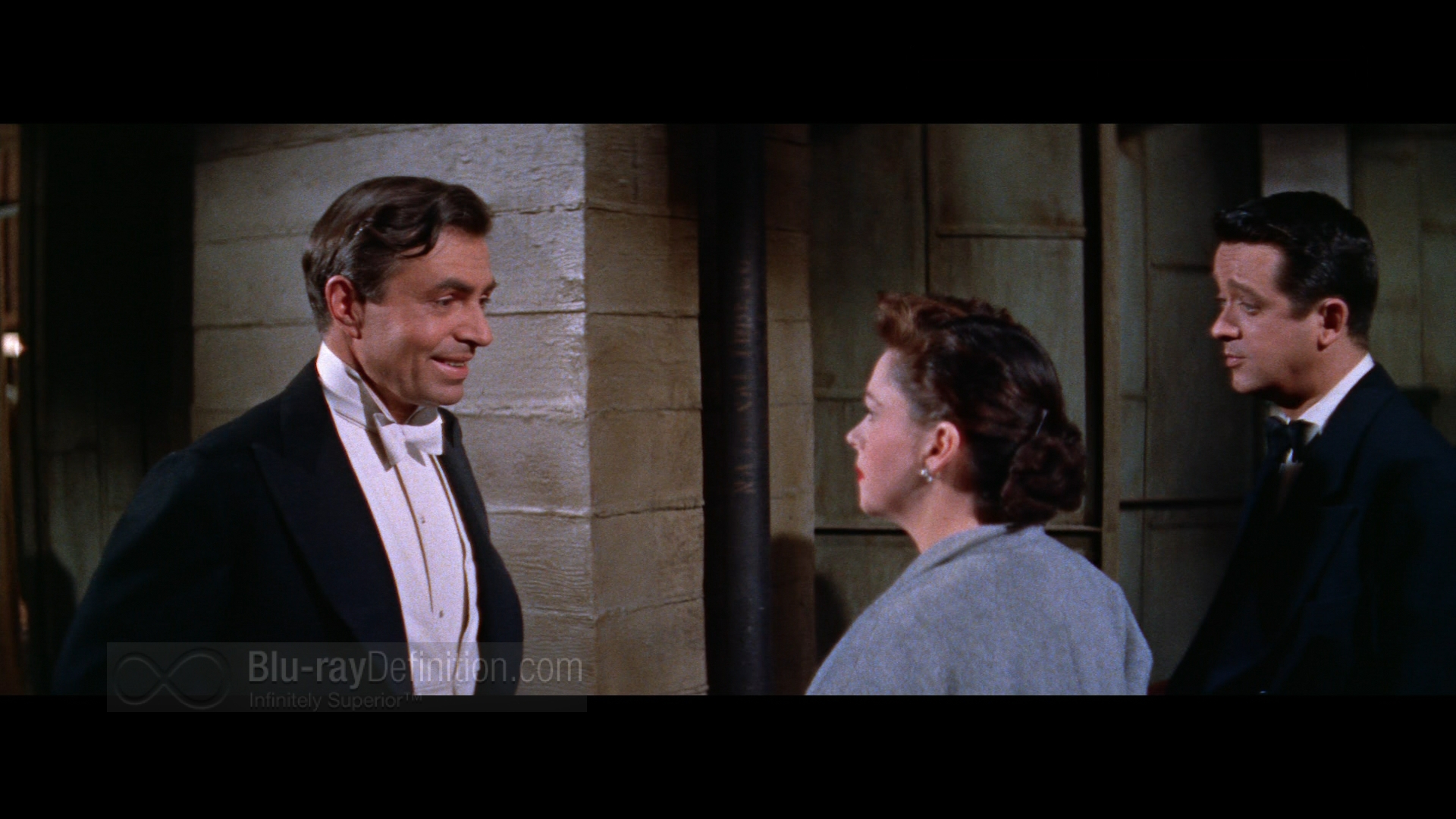 Judy Garland’s 1954 “comeback” is a showstopper on Blu-ray.

70 years on, The Wizard of Oz still shines in this new high definition transfer on Blu-ray disc from Warner. 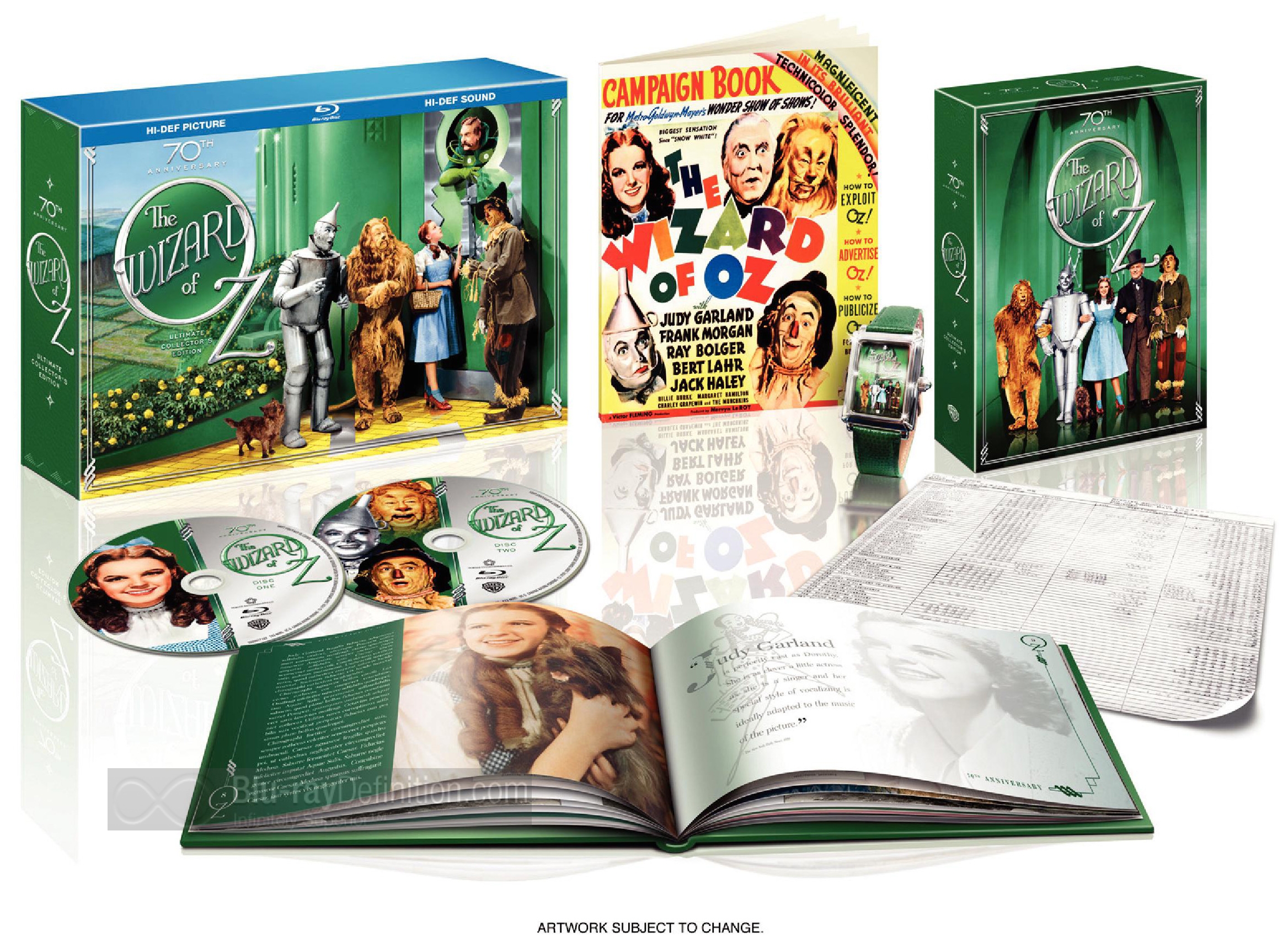 Warner Home Entertainment has detailed their forthcoming Blu-ray release of the Judy Garland classic, The Wizard of Oz on Blu-ray Disc, to be released day-and-date with the DVD version on September 29, 2009. The Wizard of Oz Ultimate Collector’s Edition will come in limited numbered editions with the film encoded in its original theatrical aspect […]