A family-oriented CG animated adventure, Dino King follows the life of a young Tarbosaurus millions of years ago.

Scooby and the gang hit a comic book convention and try to sniff out who’s posing as the Blue Falcon’s number one nemesis Mr. Hyde and terrorizing the crowds, in this fun for the whole family feature-length adventure. 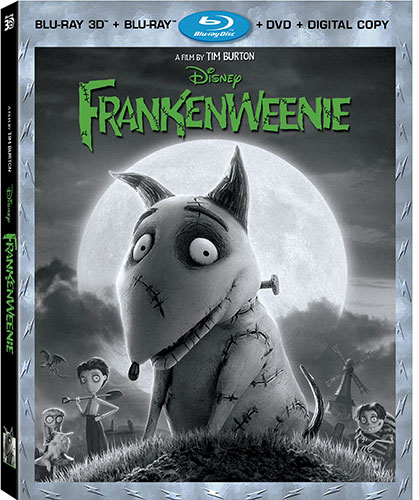 The ’80s kids’ sci-fi adventure makes its way onto Blu-ray from Second Sight. It may not be the heartfelt, coming of age film à la E.T. it was aiming for, but it still offers a fun watch for families.

This dueling duo are back in a feature-length film that puts their own unique twist on the classic Robin Hood tale. 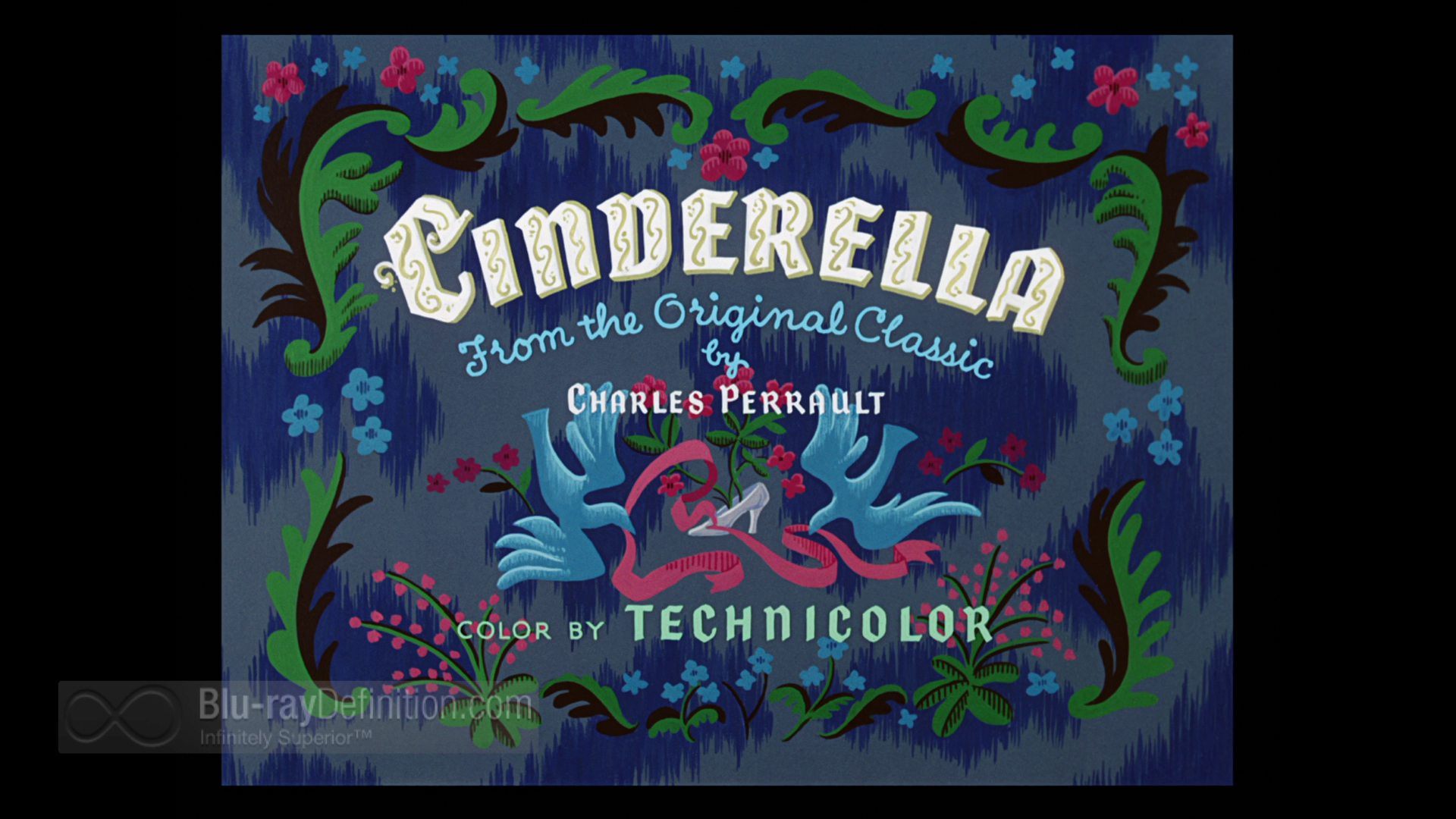 The iconic fairy tale princess, Cinderella, sparkles like a pair of diamond-encrusted Christian Louboutin shoes in this new Diamond Edition from Disney.

This charming family-oriented anime series is given a strong transfer to Blu-ray in a collectable package from NIS America.

20th Century Fox Home Entertainment has announced they will be bringing the first-ever film adaptation of the popular children’s book series Judy Moody, Judy Moody and the Not Bummer Summer, home Octobber 11, 2011, on a three-disc Blu-ray Combo Pack (Blu-ray/DVD/Digital Copy) for a SRP of $24.99 and 1-Disc DVD at a SRP of $19.99.