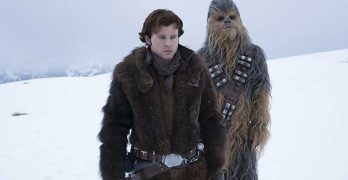 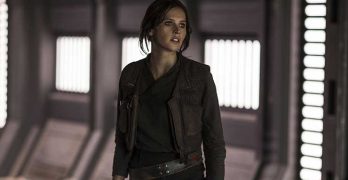 The world of ‘Star Wars’ expands with this riveting side story that should offer legions of fans a new hope for the franchise heading forward. 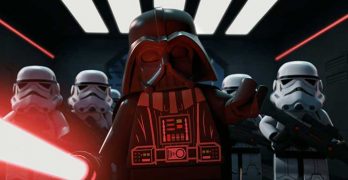 ‘LEGO Star Wars: The Freemaker Adventures’ proves ‘Star Wars’ can appeal to kids, have a sense of humor, and still be good. 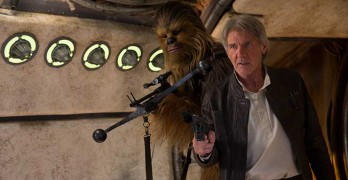 Star Wars: The Force Awakens resuscitates the Star Wars saga with a balance of old and new. Get it on Blu-ray Combo from Disney on April 5 and Digital HD April 1. 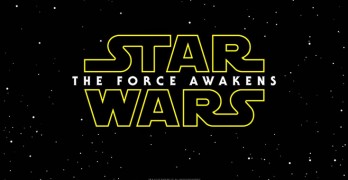 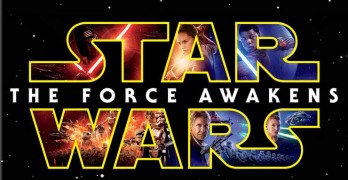 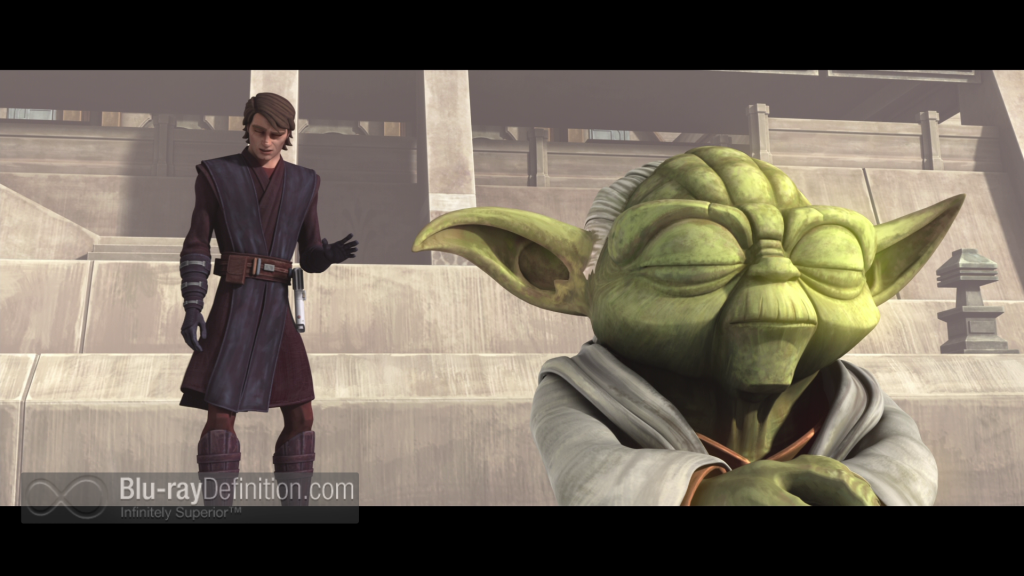 The first three Indiana Jones films will break out of their complete collection and hit store shelves on in December on Blu-ray with Digital Copy. 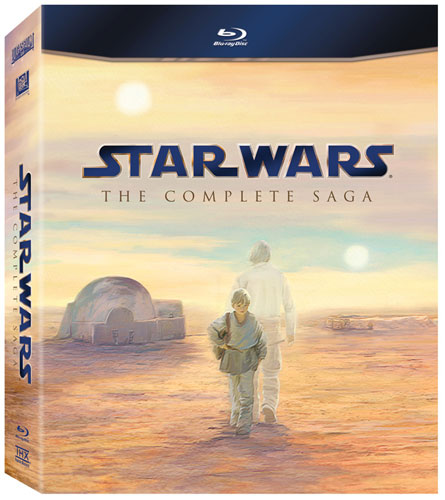 May the 4th be with you! 20th Century Fox Home Entertainment and Lucasfilm Ltd. have detailed and released cover art for the upcoming release of STAR WARS: THE COMPLETE SAGA, which is finally heading home on Blu-ray when it sees its international release September 12 and North American release September 16.