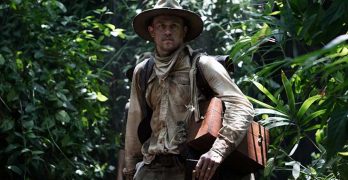 An unfocused story derails what would have been an otherwise epic and visually stunning docudrama about the early twentieth century British explorer Col. Percival Fawcett. 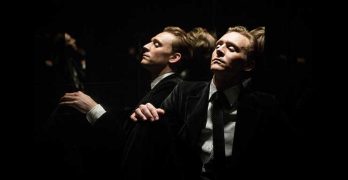 A high-rise complex spins out of control in this darkly-tinged thriller starring Tom Hiddleston. 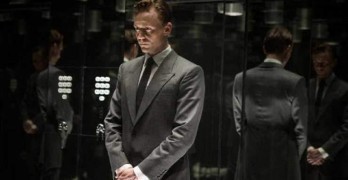 Life turns to chaos for the residents of a mega-city tower block in the middling sci-fi/fantasy ‘High-Rise’ from director Ben Wheatley. 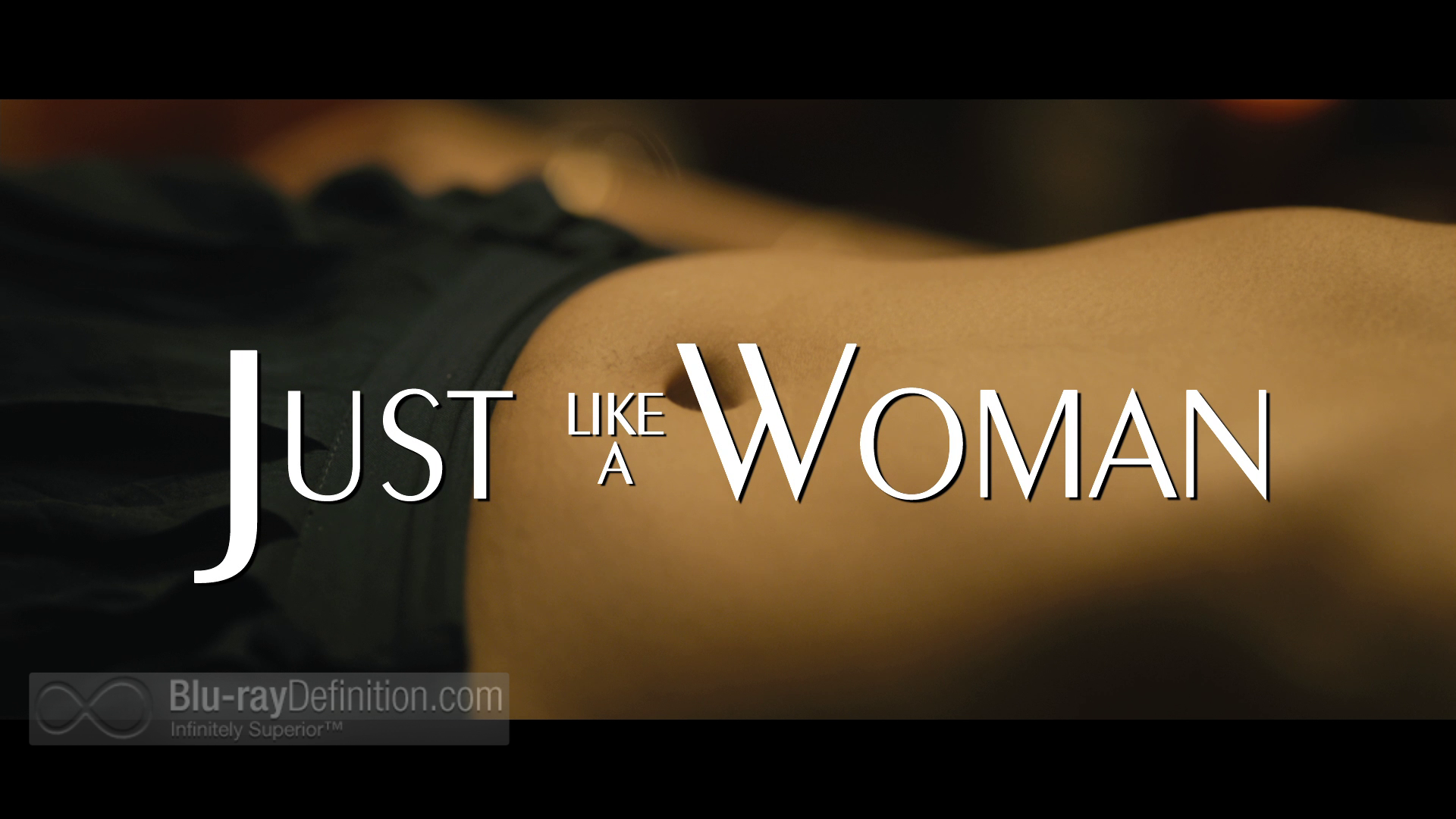 Just Like a Woman is saved by its cinematography and female leads, otherwise it is an average film about friendship with cliché characters.

Impossibly over-dramatic and oversimplified in its look at wartime connections, The Edge of Love fails to capture the essence of Dylan Thomas or his love interests in any compelling way.

Image Entertainment has announced they will be bringing two more titles to Blu-ray Disc in July. Set to arrive on July 14, 2009 day and date with their DVD counterparts are The Edge of Love, the World War II drama set in London’s Bohemian underground, about Dylan Thomas starring Matthew Rhys as the poet with Sienna Miller and Kiera Knightley as his two love interests and Discovery Channel’s Shark Week: Great Bites Collection.