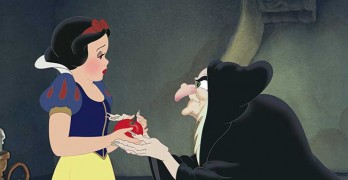 Disney’s ageless first feature Snow White is repackaged with new HD features in the Signature Series collection and still worth every penny.

Director Tarsem Singh’s modernization of the Snow White fairytale acts as a wonderful vehicle for Julia Roberts to show off her charm, even as the wicked queen, and is a visual and aural delight. 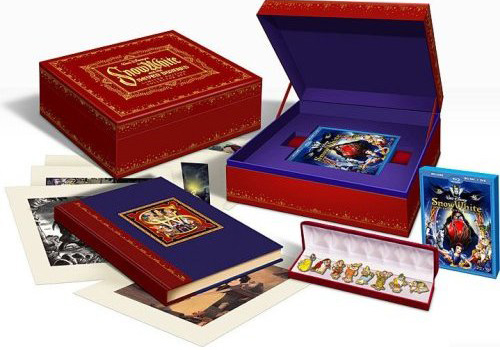 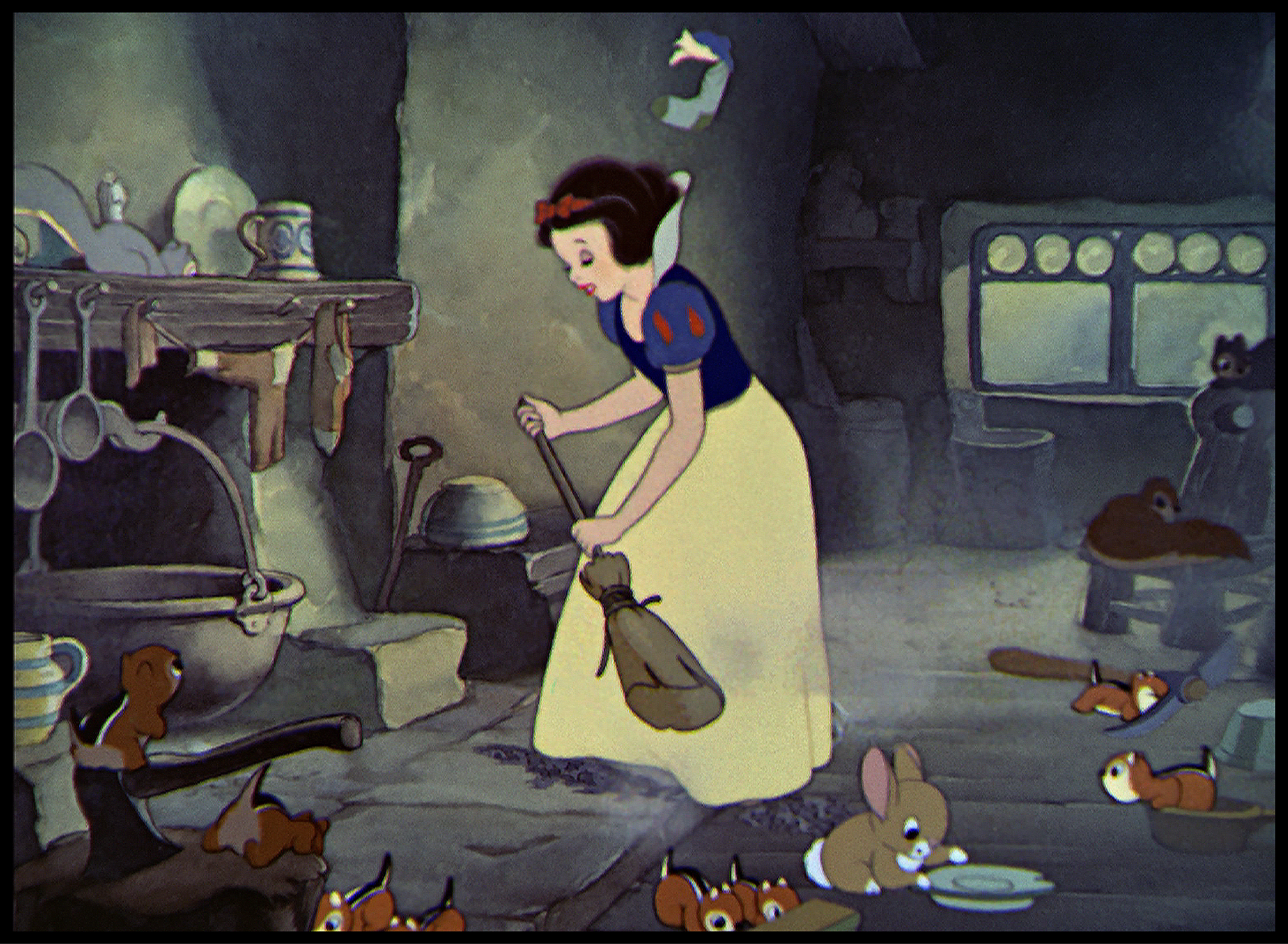