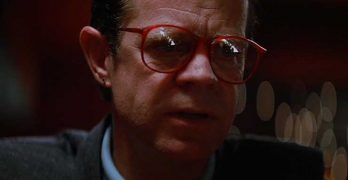 A complex mosaic of interrelated characters’ stories intertwine through stories of love, loss, substance abuse and a search for meaning

Another year, more outrageous behavior from the Gallagher clan in the fifth season of Shameless on Blu-ray from Warner Bros. 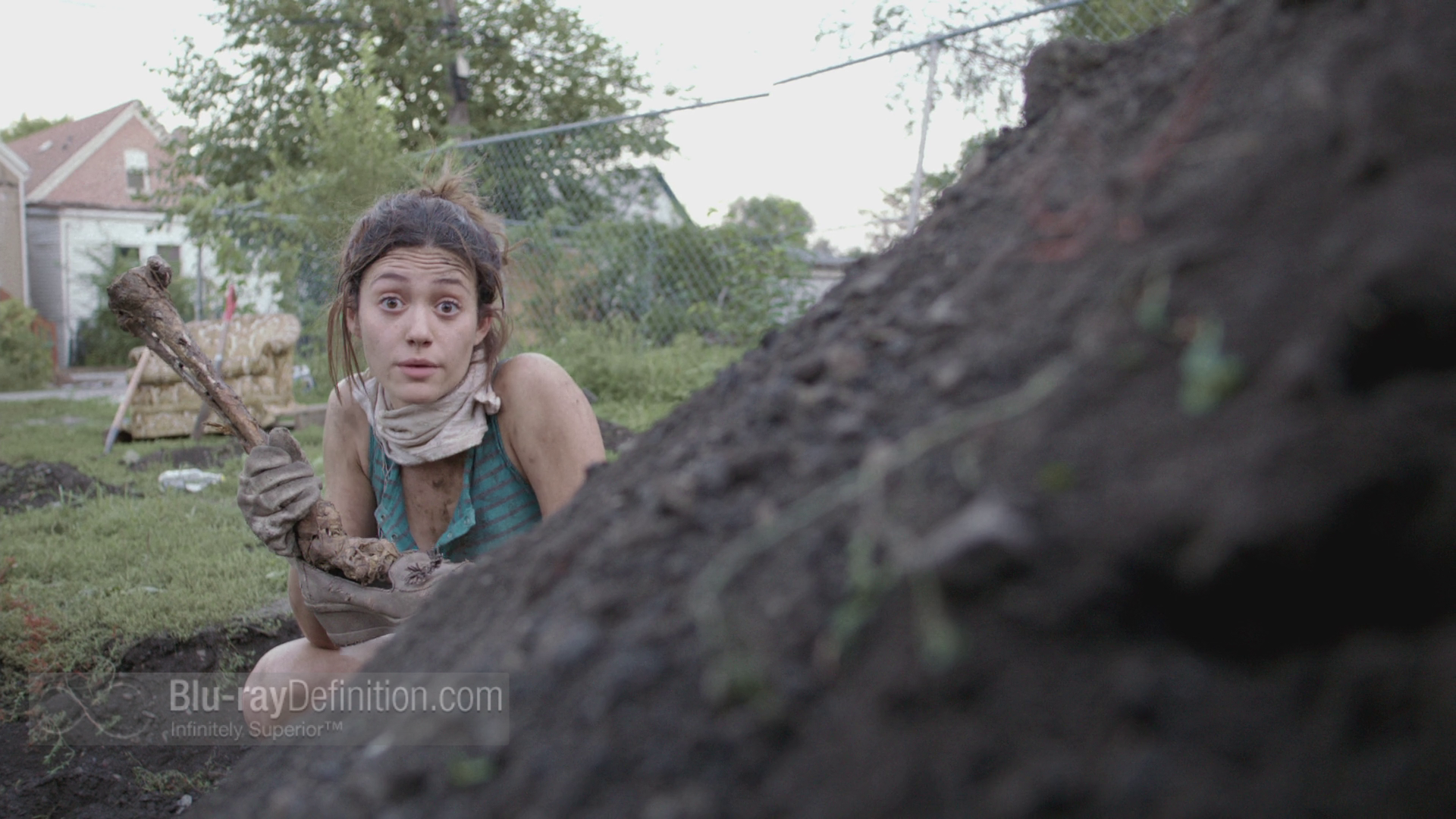 This gritty and humorous third season of Shameless arrives on Blu-ray offering viewers a chance to catch up ahead of the fourth season.

Shameless: The Complete Second Season stays true to the series’ roots as a rude, gritty, and unafraid look at the working class.

New Line has announced they will be bringing the Paul Thomas Anderson classic, Magnolia, to Blu-ray Disc on January 19, 2010. Nominated for two Academy Awards© and winner of a Golden Globe© for Best Supporting Actor (Tom Cruise), the 1999 film features a cast of heavyweight actors like Julianne Moore, John C. Reilly, Philip Seymour […]