Eureka Entertainment has announced their slate of releases for April, May, and June of 2012 and among them are Alfred Hitchcock and Billy Wilder classics coming to their coveted and critically acclaimed Masters of Cinema imprint on Blu-ray and in Dual Format (Blu-ray + DVD) editions.

There will be seven new releases added to the Masters of Cinema series (DOUBLE INDEMNITY, THE LOST WEEKEND, LIFEBOAT, ISLAND OF LOST SOULS, RUGGLES OF RED GAP, SANSHO DAYU and UGETSU MONOGATARI) as well as one non-Masters of Cinema release, namely Takashi Miike’s YATTERMAN. Eureka also continues its ongoing association with Bounty Films (responsible for the UK release of THE HUMAN CENTIPEDE) with the release of Yamaguchi’s DEADBALL (DVD).

Full line up is as follows: 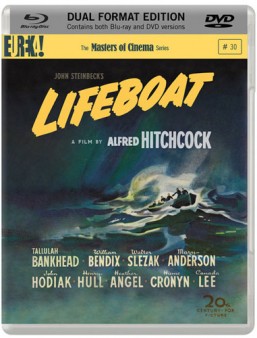 Alfred Hitchcock’s only film for Fox, made at the height of WW2, stars a first-rate ensemble cast, led by grande dame of the stage Tallulah Bankhead, as the survivors of a Nazi attack set adrift on a lifeboat in the Atlantic Ocean, pitted against interpersonal animosities, creeping paranoia, and the captain of the Nazi sub that placed them in their current predicament… 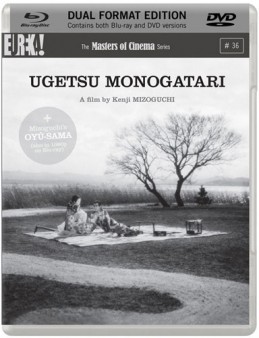 Mizoguchi’s intensely poetic tragedy consistently features on polls of the best films ever made. This new HD restoration is the film’s first appearance on Blu-ray anywhere in the world, and is accompanied by an HD presentation of Mizouguchi’s 1951 classic OYÛ-SAMA. 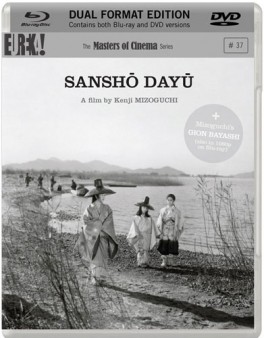 One of the most critically revered films in Japanese cinema history, Mizoguchi’s deeply affecting classic has been newly restored in HD and appears here on Blu-ray for the first time anywhere in the world, and is accompanied by an HD presentation of Mizoguchi’s 1953 classic GION BAYASHI. 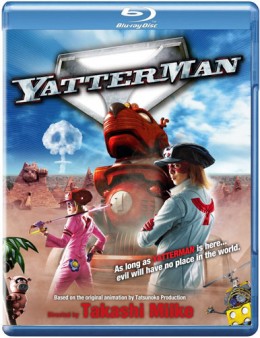 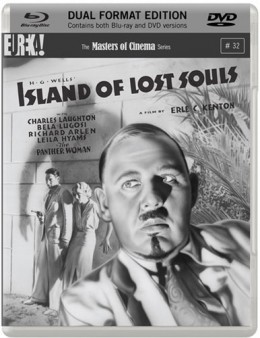 For the first time in the UK, one of the most imaginative and nightmarish fantasies from Hollywood’s golden age of horror – starring the legendary Charles Laughton. Originally rejected by the BBFC, this first and best screen adaptation of H. G. Wells’ THE ISLAND OF DR MOREAU, is one of Hollywood’s wildest pre-Code pictures. 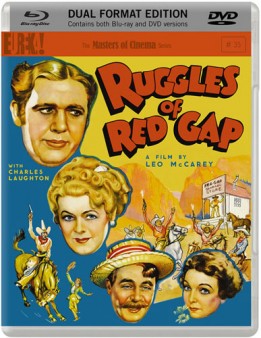 The UK home viewing premiere of one of the finest films of Leo McCarey (MAKE WAY FOR TOMORROW, AN AFFAIR TO REMEMBER) finds Charles Laughton in one of his greatest roles as a personal valet shipped off to America in the service of the brash and wealthy Egbert Floud (played, coincidentally enough, by Charlie Ruggles); a sophisticated comedy of rude manners ensues. 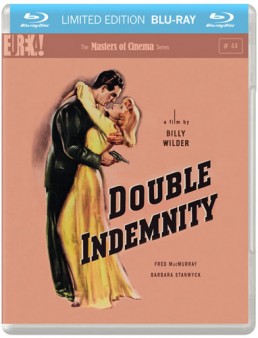 Billy Wilder and Raymond Chandler team up to create one of the greatest, and quintessential, films noirs of the studio era, a classic of the hard-boiled genre nominated for seven Oscars, and whose performances by Fred MacMurray, Barbara Stanwyck, and Edward G. Robinson have been leaving audiences breathless for almost 70 years. Now, exclusively restored by The Masters of Cinema Series for its first ever release on Blu-ray anywhere in the world.
Purchase Double Indemnity [Masters of Cinema] (Blu-ray) (Amazon.co.uk) 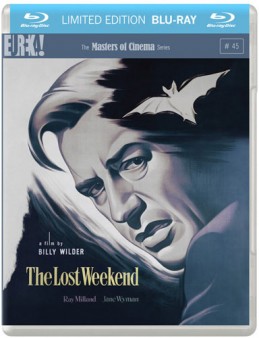 An Academy-Award-winning (including Best Picture) triumph from the great Billy Wilder, with Ray Milland as a writer’s-block-ridden and booze-sodden author spiralling into a days’-long rock-bottom binge crafted by Wilder with expressionist fervour. This gorgeous Blu-ray edition is the first available anywhere in the world.
Purchase The Lost Weekend [Masters of Cinema] (Blu-ray) (Amazon.co.uk)