Dial M for Murder Blu-ray 3D; Strangers on a Train Blu-ray in October

Warner Home Video has announced they will be releasing Alfred Hitchcock’s 1954 “WarnerVision” classic Dial M for Murder on Blu-ray 3D, making it one of the first of the classic 1950s stereoscopic 3D films to make its way onto the new 3D Blu-ray format. The title will hit the streets on October 9, 2012 alongside another Hitchcock classic on Blu-ray, Strangers on a Train. The discs will sell for $35.99 (Dial M for Murder) and $19.98 (Strangers on a Train) respectively. 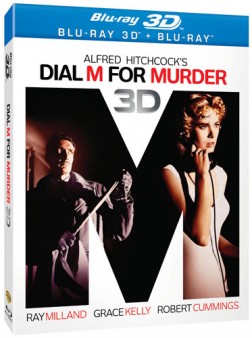 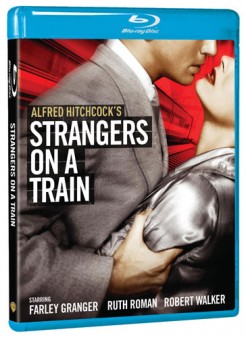