Sony Catalog Titles Against All Odds, Awakenings to Debut on Blu-ray

Image Entertainment has announced that as part of their multi-year agreement with Sony Pictures Home Entertainment, they will premiere four catalog titles from the Sony library on Blu-ray starting in March, with the March 22, 2011 high-definition release of Against All Odds, Awakenings and Random Hearts, and the April 19, 2011 release of Short Circuit 2. Each title will be priced at what Image calls a “consumer-friendly” suggested retail price of $17.97 per title. All the titles will feature 1080p transfers and high-resolution, DTS-HD Master Audio sound, other than Short Circuit 2, which will feature a PCM 2.0 soundtrack. 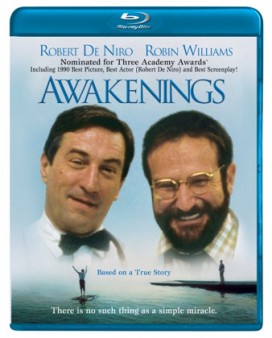 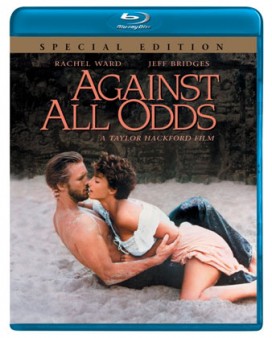 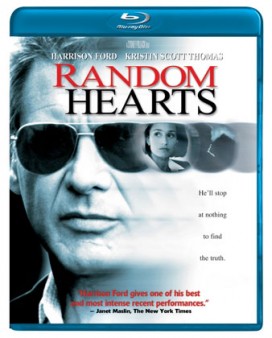 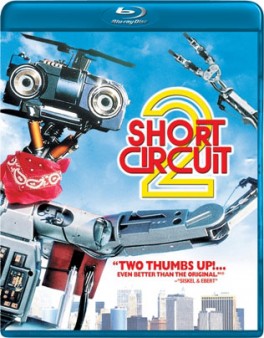 Against All Odds
Directed by Taylor Hackford
Terry Brogan (Jeff Bridges), a cynical ex-football star, is hired to find Jessie Wyler (Rachel Ward), the runaway mistress of a ruthless L.A. nightclub owner, Jake Wise (James Woods). According to Jake, Jessie had stabbed him and vanished with $50,000. But Terry’s mission is soon forgotten when he tracks down and falls in love with the beautiful Jessie on a Mexican island. Trouble brews, however, when Jake dispatches his henchman, Hank Sully (Alex Karras), to bring the lovers back. Driven by passion for the mysterious young woman, Terry quickly finds himself trapped in a complex web of corruption, betrayal, and murder.
Bonus Feature:

Awakenings
Directed by Penny Marshall
Robin Williams plays Dr. Malcolm Sayer, a shy research physician who uses an experimental drug to “awaken” the catatonic victims of a rare disease. Robert DeNiro co-stars as Leonard, the first patient to receive the controversial treatment. His awakening, filled with awe and enthusiasm, proves a rebirth for Sayer, too, as the exuberant patient reveals life’s simple–but unutterably sweet–pleasures to the introverted doctor.

Random Hearts
Directed by Academy Award-winner Sydney Pollack
Harrison Ford and Kristin Scott Thomas ignite the screen as an Internal Affairs sergeant and a Congresswoman who become entangled in a shocking mystery – and an unexpected romance – after their spouses are killed in a plane crash together.
Bonus Feature:

Short Circuit 2
Directed by Kenneth Johnson
Number Five, aka Johnny Five, that incredible, lovable robot form the smash hit Short Circuit, is back and taking the big city by storm in this action-packed comedy adventure. Upbeat Johnny’s out for some “urban input,” but some street hoods, a greedy banker and a gang of crooks see his naiveté as their high-tech ticket to easy street. Will Johnny survive the big bad city and its big, bad city slickers? Keep your wires crossed when you switch on this high voltage film.