[Editor’s Note: With this 1986-vintage film getting a brand new 4K restoration and theatrical re-release, TheaterByte has decided to publish a review.]

In celebration of the 30th anniversary of its release, Henry: Portrait of a Serial Killer gets a sight and sound makeover in a new 4K scan and restoration from the 16mm original camera negatives, and a new 5.1 audio mix from the stereo 35mm magnetic reels, all approved by its Chicago film director John McNaughton (Mad Dog and Glory, The Harvest). In spite of its being critically acclaimed at the 1986 Chicago Film Festival, the film initially received an MPAA “X” rating, that was later changed in 1990 to an “NC-17” rating that the production company refused to accept. Subsequently, Henry encountered problems in finding a film distributor and getting sufficient screenings.

Based on the story of serial killer Henry Lee Lucas, this film’s title character (Michael Rooker, The Walking Dead) is an ex-con drifter who goes an epic killing spree. Opening with a blood-soaked body of a naked woman,  more bloody semi-nude bodies show up in motel rooms or in open water as Henry’s murderous odyssey continues, selecting mostly female victims seemingly at random. Henry is staying with former prison buddy Otis (Tom Towles, NYPD Blue) who picks up sister Becky (Tracy Arnold, The Borrower) at a Chicago airport. Becky has just left her abusive husband Leroy and she “temporarily” moves in with the two men.

We gradually get the backstories of Henry and Becky. Henry went to prison for killing his mother who forced him to watch her have sex with strange men. Becky’s father sexually abused her until she got married and left home, only to suffer the same fate all over again. The two guys leave for a night on the town and continue to add to the body count. “It’s either you or them, you know what I mean,” is Henry’s rationale for his unending trail of serial kills, and Otis buys into this completely perverse view of society. Mercifully, we do not see a complete hands-on murder until nearly halfway through the film, when the two men stab, beat and electrocute a black market TV dealer and then make off with a color TV and video camcorder. In a dispassionate voice, Henry tells Otis how he continually changes his murder technique so that the police will be unable to detect an obvious pattern to his killings. 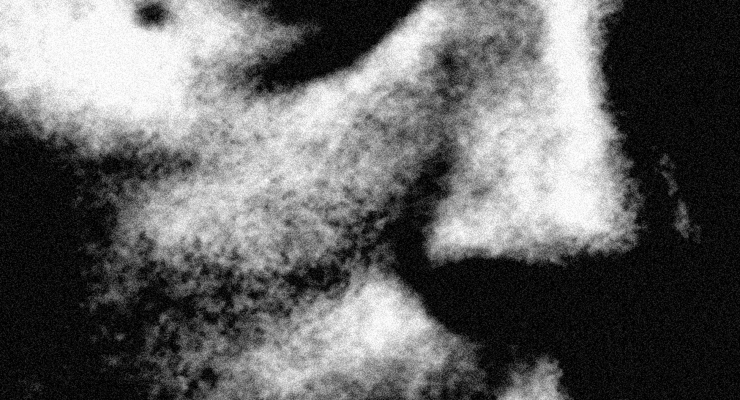 I must warn viewers that there will be much more of this brutal stuff, some of it captured on Otis’ stolen camcorder, and that this cinematic exercise in depravity seems to know no limits. A clearly low budget film, Henry: Portrait of a Serial Killer is a challenging watch that merited a restrictive rating. Visually, this restoration of a pretty gritty 1980s 16mm film is probably as good as we are likely to get, with some residual grain, blur, and black crush. The soundtrack with original score by Ken Hale, Robert McNaughton, and Steven A. Jones adds a creepiness factor that perfectly complements the frequently disturbing screen images. That said, Henry’s panoply of violence is offset by the considerable time that McNaughton takes to develop the three principals and ultimately expose their emotional emptiness. Michael Rooker debuted in Henry and his portrayal of a soulless killer is simply chilling while Tom Towles provides the perfect foil as a dim-witted hillbilly who rides along for the thrills. Tracy Arnold, only 24 years old at the time of this film, nails her role as a very damaged, needy young woman and makes us wonder why she has not done more film work.

Henry did break some new ground in its lurid depiction of the taking of lives simply because they can be taken and preceded, by five years, the much more successful chiller, The Silence of the Lambs. Bottom line, this 30th anniversary restoration and re-release, in all of its graphically violent glory, will make many viewers squirm as they witness a brilliant portrayal of a character who, by all accounts, was evil incarnate.