Netflix Original documentaries rarely shy away from controversial topics and The Bleeding Edge is no exception, taking direct aim at the huge field of medical devices, a three hundred billion dollar a year industry in the United States.  After Scott Whitaker, CEO of a lobbyist firm for medical device companies, addresses his constituents, viewers are treated to ninety minutes of nearly relentless criticism of such companies and the Food and Drug Administration (FDA), the federal agency that reviews their products. None of the “featured” companies or current FDA personnel highlighted in this “shockyoumentary” agreed to be interviewed, although writer/director Kirby Dick does make several of the physicians interviewed look like virtual “tools” of the medical toolmakers.

A series of medical device maloccurrences kicks off with mail carrier Angie Firmiliano, a major player in The Bleeding Edge, describing her  serious heath problems following insertion of Essure coils into her fallopian tubes to prevent future pregnancies. Orthopedic surgeon Dr. Stephen Tower recounts his own medical ordeal after getting a DePuy cobalt-containing replacement hip. Subsequently, several women relate their personal horror stories stemming either from vaginal mesh placement for urinary incontinence or from hysterectomies performed with Da Vinci surgical robots often operated by surgeons having limited experience with these devices.

Author Dr. Jeanne Lenzer (The Danger Within Us) describes the “slippery slope” of the FDA approval process for new medical devices deemed similar to those already in use since a product safety recall of the older “equivalent” counterparts will not automatically trigger a recall of the newer versions. The Bleeding Edge takes this opening to hammer home its concerns that a number of medical devices have received FDA approval without adequate premarket safety evaluation and that some device companies have used unethical advertising and influence peddling. While this may be true for some companies and their products, it cannot be conclusively determined that all the patient problems highlighted in this film were directly caused by their medical devices. Only a detailed review of their confidential medical records could answer that question and the documentary does not provide such information. As an OBGYN who has practiced for over four decades and who has also served as an FDA expert panelist and as a consultant to numerous medical device companies for the past three decades, my first-hand experience in this area suggests that case studies like those in this film are far more the exception than the rule. 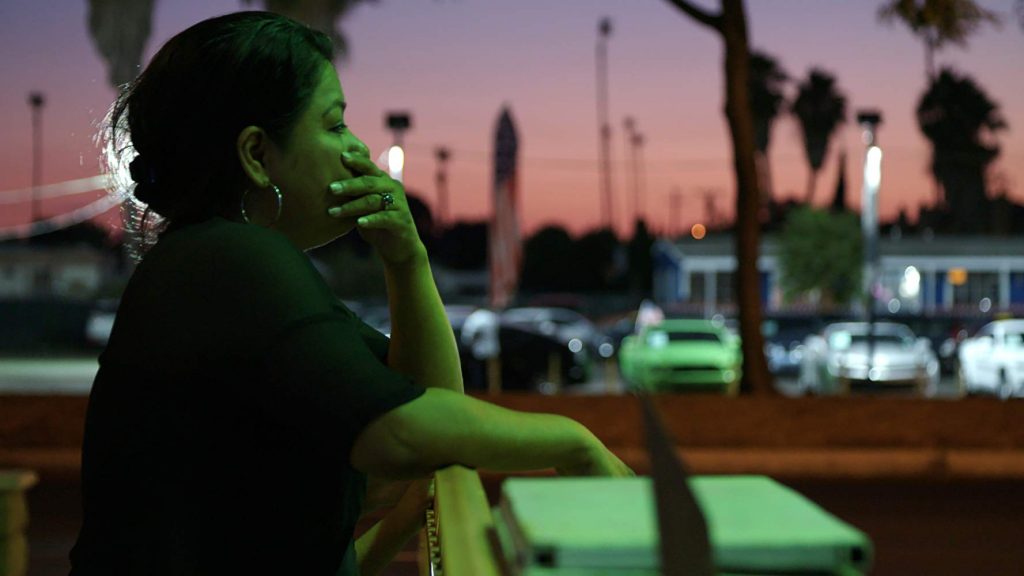 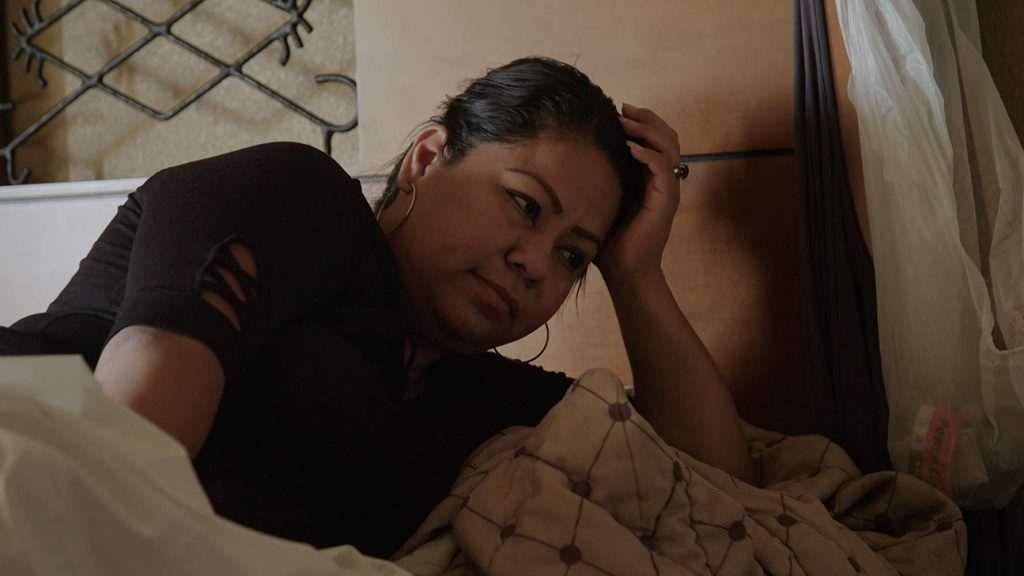 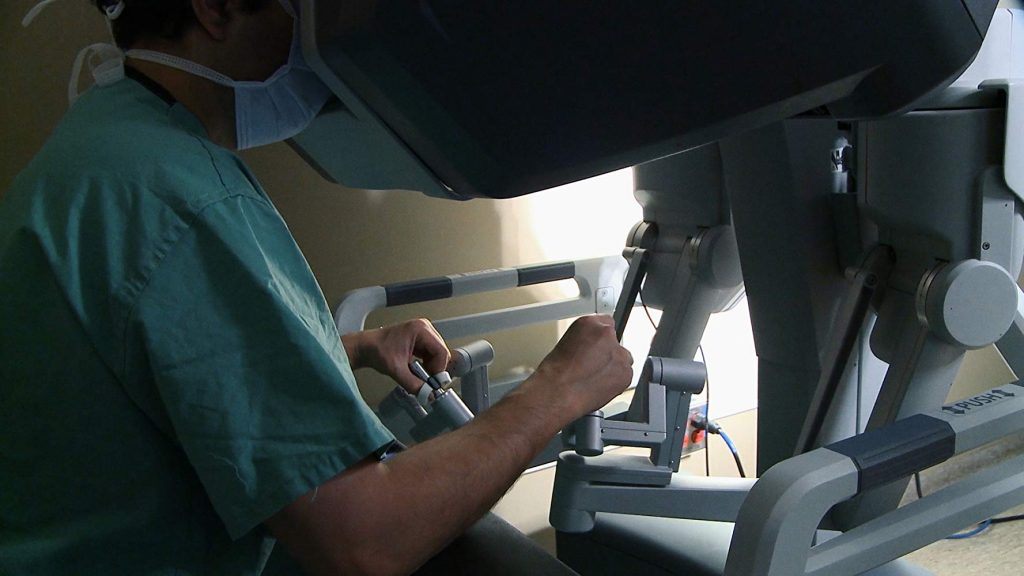 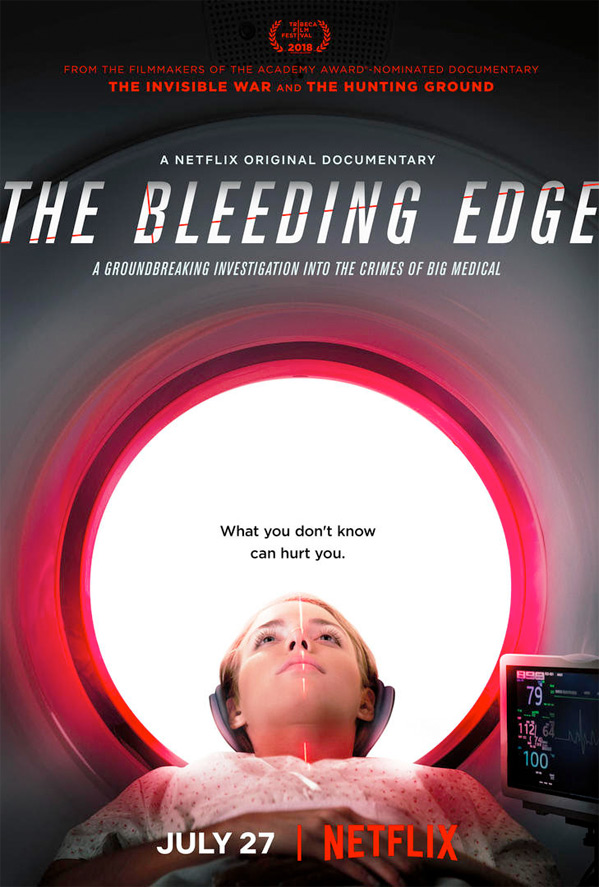 The Bleeding Edge raises the question of risk versus benefit for medical devices used in patient care and this is where the film ultimately comes up short. There is a lack of relevant and accurate statistics on actual rates of device-associated problems with the exception of Essure failure  rates and even those are overstated. Medical device complications are often underreported since they are not required of medical providers and it may take months to years to compile a sufficient number of adverse event to sound alarms for product recalls. It is noted that well before the film’s release, the DePuy replacement hip was recalled and some vaginal mesh manufacturers have discontinued their products. After the film’s release, Bayer, Essure’s parent company, decided to take this product off the market due to “decreasing utilization.”

Near the film’s finale, there is a list of talking points for patients to take to their doctors when considering new hips, bigger breasts, permanent contraception, robotic surgery or any other treatment involving a medical device. This list is the most valuable take-home message from an otherwise deliberately imbalanced view of today’s medical device industry and the federal agency involved in review of its new products for their safety and efficacy.

The Bleeding Edge is steaming now on Netflix