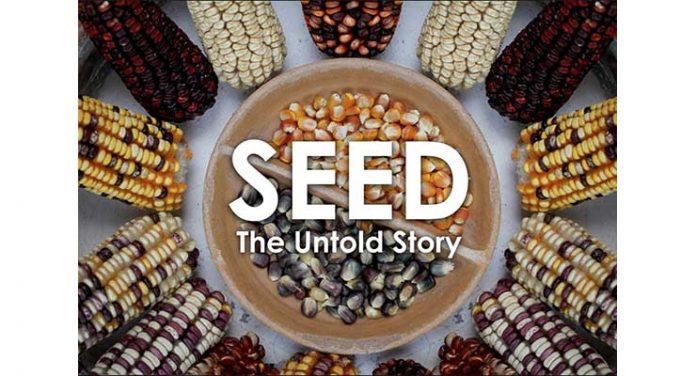 An article in National Geographic that reported on a disturbing phenomenon inspired SEED: The Untold Story: we are losing vast varieties of food seeds. In a little over a century, 96% of vegetable seed varieties have disappeared forever. The renowned naturalist and author Gary Paul Nabhan states quite starkly: “Many of our seeds today are as endangered as a panda or polar bear.” This could represent the prelude to a doomsday scenario. If drastic climate changes continue, then the lack of diversity in seeds could result in a catastrophic crop failure and widespread famine. SEED explores a topic that is still largely not well understood, yet it is becoming increasingly urgent with climate change and the consolidation and control of the seed industry.

SEED filmed a number of seed savers, farmers, scientists and indigenous communities that are trying to prevent the further disappearance of seed varieties. Among the “celebrities” interviewed are Drs. Vandanya Shiva and Jane Goodall. However, as filmmakers Taggart Siegel and Jon Betz have put forward in their previous documentaries, The Real Dirt on Farmer John (2005) and Queen of the Sun: What Are the Bees Telling Us? (2010), the threat against the sources of our food is quite real. 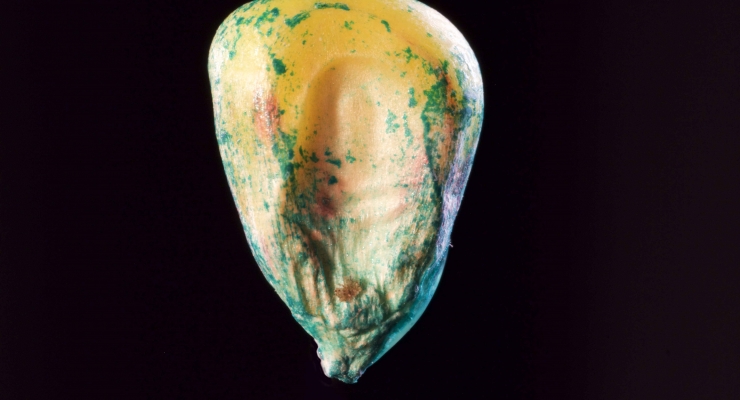 Unfortunately, climate change is not the only challenge to preservation of the variety of our remaining types of seeds. Huge agrichemical companies (including Syngenta, Bayer, and Monsanto) control more than two-thirds of the global seed market. These massive corporations manufacture genetically modified crops (GMOs) that have driven most conventional seed companies out of business. Of course, manipulation of seeds is nothing new and began in the last century when seed companies began to produce “hybrid” seeds. The companies that produced the hybrids also produced the chemicals that farmers use to protect their crops, so a vicious cycle is created. Although there has long been a public outcry against crop-dusting and genetic manipulation of crops, the big corporations that are involved have huge lobbies and have been able to keep critics and the US government at bay. At present, there are ongoing lawsuits, periodic public demonstrations, and continuing efforts by individuals to save the seeds.

Put quite bluntly, this is a brilliantly filmed, scripted, and directed documentary that we all should probably view. The frank testimonial approach used in this film tells a very compelling story. The clearly biased point of view presented by writer/directors Siegel and Betz may or may not appeal to all viewers. That said, the “patenting” of genetically modified plants presents some rather scary prospects. Suppose that, down the road, such plants caused unanticipated health problems and life-threatening diseases, and suppose that these were the only crops available. What next? If that is not chilling enough, consider the statement that “those who control the seeds, control the food supply, and those who control the food supply, control the people.”

This film completes the Siegel-Betz trilogy and has received three best in category film festival awards. SEED will open at Cinema Village in New York on September 23, and at Laemmle Monica in Los Angeles on September 30. A national release will follow.