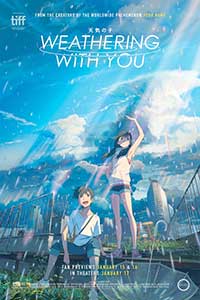 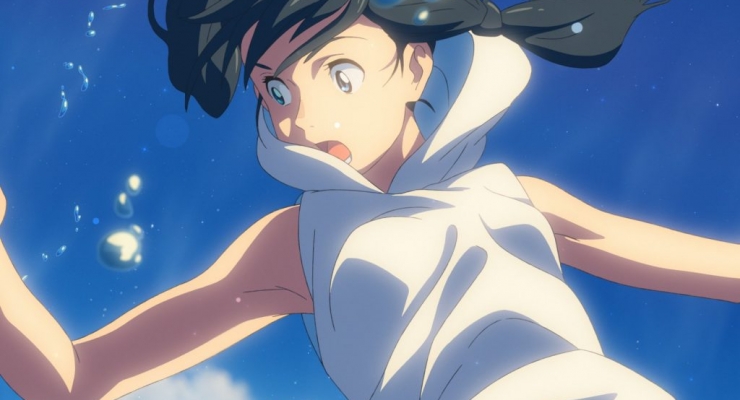 The English version of the film, which is what I screened for this review courtesy of Shout! Factory, features an all-star voice cast including Lee Pace (Guardians of the Galaxy, The Hobbit Trilogy), Alison Brie (“GLOW”, The Lego Movie franchise), and Riz Ahmed (Rogue One: A Star Wars Story, Venom).

Weathering with You is available on Blu-ray™/DVD combo, DVD, SteelBookTM and on EST/VOD September 15, 2020 from Shout! Factory