Brandon is a musician, poet, and home recordist who has been an avid music collector and audiophile since he was a teenager. Over the years, Brandon became very interested in music in surround and thus the area of home theater.

Brandon decided to try his hand at writing for the enthusiast crowd, which he has been a part of for so many years. Brandon has been a writer and Blu-ray reviewer for the popular A/V enthusiast website Big Picture Big Sound, which he joined after spending time working as a forum moderator and Blu-ray Disc reviewer at a Blu-ray-themed fan site.

Feeling that there was need for a more professionally minded and friendly Blu-ray themed website with a slightly broader scope and appeal, Brandon decided to start Blu-rayDefinition.com to fill the void. Eventually Blu-rayDefinition.com became too constrained to cover the vastly expanding world of home entertainment and electronics, so the site morphed into what it is today and became TheaterByte. Brandon is also currently an occasional contributor to the popular A/V print periodical Sound&Vision.

When he is not writing, playing his Les Paul, or watching movies, you can find him listening to one of the SACDs, DVD-As, or CDs from his large collection. 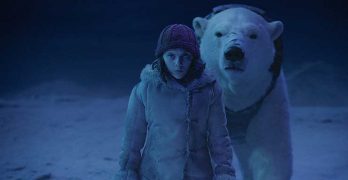 This Blu-ray collection is a great way to binge this enjoyable fantasy adaptation of the Philip Pullman novels. 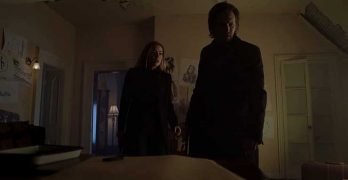 With gorgeous cinematography, solid visual effects, and writing that got better every season over its four-season run, this ’12 Monkeys’ adaptation is a sure cult classic for genre fans. 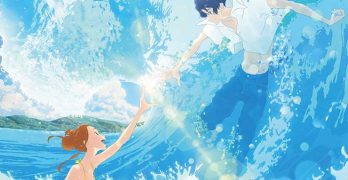 A brilliantly animated and heartfelt anime film that encompasses life, love, loss, determination, and the struggles of entering adulthood. 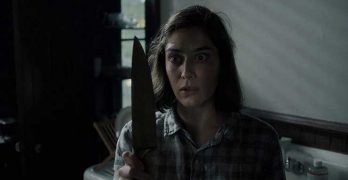 A stellar second season of this series set in a Stephen King multiverse tells the origin of the infamous nurse from ‘Misery’ as portrayed brilliantly by Lizzy Caplan. 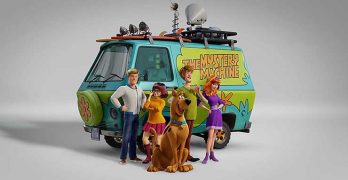 Disappointing but still fun first animated theatrical release for this franchise that emphasizes the action and comedy but eschews the mystery-solving at the core of the franchise. 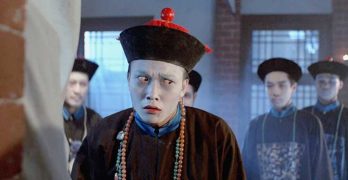 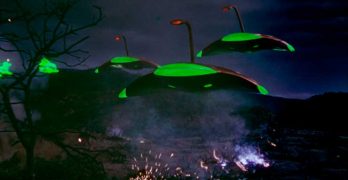 The stunning 2018 4K restoration of this classic arrives in an equally stunning Criterion edition on Blu-ray. 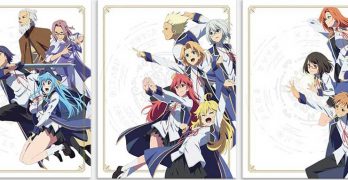 Multiple subgenres come together for this fun fantasy anime series. 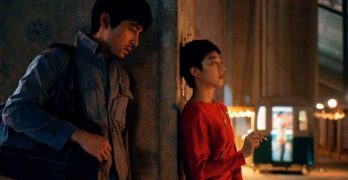 On all points a mildly subversive, wildly stylistic, and violent instant genre classic that overwhelms the senses with color, mood, and a slow-burning sense of dread. 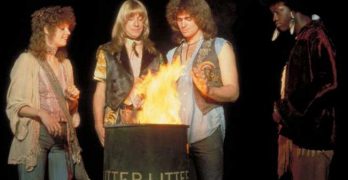