Lawrence D. Devoe, M.D. is Professor Emeritus in the Department of Obstetrics and Gynecology, Medical College of Georgia, Augusta, Georgia. He has been a practicing physician for 40 years. Dr. Devoe has been included in the Best Doctors in America listings, Who’s Who in Science and Engineering, America’s Teachers, and Medicine.

Dr. Devoe received his M.D. from the University of Chicago Pritzker School of Medicine. He completed his internship, residency, and a fellowship in maternal-fetal medicine at the University of Chicago, Chicago Lying-In Hospitals and Clinics. He is certified by the American Board of Obstetrics and Gynecology in Obstetrics and Gynecology and Maternal-Fetal Medicine.

His interest in home audio/video and music reproduction dates back to his childhood in Chicago, Illinois. When he built his first system from Heath and Scott kits. Later, he studied clarinet with one of the principals of the Chicago Symphony. Although no longer an active musician, Devoe has continued involvement with the performing arts most of his adult life. Most recently he was CEO of the Augusta Opera in Augusta Georgia. He has reviewed music and equipment for the former Ultimate Audio and more recently for ToneAudio. He has a vast collection of recorded music focused primarily on the classical repertoire. He has also given continuing education courses in Opera at Augusta State University. When not home listening to music or in his part-time practice of medicine, he addresses one of his other passions, long distance running, on the canal path in Augusta Georgia. 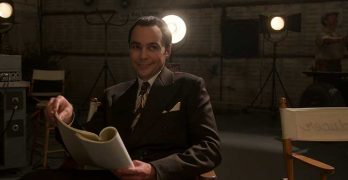 Ryan Murphy and cast of veterans and newcomers deliver a compelling mini-series that will occasionally shock but mostly entertain its audience with a Hollwood that could have been. 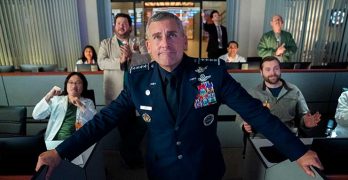 An uneven political satire with clearly contrived humorous moments that unlike its title frequently fails to launch. 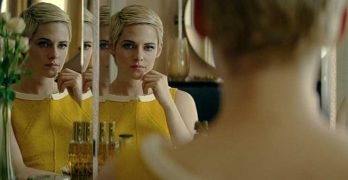 Kirsten Stewart does her best with a rather mediocre script and at least makes a case for exploring Jean Seberg’s extensive filmography. 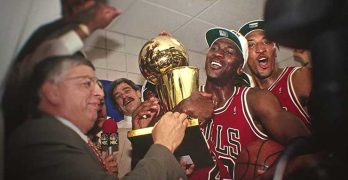 A sterling account of the Chicago Bulls’ final championship season that makes all the shots. 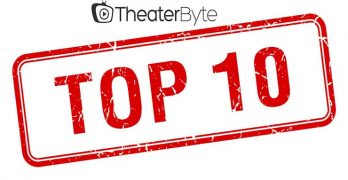 Let this list of ten great binge-worthy series help get you through the lockdown blues. 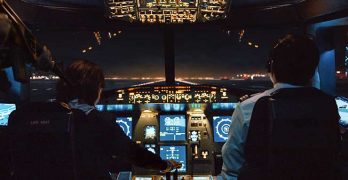 Another solar flare-up wiping out Earth series that follows a motley crew of passengers on a hijacked plane fails as the sci-fi thriller it was intended to be. 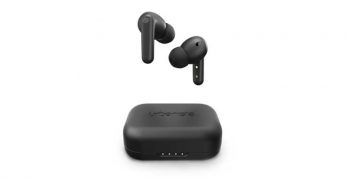 Four colors and noise-canceling make the Urbanista London a strong contender in the wireless earphone market. 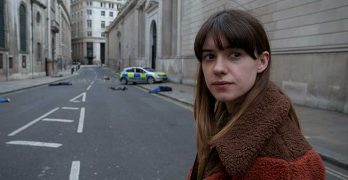 New version of the H.G. Wells classic follows the fates of three groups of survivors in the French Alps, Paris, and London erases the memory of the poor big-screen adaptation starring Tom Cruise. 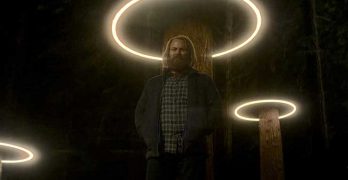 A thought-provoking sci-fi series that examines the existential question of whether our fates are the results of our free will or whether every outcome is predetermined. 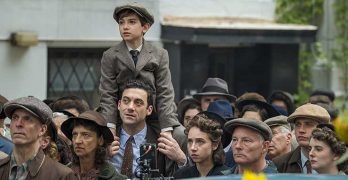 A chilling alternative take on American history that begins with Charles Lindbergh defeating Franklin Delano Roosevelt in the 1940 Presidential election.