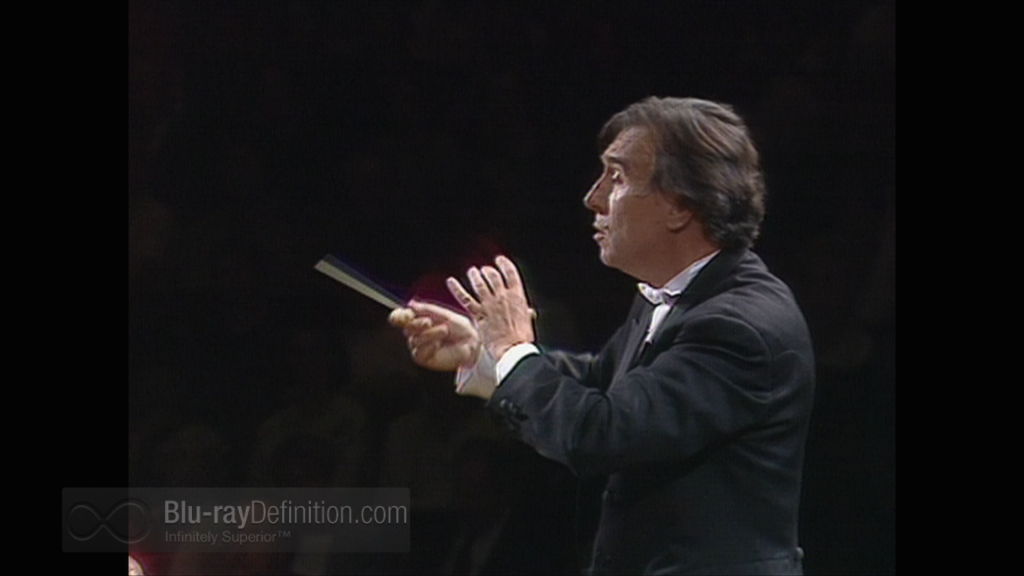 An unusual multimedia piece dealing with the Prometheus legend that, in spite of a top-notch orchestra and conductor, fails to cohere into a satisfying watch

This a Beethoven Ninth Symphony for the ages that has been given new life through high resolution remastering. 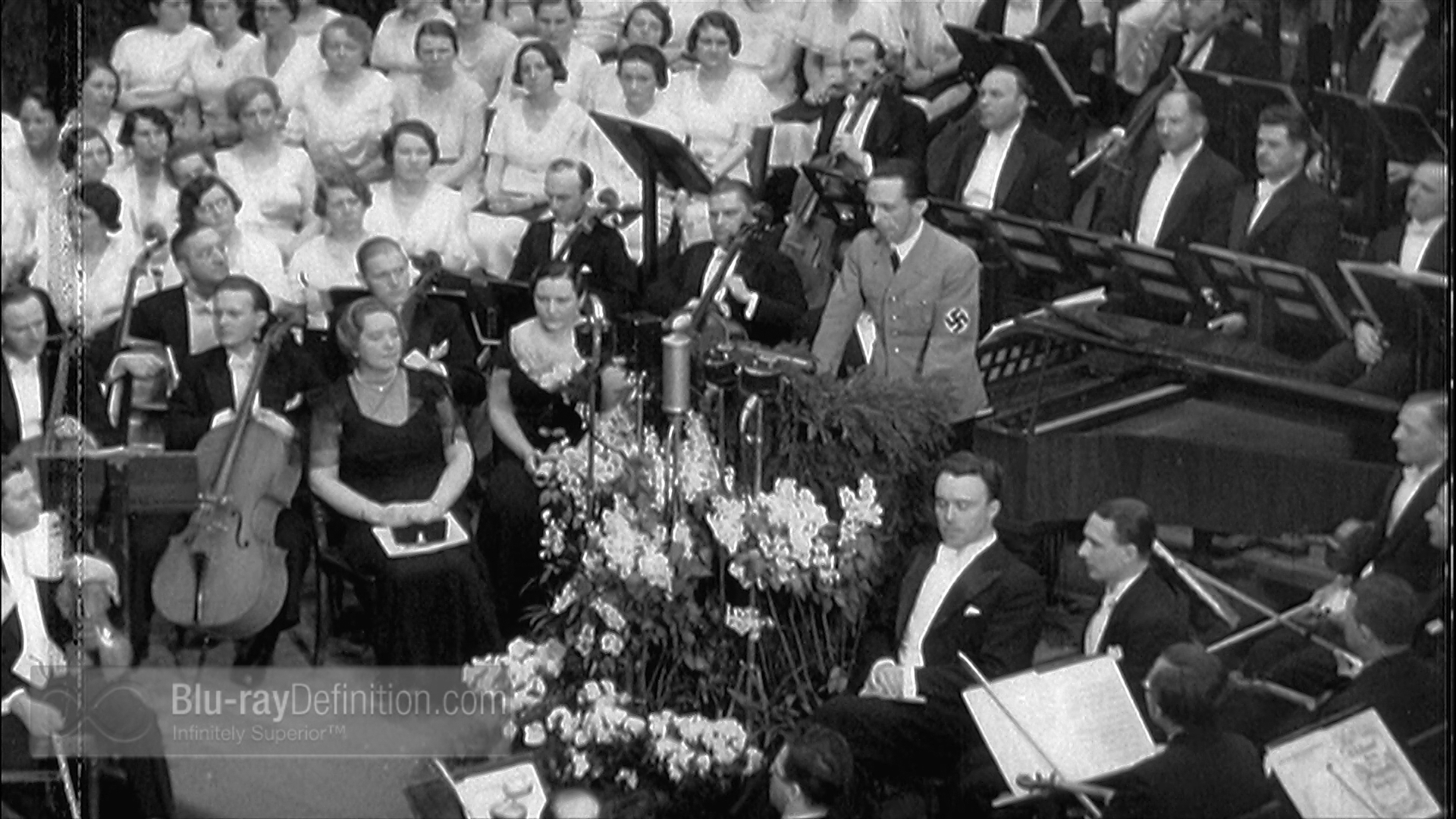 The Reichsorchester is a compelling documentary about the Berliner Philharmoniker during the Hitler regime. Historical still and film footage of the era are well blended with interviews of surviving players, their descendants, and current members of the orchestra.

Twelve cellists from the Berliner Philharmoniker celebrate the group’s 40th anniversary with a stellar and varied concert program, ably abetted by soprano Annette Dasch and trumpeter Till Bronner. Sonics and visuals are stunning and a documentary on the group’s history adds further interest to a superb release from EuroArts

EuroArts delivers an historically significant performance featuring the return of legendary conductor Sergiu Celibidache to his former orchestra. What follows is a mesmerizing Bruckner Symphony No. 7, limited only by 20-year old video and sound quality. 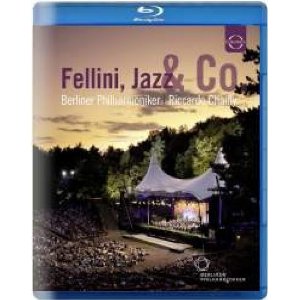 Fellini, Jazz & Co. is a delightful hour and a half of varied musical fare from Shostakovich to Rota. The atmosphere of an outdoor concert is well captured by video and audio engineers. 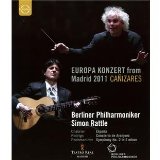 Joaquin Achucarro, the reigning dean of Spanish pianists, presents two programs of mostly Spanish keyboard music, Nights in the Gardens of Spain, supported by the Berlin Philharmonic Orchestra led by Sir Simon Rattle, and a solo recital of impressionist Spanish and French pieces. The pianism is consistently at a high level with the visual and audio recording being much better in the recital section than the orchestral one. 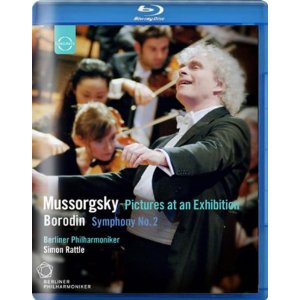