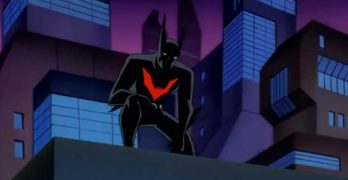 This limited edition set not only looks great but is loaded with collectibles fans will love. 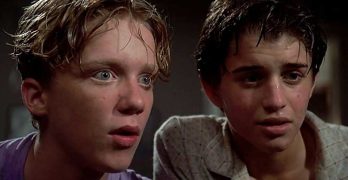 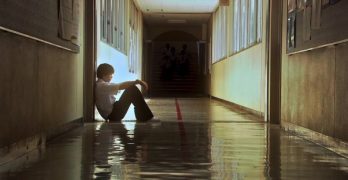 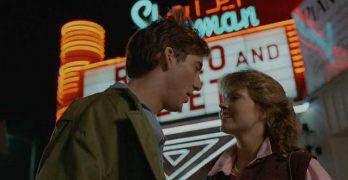 This new 4K restoration on Blu-ray from Shout! of this early ’80s teen rom-com is like totally tubular. 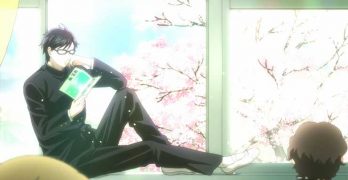 Is Sakamoto too cool for school or just a really obnoxious and one-dimensional character? 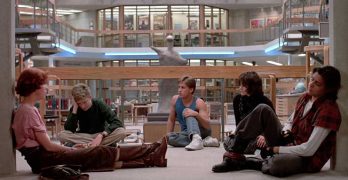 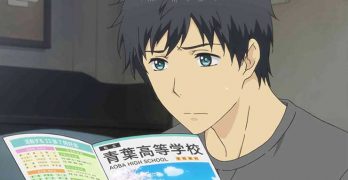 Can reliving high school as a twenty-something help a NEET turn his life around? That’s the premise of ‘ReLIFE’ — see how this anime adaptation comes across. 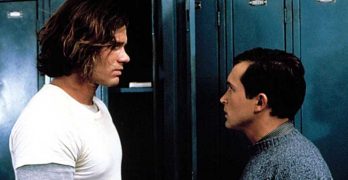 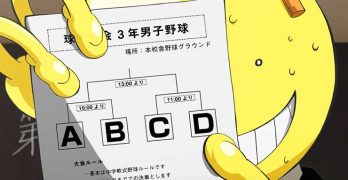 This quick-paced action/comedy wraps up with the bottom half on Blu-ray from Funimation. 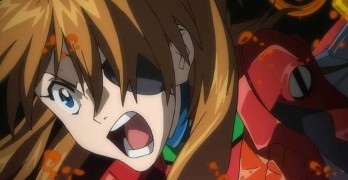 This is the home video release of Evangelion: 3.0 You Can (Not) Redo, the third film of the four-film tetralogy in a rebuild of the science fiction mecha anime series Neon Genesis Evangelion. This film is set fourteen years after a catastrophic global event known as the Third Impact left the entire planet nearly in […]