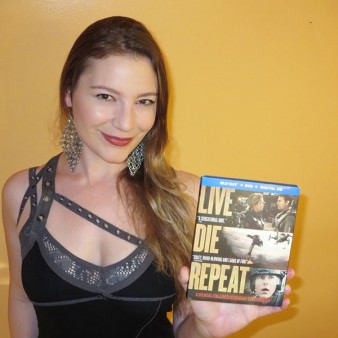 Just because Edge of Tomorrow had the box office snot beaten out of it by The Fault in Our Stars does not mean it wasn’t amazing. It had all the makings of a summer blockbuster – action and aliens. Sure, it was a rehashing of everything we’ve already seen before, but in a delightfully original way. We’ve seen robotic suits that turn humans into fighting machines, we’ve seen alien invasions, and we’ve seen the Groundhog Day concept, but never all in one movie. 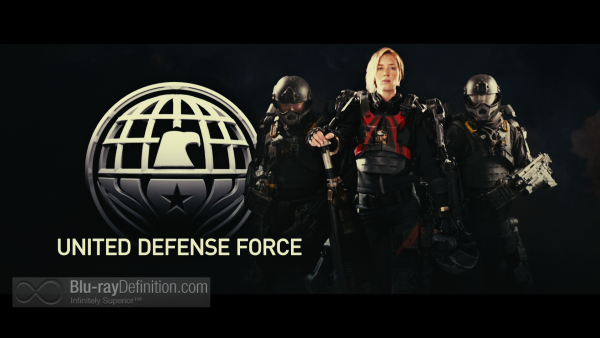 Directed by Doug Liman (The Bourne Identity) and written by Christopher McQuarrie (Jack Reacher) this action packed sci-fi thriller won’t disappoint. Chock-full of dark comedy this is a summer must-see. Between this and Oblivion, Tom Cruise is quickly getting back on track — he’s picking some smart projects to put his name on. 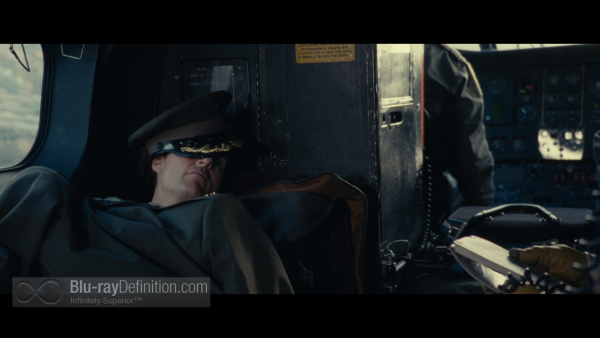 A visual explosion of perfection, Edge of Tomorrow comes in an AVC encoded 1080p transfer in 2.40:1. Despite the war torn look of the film, the visual quality is stunning even in the most desolate of scenes. The heart pounding action scenes are presented with flawless clarity, the details are amazing from each grain of sand, gritty smudge and flecks of blood flying through the air. The close ups truly dazzle with detail. This film is rich with a living texture, every mouth twitch, eye crinkle, explosion and bloody wound is introduced with vivid clarity. This film shows off convincing visual effects, with clean edges and nice delineation. The deep black levels, authentic looking skin tones along with well balanced contrast and saturation all make this a beautiful film to watch. 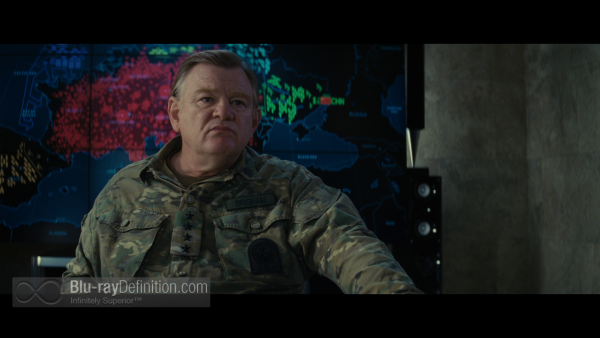 Edge of Tomorrow features a stunning DTS-HD Master Audio 7.1 surround track. Offering an immersive experience, this pulls the audience in. You’ll feel as if you’re in the midst of the war, fighting battles and dodging explosions. My pulse raced as my body tensed with anticipation – I was completely submerged in an alternate universe thanks to the enveloping nature of the film. Incredibly effective in a home theater set-up, this sound track can is vital component of the experience, effortlessly drawing the audience in. Ambience is well played while there is an abundance of activity for the rear speaker and LFE output. The chaos is acutely represented; from the alien life forms to the dying soldiers there is no mistaking this action packed war. Dialogue is clean and clear while the score frequently adds to the emotional emphasis. Overall this is a fantastic audio mix! 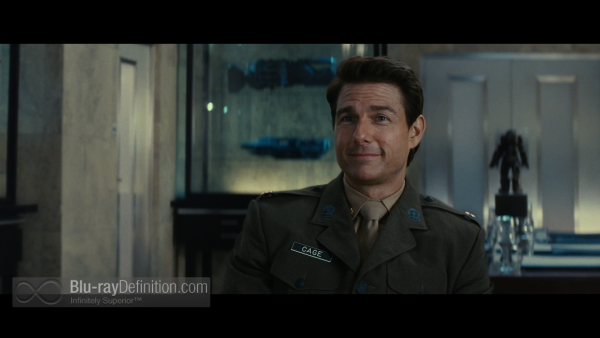 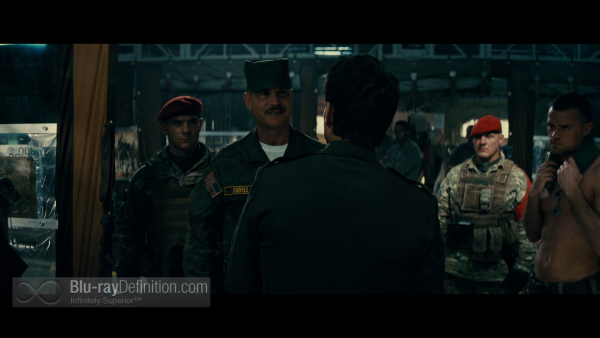 Great sci-fi action thriller! This movie offers a fun premise, with flawless high def visuals and a story that’s sure to win you over. This is one summer blockbuster you should own. 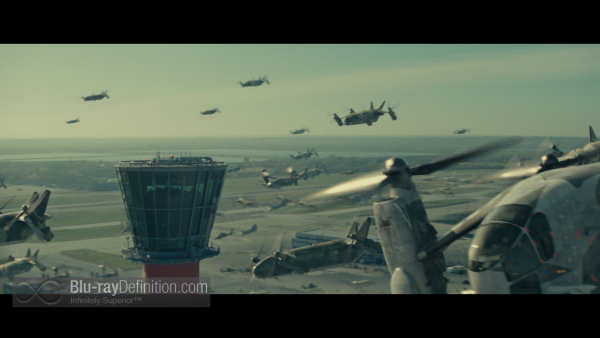 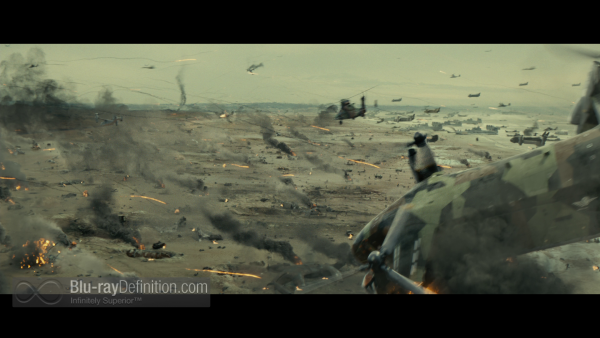 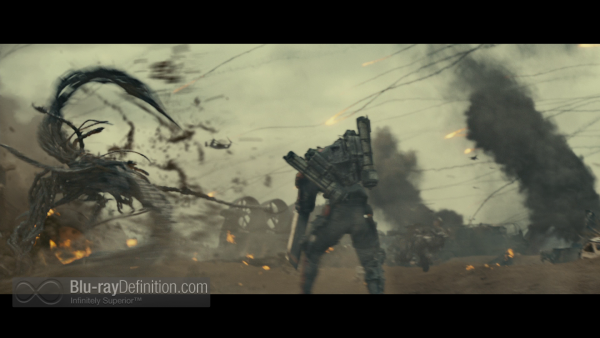 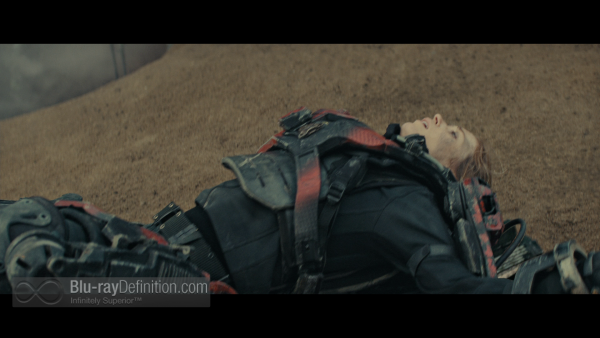 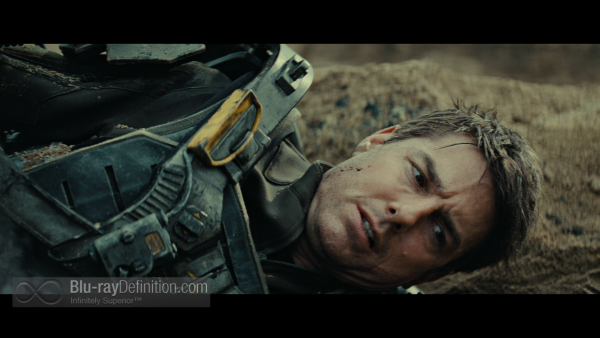 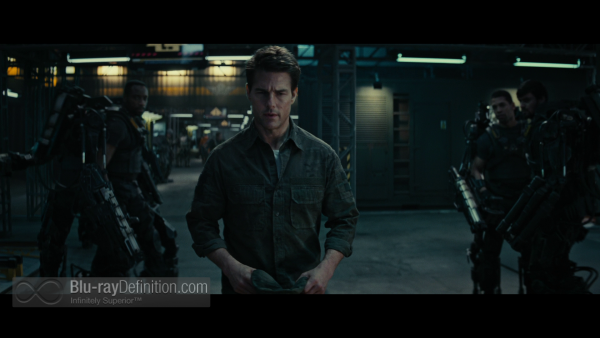 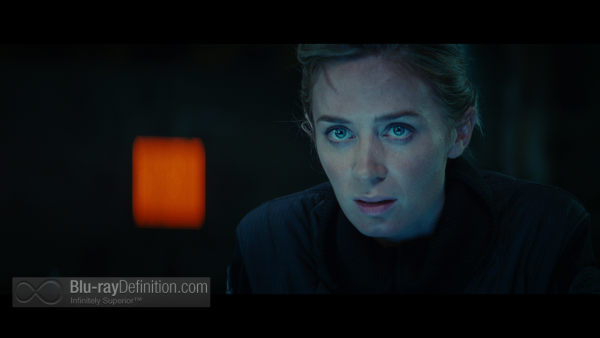 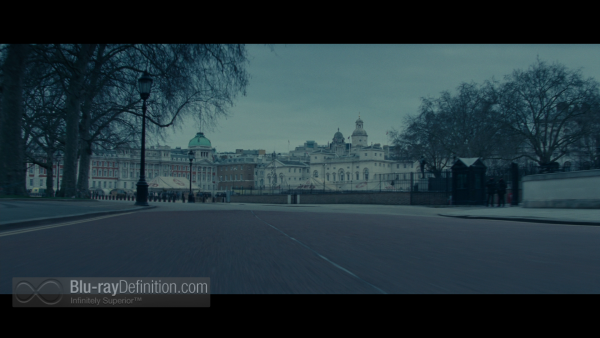 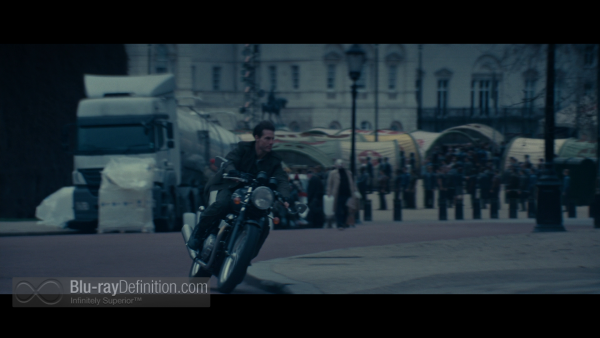 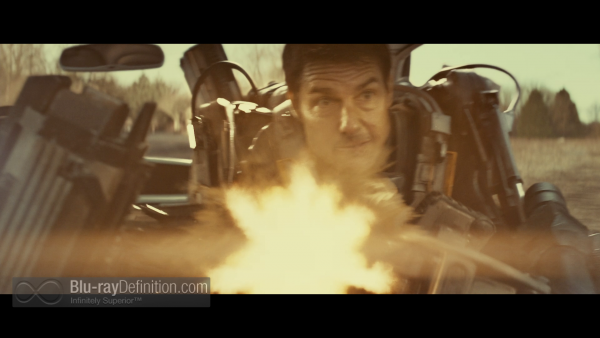 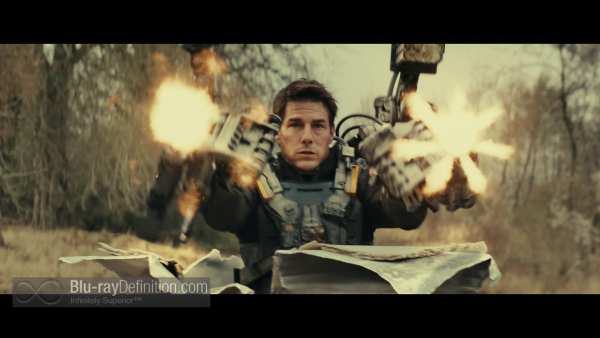 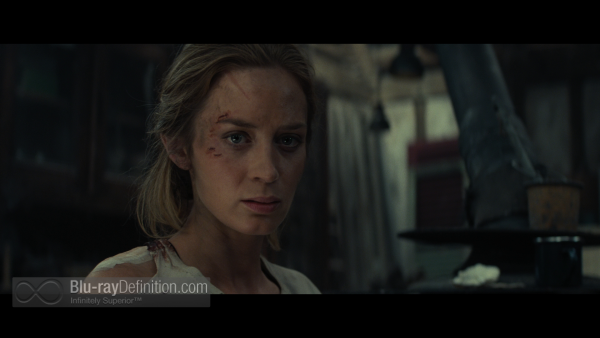 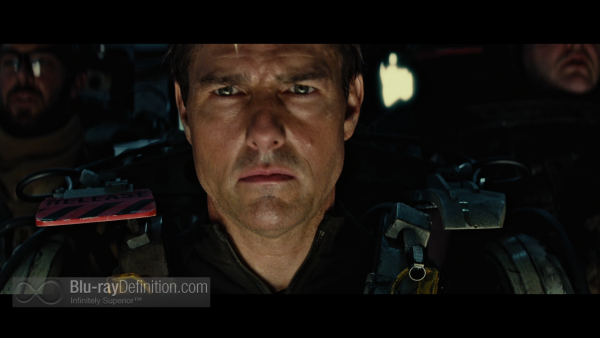 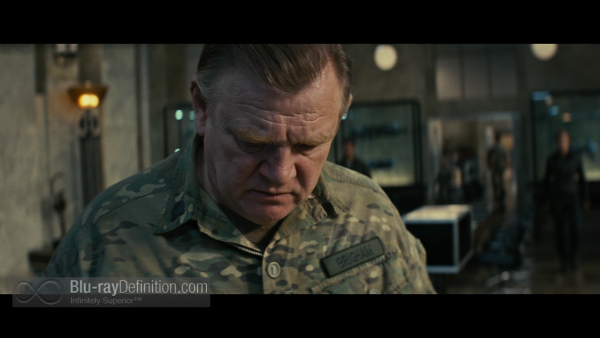 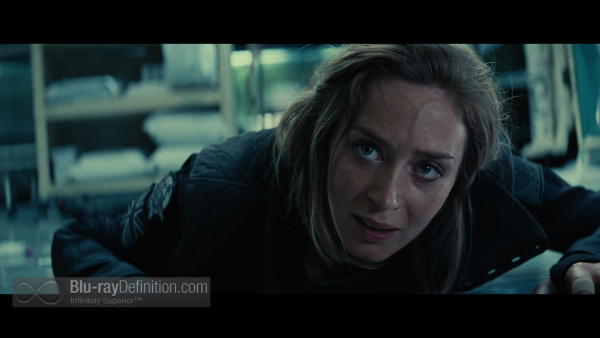