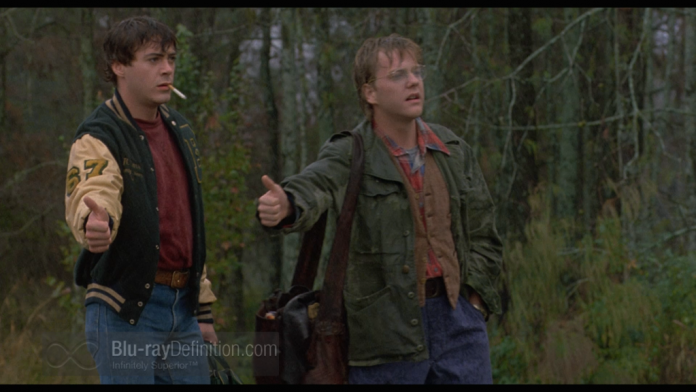 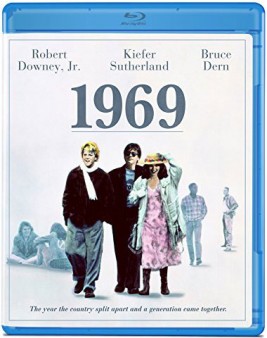 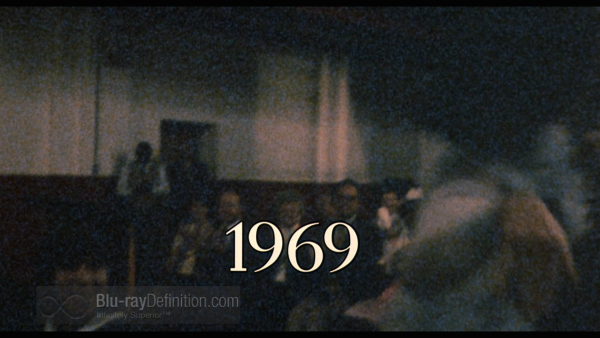 1969, the year in which this eponymous film is set was a pivotal year in America. The Vietnam War was rapidly escalating, with increasing numbers of troops being deployed overseas. From its start, this was a very unpopular war that divided sentiments around the country. The very unpopularity of this war dissuaded President Lyndon Johnson from seeking re-election. Countless households had family members placed in harm’s way and, with no clear end in sight, there were daily anti-war demonstrations across the United States. That noted, the Vietnam War inspired numerous films by some of our best directors like Oliver Stone and Francis Ford Coppola whose movies presented varied views of the conflict. 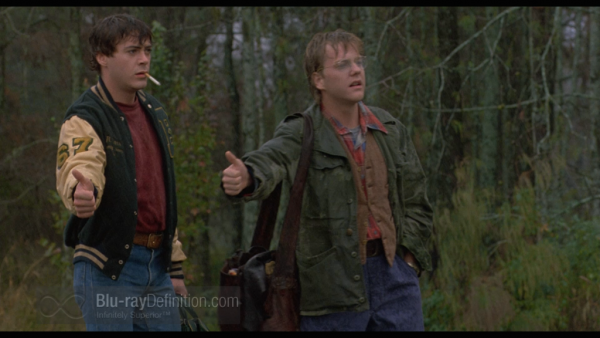 Filmed more than a decade after the US military had withdrawn from Vietnam, the story opens with college students Ralph Carr (Robert Downey, Jr) and Scott (Kiefer Sutherland) hitching their way back home to bucolic Culloch County Maryland. Ev (Joanna Cassidy) tries to reconnect with son Ralph and weird daughter Beth (Wynona Rider) on Easter weekend. Meanwhile, Scott’s older brother Alden (Christopher Wynne) has enlisted in the Marines and soon reopens the obvious friction between the siblings. Scott’s father Cliff (Bruce Dern) attempts to mend fences but without success. Scott’s mother Jessie (Mariette Hartley) is too self-absorbed to bid farewell to Alden on his way off to war. Instead, she waves to  him while on her daily run, and simply advises him “don’t die.” 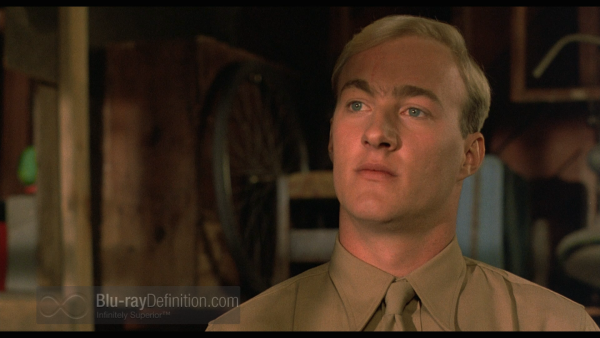 Scott and Ralph discuss staying in college to avoid the draft. During a parents’ weekend at the school, Ev, Jessie and their offspring are involved in an anti-war demonstration when the police show up and bust some heads. 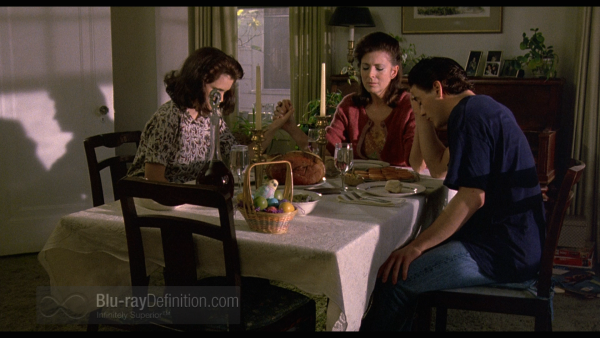 When the two friends visit the school archives, Scott and Ralph discover that they are draft-vulnerable.  After a failed break-in to the room holding the files of the potential draftees, everything changes. The family dynamics (or lack thereof),  the friendships, and the social contacts that were all disrupted by the war bubble up to the surface and raise more questions than answers. 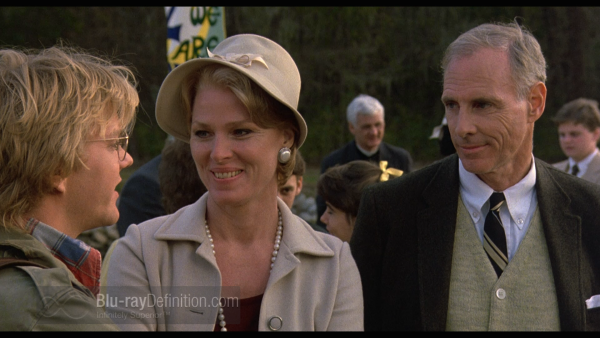 Even the period soundtrack cannot overcome the vacuousness of the script and its plot devices.  As a “relationships” film, there is dearth of character development and so the various relationships that emerge are incompletely realized. Almost from the opening credits, we cease caring what happens to this film’s protagonists who are portrayed as cardboard cutout stereotypes of the waning 1960s. The finale is one of those Hollywood day-late dollar-short political statements that just fails to resonate for film audiences. 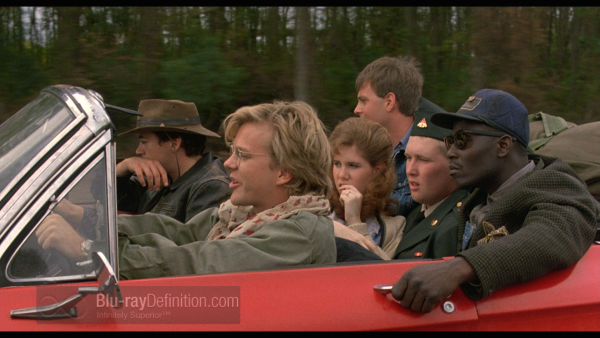 The visual properties are quite good with vibrant colors and decent details. Camera work also provides a nice sense of the film’s small town location. 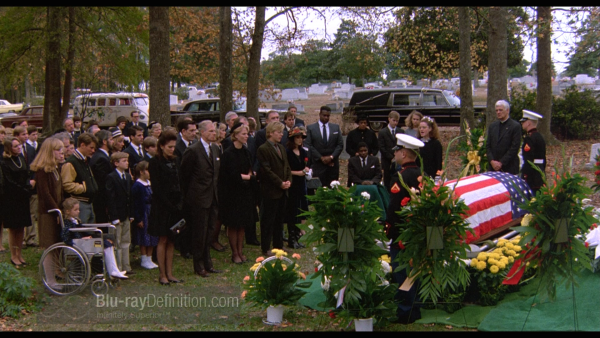 The stereo soundtrack does a nice job with dialogue and the numerous songs of the 1960s. 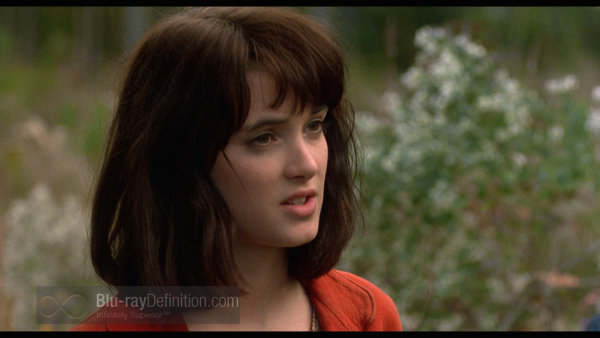 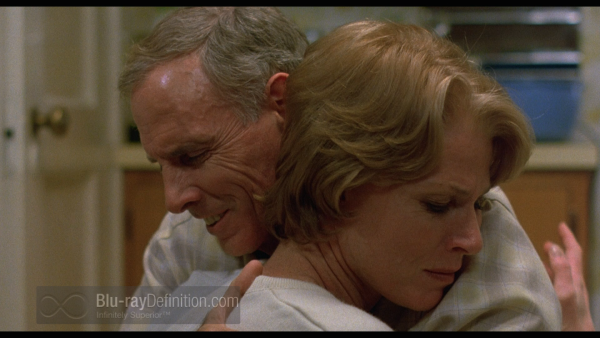 1969 attempts to make statements about a failed war but falls far short in the essential elements of plot, script, and direction. The best efforts of a great cast are squandered and the obvious (and frequently repeated) anti-war sentiments will surely ring hollow for 21st century audiences. For far better anti-Vietnam war films, check out The Deerhunter or Born on the Fourth of July. 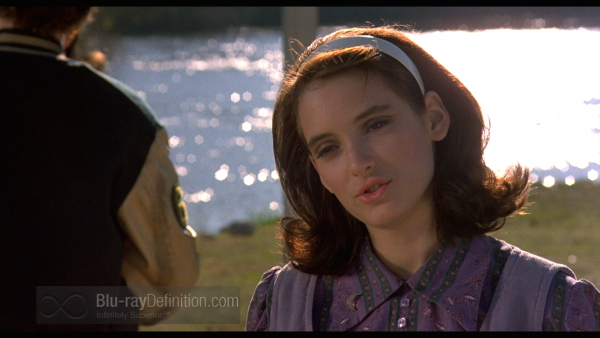 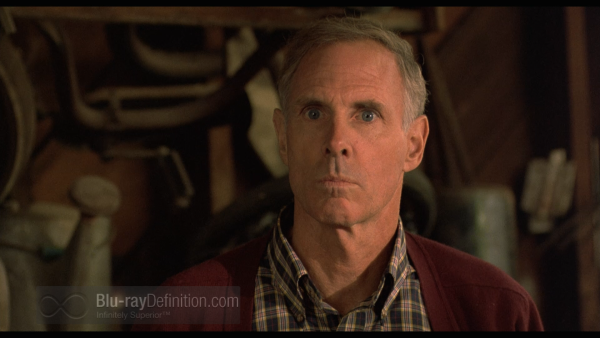 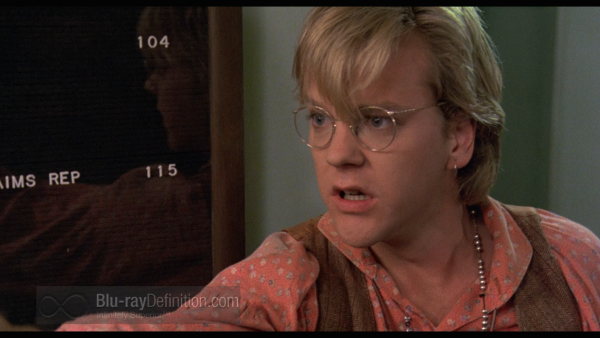 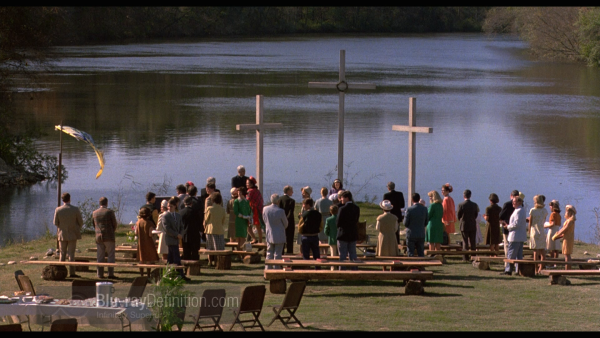 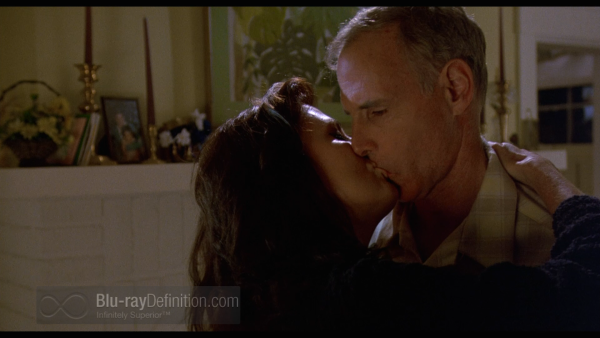 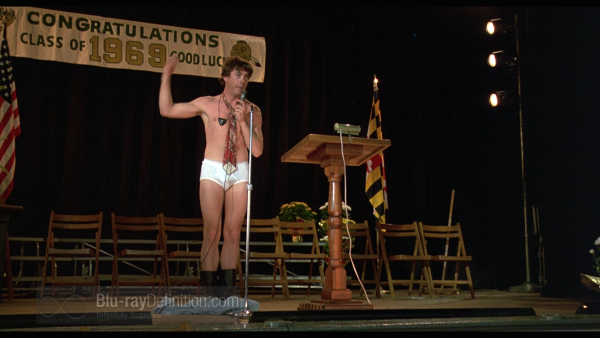 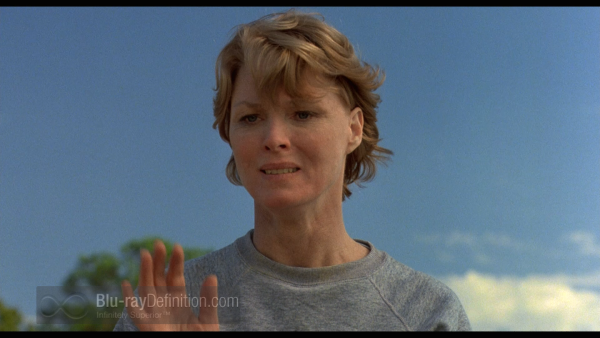 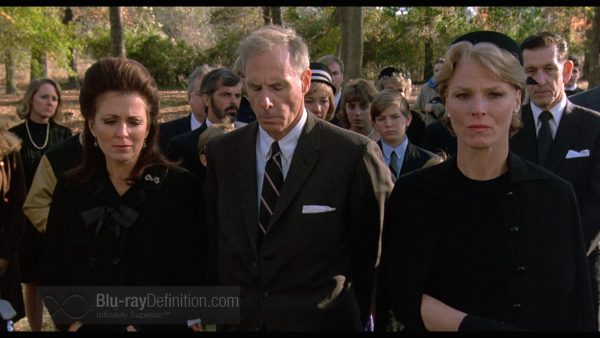 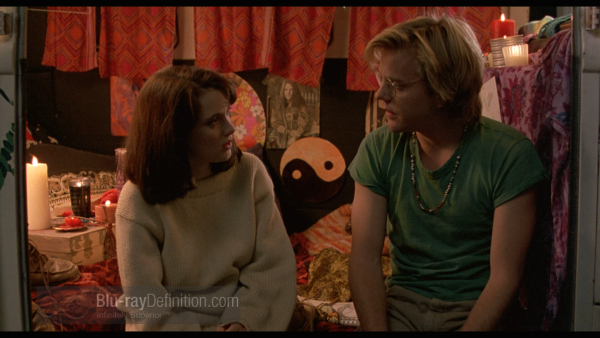 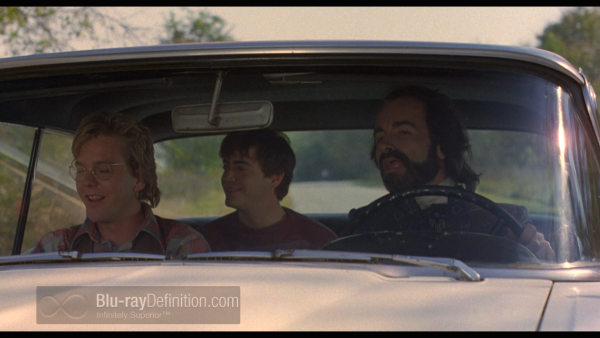