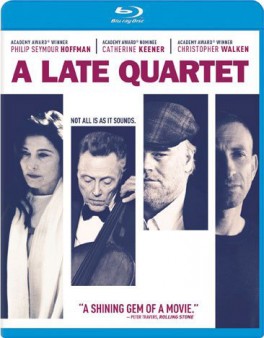 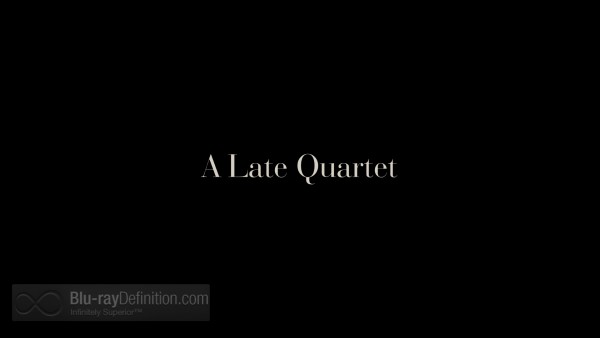 In the film world, music has often been a metaphor for life as expressed in Five Easy Pieces or Death and the Maiden. A Late Quartet, referring to Beethoven’s String Quartet No. 14, Op. 131, written well after the onset of the composer’s deafness, tells the story of the four members of the Fugue String Quartet, first violinist Daniel Lerner (Mark Ivanir), second violinist Robert Gelbart (Philip Seymour Hoffman), violist Juliette Gelbart (Catherine Keener), and, the much older cellist Peter Mitchell (Christopher Walken). The ensemble has played together for twenty-five years and now must confront Mitchell’s incipient Parkinson’s disease that will end his career. We follow these characters who begin to search for Mitchell’s replacement and, during the course of this search, look deeply into each of their souls as they travel toward an uncertain future.  Of course there are inter-generational issues, involving the Gelbart’s violinist daughter, Alexandra (Imogen Poots), who is a student and becomes the lover of her teacher, Lerner.

There is, on occasion, a near documentary element, almost like a “reality” show, that looks into lives spent in music, but this film is also a piercing portrayal of human aspirations lost and found. Yaron Zilberman, a young, up and coming director, will be a name to watch if his subsequent efforts are even half as good as this one. Of course, having such a brilliant cast is a great starting point and the rest just follows. 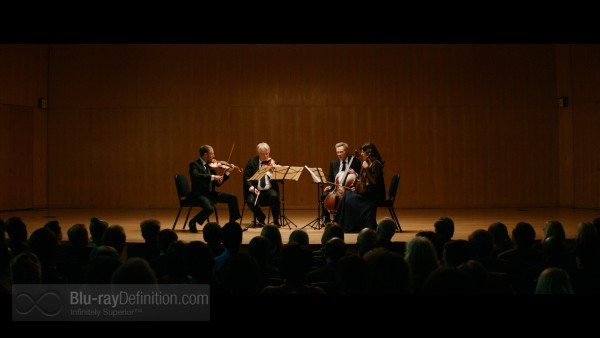 The image quality is decent if not at the top of the heap. There is an occasional softening around the edges but nothing so prominent that it detracts from enjoyment of the images, noteworthy among them, is a close-up of Rembrandt’s portrait that hangs in New York’s Frick Museum. 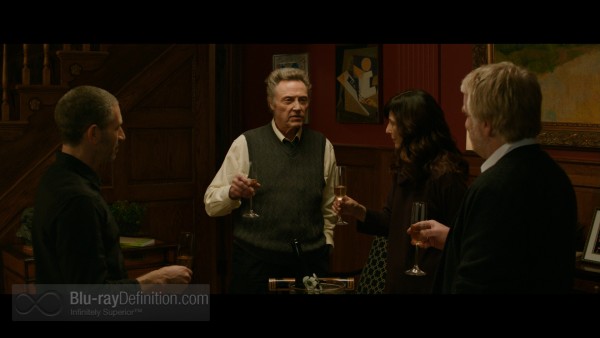 Fortunately, the dts HD Master Audio soundtrack gives us great audio, essential for films that center on the subject of music. Although it appears that the actors are playing their own instruments, the music is actually provided by the Brentano String Quartet.  Dialogue is clear, also an essential ingredient for a dialogue-driven movie. 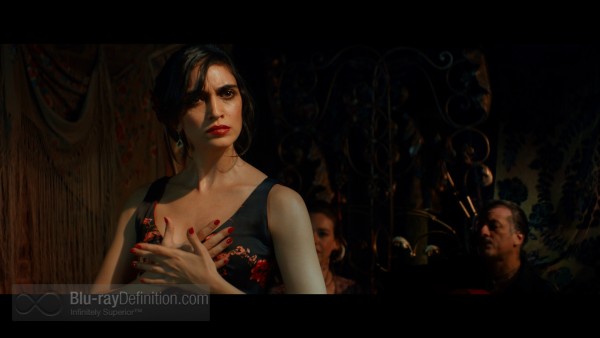 We get a brief featurette, Discord and Harmony, about the making of this film. Good insights into the creative process are rendered but, at its conclusion, I though that we should have been given more. 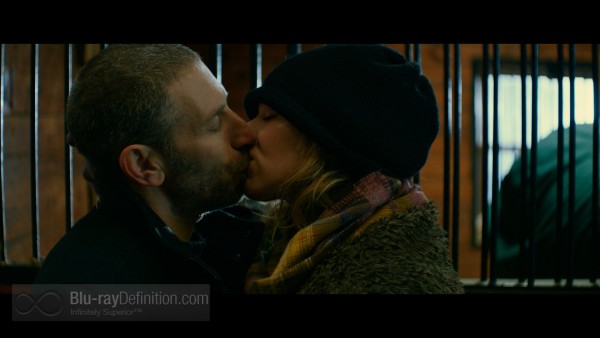 A potent inward-looking drama, A Late Quartet will touch all of us in those places where we are most vulnerable. Using the microcosm of a string quartet, director Zilberman allows us to see through the “fourth wall” into the private moments of each musician. Adding to the film’s credibility is the fact that the actors are the same age as the characters that they portray.  Many of today’s films have no magic moments; this one has loads of them. If Christopher Walken’s valedictory during the group’s final concert, when he can no longer keep pace with his younger colleagues, does not move you, you need to get your heart examined.  Even if you are not a classical music fan, this is a film that probes the very qualities that make us human, and, as such, should most definitely be on your required viewing list. 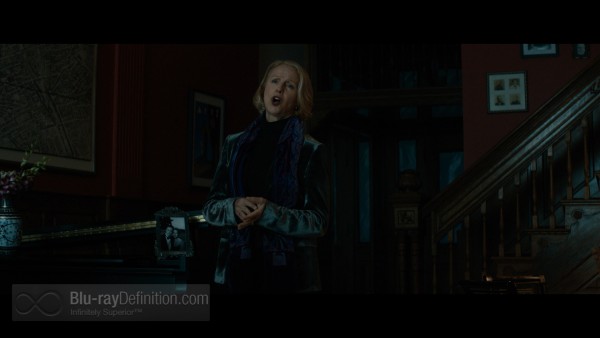 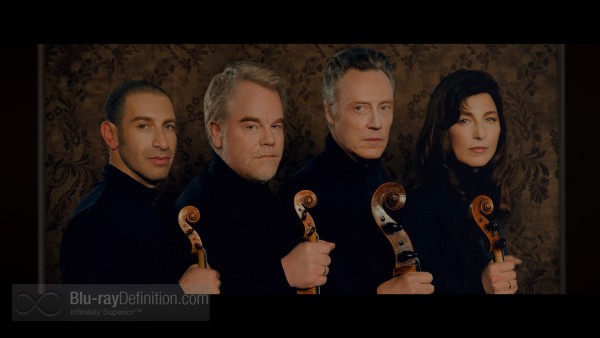 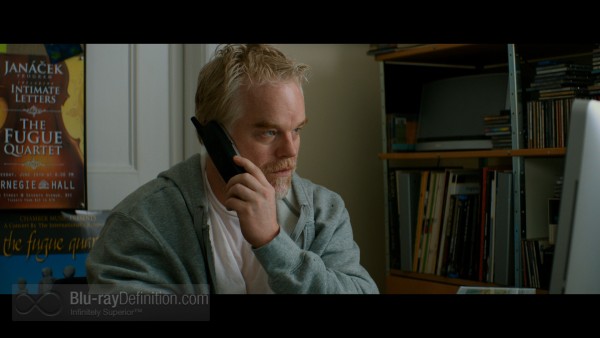 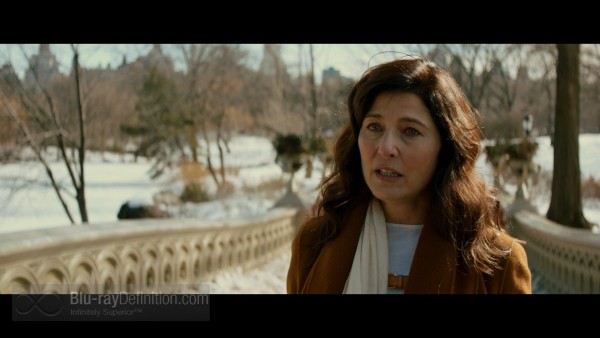 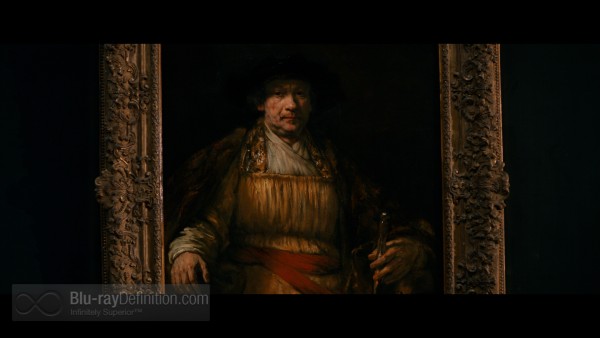 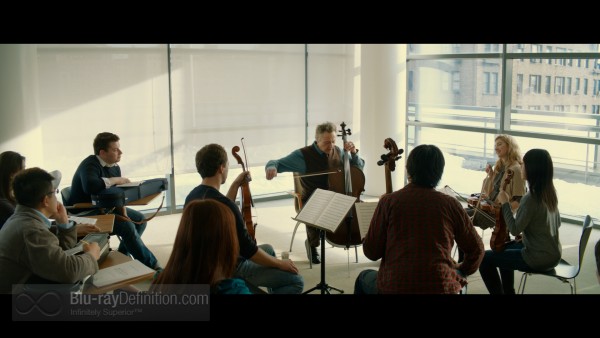