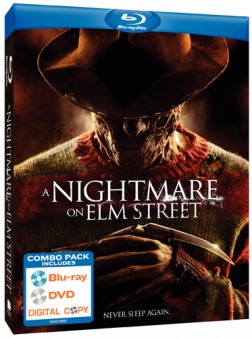 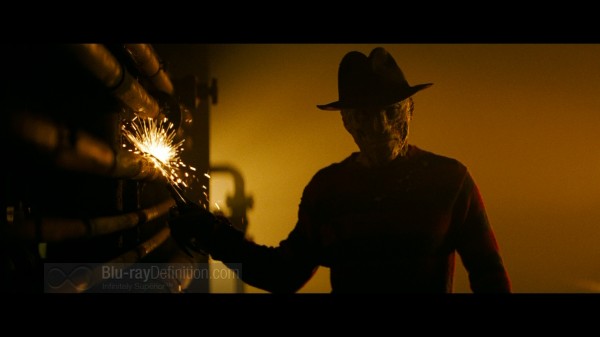 Director Samuel Bayer’s so-called “re-imagining” of the classic horror film A Nightmare on Elm Street is really no more than another pointless retread of a successful franchise.

The filmmakers play it extremely close to the original film and Freddy Krueger (now played by Jackie Earle Haley), the burnt, disfigured man in the hat with the gardener’s glove with knives for fingers is back up to his same nightmarish tricks, haunting the dreams of a group of teenagers from Elm St. The teens soon realize what happens in their dreams happens for real — when they die, they die — and that Freddy is a connection they share to a dark part of their youths.

The sole innovation to this franchise introduced by the filmmakers is the “micronap,” or waking dream, if you can call it an innovation, because we’ve seen them used in so many other films already. Otherwise, this new version follows the script of the original film offering no surprises, right down to the origins of Krueger. Haley’s portrayal of the dream state villain is dull in comparison to Robert Englund’s nearly humorous, almost reveling interpretation of Krueger. 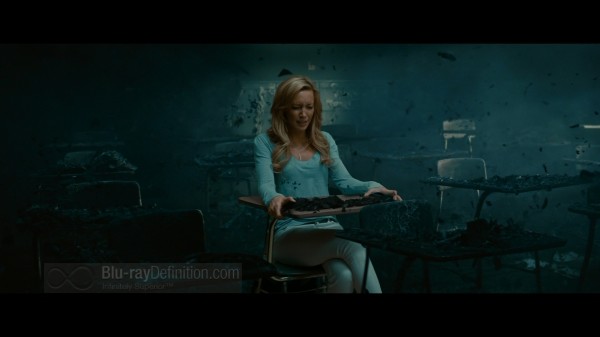 A Nightmare on Elm Street looks just as you’d expect a contemporary, big budget horror flick to look. The film is slick looking with lots of shadowy scenes and special effects offering ample opportunity to show off a strong HD transfer and the VC-1 1080p encoding from New Line is just that. The source is clean, as one would expect, the detail is crisp, blacks are inky with extended shadow details and flesh tones are on the money. There is a thin layer of grain that only rarely jumps a tad, but overall the film looks great in this Blu-ray edition. 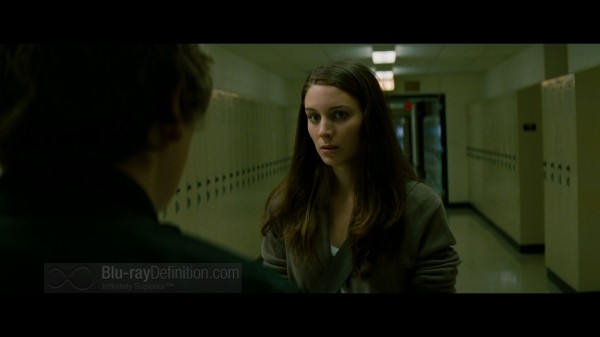 Audio is equally impressive in this DTS-HD Master Audio 5.1 mix surrounding listeners in an array of eerie, atmospheric sound effects. There is a wide dynamic rage and thunderous low frequencies that are, at times, a little too boomy. Dialogue is clean and intelligible with no signs of crackle. 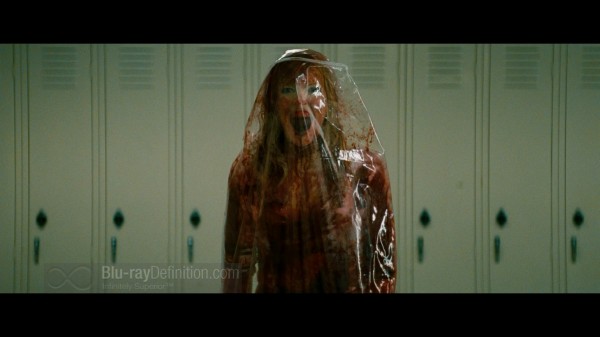 The supplements, while not massive, are impressive nonetheless. All are in 1080p and there is an included picture-in-picture mode as well, for when viewing the movie straight up just doesn’t do it for you anymore. 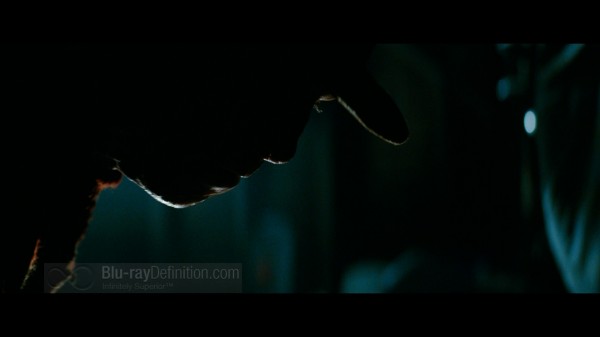 A Nightmare on Elm Street feels like any other boring teen horror flick and fails to live up to the hype of its name. With the story so closely following the original and a new Freddy Krueger nowhere as good as the first, one must ask, what is the point of this new version? The Blu-ray looks and sounds great, but that’s about it. If you must see it, rent it. 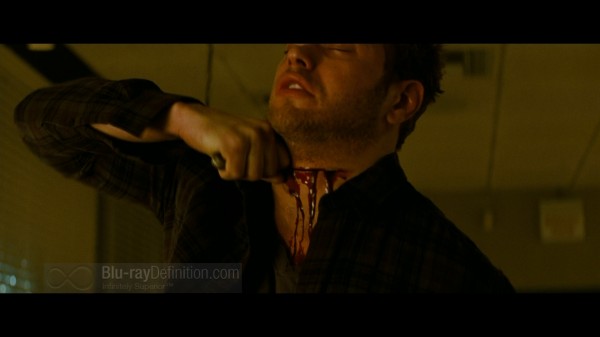 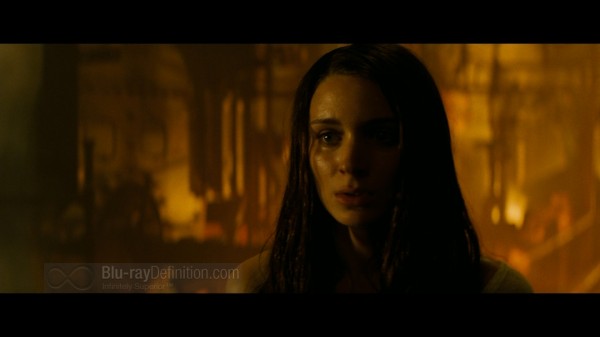 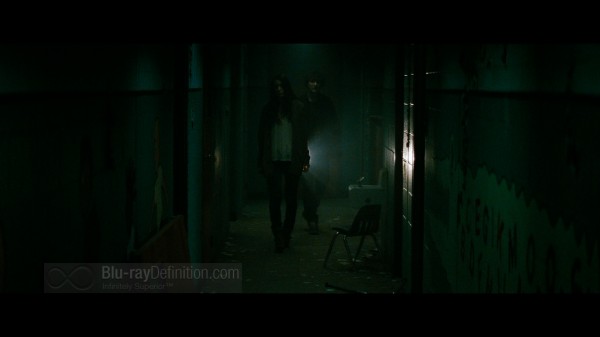