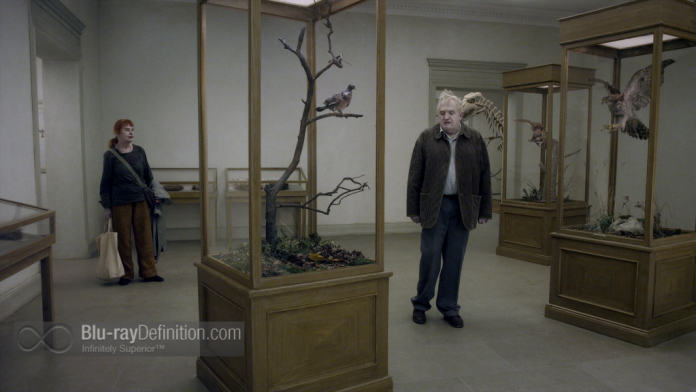 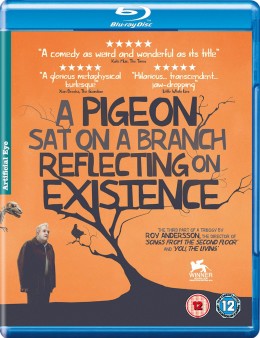 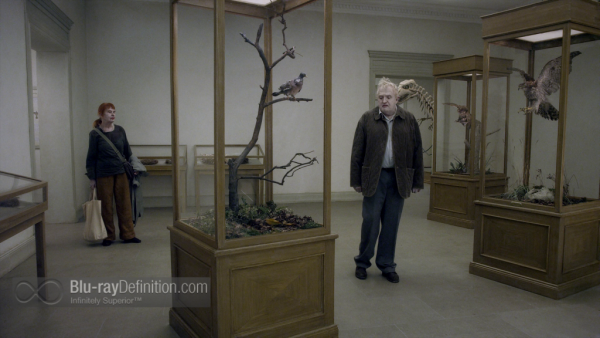 Roy Andersson completes his trilogy on life, death, and humanity (Songs from the Second Floor; You, The Living) with the witty and existential comedy A Pigeon Sat on a Branch Reflecting on Existence. In case you were wondering, the film is just as off-kilter as its name suggests and it is arguably the most surreal film to come along since Last Year at Marienbad.

Two traveling salesmen, Sam (Nils Westblom) and Jonathan (Holger Andersson), hawk novelty items meant for party stores. They are mostly unsuccessful, but their travels take them through a series of vignettes that expose the multifaceted existence of humanity, from the shocking, to the mundane, to the wholly absurd. Some scenes include an elderly woman on her deathbed who believes she can take her purse to heaven with her and a man who dies in a cafeteria, a fairly thirsty patron opting to only take the beer from his order as he steps around the dead body.

The characters are often made up in an almost deathly, pallid skin tone, and the surroundings a near monotone of tan, beige and greens. It emphasizes the absurdity of the world that not only Andersson has placed us in, but that we as humans are forced to exist in.

It would be safe to place this film in the realm of one of the most ingenious creations to grace the screen, being a wholly original thought that will both amuse and stir deep thought, perhaps spur on your own reflection on existence. 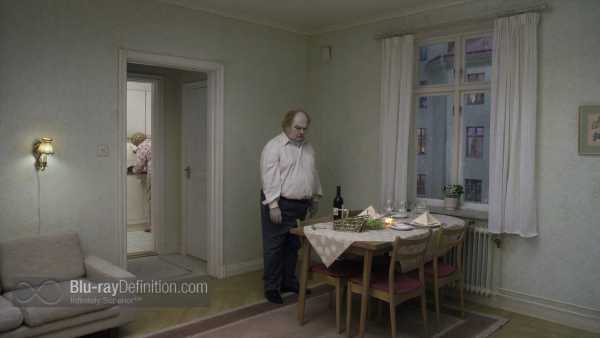 A Pigeon Sat on a Branch was filmed in 5K on the Red Epic. The color palette, which is dominated by earth tones like beige, tan, brown and greens, doesn’t really stand out and leap from the screen, but the overall picture quality in this AVC/MPEG-4 1080p encodement from Artificial Eye is fantastic regardless. The picture is clean and crisp with excellent detail, strong contrast and brightness. 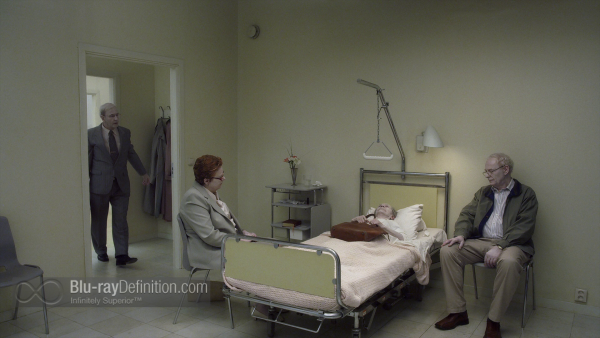 There isn’t much going on with the audio, but the Swedish soundtrack, offered in both DTS-HD Master Audio 5.1 (48kHz/24-bit) and Swedish LPCM 2.0 Stereo (48kHz/24-bit) works for the material, providing clean dialogue, sufficient dynamic range, and, in the case of the 5.1 mix, the subtlest hint of atmospherics. 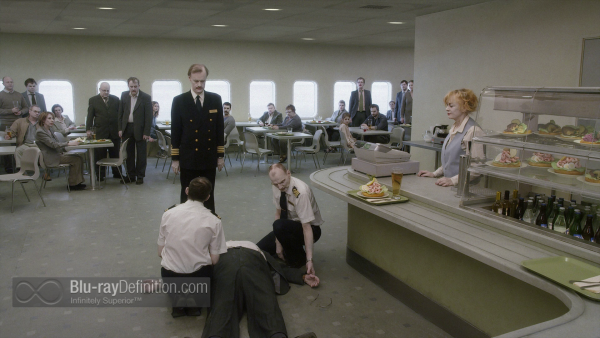 Not much here, but the director commentary is worth a listen. 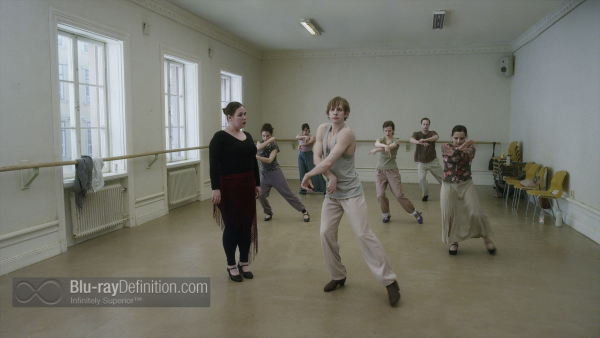 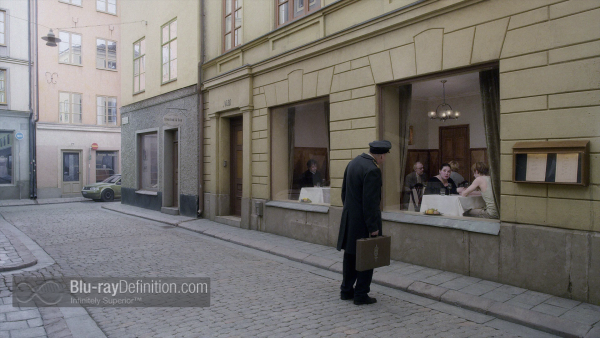 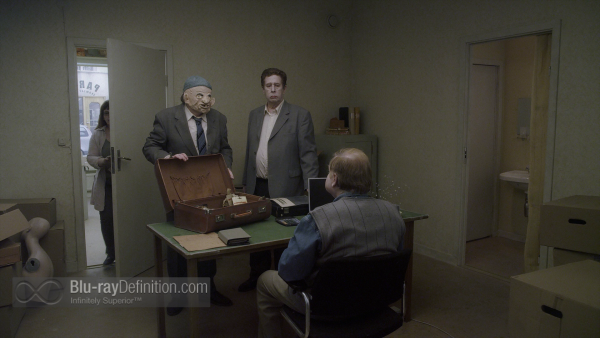 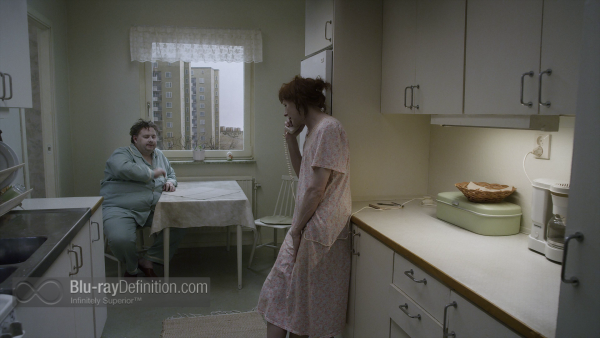 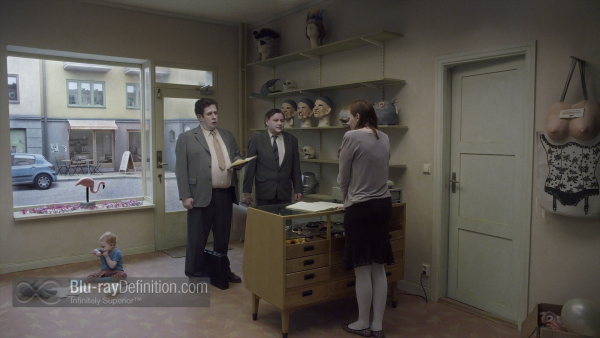 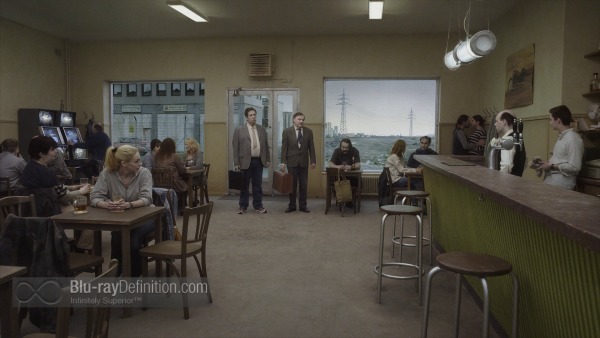 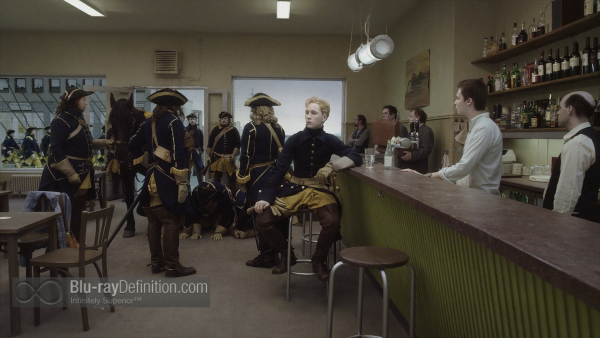 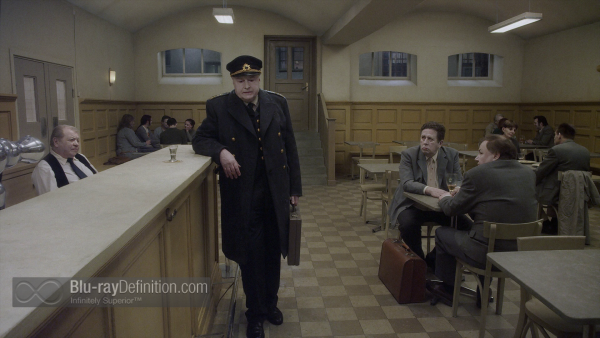 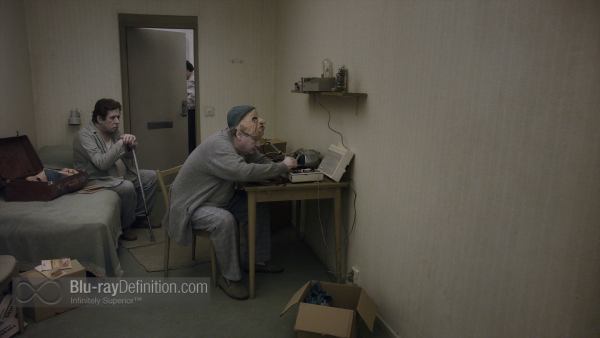 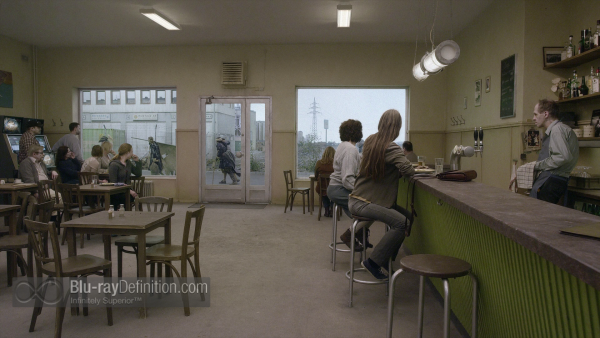 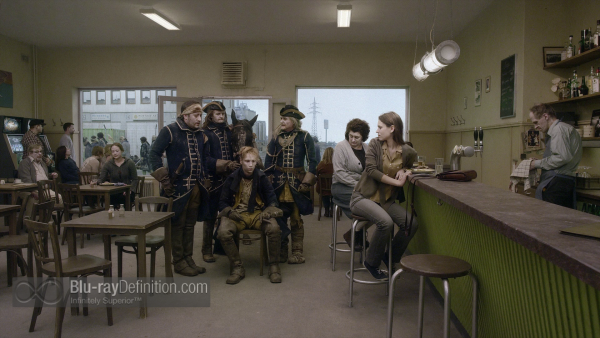 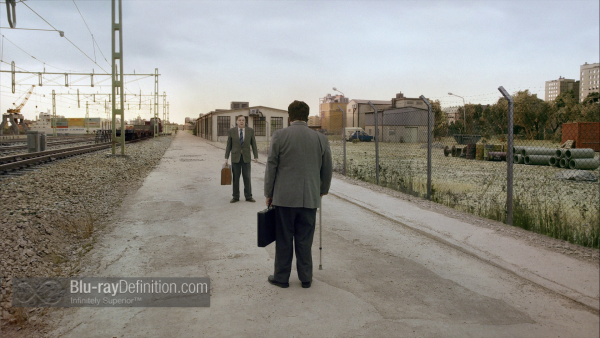 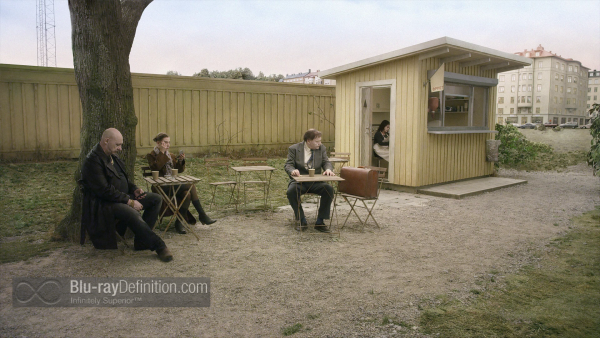 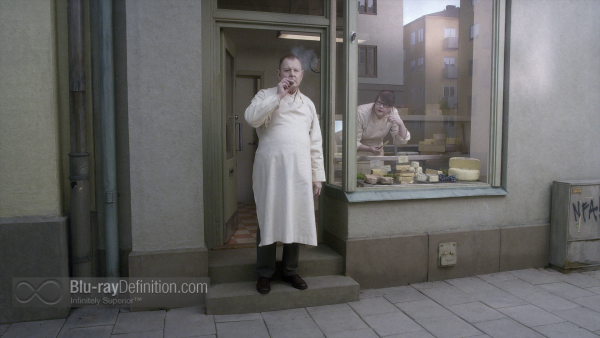