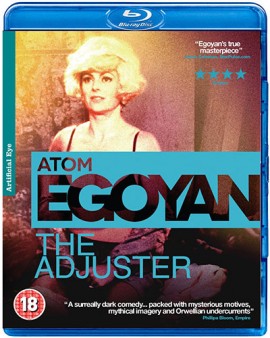 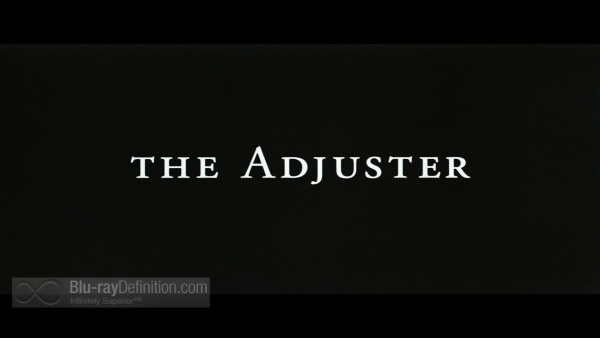 With his 1991 indie, Atom Egoyan (Family Viewing) brings us into yet another alternate universe that only he could create. Inspired by the real life fire that burned down his family home, The Adjuster is a brilliant look at discordant marriages, sexual proclivities and peccadilloes bubbling under the surface of suburbia.

Told in the quintessential Egoyan, non-linear fashion, the film follows Noah (Elias Koteas), an insurance adjuster specializing in fires who is so wrapped up in his work that he often sleeps with his female clients just to provide them comfort. Noah’s wife Hera (Egoyan’s wife Arsinée Khanjian) is a film censor who gains excitement from videotaping sexually explicit sequences for her sister from films she has to view. Noah’s and Hera’s marriage comes into contact with the rich and hedonistic couple Bubba (Maury Chaykin) and Mimi (Gabrielle Rose), who like to play out elaborate sexual fantasies in public, mostly for the benefit of Mimi, who seems somewhat of a nymphomaniac, much to the chagrin of photography hobbyist Bubba. When the worlds of the two couples collide, so to do secrets begin to spill, and their idyllic existences star to crumble.

More fluid than the really low budget Family Viewing, which put Egoyan on the critical map, but no less provocative and experimental, The Adjuster unfolds in an almost dreamworld or alternate sense of reality, not unlike a David Lynch film, only with a more grounded sense of humor and realism. Here, Egoyan maintains the sense of visual beauty that often defines his work, and the characters are as heartbreaking and desperate as they are quirky and recognizable archetypes. This is classic and essential Egoyan. 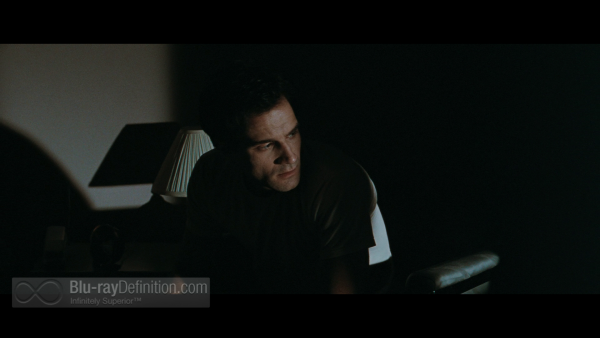 I can’t say that this transfer of The Adjuster is overwhelming. It looks fairly soft and one can spot some minor scratches and specks of dust and dirt straight through. Darks often wash out as well. Grain is present, but it looks a bit diffuse – not like it’s been softened, just like the transfer itself is middling and hasn’t really been worked on in an extensive restoration. 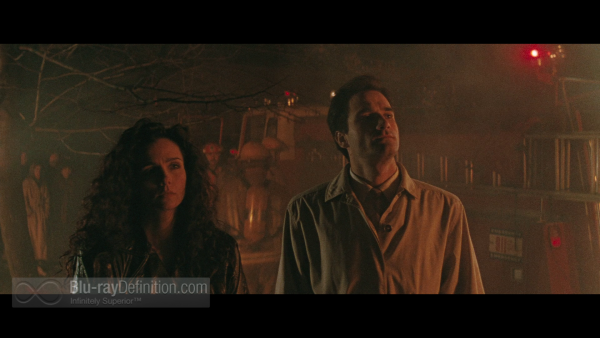 We are served up a lossy Dolby Digital 2.0 soundtrack that has a little bit of an unnatural sound to it with limited dynamic range, but ultimately provides intelligible dialogue for what is a dialogue-driven film. 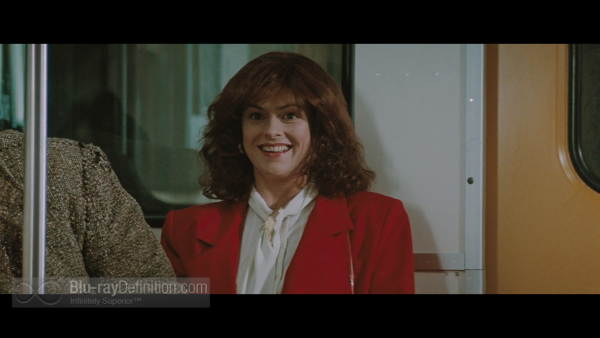 This is another Atom Egoyan release from Artificial Eye that comes barebones. Nothing here at all. 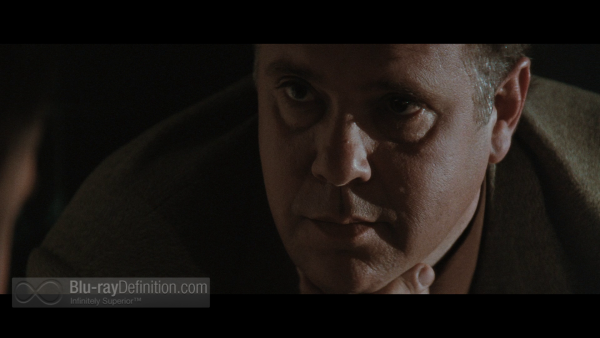 Despite the barebones release and middling (at best) high definition transfer, The Adjuster is a must for Atom Egoyan fans, so if you’re in the market for his films, then this may be your best option for now. 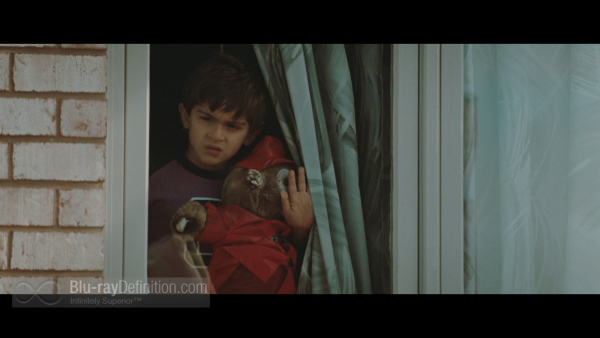 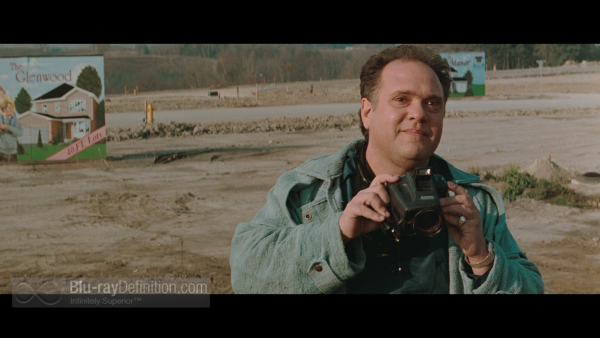 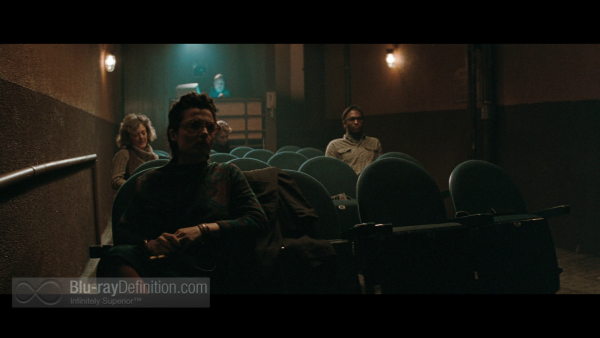 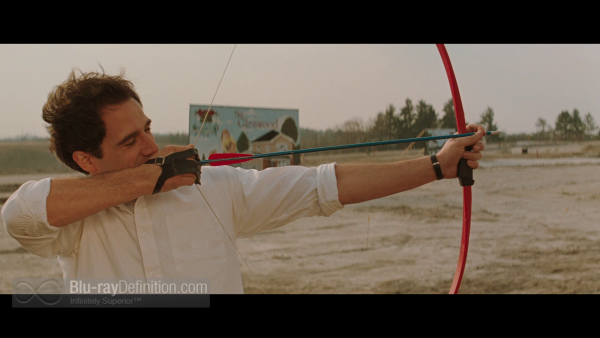 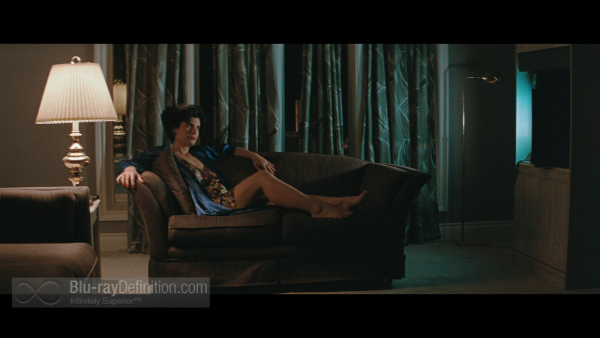 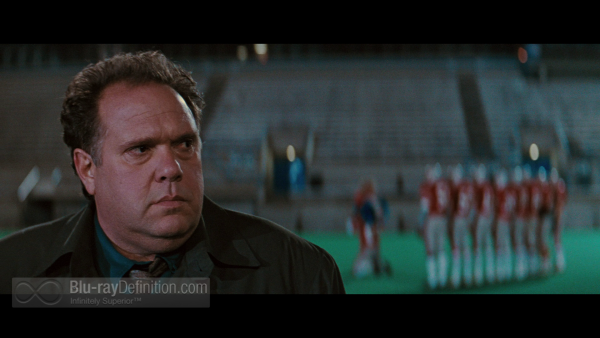 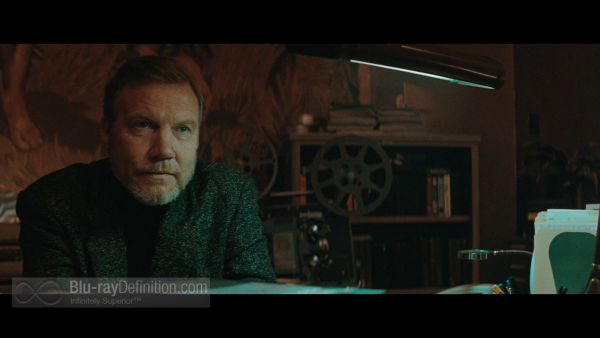 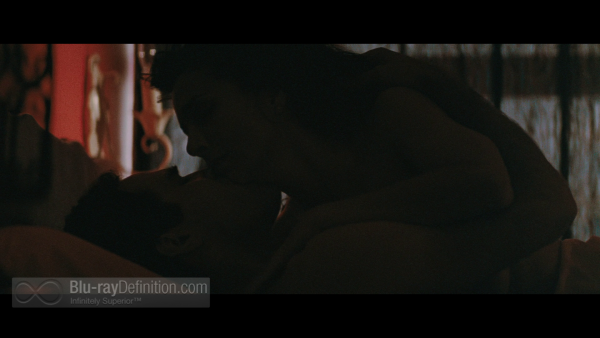 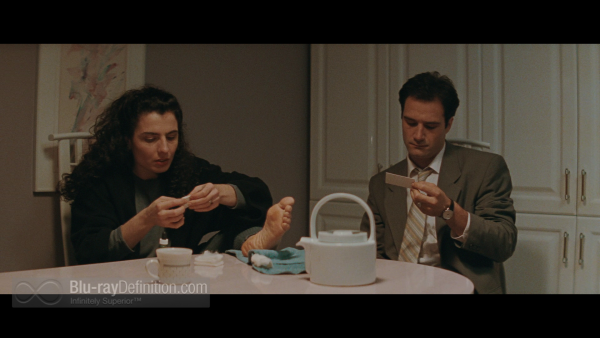 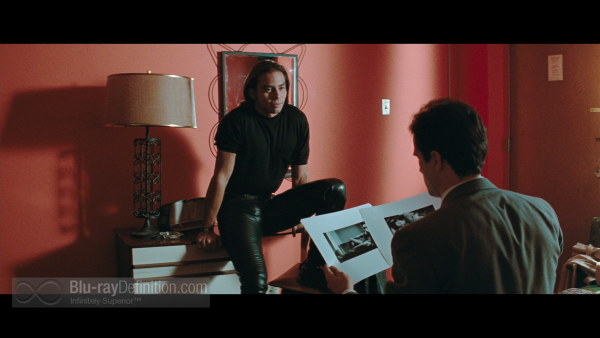 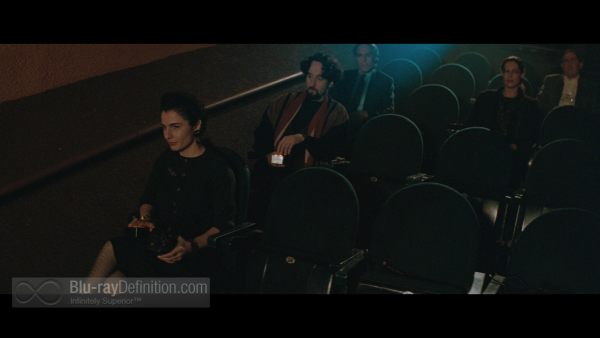 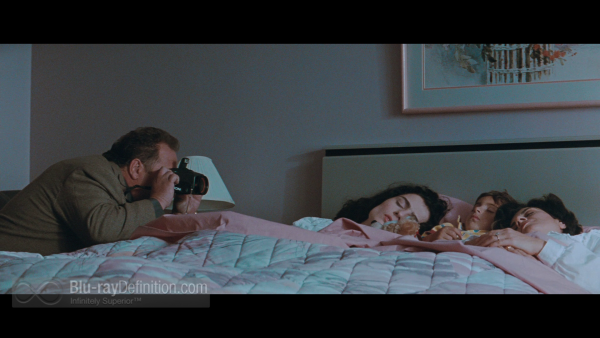 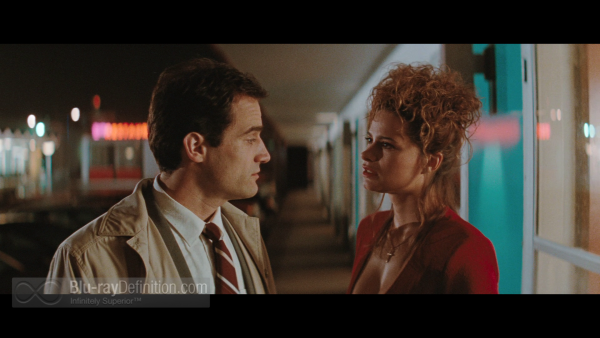 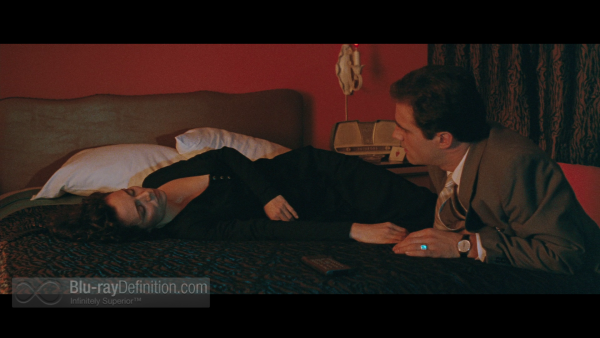