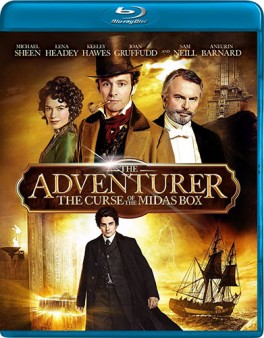 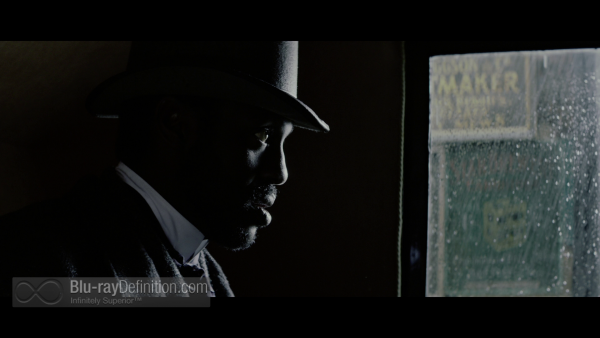 In the never ending quest to recapture the success of the Harry Potter books and films it seems every corner of the Young Adult section is being mined for any reasonably successful franchise. The film adaptations for most of these stories leaves plenty to be desired and precious few have resulted in a film worthy of an actual franchise. The Adventurer: The Curse of the Midas Box is just the latest example of this.

A flaccid attempt at bringing author G.P. Taylor’s novel to the screen and creating a fantastical new world filled with adventure that kids and adults alike can enjoy, The Adventurer: The Curse of the Midas Box reworks the mythology of King Midas into an improbable treasure hunt for a doomsday device mixed in with some elements of mystery.

17-year-old Mariah Mundi (Aneurin Barnard) is a well-bred, well educated young man whose parents are ostensibly professors at university. Unaware of the true evils in the world, Mariah’s eyes are opened when he is dragged into a mystery involving the search for a powerful artifact known as the Midas Box after his younger brother and his parents are both kidnapped. Young Mariah must travel incognito to the luxuriant Prince Regent Hotel where the malevolent Otto Luger (Sam Neill) has taken over and made it his mission to locate the Midas Box, thought to be somewhere in the hotel. If Luger gets his hand on it, he could tip the balance of power throughout the world. It falls upon Mariah, with the help of swashbuckling family friend Charity (Michael Sheen) and innocent servant girl Sacha (Mella Carron), to thwart Luger’s plans and find his family.

What begins with promise in a series of quick-paced action sequences that set up what looks like it’s going to be an epic adventure and mystery quickly fizzles into a dull, slow pace once Mariah’s parents and brother are kidnapped and he settles into his undercover work in the Prince Regent Hotel. The story then becomes very confused as it first suggests a “mysterious beast” stealing little children, then suggests that the Midas Box is a device that turns anything placed into it to gold, before revealing the true nature of the box and how powerful it is.

Michael Sheen seems like he is placed in the film solely as comic relief, though he is meant to be the one with most of the answers, as we find out later on. Sam Neill’s Otto Luger, meanwhile, must be one of the most inept villains on screen, unable to recognize his own foe (Charity) in a terrible disguise.

Director Jonathan Newman, who has spent most of his career directing short films and television series, seems unable to maintain the momentum over the course of a full feature that a film like this requires. The distinct acts, three, don’t really mesh together with cohesion. This isn’t helped at all by the lackluster screenplay from Christian Taylor and Matthew Huffman. At least Newman and his cinematographer Unax Mendía do provide the film with some enticing visuals fitting for a fantasy film. The final act, in particular, is a superb example of how a fantasy film should look. It all comes too late, however, and The Adventurer: The Curse of the Midas Box was obviously not touched by anyone with a golden touch. 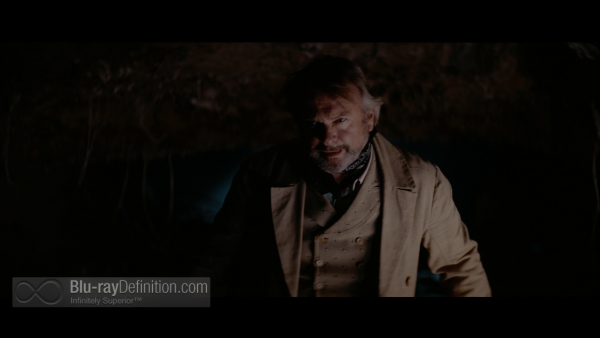 The Adventurer: The Curse of the Midas Box was shot in high definition on the Arri Alexa and brought to Blu-ray on a BD-25 Disc with an AVC/MPEG-4 1080p/24 encodement. One can spot some posterization in the image and overall the transfer looks just a little flat, not three-dimensional and filmic. Shadows fall into crush easily, although it does make for very inky blacks. There is a strong sense of texture in the better scenes, however, but this is not in the reference category. 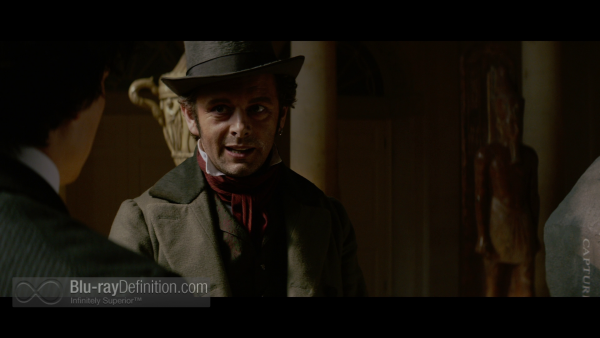 A quite fine English DTS-HD Master Audio 5.1 (48kHz/24-bit) soundtrack is the sole option. It provides some atmospheric sounds and discrete effects in the surround channels, clean dialogue and a good balance between the score and sound effects. Lows extend down to the mid to upper low frequencies and provide a really solid foundation when the action picks up. 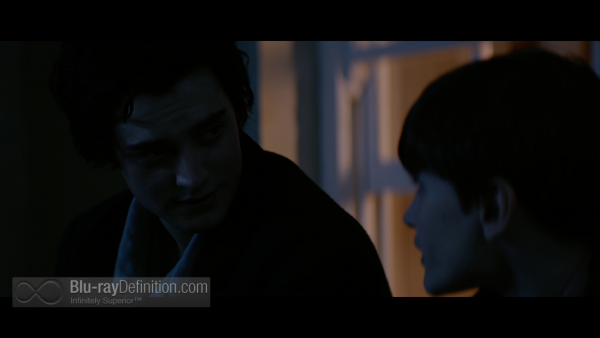 We get this “Making Of” in the typical fashion with the cast and crew all patting themselves on the back for a job well done. 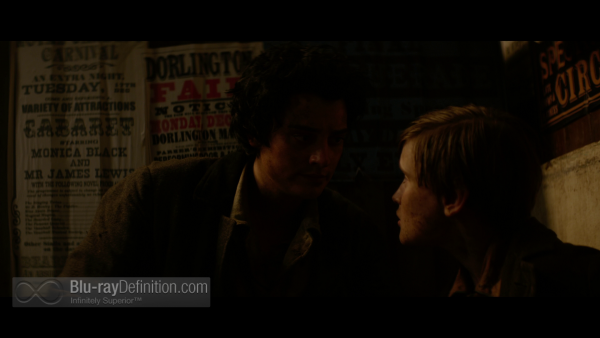 The Adventurer: The Curse of the Midas Box probably has no chance of becoming an ongoing series, but, one never knows – there’s no accounting for taste. There was some potential in this story and the film, but it has been squandered with lack of focus and too many lulls in the storytelling. 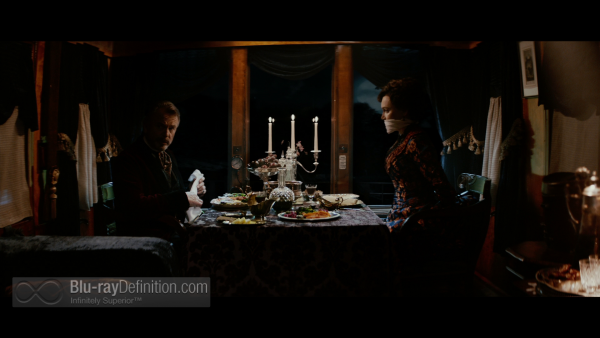 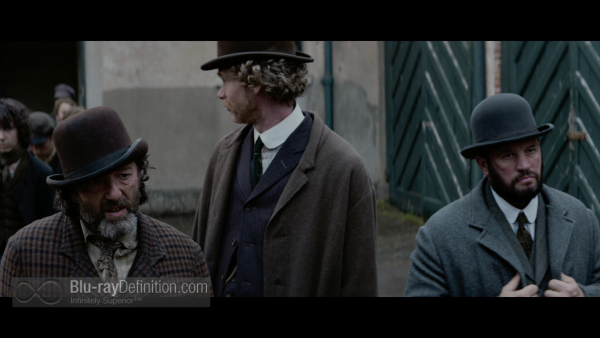 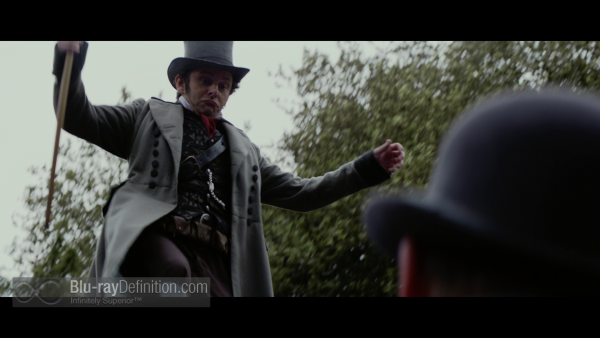 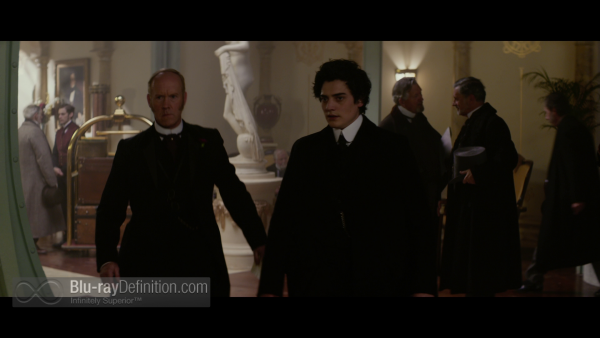 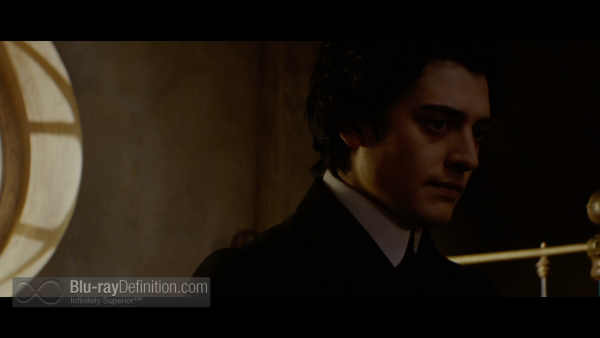 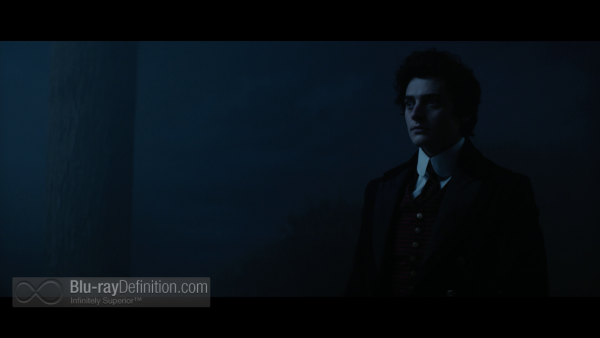 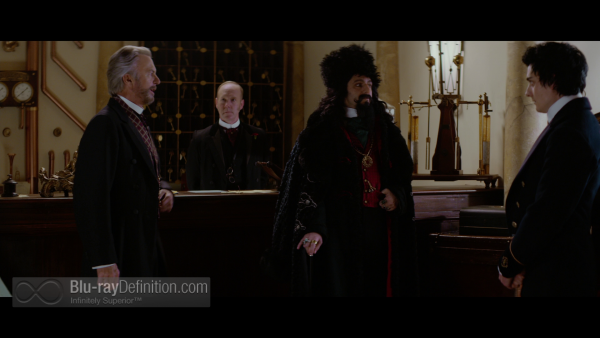 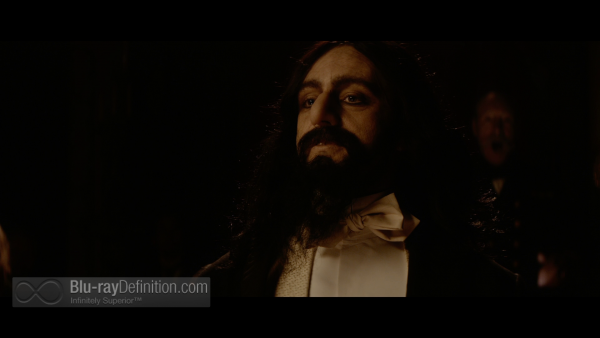 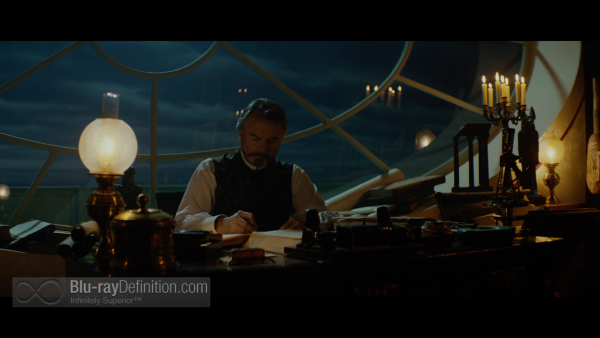 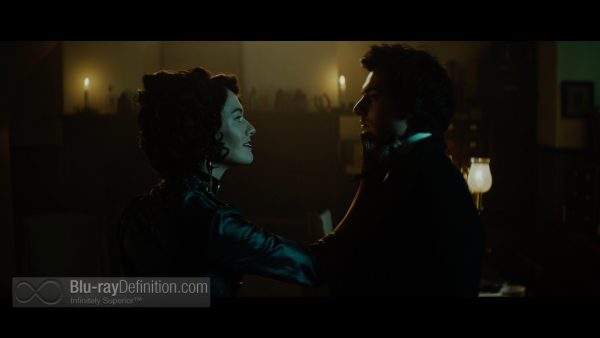 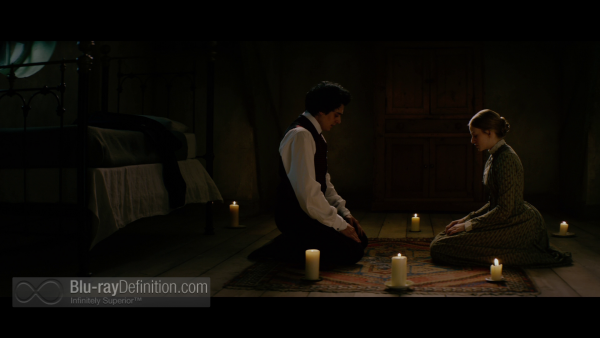 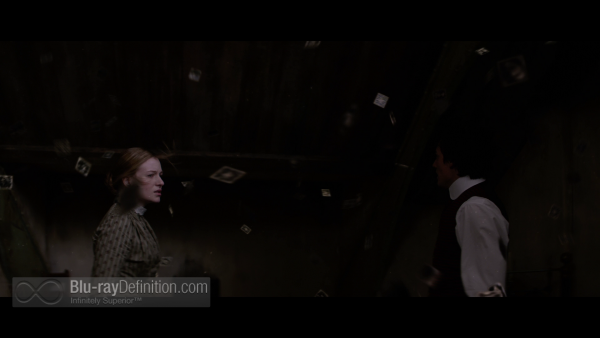 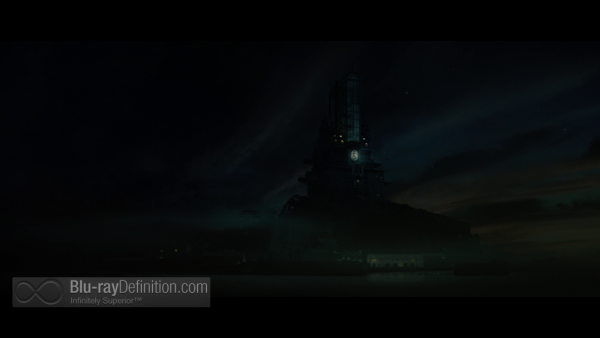 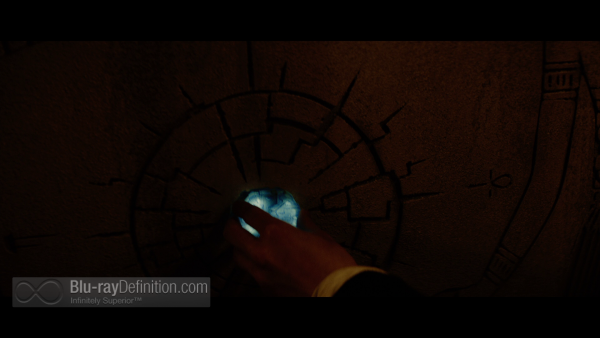 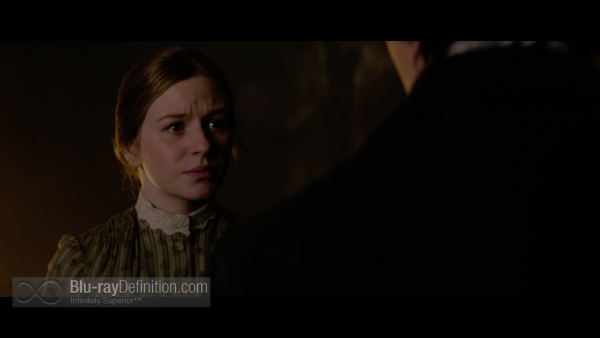