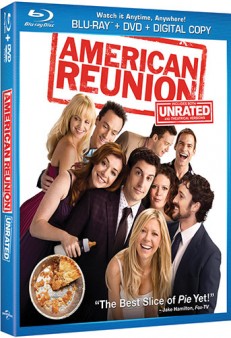 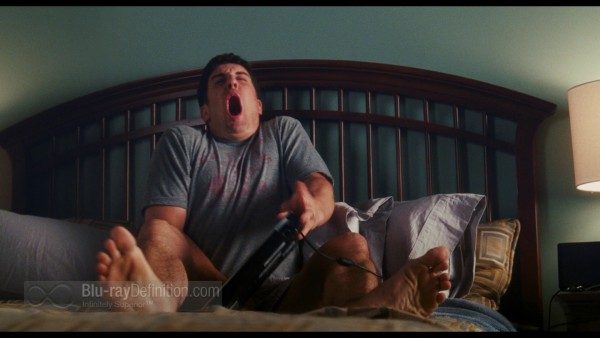 Nine years after the last film in the American Pie franchise with the original cast members appeared, American Wedding, the franchise has been revisited and rebooted by Harold & Kumar duo Jon Hurwitz and Hayden Schlossberg. The co-writers and co-directors take the reins for American Reunion, which reintroduces the entire original cast, major and minor characters, for a story set 13 years after their high school graduation.

The gang , now thirty-somethings with real-life issues, reunite in their home town for their 13th high school reunion. Jim (Jason Biggs) and Michelle (Alyson Hannigan; TV’s How I Met Your Mother; TV’s Robot Chicken) are married with a small child and have fallen into a sexual rut. Oz (Chris Klein; TV’s Wilfred ) is a successful sports reporter and TV dance competition star married to a smoking hot, sexually promiscuous model. Stifler (Seann William Scott; Goon) is a temp at a Wall Street trading firm, and, though he’s just as obnoxious as ever, must suffer through humiliating insults from his boss. Finch (Eddie Kaye Thomas) returns to town a motorcycle riding, world wise globetrotter. Kevin (Thomas Ian Nicholas) is a bearded househusband who cooks, cleans, and watches reality TV shows with his wife. Finally, Heather (Mena Suvari; American Beauty) is a doctor dating a complete jerk. When the entire group finally gets together, the old sparks begin to fly again between Vicky (Tara Reid; The Big Lebowski) and Kevin, while Oz and Heather also realize they still have feelings for each other. Meanwhile, Jim and Michelle keep missing out on some sexy time together, made more difficult by Jim’s issues warding off advances from the now very grownup girl next door Kara (Ali Cobrin), whom he used to babysit. And what American Pie flick would be complete without a Stifler party? The perennial jock throws a pre-reunion bash at his mom’s (Jennifer Coolidge) that allows for some of the classic-styled American Pie gags – Jim in an S&M outfit, anyone?

While American Reunion has its fair share of funny moments, it is tame in comparison to both American Pie and American Pie 2 and nothing here attains the shock value of comedies in this genre we have seen in the intervening years form the likes of Judd Apatow and others. The grownup American Pie gang just seems to be going through the motions rather than causing a commotion. There are funnier comedies with more shock value on cable’s FX that deal with people in the post-college, thirty-something stages of their lives, such as The League, for example. 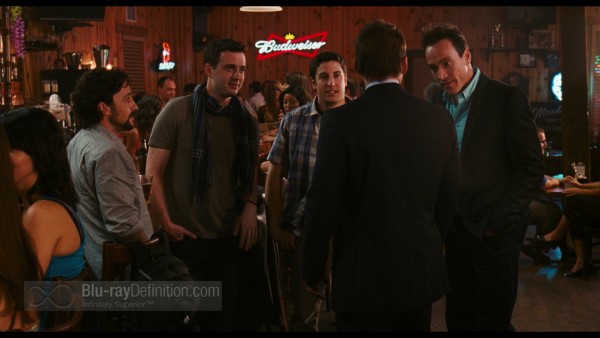 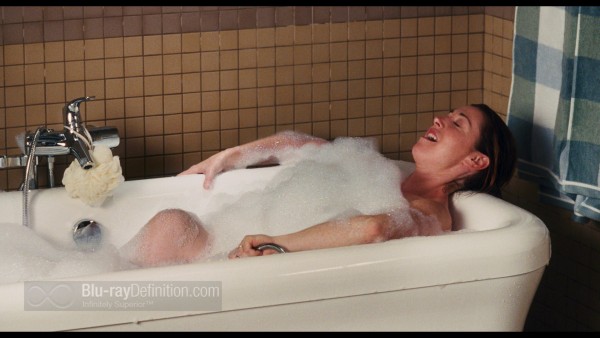 As with most comedy films and the entire American Pie franchise, the soundtrack is nothing exciting. In this case, it shows up in an English DTS-HD Master Audio 5.1 (48kHz/24-bit) that mostly offers a little bit of ambience in the surround channels and gets a little more active during party scenes where chatter is emphasized and low frequencies are extended as the musical soundtrack comes to the fore. Dialogue is clean and natural sounding as well. 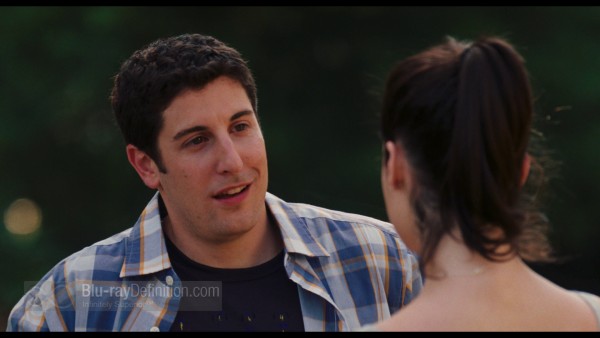 American Reunion is granted a hefty dose if high definition and interactive supplements in addition to an audio commentary and bonus DVD and digital copies. 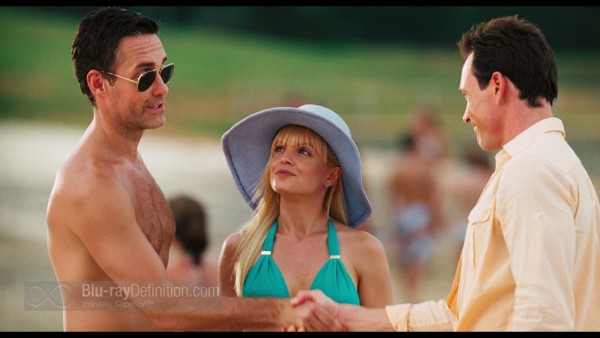 While not a completely useless comedy by any stretch, American Reunion will mostly appeal to those fans who lived through the films the first time around and are wanting more from the original characters. It does not, however, live up to the same level of comedy or stretch the boundaries of the genre. 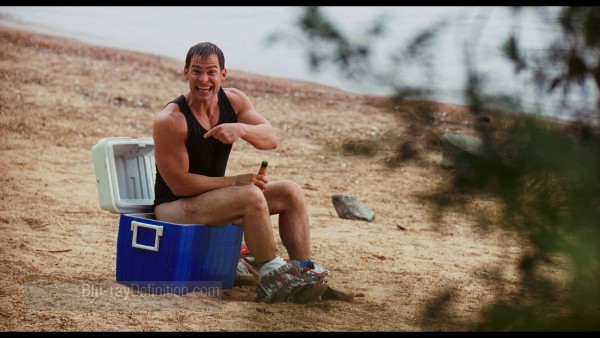 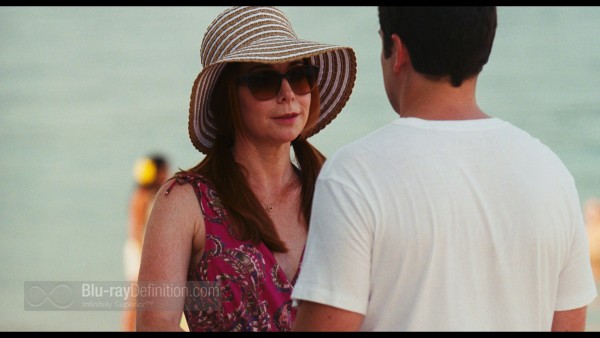 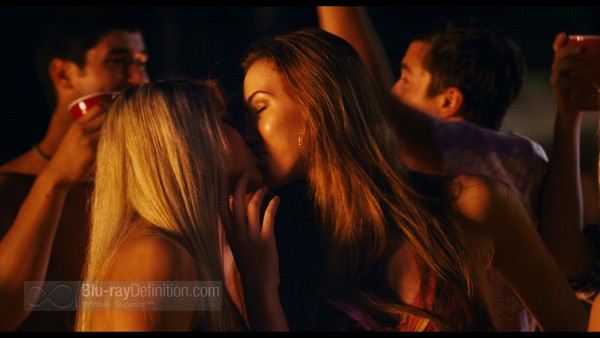 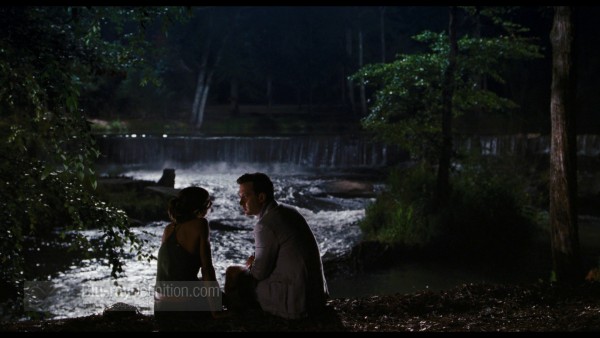 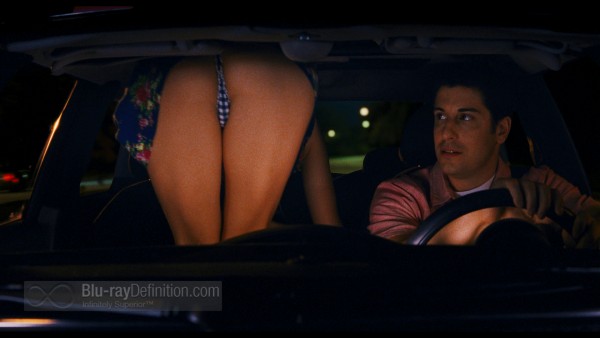 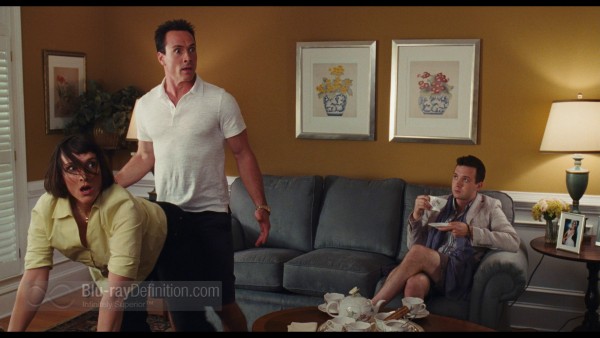 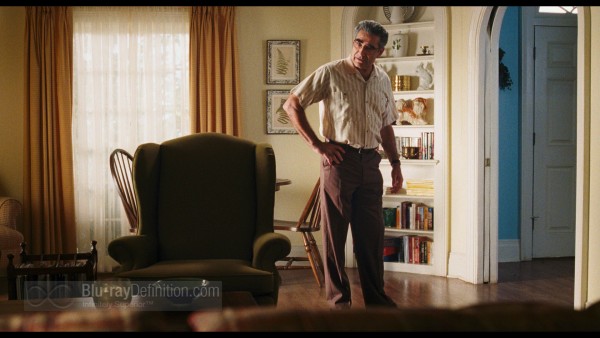 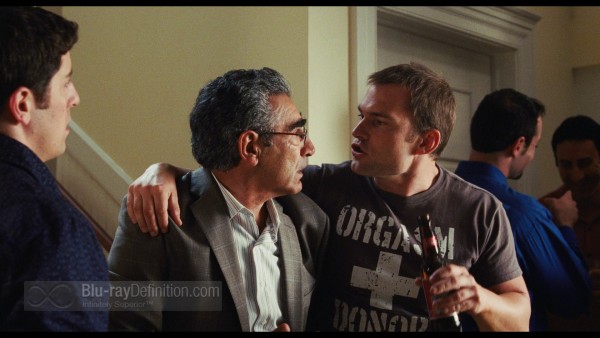 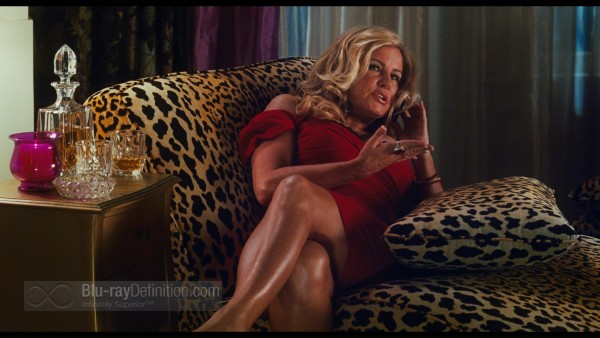 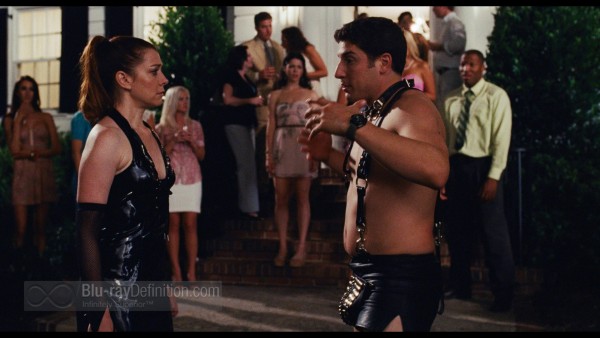 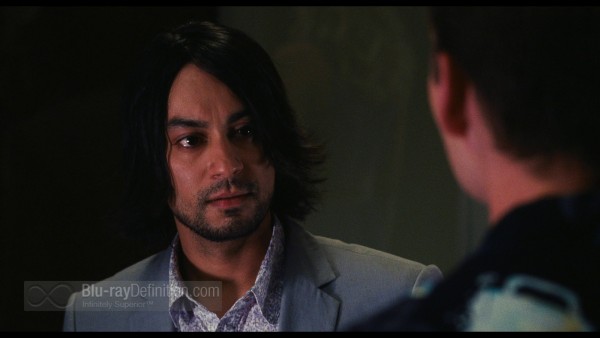