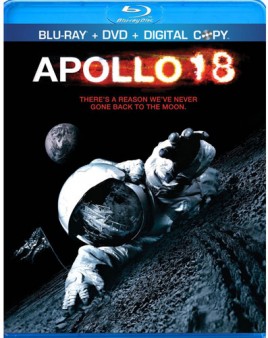 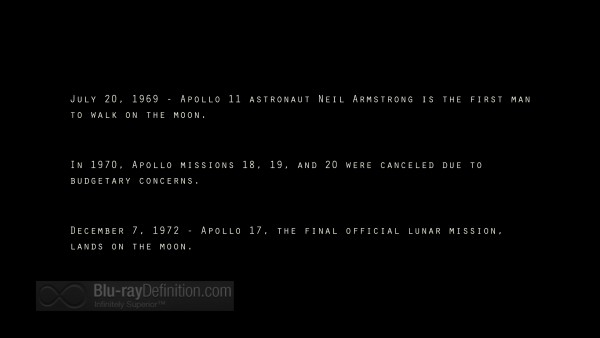 If you ever wondered what it would be like to take Paranormal Activity, mash it up with Cloverfield and The Blair Witch Project and set it in space, now you’re in luck, because that’s basically what you get with Apollo 18. This derivative sci-fi thriller uses as its main plot device the supposedly decades-old classified footage from the secret Apollo 18 manned mission to the moon uploaded to the internet. You get to see firsthand why we really stopped sending manned missions there.

Two astronauts, Cdr. Nathan Walker (Lloyd Owen) and Capt. Benjamin Anderson (Warren Christie), on a secret mission to the moon after the last official mission – Apollo 17 – begin to experience unusual phenomena during exploratory expeditions from their lunar module. After the discovery of an abandoned Russian module and dead Russian cosmonaut, the two astronauts become increasingly suspicious of the reasons behind their mission and more more things begin to go wrong. Rock samples mysteriously get loose from their containers, interference cuts off their communications with Earth, and things go bump. Is it a missing Russian cosmonaut sabotaging them or could it be something more ominous?

Apollo 18 uses much of the same tactics that people who have seen Paranormal Activity will be familiar with. There’s the silent, nighttime footage of outside the module,inside the module, of the astronauts at sleep — and, mostly, a lack of much activity at all, at least until the very final act of the film. The film falters, however, because it just becomes boring after a while watching these highly trained astronauts go through mundane duties and then make stupid decisions one after the next. No, don’t go into that dark, ice cold crater that you know your suit can’t handle, please. 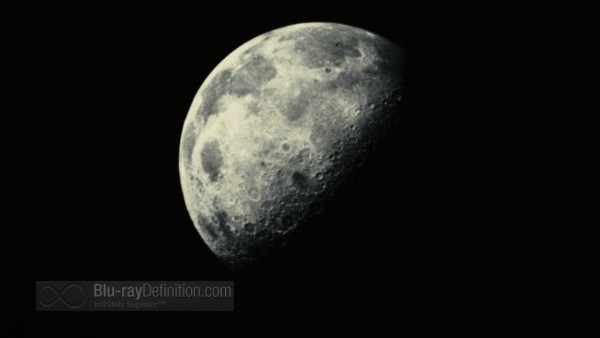 When judging this transfer of Apollo 18 one has to take into account the effect the filmmakers were going for. It’s not supposed to look like pristine HD footage or a clean, sharp 35mm film. It is meant to look like vintage 8mm and early-70s video captured on the moon and transmitted back to Earth. In fact, Apollo 18 was captured on 16mm HDCAM and had heavy doses of aging effects applied to it. So, you’ll see scratches, specks of dirt, tramlines, video noise, scan lines and more. For the most part, however, this AVC/MPEG-4 1080p/24 transfer from The Weinstein Company and Anchor Bay looks rather faithful. There are even a few moments scattered about where strong detail manages to sneak through. 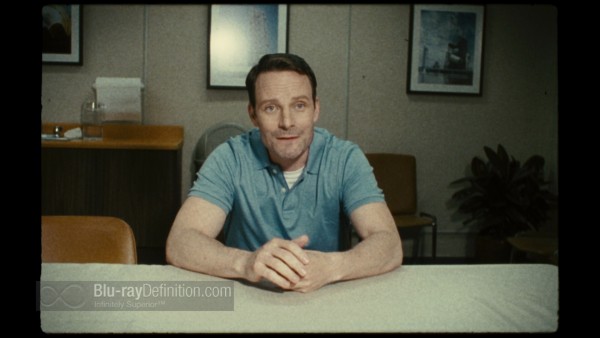 Well, I must say, this is a very well crafted lossless soundtrack in DTS-HD Master Audio 5.1. It certainly does its best to heighten the tension of the film with lots of atmospherics in the surround channels and wide panning of sounds. Its not a mix that is going to smash you in the face with lots of noise and explosions, obviously, given the setting, but there are many subtle but audible foley effects going here and the little things that can be heard make a great case for these lossless codecs. 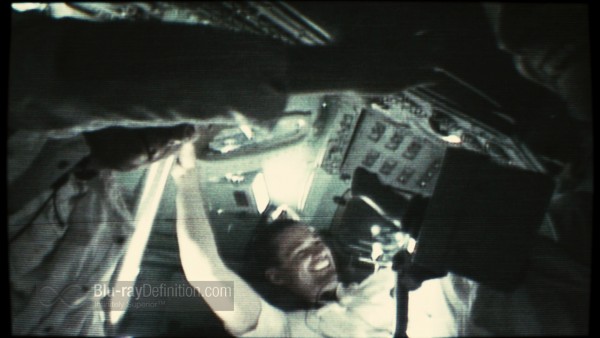 They have loaded this up with extensive alternate and deleted scenes, but when you consider that throughout the whole nearly ninety-minutes of the theatrical release not much action occurs anyway, I’m not certain what benefit it is to have all of this “extra” footage. There’s also the obligatory audio commentary viewers can tune into should the film itself not prove boring enough. 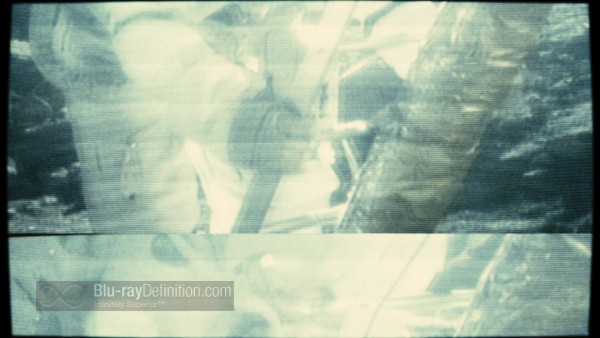 Apollo 18 is just a dull sci-fi thriller that relies too much on things we’ve seen before in other films while never really building into a believable, enjoyable, or even really thrilling experience. I rate higher than I normally would for the production which is really effective at believably capturing what seems to be an authentic moon landing and space footage – within reason, of course – but otherwise, this is a pointless endeavor. 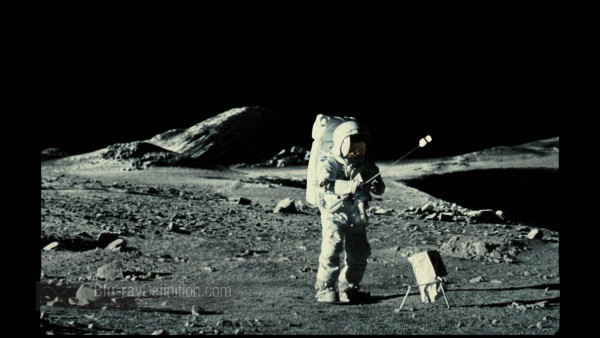 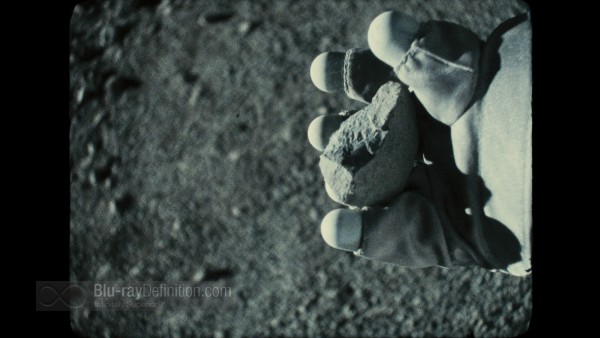 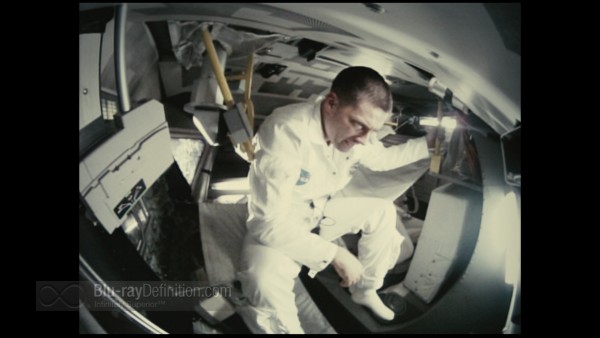 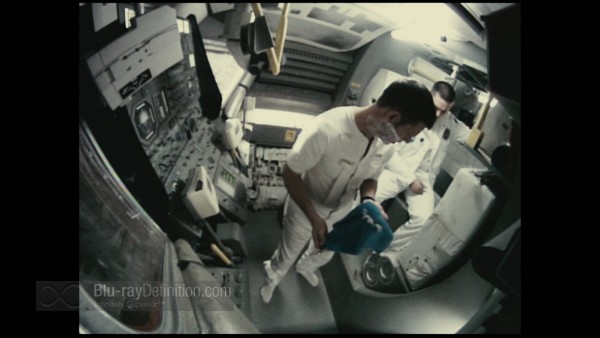 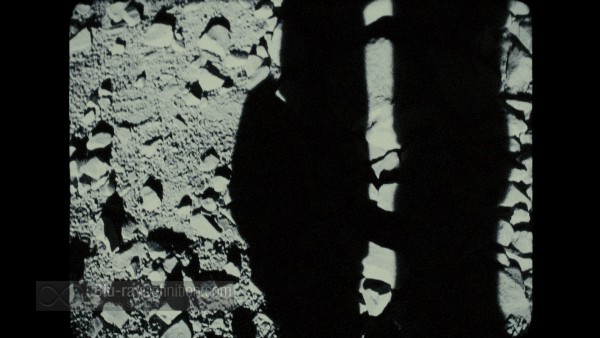 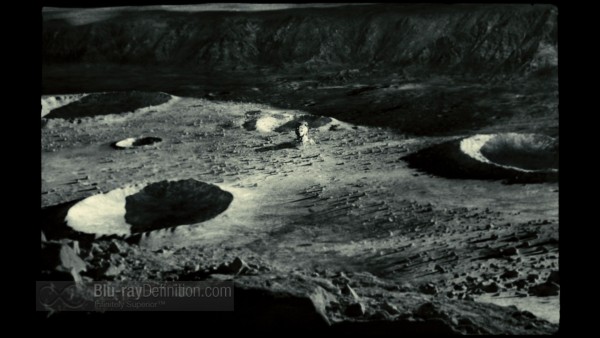 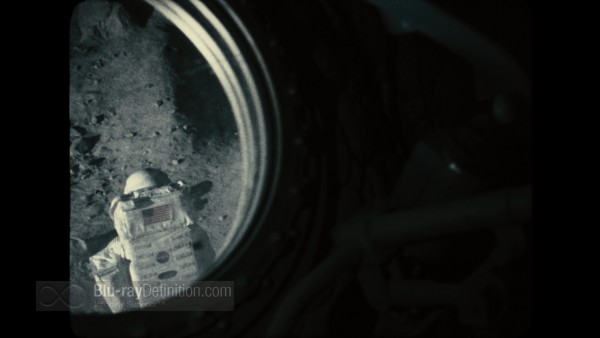 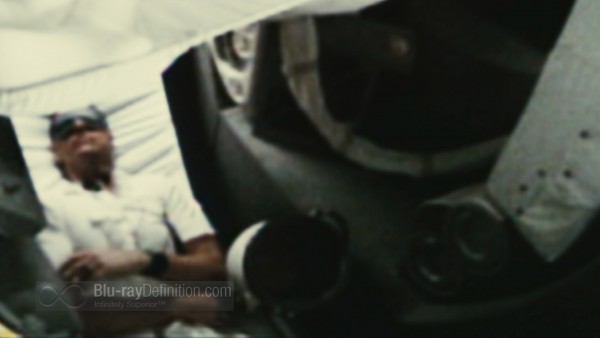 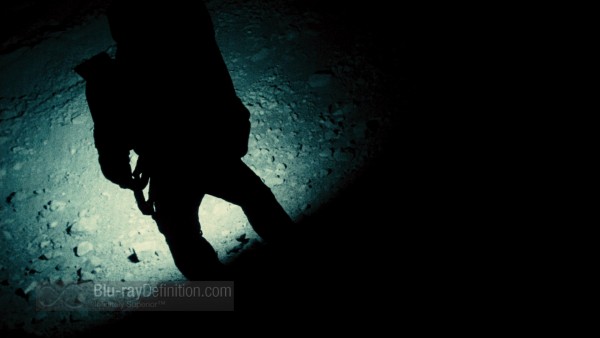 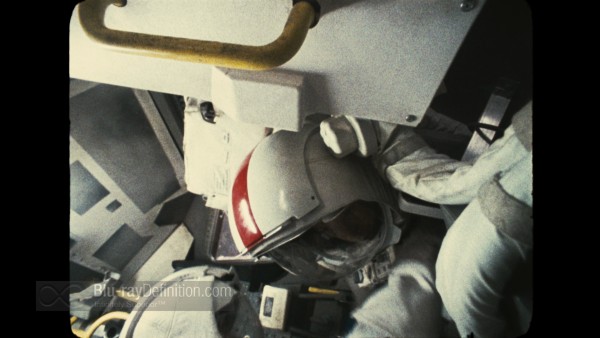 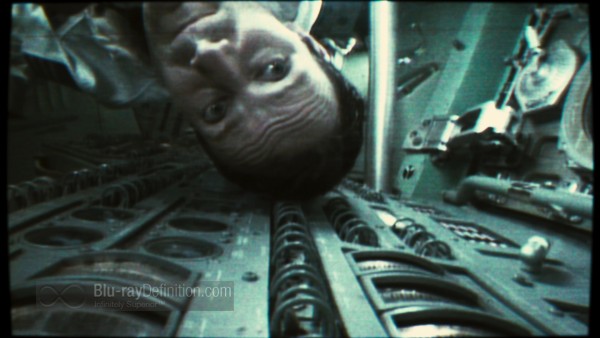 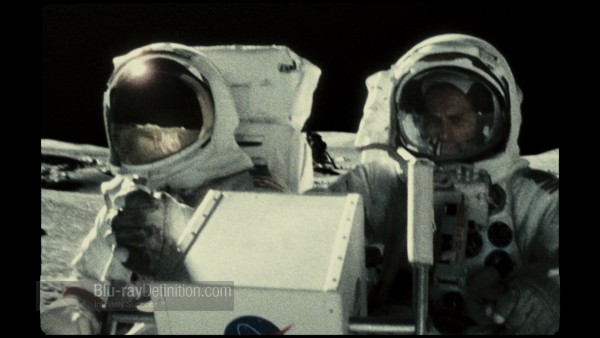 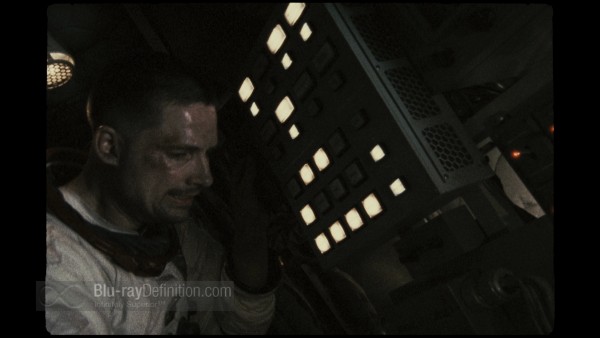 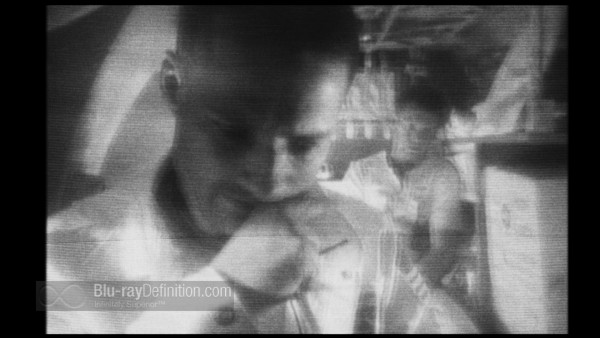 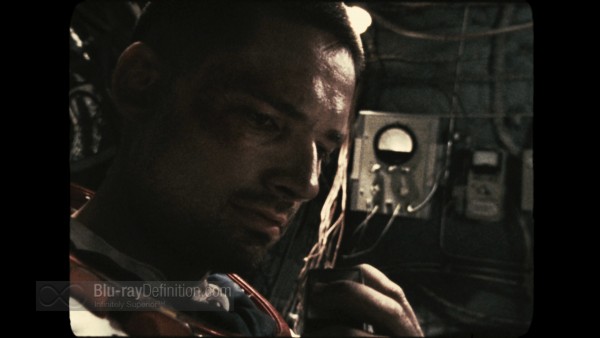 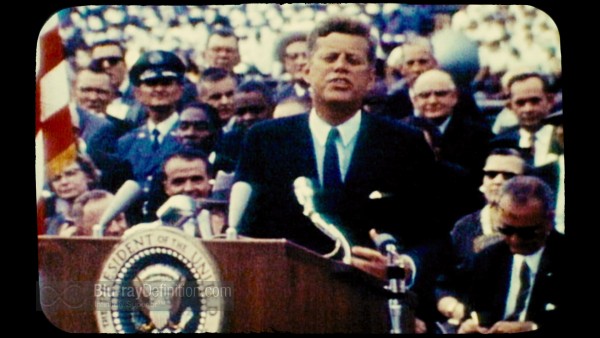