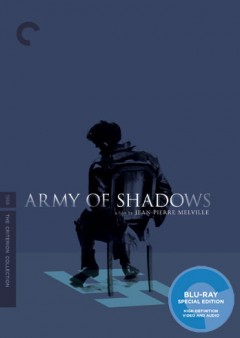 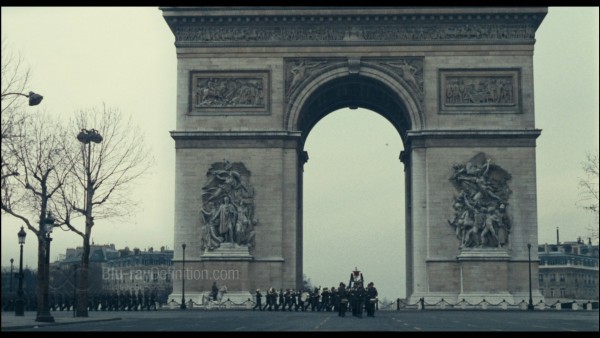 Based on Joseph Kessel’s novel of the same name, Army of Shadows chronicles a group of French Resistance fighters in German occupied France, with the main focus on one small resistance group and its leader, Philippe Gerbier (Lino Ventura) as the band of fighters face the pressures of wartime. But one should avoid the temptation to go into Army of Shadows expecting a heroic war epic. On the contrary, Army of Shadows is an intense, sad, melancholic character drama filled with anxiety and all the woes of war — death, betrayal and distrust. The weight of it all is made all the more heavy by Melville’s signature visual style, a cool, nearly monochromatic palette devoid of mid-tones and instead filled with de-saturated colors and pallid flesh tones that practically bemoan the psychological terror each character faces throughout the film. 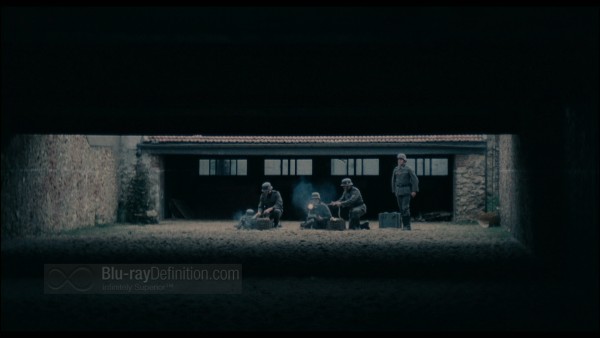 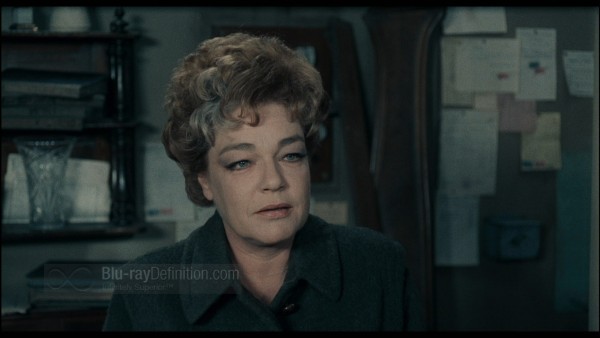 It is a pleasure for StudioCanal and the Criterion Collection to offer both the original monaural soundtrack (PCM 1.0/48kHz-24-bit) and the newly mixed stereo version as a choice. Purists can stay with the film’s soundtrack as it was originally intended and get decent separation of sound and intelligible dialogue, while those who’d like to hear something a bit more expansive with slightly more clarity, but still in the spirit of the original mix, can opt for the DTS-HD Master Audio 2.0 (48kHz/24-bit) mix. 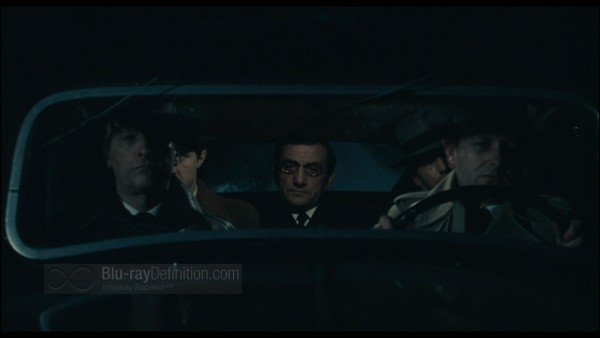 The supplements are characteristically high quality on this release from Criterion, although StudioCanal has previously released some and some have appeared on the DVD release of Army of Shadows. The excellent audio commentary by Ginette Vincendeau is a must listen after having watched the film through at least once as is the featurette with director of photography Pierre Lhomme. 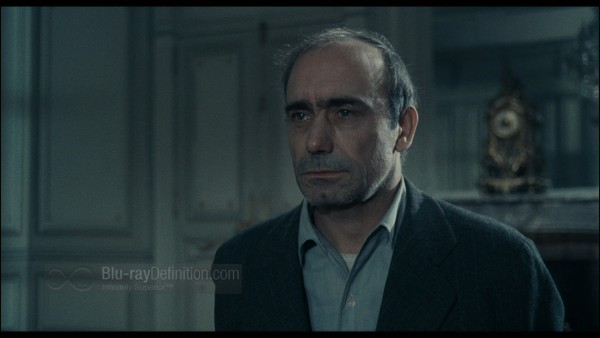 Army of Shadows in Blu-ray is a triumph for both Melville and Criterion/StudioCanal who have brought this restoration to high definition, finally. It took the long way around, but it was more than worth the wait. Any and all cinephiles owe it to themselves to check out this release immediately. Highly recommended. 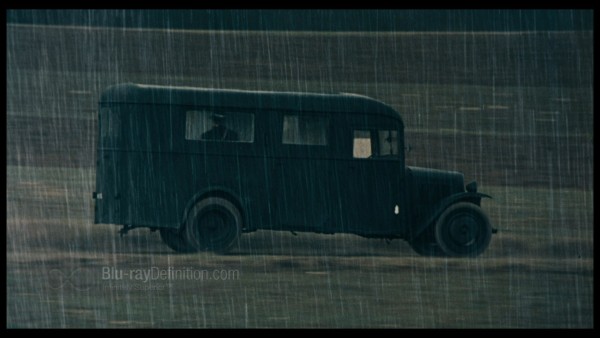 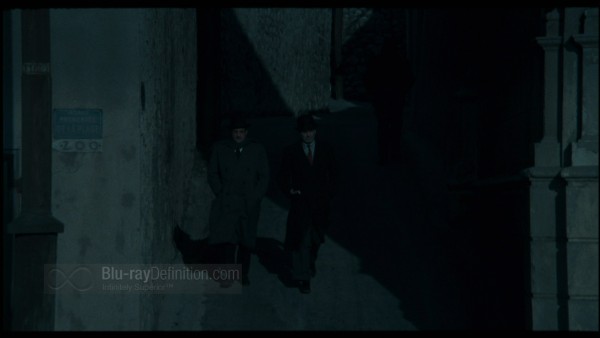 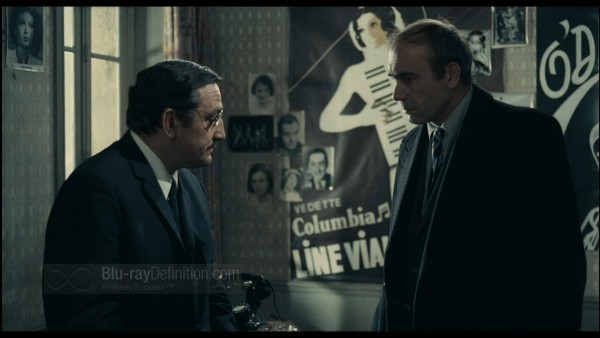 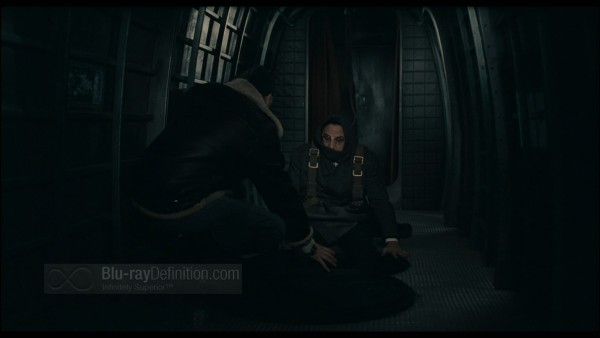 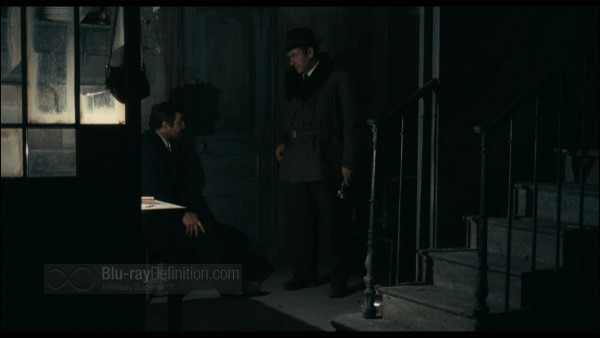