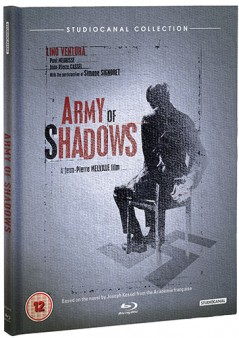 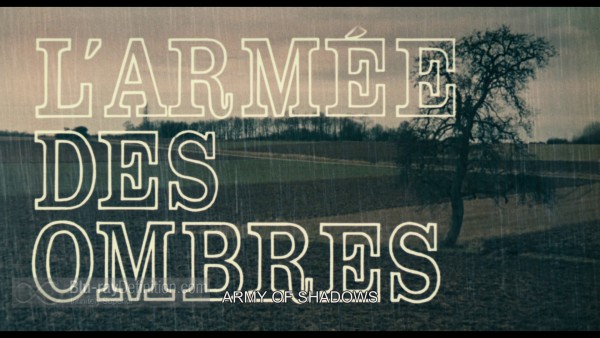 Prepare yourself for the greatest World War II drama you’ve probably never seen. It took nearly forty years for Jean-Pierre Melville’s Army of Shadows (L’armée des ombres) (1969) to finally reach U.S. shores. Panned by the French critical press upon its release, the film would never find distribution on our side of the pond until finally being restored in 2004 and opening to much-deserved critical acclaim in 2006.

Based on Joseph Kessel’s novel of the same name, Army of Shadows chronicles a group of French Resistance fighters in German occupied France, with the main focus on one small resistance group and its leader, Philippe Gerbier (Lino Ventura) as the band of fighters face the pressures of wartime. But one should avoid the temptation to go into Army of Shadows expecting a heroic war epic. On the contrary, Army of Shadows is an intense, sad, melancholic character drama filled with anxiety and all the woes of war — death, betrayal and distrust. The weight of it is made all the more heavy by Melville’s signature visual style, a cool, nearly monochromatic palette devoid of mid-tones and instead filled with de-saturated colors and pallid flesh tones that practically bemoan the psychological terror each character faces throughout the film.

(Editor’s note: Portions of this review not related to this specific release were previously published as our Army of Shadows [Criterion Collection] Blu-ray Review. All screen captures were taken from their respective releases.) 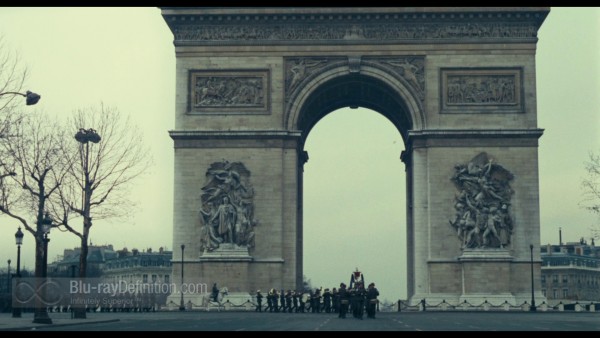 This is the same restoration from StudioCanal supervised by director of photography Pierre Lhomme that first appeared on Blu-ray in the U.S. from the Criterion Collection and was previously reviewed here by me. I could not distinguish any noticeable differences between this StudioCanal release and the Criterion Collection release, leading me to believe that neither had really been tampered with much, or at all, between being restored and being encoded to Blu-ray for their respective releases. As before, I say that Lhomme appears to have remained very faithful to Melville’s original stylistic vision in this restoration, which doesn’t always make for breathtaking visuals with its nearly monochromatic, icy-cool color palette and often soft, low budget graininess. That being said, there is a beautiful film-like appearance that I have come to appreciate even more upon subsequent viewings of the previous Blu-ray from Criterion and now this StudioCanal Collection release. I might also add that shadow detail is absolutely superb, which really goes a long way in this shadowy thriller. 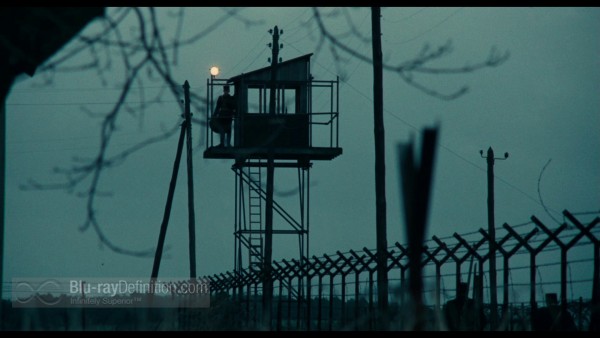 For this StudioCanal Collection release, the French monaural soundtrack is offered in DTS-HD Master Audio 2.0 (48kHz/24-bit). The stereo re-mix that was supplied with the Criterion release is curiously absent. Purists will be satisfied with the clear, albeit boxy, sound of the monaural track, but it would have been welcome for StudioCanal to have included the remix as well. A German DTS-HD Master Audio 2.0 (48kHz/24-bit) dub is also included. 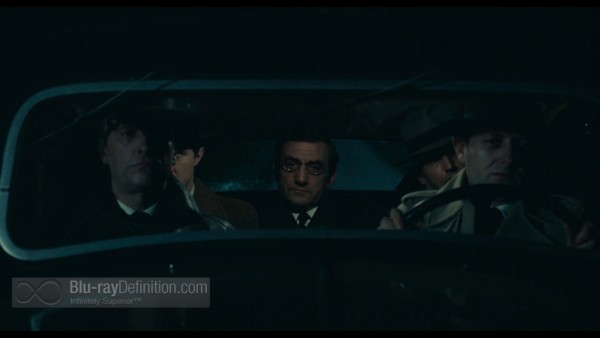 A ninety-minute-long documentary in French with English subtitles, Army of Shadows…The Hidden Side of the Story (1.78:1; 1080i/50; 01:27:09), delving into the making of the film, the background of the resistance, and so forth, is included. The booklet contains an essay on the film by critic and professor Ginette Vincendeau. If one wanted to compare this StudioCanal Collection release to its Criterion counterpart on supplements, Criterion wins without even a struggle. 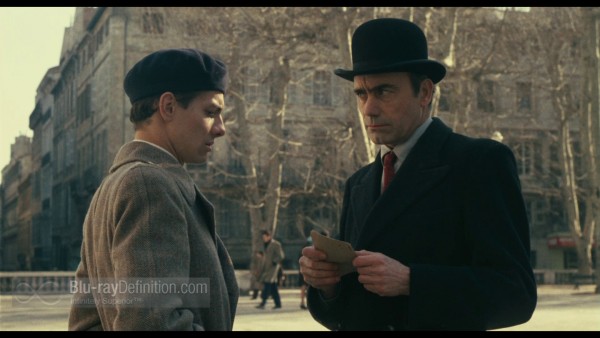 Our cousins across the pond finally get their own edition of this fantastic Melville classic on Blu-ray. The video and monaural audio quality are equal in measure, but the package lacks many of the supplements and the new stereo remix of the soundtrack that North Americans have had the pleasure of enjoying. Still, this is one well worth owning for Region B cinephiles. 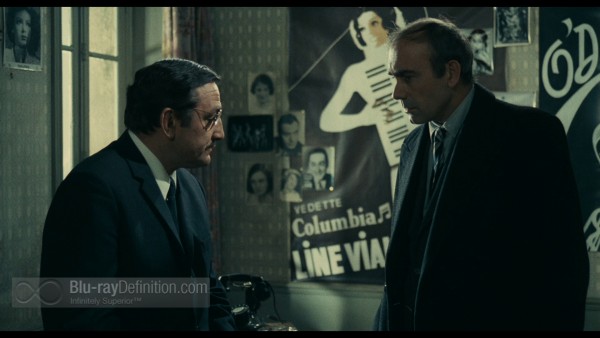 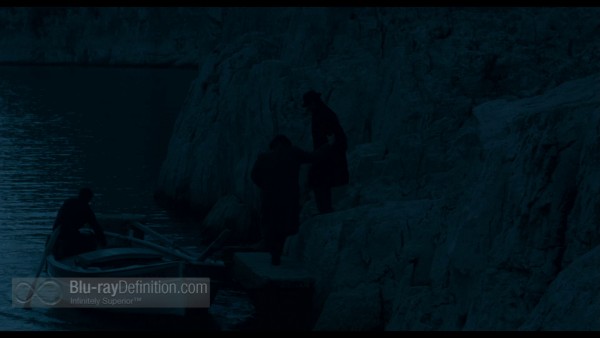 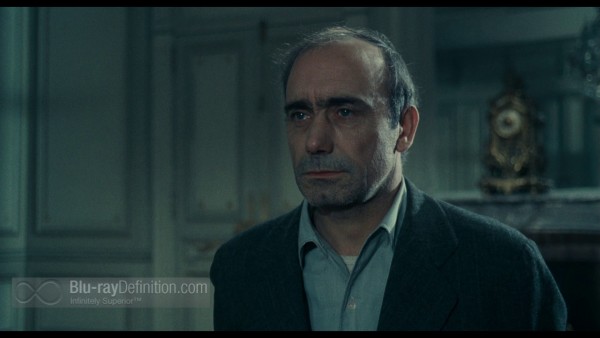 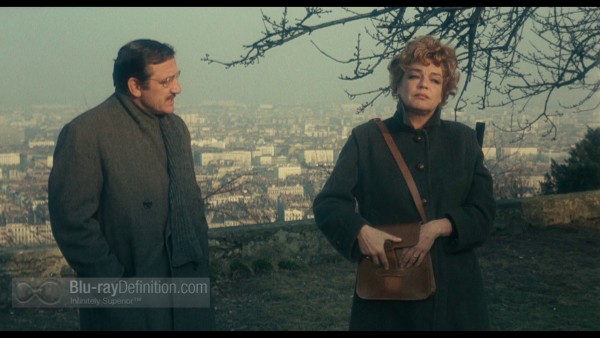 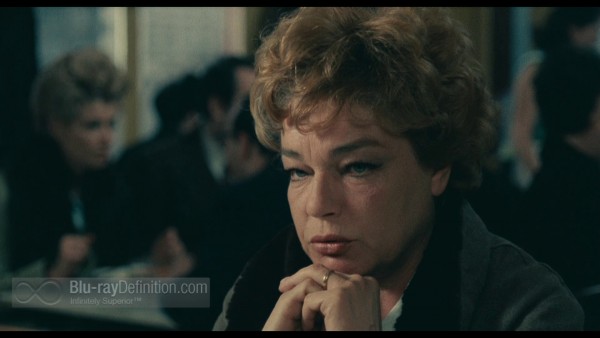