As the Light Goes Out Blu-ray Review 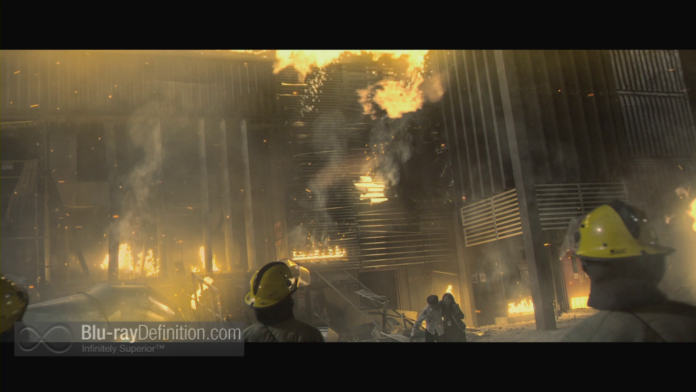 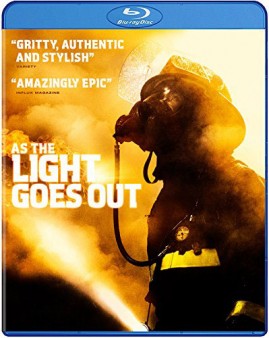 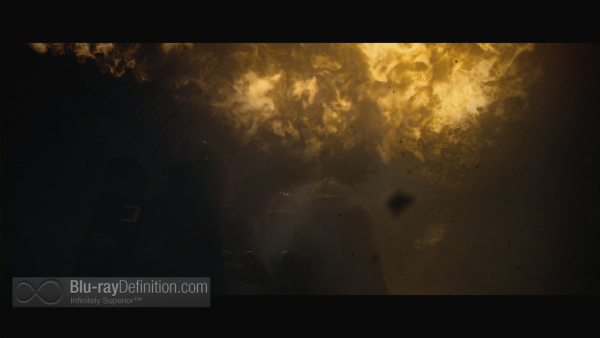 Gritty, slow burning, and intense, Hong Kong director Kwok Chi-kin action drama As the Light Goes Out is epic, and quite different from the films we here in the West are used to seeing from Hong Kong and Mainland China.

A film about a group of firefighters on Christmas Eve, As the Light Goes Out concerns itself with this “band of brothers” in the Pillar Point Division (Nicholas Tse, Shawn Yue, Andy On) who, as the holidays approach, find themselves battling an awesome fire in a derelict town near a power plant that supplies natural gas to the city. If the fire reaches the plant, it will be a devastating disaster.

Far from being a simplistic paean to heroism, Kwok’s film is a character study. Several of the men in the fire department distrust each other over an incident that occurred at another, large fire a year before. Business interests intercede to get in the way of the men doing their jobs, which also sends a wave of suspicions and distrust through the division. Home lives of some of the men are examined. The idea of redeeming oneself for previous mistakes is woven into the fabric of the film. Should one be self-sacrificing, or simply try to survive s a question that seems central to the film.

Beyond those themes, however, As the Light Goes Out is incredible to watch. From the opening, the action and effects are handled with the kind of care and realism you’d expect from a big budget Hollywood film. One can practically feel the black smoke filling up the lungs, the sweat dripping down the face and the heat of the flames.

Even in its nearly two-hour-long runtime, As the Light Goes Out never feels like it is dragging, in part because the entire cast are doing their jobs so well, but also because Kwok keeps things moving along at such a brisk pace. The scenes are just long enough to impart the information we need and get across dramatic effect, but also the camera is always moving with a handheld sense of energy. We’re involved in the drama, right through to the impressive finale. 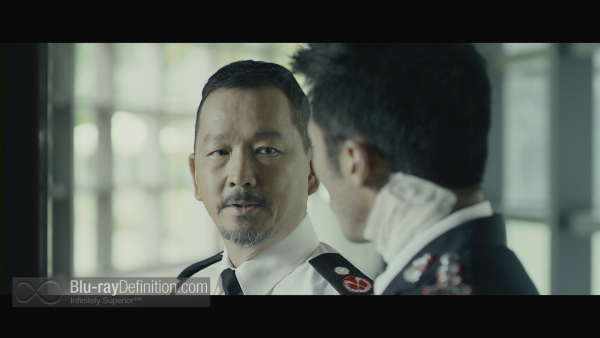 The smoky atmosphere, muted color palette, and nighttime setting of As the Light Goes out does not lend itself to a spectacular HD image, but this AVC 1080p encodement to Blu-ray of the original HD source, shot on the Phantom Flex, Red Epic, and Red One MX cameras does is its best. There are plenty of scenes where we get great detail, particularly early on when the scenes are bright and outdoors. There are, however, issues with banding and some loss of detail in the shadows, possibly due to this being squeezed onto a BD-25 disc. Still, for the type of production, this is a satisfying presentation that most people will be happy with. 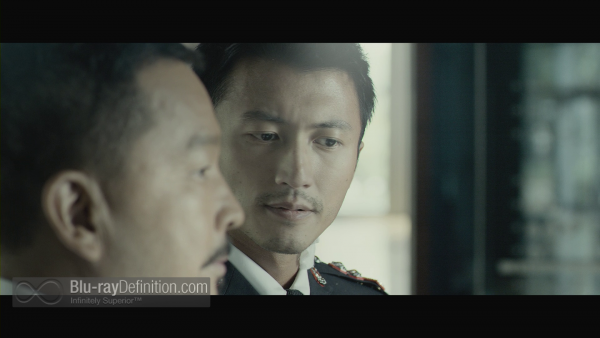 The audio, presented in both Cantonese DTS-HD Master Audio 5.1 (48kHz/16-bit) and Dolby Digital 2.0 Stereo is the star of the show here. The lossless 5.1 mix is awesome, surrounding you in little sounds and effects, be it the claustrophobic effect on dialogue as the firefighters make their ways through thickets of smoke with their masks on, or the crackle of burning wood and falling debris coming from all around. Dialogue is clear and full at all times and extension into the low end is quite deep. 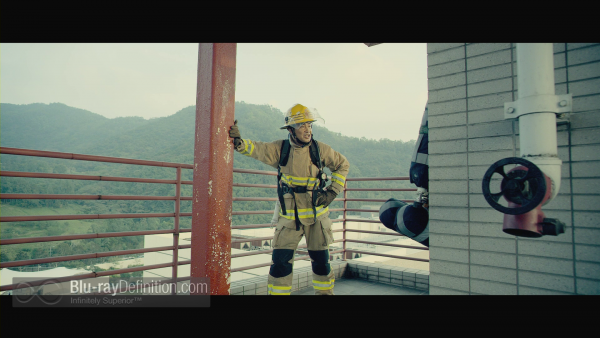 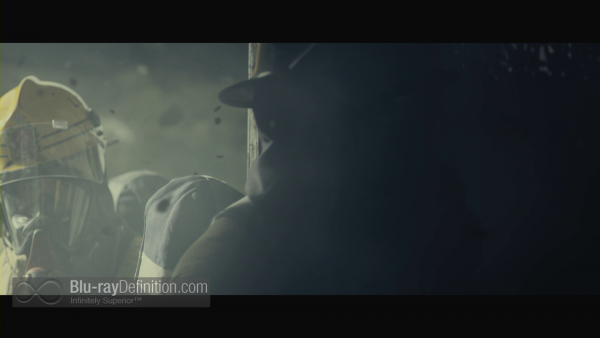 Forget about the martial arts and historical epics, this different kind of epic from Hong Kong, As the Lights Go Out, following a band of firefighters and a raging fire on Christmas Eve, is one you’ll want to watch. 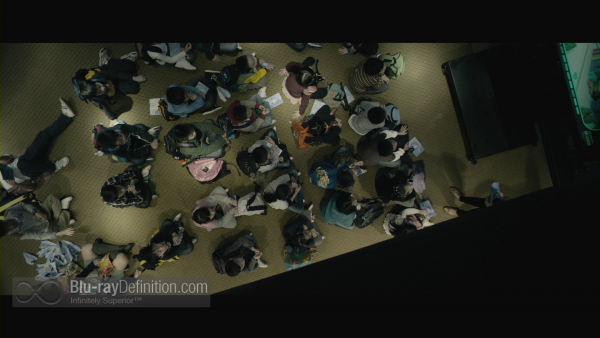 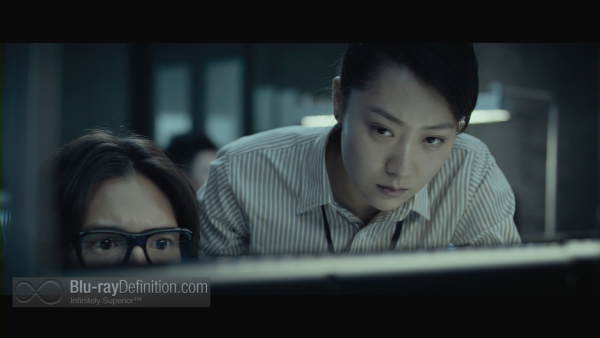 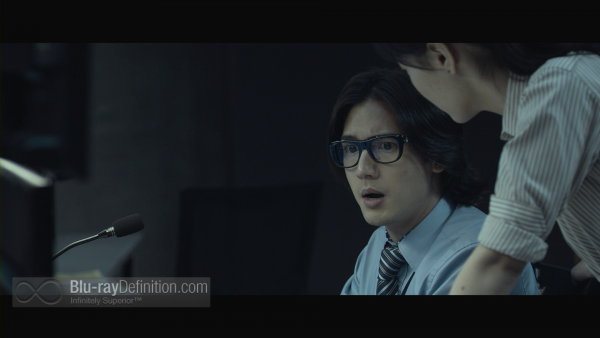 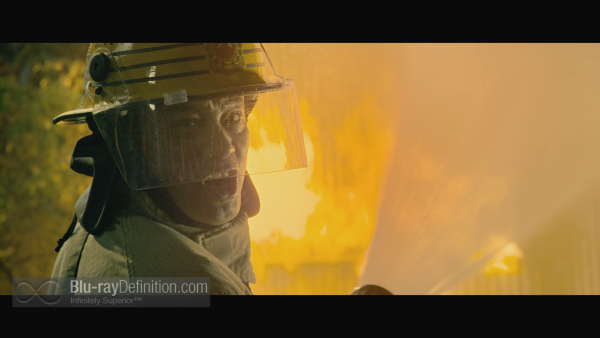 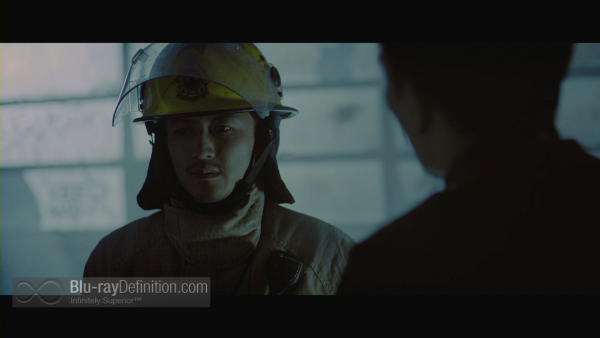 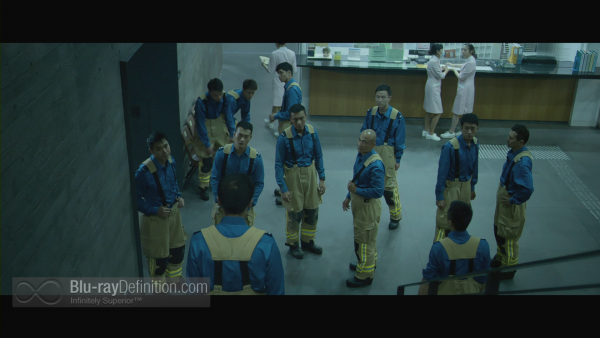 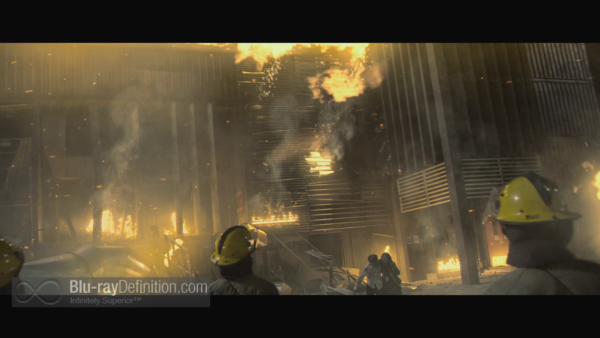 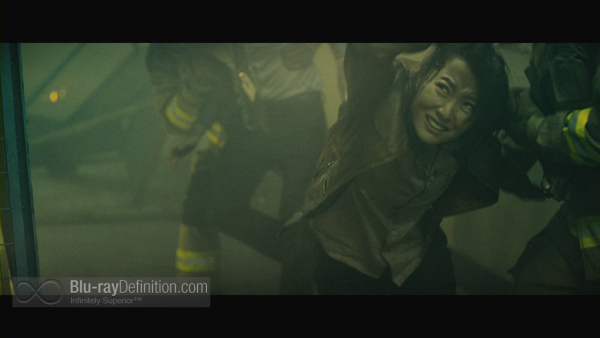 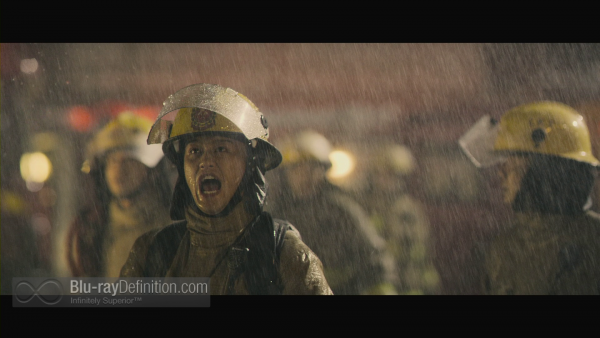 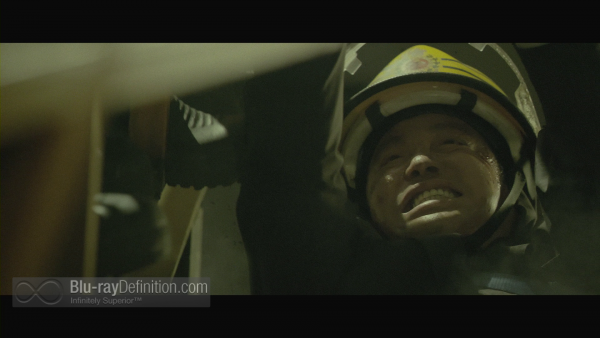 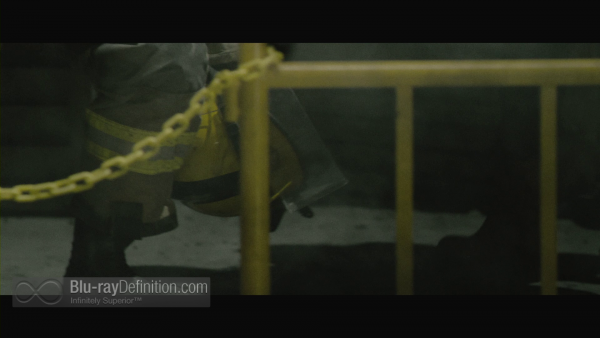 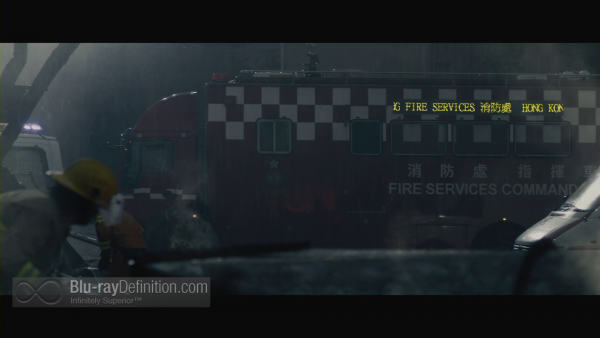 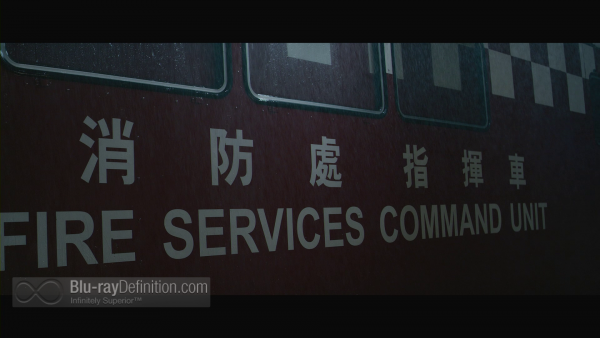 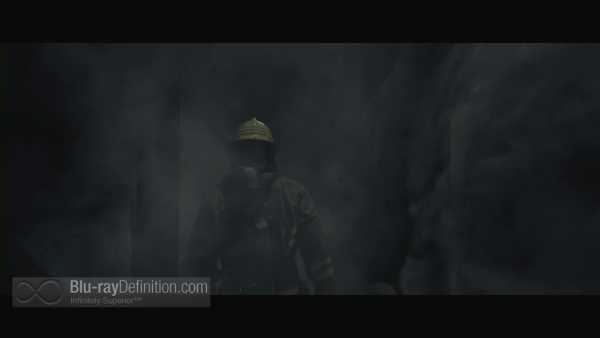 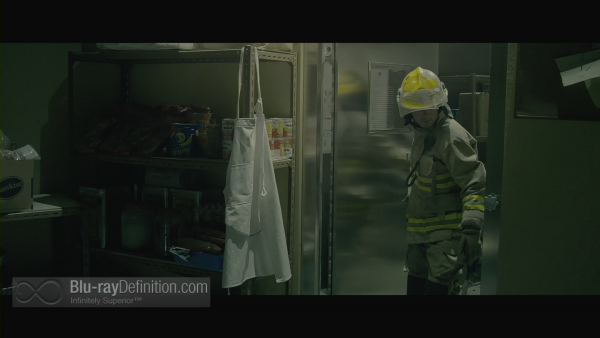