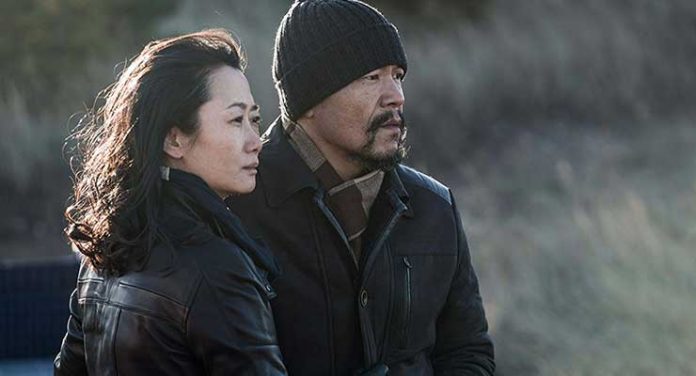 Writer/Director Zhanke Jia’s Ash is Purest White, which premiered at Cannes in 2018, is a sweeping look at modern Chinese society. Set in the first 18 years of the 21st century, the story follows Qiao (Tao Zhao, Jia’s wife and frequent star of his films), who is in love with Bin (Fan Liao), a local mobster who runs a nightclub.  During a sudden fight between rival gangs in which Bin is being beaten up, Qiao fires off a gun, this gets her a five-year prison sentence after she refuses to admit to authorities that the gun belonged to Bin. When she is finally released from prison, Qiao goes looking for Bin only to find he is now indifferent to her love and what she suffered for him.

The film begins in 2001 Datong, a city just beginning a post-industrial boom, high-rise apartment buildings being constructed, and becomes an epic love story set across the unstoppable global forces of the early 21st century. Even though this is a purely Chinese film, all about modern Chinese issues, there is no doubt that the world at large and how it affects all of our lives even without our knowing it, is central part of the narrative.

Jia’s storytelling method and gorgeous, almost melancholy imagery also help to make Ash is Purest White a poignant human drama, from the drab colors and crowded side streets of early Datong industrial past to the vast waterways and ancient architecture of the old city and its natural outskirts, Jia provides a beautiful film epic in its emotional and visual scope. 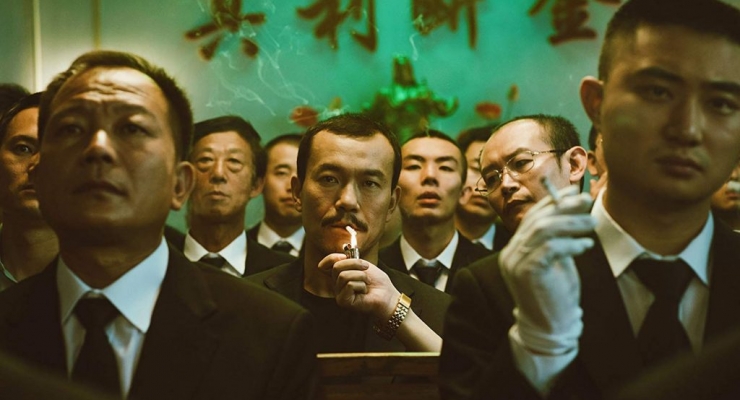 The film was originally shot on multiple formats, including 35mm, ARRIRAW and Redcode RAW 6K. The film comes to Blu-ray in a natural, filmic looking 1.78:1 AVC 1080p encodement that has a good balance of shadow nuance, contrast and color reproduction with little color banding or noise.

There isn’t much provided here, but there is an excellent interview with the director.

A new kind of gangster film, different from Hong Kong cinema, this film is purely mainland Chinese, but different from the numerous wuxia films and CG fantasies typically coming out of the country. This is artistic, human cinema at its finest.