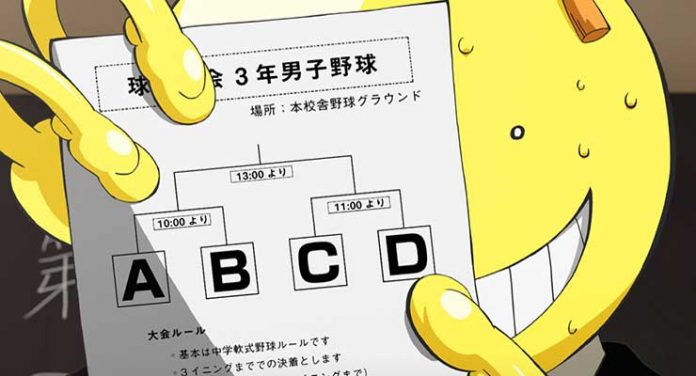 In the second part of the season, the students of Class 3-E seem to be more comfortable with Koro Sensei as their teacher, and the deadly alien is truly committed to being the best teacher possible to his students, even though he is ostensibly training them to be assassins destined to kill him The students, after the battle with Itana, have all settled into their routines, but now they have to face another challenge – Class 3-A, the top class in the school, led by the son of the school principal. They gauntlet is thrown down, and 3-E must rise to the challenge to garner better grades than their privileged 3-A rivals, and Koro Sensei’s pride won’t allow him to let his students falter. Only, the prize for winning could lead to the ultimate trap for the unkillable alien, and the ability for his students to finally kill him.

The series continues to entertain in its second half with gags, wit, and unexpected twists. The mixture of primary colors in the animation and the quick pace keeps one well entertained in this dizzying, laugh-a-minute series. However, it isn’t all fun and games. Somehow even in the mayhem they manage to subversively mix in a theme about the ability to work even with your enemies. Lastly, it must be said, that Koro Sensei is one of the most memorable characters to come along in while. They definitely have a marketing win with his demented “have a nice day” smiley face. 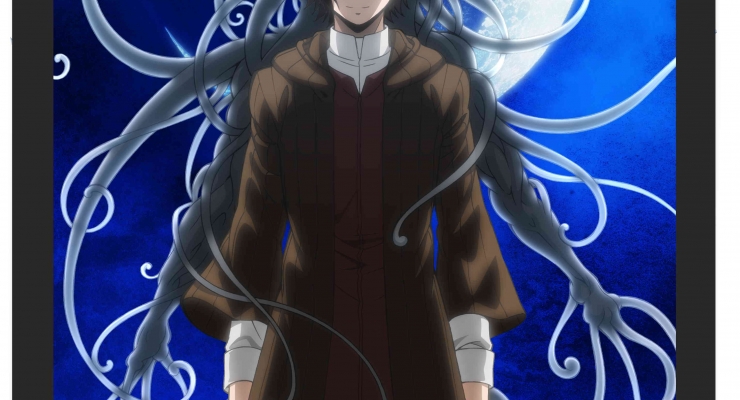 As expected, the AVC 1080p encodement of the digital animation for Season One Part Two looks just as rich and crisp as Part One, with only the slightest hint of banding visible on occasion. This is a strong Blu-ray release.

The audio was also the same as it was in Part One, that it to say, it did not impress me much, but it wasn’t the worst I’d heard from a Funimation release either. T doesn’t have much dynamic range at all. That said, the Japanese Dolby TrueHD 2.0 track and English Dolby TrueHD 5.1 track, respectively, offer good voice performances, and I don’t usually care much for the English dubs. The English voice cast does a good job on this one, however, almost sounding as witty and realistic as the Japanese cast. The 5.1 mix itself is just a little lackluster, given that the surround effects don’t really standout much.

There is a solid slate of supplements on this release including two audio commentaries and a “Top Ten Moments” featurette.

The bottom half of Assassination Classroom was just as much fun to watch as the top half, and this series has the feel of one that will become a big ongoing action/comedy franchise.