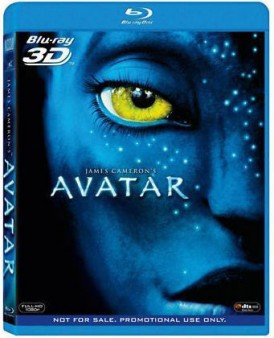 Editor’s Note: Portions of this review not specific to this release were previously published in our Avatar Blu-ray and AVATAR: Extended Blu-ray Collector’s Edition reviews.

Special thanks to Jeff Samuels at Panasonic for providing us with a copy of the Avatar Blu-ray 3D for review. 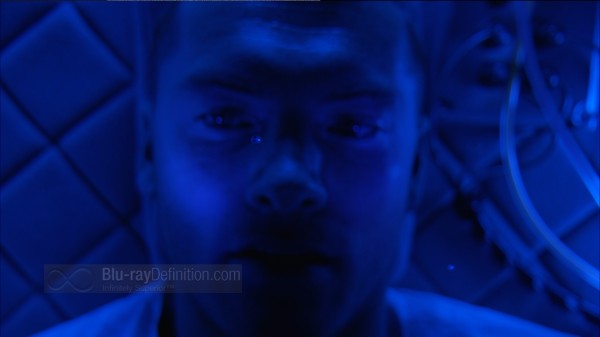 This Blu-ray 3D version, it should be noted, includes only the original theatrical release of the film and not the extended versions. 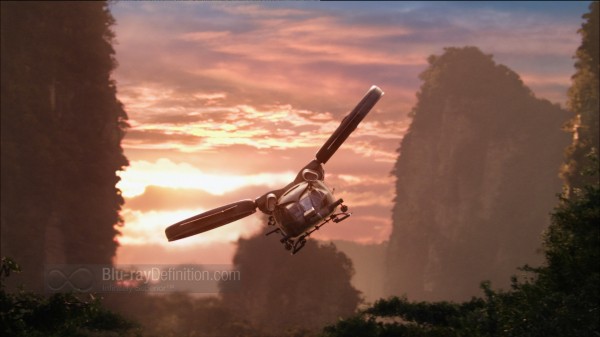 I’ve already reviewed Avatar on 2D Blu-ray twice, here and here, and they were both excellent, so in this review I will focus strictly on the 3D. From the very opening scenes, it is obvious that this is a different sort of 3D experience being crafted by James Cameron. While Avatar 3D adds great sense of spatial depth while retaining detail and the splendor of its color palette, it doesn’t ever lapse into the realm of gimmickry — meaning there are no “in your face” 3D moments. Things don’t fly off the screen at you or by you. The closest Avatar gets to that sort of thing is some of the foliage in the foreground in the forests of Pandora coming farther off the edges of screen.

There is some slight crosstalk throughout, but this is one of the better titles I have seen in that regard, once again adding proof to the belief that a lot of issues with crosstalk are not just display related, but also have to do with the source material. 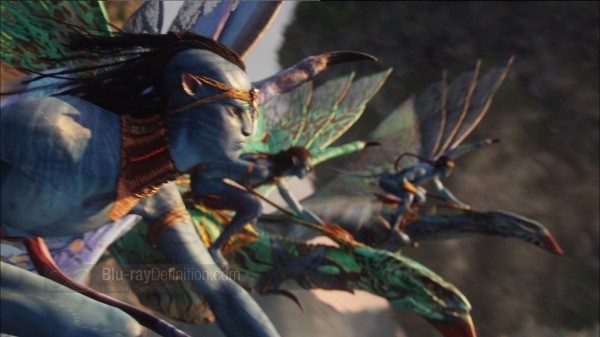 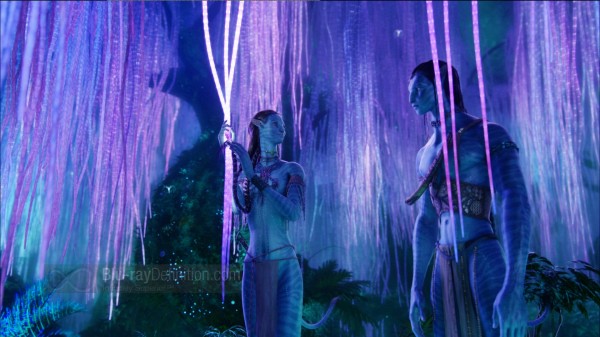 Like the original 2D release of Avatar on Blu-ray, this Panasonic exclusive 3D release is a barebones disc with no extras. 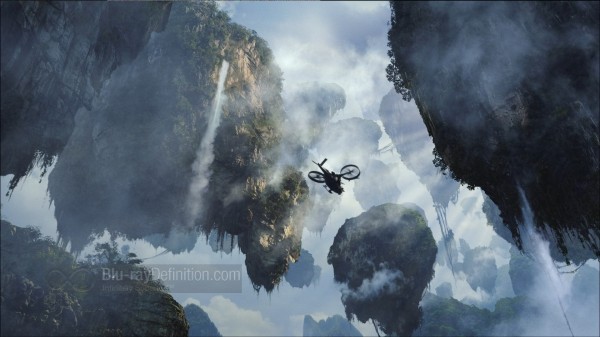 James Cameron has once again pushed the boundaries of what can be technically achieved in filmmaking with Avatar. Despite its storytelling flaws there is no doubt that people will be looking to this film for years to come as the benchmark for visual effects in filmmaking. Fittingly the Blu-ray 3D is a reference release all around as well, even if it is barebones and exclusive to Panasonic (for now).