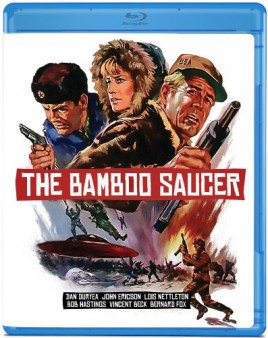 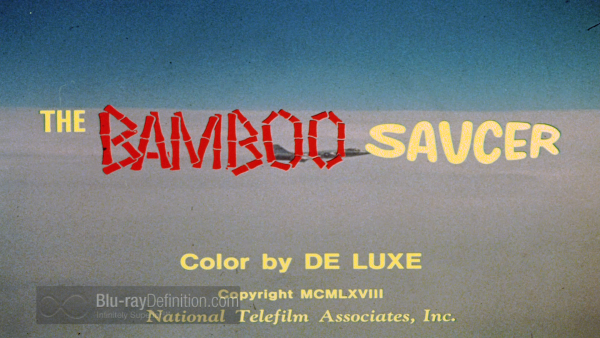 As The Bamboo Saucer begins, pilot Fred Norwood (John Ericson) on a routine test flight has his experimental X-109 jet buzzed by an unidentified blue object that looks a lot like a flying saucer. When Norwood returns, he is greeted with the wrath of company CEO Victor Rhodes (Bartlett Robinson). Rhodes,  believing that his pilot was having a panic attack and unnecessarily jeopardized his plane, prohibits him from flying the X-109 again.  Anxious to justify himself and prove that what he saw was real, Norwood enlists the help of his sister Dorothy Vetry (Nan Leslie) and her husband Joe (William Mims). The latter goes up to search for the UFO but meets his doom when the saucer collides with his plane. 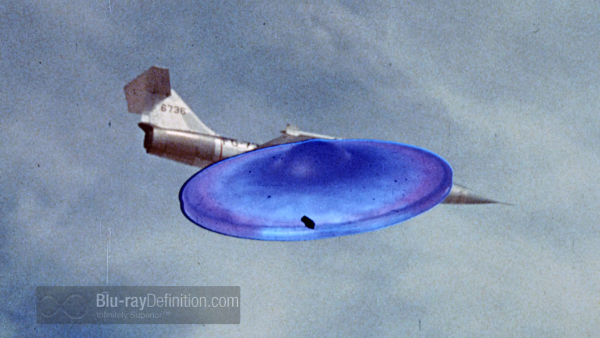 Next stop is the DC office of government agent Hank Peters (Dan Duryea). Peters corroborates Norwood’s account with a similar sighting in China and invites him to join an expedition with Jack Garson (Bob Hastings) an “electronics genius” and Dave Ephram (Bernard Fox) a top metallurgist. The group parachutes into mainland China and joins up with local guide Sam Archibald (James Hong). Soon they meet a Russian team led by Dubovsky (Rico Cattani),  metallurgist Zagorsky (Vincent Beck), and electronics officer Anna Karachev (Lois Nettleton). The Russians are also looking for the saucer and decide to join forces with the Americans to evade the local Chinese troops. With an all-too-obvious attraction between Norwood and Karachev to give this film a modicum of sex appeal, the Russian-American group finds the big blue saucer carefully hidden away in a ruined church. Gradually, the scientists discover the secrets of flying the saucer while Karachev and Norwood prepare to take it up for a test drive. The camaraderie between the two groups builds; Karachev and Norwood heat up.  Suddenly a Chinese platoon draws near the church and there are growing concerns that our comrades will be captured and surrender the secrets of the saucer to their enemies.  A battle royale between the Chinese and our small group ensues to buy time for the saucer launch.  The film’s denouement is predictable in a typical “B” movie manner. 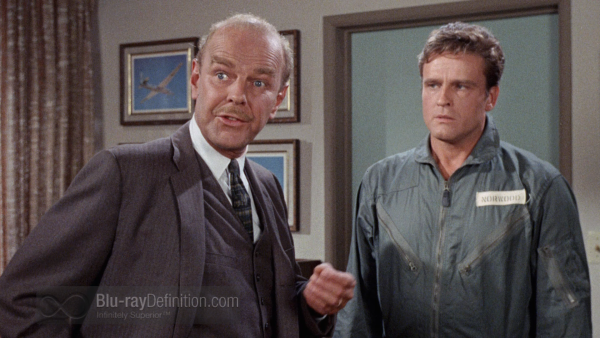 Some cheesy special effects that attest to what was probably a very low production budget, dialogue that continually verges on the campy (with glorious fake Russian accents), and a script that plods along make for a watch that seems much longer than its 103 minute running time would suggest. 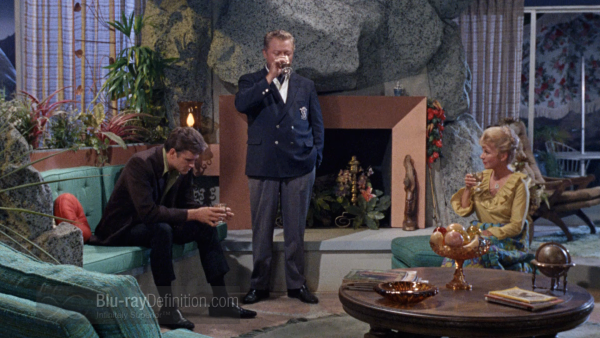 Hal Mohr’s cinematography, undermined by the aforementioned crummy special effects, is presented with a considerable amount of grain, a muted color palette, and all too obvious edge enhancement.  Compared to 2001: A Space Odyssey, released in the same year, those familiar with Stanley Kubrick’s masterpiece will be even more disappointed in the mediocre images of The Bamboo Saucer. 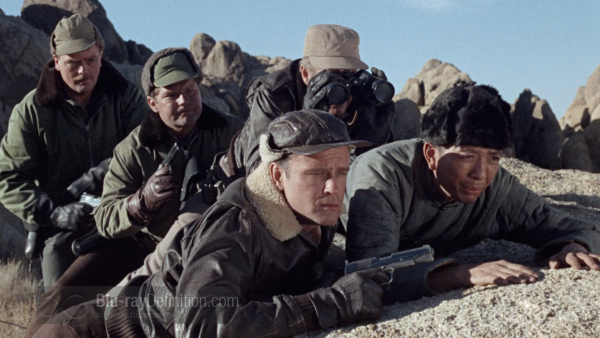 More bad news here. This DTS-HD Master Audio mono soundtrack is incredibly boxy with a shrill soundtrack that approaches the pain threshold during the climaxes of a rather undistinguished musical score. While such sound would have been acceptable for the car window speakers used in drive-in movie theaters (where this film might have been the perfect setting for couples more interested in themselves than what was on the screen) most home theater enthusiasts will want to listen at sound levels much lower than customary. 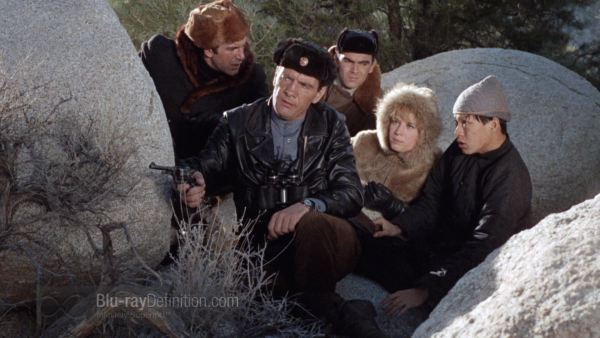 Olive Films does not give us any extras. 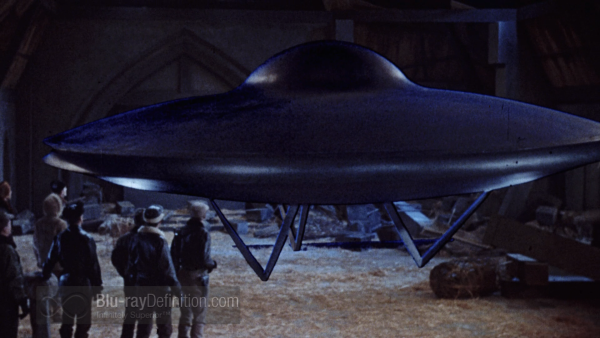 The Bamboo Saucer has successfully stayed “below the radar” for decades and was certainly new to me, a veteran of more sci-fi flicks than I care to remember.  A disappointing watch in many respects, even hardcore sci-fi enthusiasts will be sorely tempted to use the fast forward buttons on their players’ remotes with high frequency. 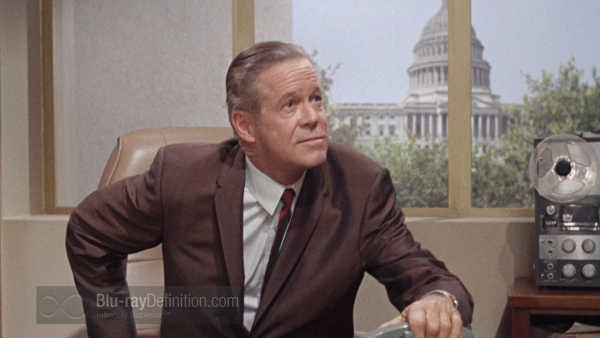 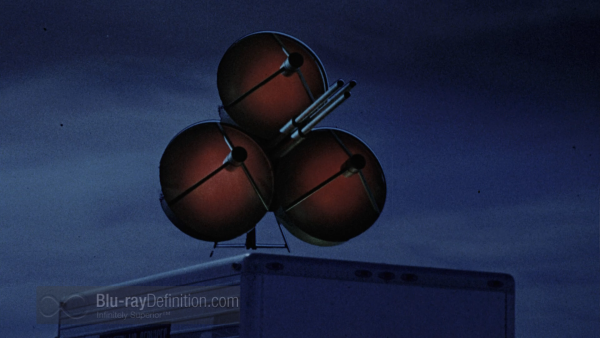 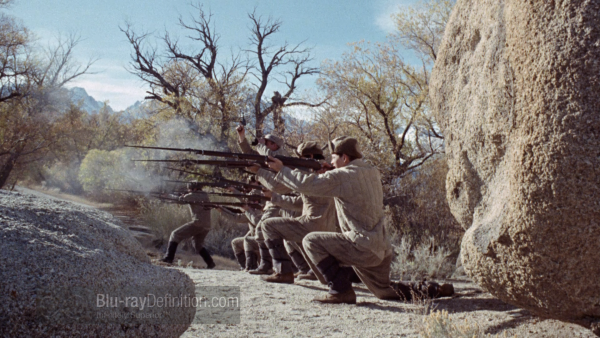 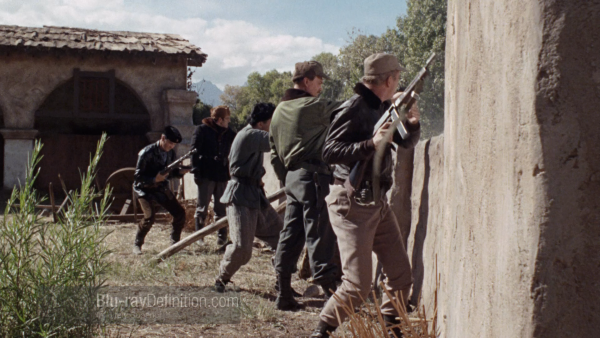 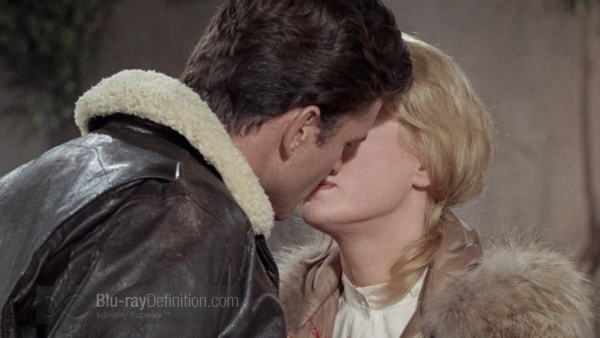 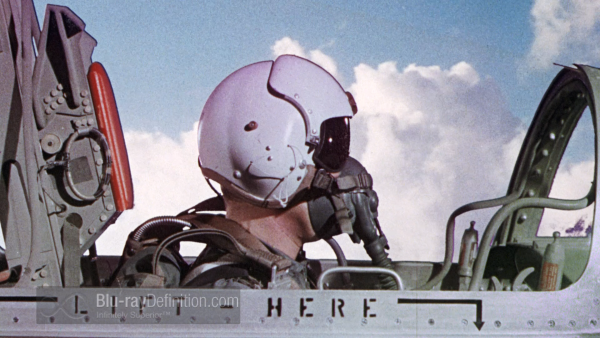 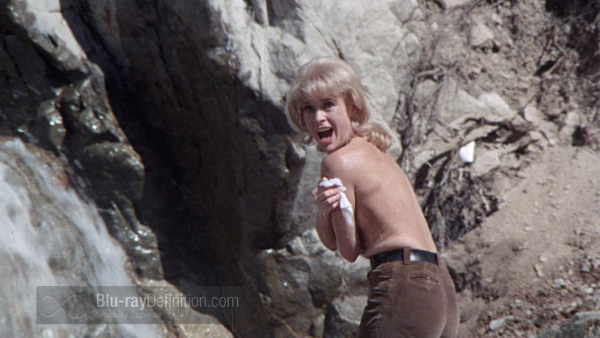 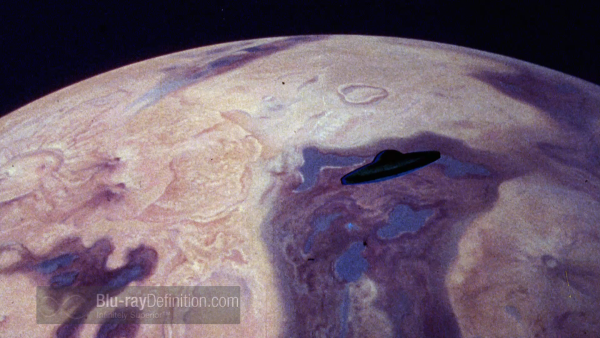