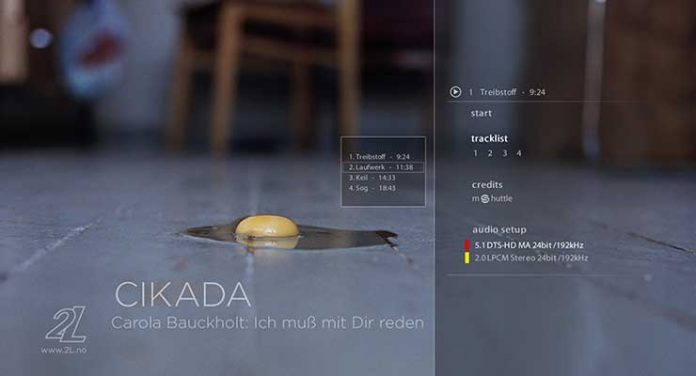 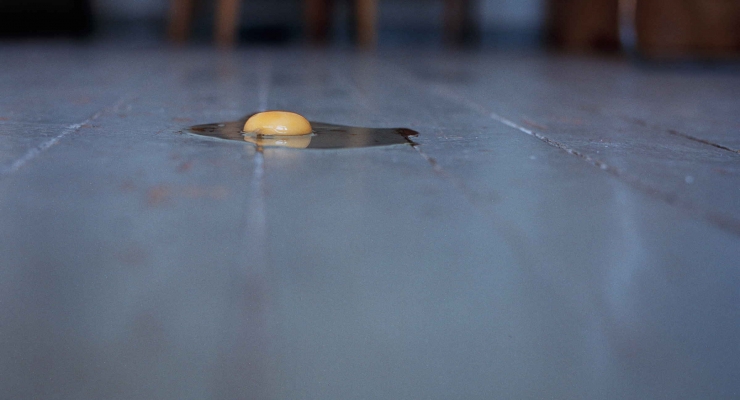 This performance was recorded in DXD  (352.8kHz/24-bit), and the Pure Audio Blu-ray Disc was then mixed down to a 5.1 DTS-HD Master Audio or 2-channel LPCM (both at 192kHz/24-bit resolution). The program was recorded in one of 2L’s favorite venues, Norway’s Jar Church. The musicians are seated in a circle around the array of microphones with the piano in the back. The audio team produces a crystal clear rendering of the players and their special sounds.

A super hybrid multi-channel SACD and mShuttle downloads in MP3 and FLAC formats are the musical bonuses. The program booklet has informative essays on the pieces written by the composer herself, director Karlsson’s take on his performing group, along with program tracks, performing and production credits, and recording session photos.