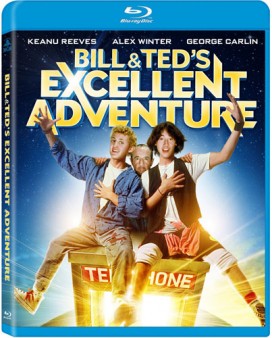 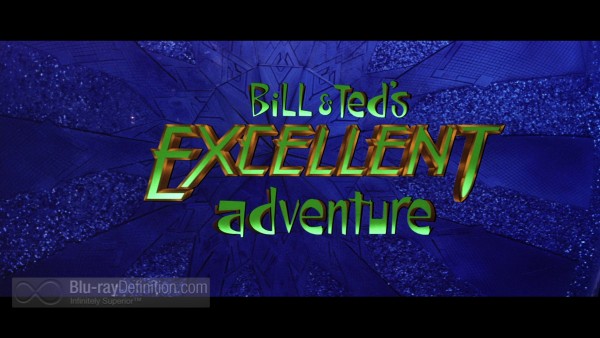 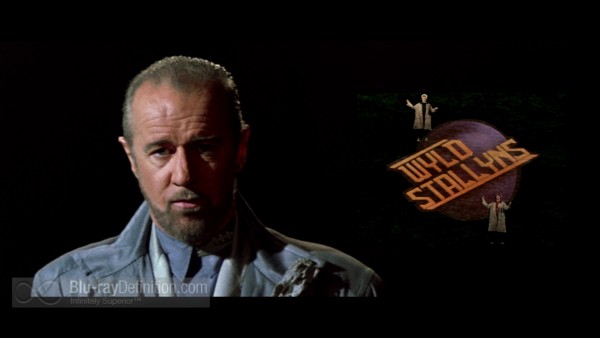 This is another middling MGM catalogue release. While this is hardly the worst we have seen from the studio, it doesn’t come close to being reference quality for a catalogue release even with the film’s vintage taken into consideration. There are a number of sequences where source damage becomes an obvious issue and too many times where detail is far too soft. Flesh tones aren’t exactly spot on either, tending more toward the reddish side of the spectrum, but that could be a result of the overall saturated look of the film’s generally candy-colored palette. 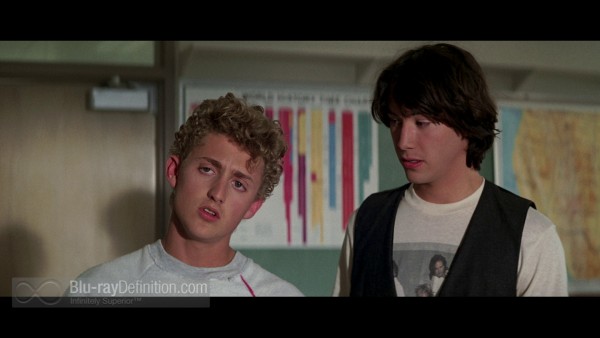 If you want a mix with really harsh sounding highs and something resembling a badly reprocessed Dolby 5.1 mix, then this is the mix for you. There isn’t much else to say about this DTS-HD Master Audio 5.1 (48kHz/24-bit) track. There’s also a Dolby 1.0 track provided for those Spanish speaking fans. 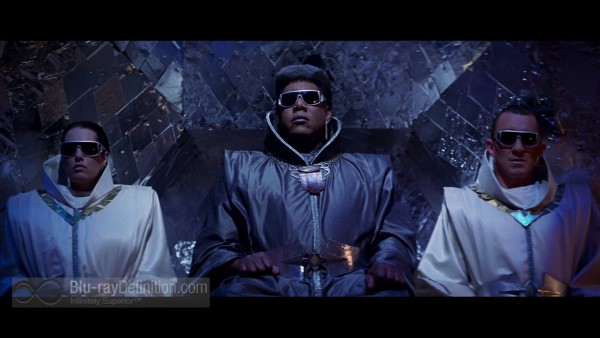 Everything here is ported over and in standard definition, even the trailer: 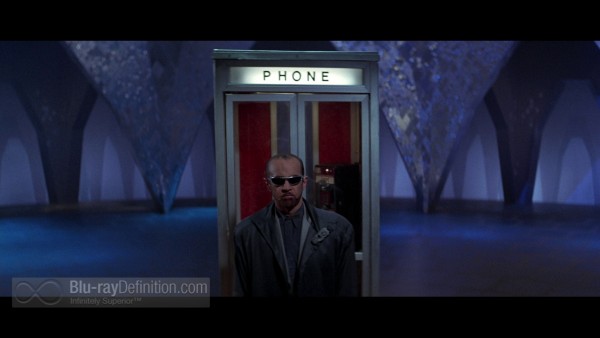 A humorous bit of absolute silliness, Bill & Ted’s Excellent Adventure finally makes its way onto Blu-ray in a middling, but acceptable given the material, transfer from MGM. Pick this one up for a good 90-minutes of popcorn munching fun. 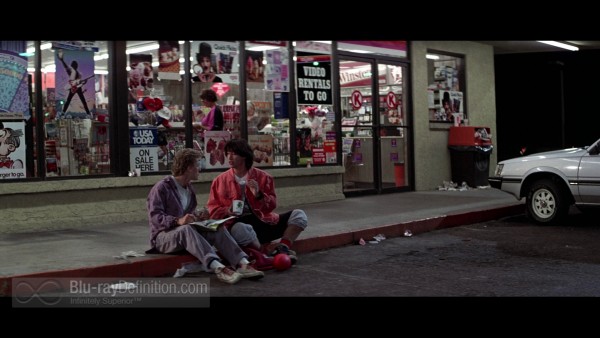 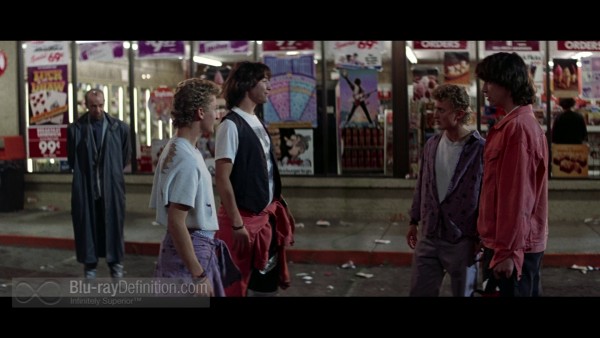 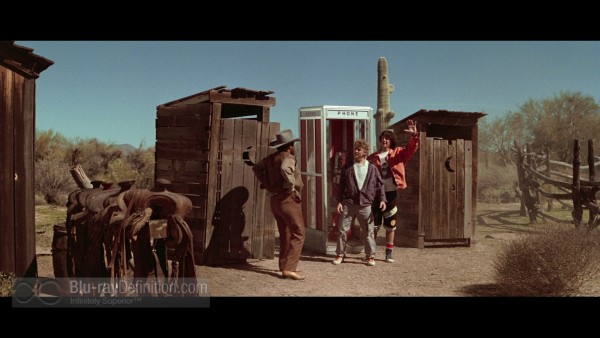 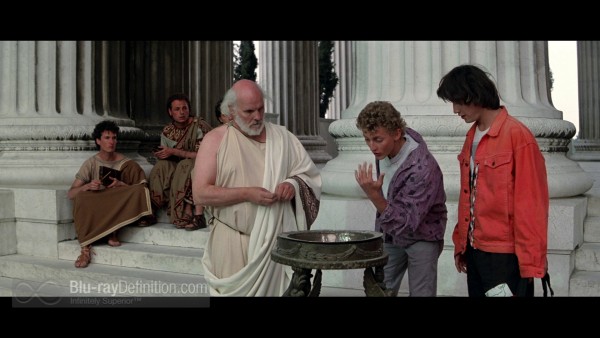 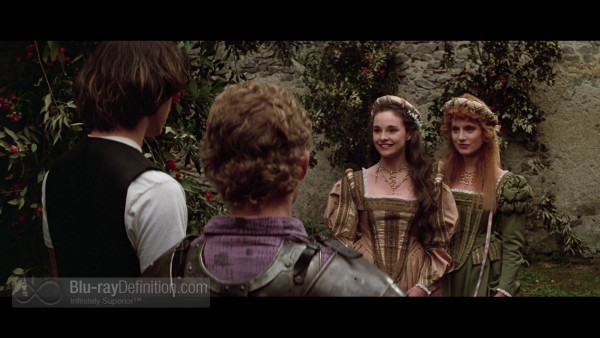 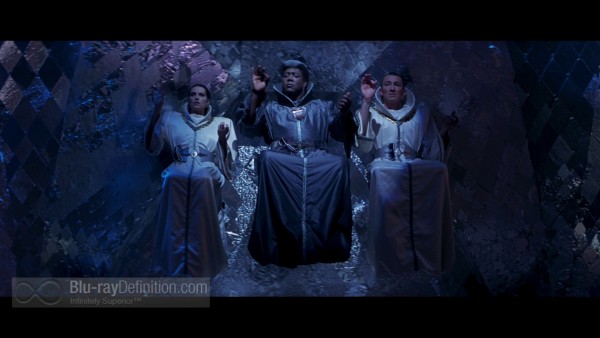 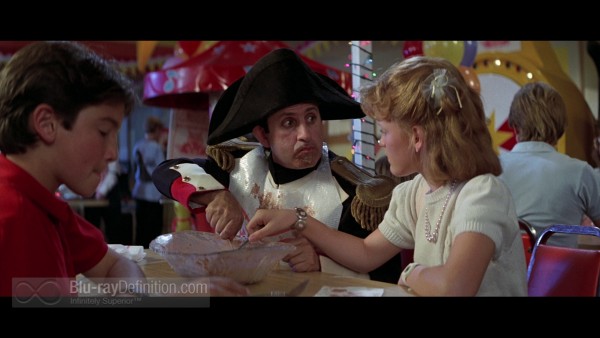 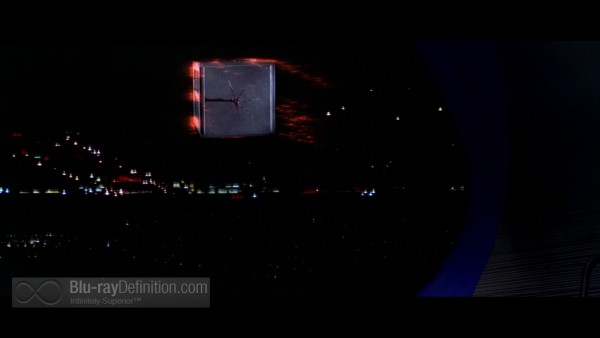 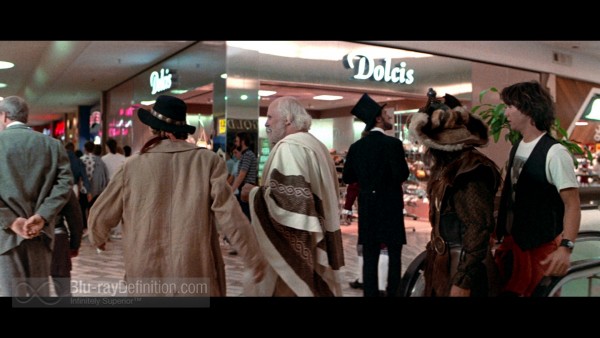 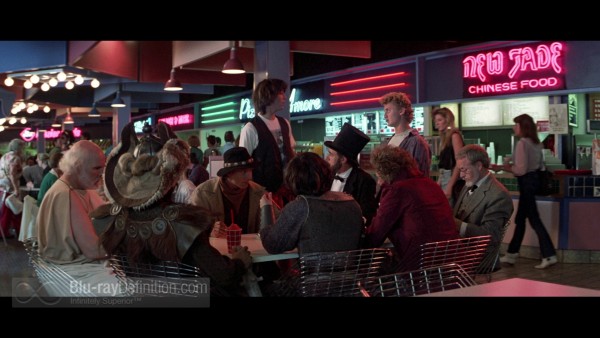 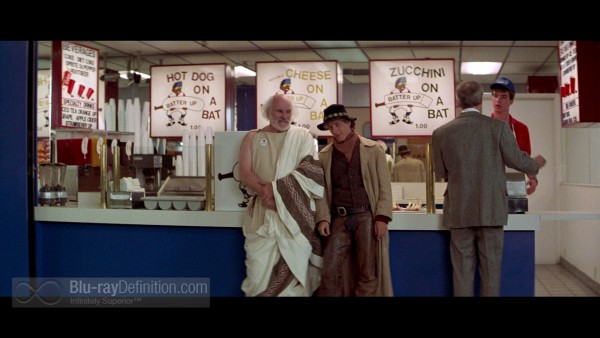 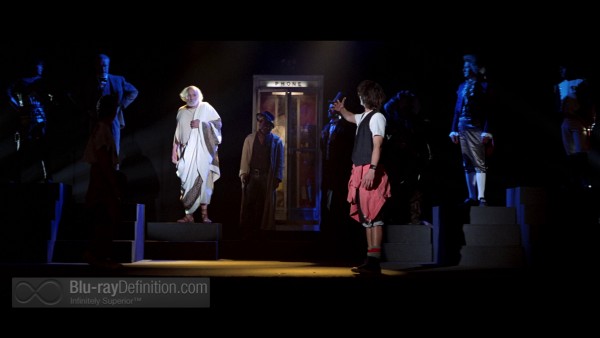