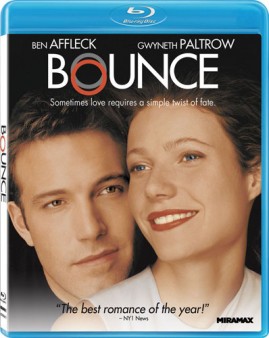 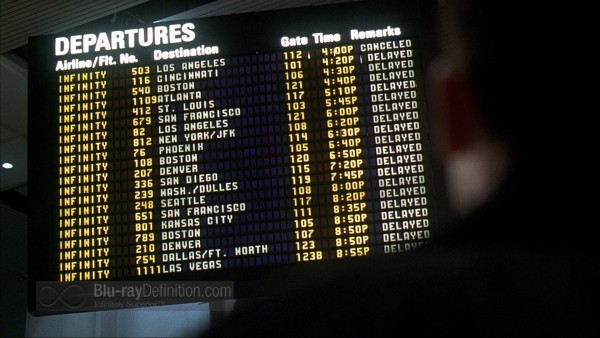 While Gwyneth Paltrow (Contagion; TV’s Glee) puts on a valiant acting effort in the romantic drama Bounce, her co-star Ben Affleck’s lack of charisma spoils whatever possible on-screen chemistry there might have been, and a lukewarm script about loss, fate, and finding love plays more like paint-by-number cliché than anything that ever gets the blood pumping.

Buddy (Affleck) is a philandering advertising agent who while on a stopover in Chicago gives his First Class ticket to Greg Janello, (Tony Goldwyn) a struggling playwright who has been bumped, all so he can stay a bit longer and charm Mimi (Natasha Henstridge), a beautiful woman he just met at the airport. But when the flight Buddy was supposed to be on crashes, it affects him deeply. A downward spiral of nihilism and alcoholism that lands him rehab doesn’t end until he reaches out and finds Greg’s wife Abby (Paltrow) and her two sons to make sure they are alright. What Buddy doesn’t count on is falling in love with her. He manages to work his way into the widowed real estate agent’s life without her knowing that he is the man partially responsible for her husband’s death. Can or will their love survive should Abby ever find out?

Bounce barely skims the surface of the emotions involved in a situation like this, from its passing references to alcoholism to its nearly stalker-ish treatment of how Buddy endears himself to Abby, it misses on every count. It tries to be simultaneously thoughtful and lighthearted, but fails to be either. Needless to say that the two leads barely induce a spark in this “romance” either, making for a rather dull experience. 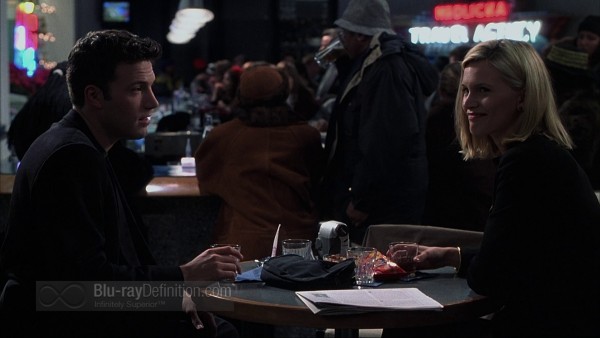 I don’t know if this is a new master or not, but Bounce is one of the better Miramax/Lionsgate Blu-ray releases I have seen in a long while. There doesn’t appear to be any sort of edge enhancement, compression artifacts or other issues. The grain level is consistent and natural throughout and detail is rather strong. There’s nice texture in clothing and skin while colors look natural. There are some places where contrast looks to flatten out and overall gamma is just a little too high. 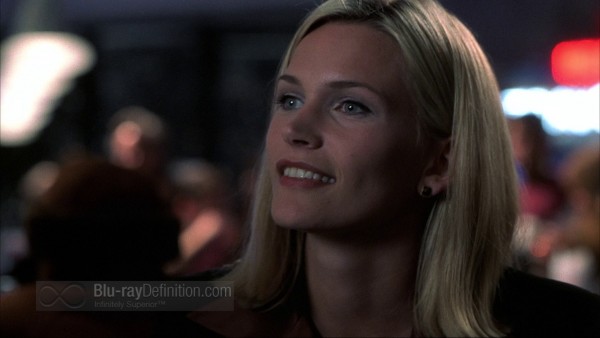 Audio is a DTS-HD Master Audio 5.1 (48kHz/16-bit) soundtrack that provides clean dialogue a spacious spread of sound across the front channels and a good balance of ambience and discrete sounds in the surrounds channels. Things do tend to go a bit silent at times in the surround channels and lows frequencies aren’t really very strong, but the mix is well done for the material at hand. 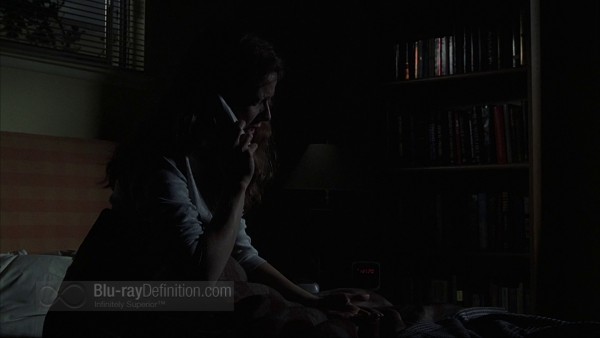 As per usual with these Miramax releases the supplements are not new and are mostly in standard definition. 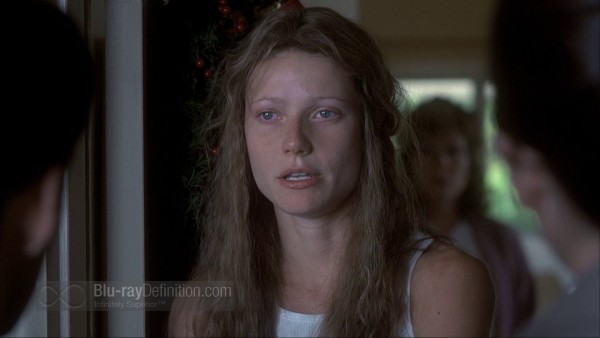 Ben Affleck is just going through the motions while Gwyneth Paltrow tries to turn tap water into Evian in this faulty romance/drama from writer/director Ben Roos. The romance is timid and tepid at best and at worst nonexistent while the drama treads over cliché. Keep this one for a desperate last minute weekend date night rental. 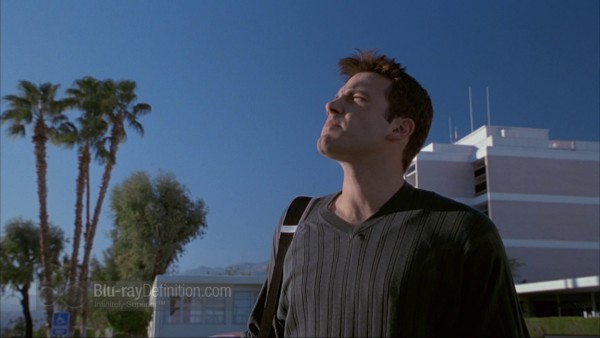 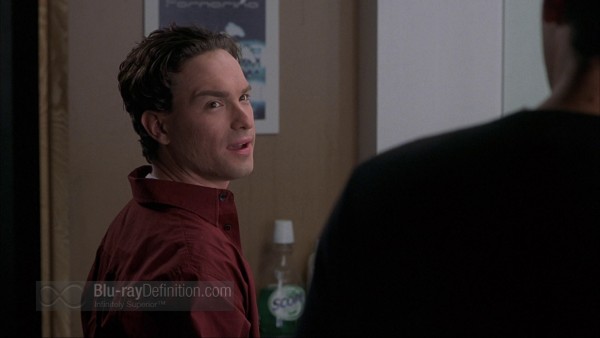 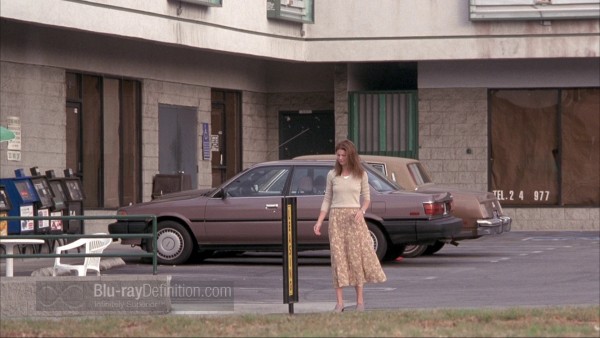 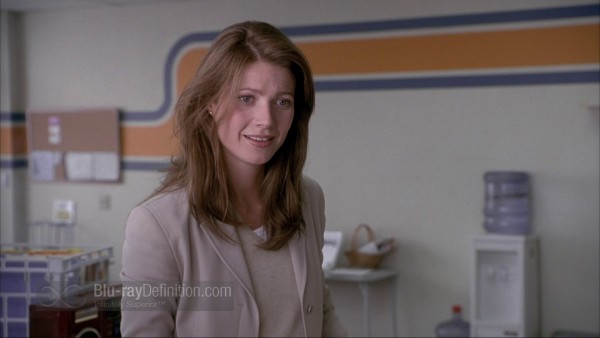 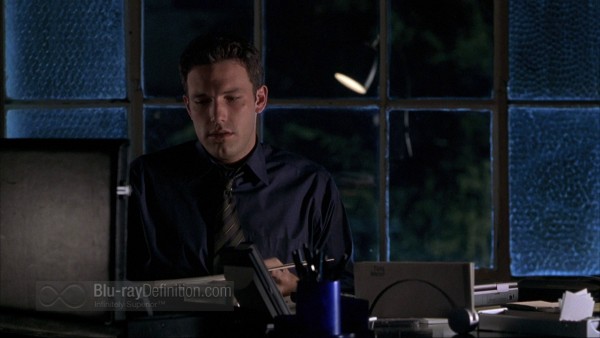 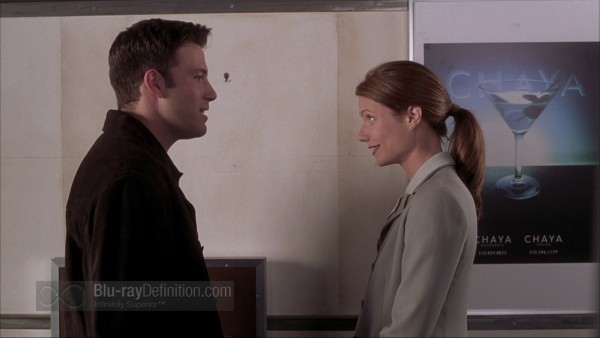 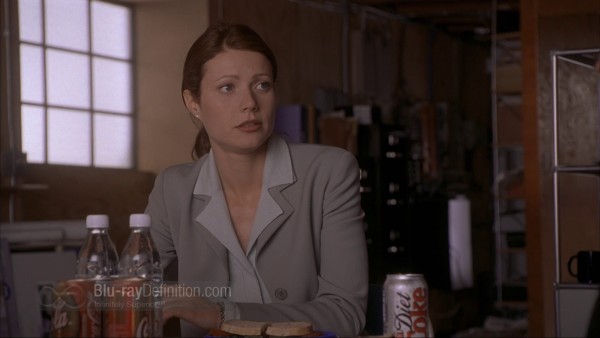 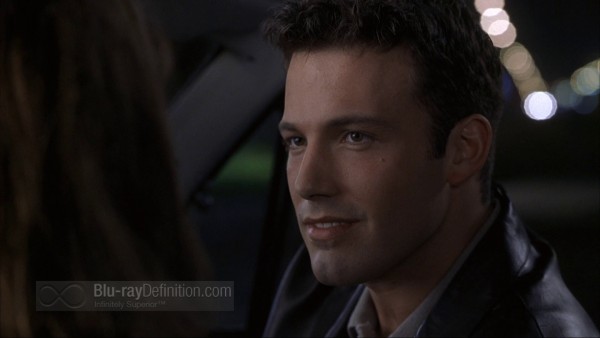 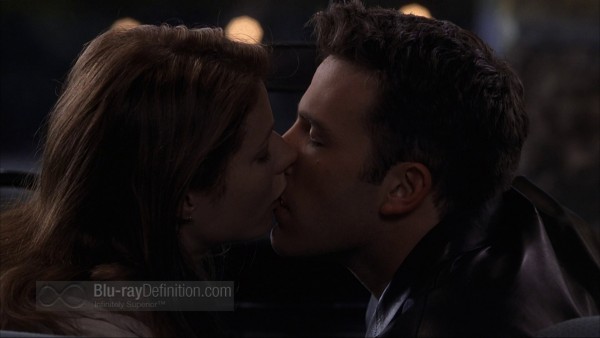 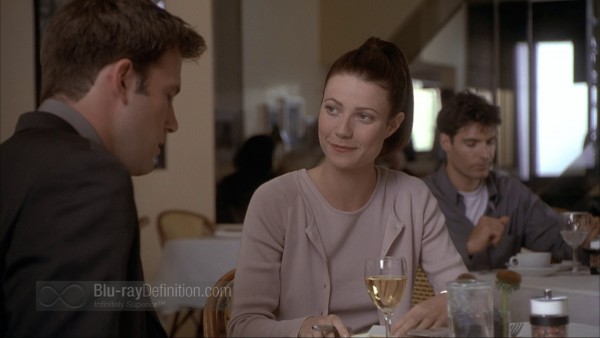 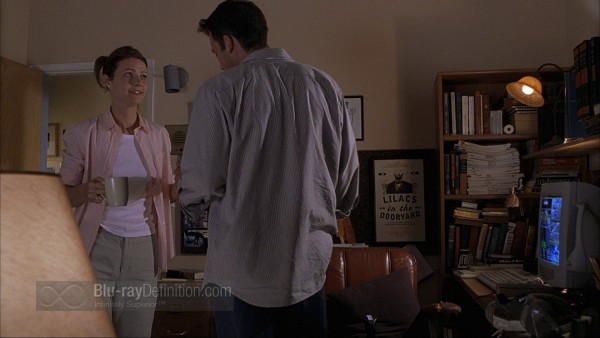 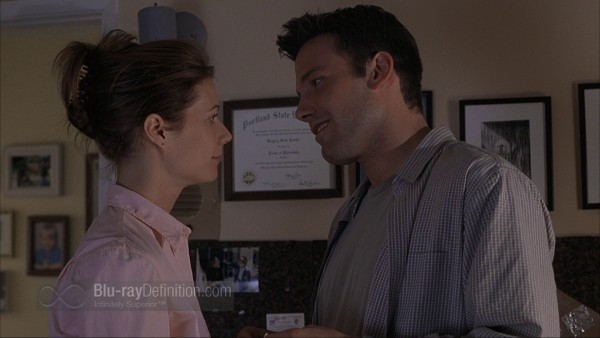 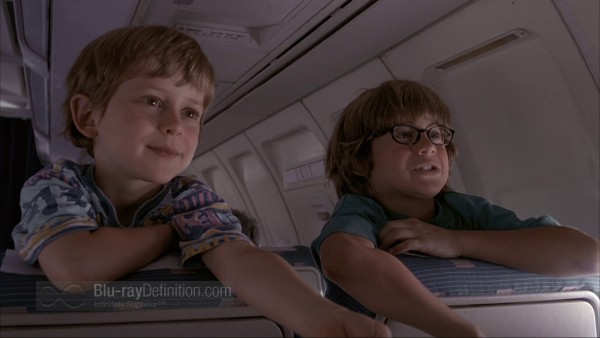 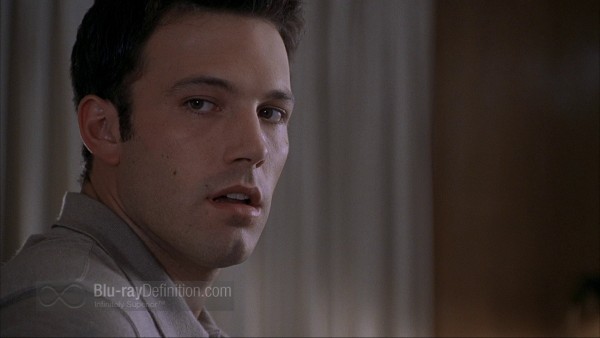 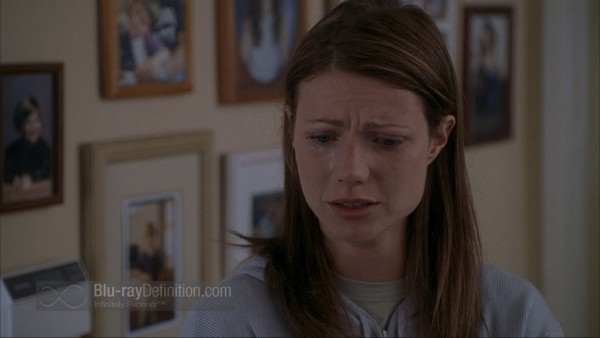