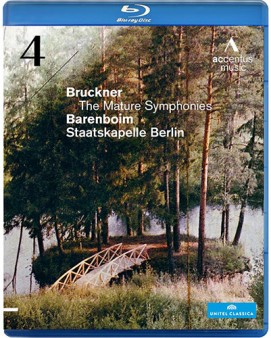 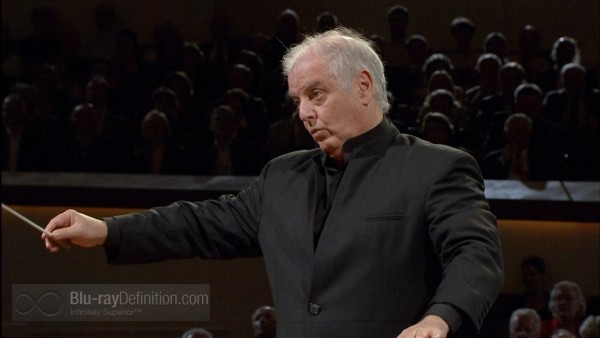 Anton Bruckner’s Symphony No. 4 has been labeled “The Romantic,” although there is often more of a “hunting” theme as echoed in the frequent use of a variety of horns. This work has been considered the beginning of the “mature” catalogue of this rather reticent, religious 19th century composer who lived in the shadows of his more famous compatriot and major musical influence, Richard Wagner.  Symphony No. 4 has four movements, three of which (first, third and fourth) are marked “bewegt” or “agitated.” If there is a trick or strategy to successful performances of this lengthy work, it involves keeping the massive orchestral sound waves moving forward.  Maestro Daniel Barenboim has a long history with the Bruckner oeuvre and in 2010 embarked on series of concerts with the Staatskapelle Berlin that featured the last seven symphonies. This BD stems from that performance series.  While listening to this performance, I heard echoes of Barenboim’s original mentor, the legendary German conductor Wilhelm Furtwangler, who performed this work quite often. 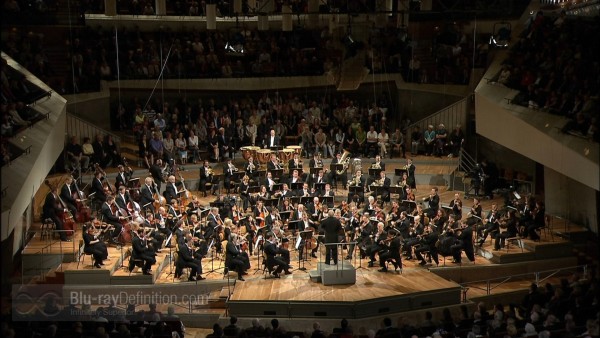 Director Andreas Morell, faced with the daunting task of holding viewers’ attention during a single symphonic work with its periodic longueurs, gets the cameramen to keep things moving. This means that there are a lot of cutaways from whole orchestra to conductor to solo performers whose close ups border on the spectacular. While not the way you would experience this symphony in a real orchestra hall, it does make for an engaging watch. The technical capture of the details and color palette is superb. 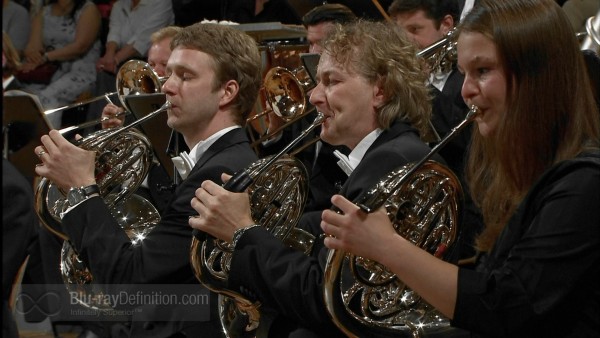 Symphony No. 4 is a truly massive sound picture and this is what we get from the surround DTS-HD Master Audio 5.1 soundtrack. The two-channel alternative is fine, but not nearly as large or airy. Barenboim favors the “big wall of sound” approach and the audio engineers give this to us in spades. 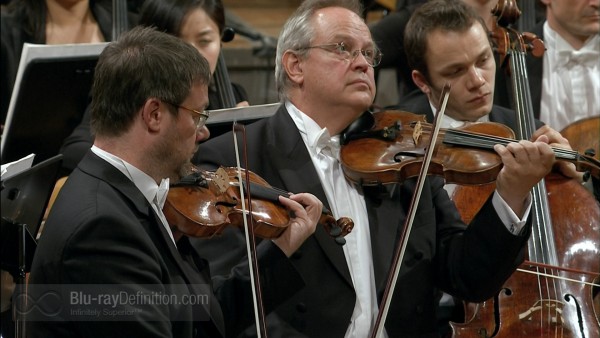 There are no additional video materials offered except for trailers of other Accentus BDs. A small booklet gives the history of this symphony and Bruckner’s career. 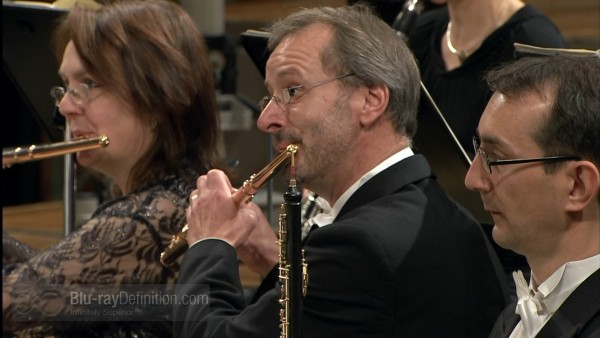 While I have never considered the Staatskapelle Berlin to be a major Bruckner orchestra, Barenboim has a knack for extracting huge sound of almost any group that he leads in this repertoire. So where does this BD premiere belong? Musically, when stacked up against many of the audio-only performances, it is a very solid rendition if not the most compelling that I have ever encountered. That distinction goes to the great Bruno Walter recording made in the autumn of his years with a handpicked orchestra of Los Angeles musicians. However, for those wishing to enjoy this great work in a video version, the pickings, as they say, are slim with the remaining competition being only SD versions by Gunter Wand, Sergiu Celibache, and Christian Thielemann, none of which is a runaway choice.  The current offering can be safely recommended to Bruckner lovers. 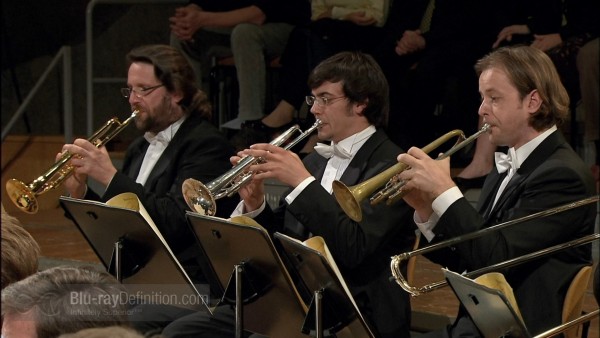 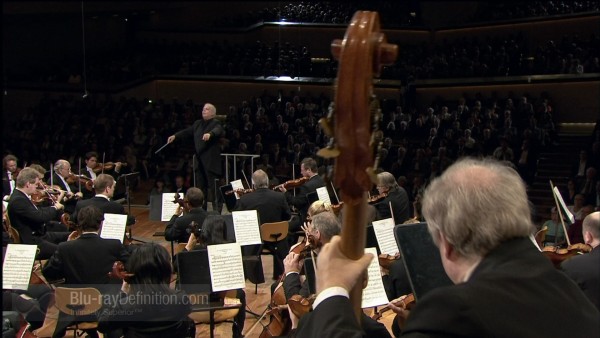 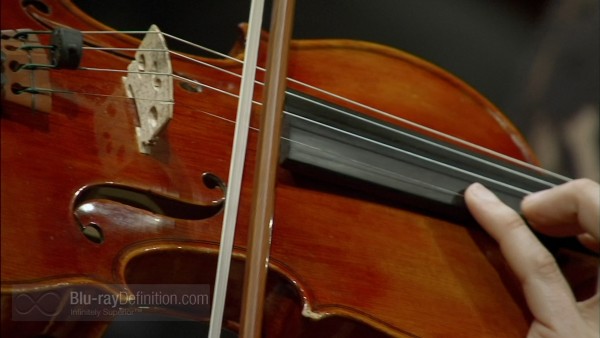 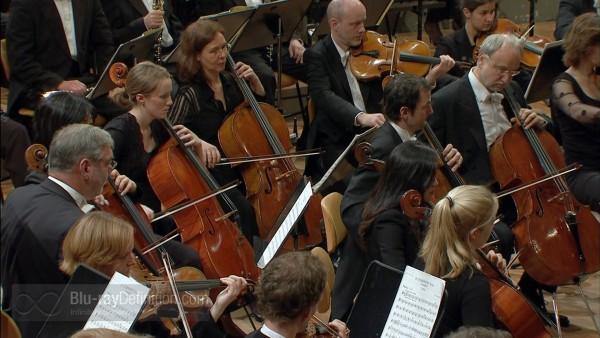