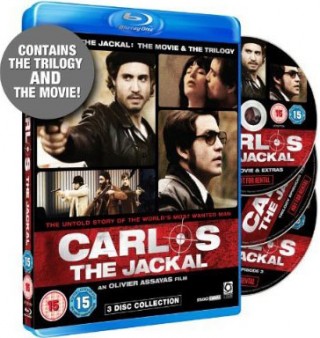 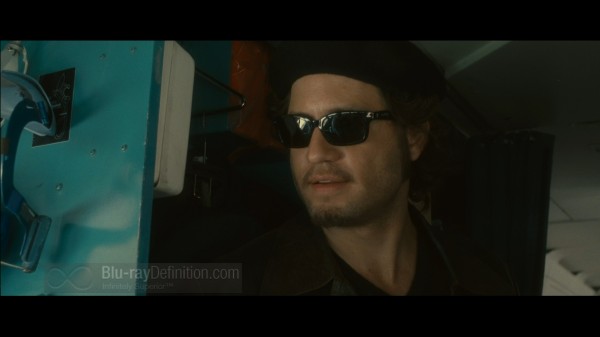 With terrorism so much at the fore of the news today, the story of Ilich Ramirez Sanchez, the infamous Venezuelan Marxist militant responsible for many  terrorist attacks throughout the 70’s and early 80’s, including the 1975 raid of the OPEC meeting, seems quite apposite to today’s post-9/11 environment.

Director Olivier Assayas’ sprawling 3-part miniseries follows two decades in the life of Sanchez, known to the world as Carlos (Édgar Ramírez), from his early days as a militant activist in France, his involvement with the Popular Front for the Liberation of Palestine (PFLP), through to the end of his run in the Sudan.

The production here is grand, sleek and intense as the intrigue of the situations play out, but even across its over five-hour span, Carlos the Jackal never really finds any real purpose. The miniseries, rather than delving deeper into the motivations of the terrorists, plays out more like a series of set pieces, and begins to lose its momentum after a while. There is no real examination of the underlying motivations for Carlos to lead his underlings against the “Zionists.”

These things aside, the drama in Carlos feels realistic, is brilliantly scripted, and superbly acted by all involved. Ramírez does an excellent job, with smoldering sexuality, self-centered motivations, and percolating anger.

This release also contains an edited 2 ½-hour version intended to run in the cinemas. 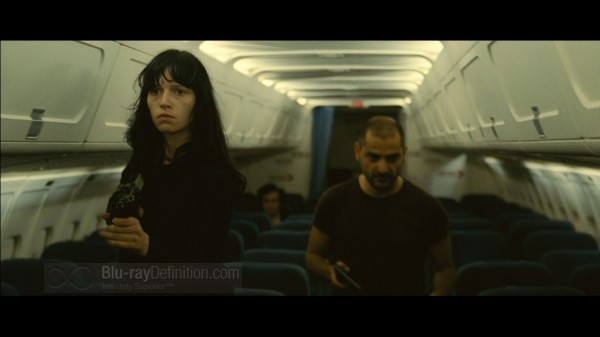 The film’s 2.35:1 framing has a purposely less-than-natural color palette, but the source is clean with a thin layer of grain that keeps things looking film-like throughout. The picture is detailed, especially on the foreground, but backgrounds are just a tad soft. 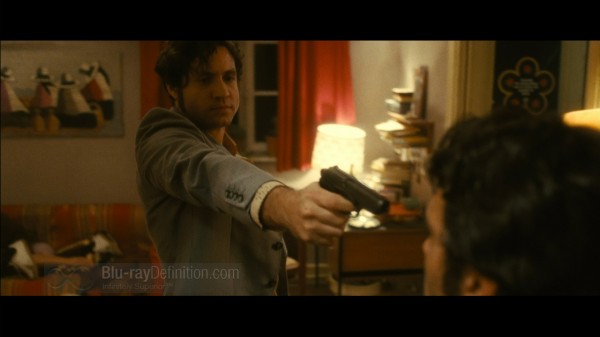 There is nothing particularly noteworthy about the DTS-HD Master Audio 5.1 mix for Carlos. The surround channels are barely active with some very low-level atmospheric effects. It occasionally opens up with the soundtrack’s goth-rock soundtrack that blasts with a wide soundstage and lots of ambience. Dialogue is clean and there’s a little bit of directional panning across the front. 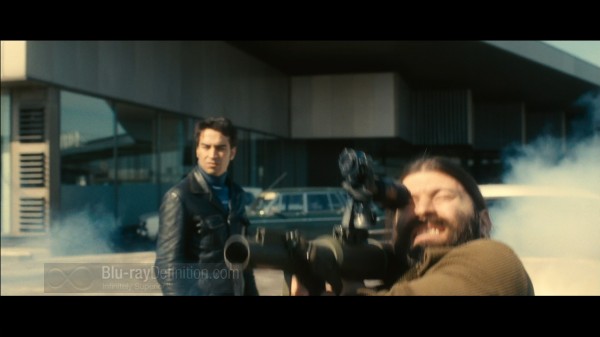 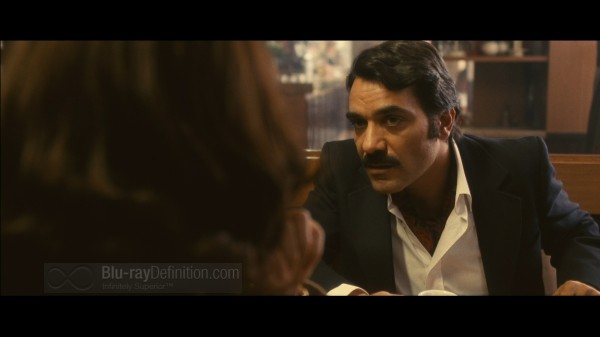 Carlos the Jackal may not be perfect, but it is still well worth watching in this solidly rendered Blu-ray release from Optimum. Stay with the mini-series for the better version of the story. 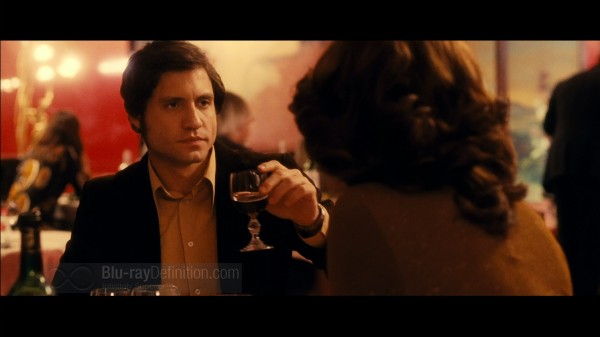 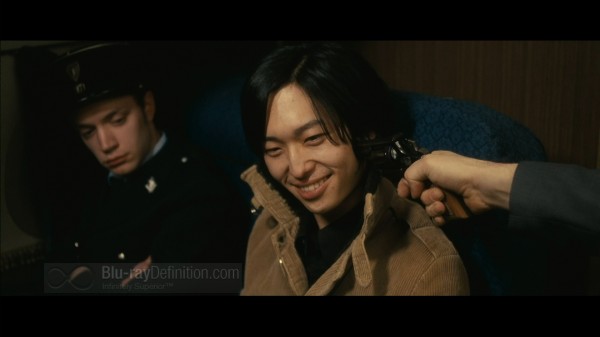 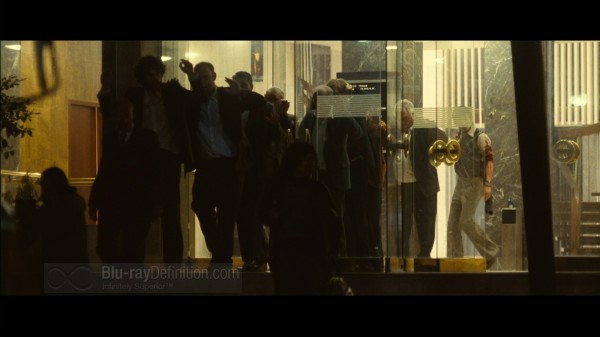 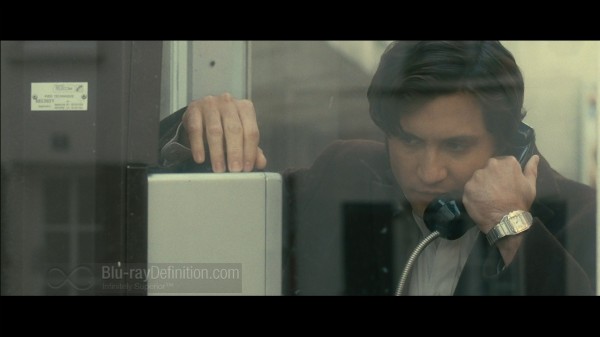