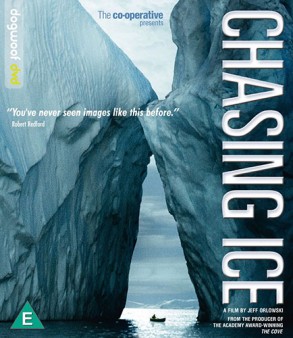 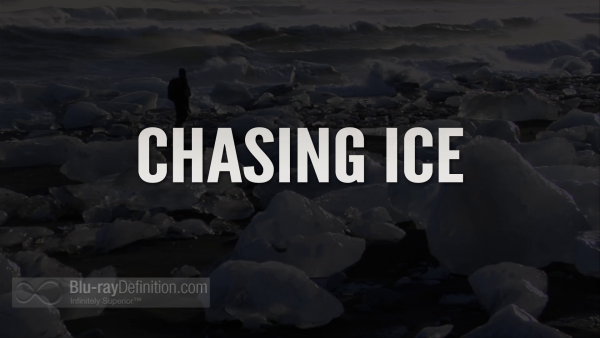 Chasing Ice, the first feature from Dogwoof, follows National Geographic photographer James Balog on a journey around the arctic as he deploys cutting edge time-lapse cameras to take a multi-year survey, known as The Extreme Ice Survey, in an effort to capture the effects of so-called climate change on the Earth’s glaciers. A climate change skeptic at the outset, Balog would have his eyes opened, and his mind changed, by the undeniable evidence that he would witness firsthand on his trek across three continents in the arctic region with his small team. It’s a journey, an at times dangerous one, that would see Balog traversing the icy region with dog sleds, helicopters, and canoes.

Chasing Ice  injects into the din of the ongoing debate over climate change hard evidence, evidence from an admitted skeptic, who, when confronted with the shrinking glaciers, shifts in ancient mountains of ice, and disappearing icy sheets, is forced to confront the realty of this serious issue, even as the debate rages on.

Marked by glorious imagery of breathtaking landscapes, death defying journeys through storms, and icy crevices, Chasing Ice is mesmerizing in its beauty, thought provoking in its subject, and, finally, indisputable in its realism. 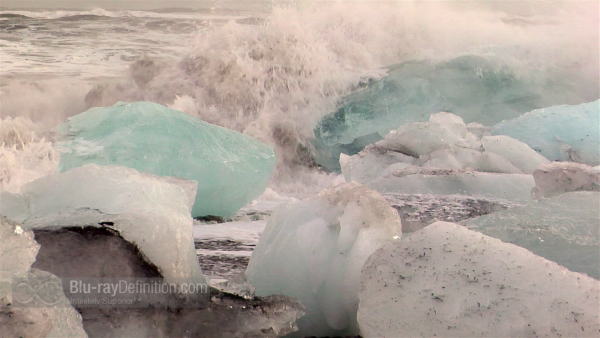 The high definition production is a strong one, coming to Blu-ray in an AVC/MPEG-4 1080p/24 encodement, it is limited only by the varying qualities of the cameras being used and the areas in which the film was captured. As a consequence, some scenes are rather gritty with high levels of video noise, while others are immaculately pristine and crisp. On the whole, however, this one is a winner. While it may not reach the level of some of the very best we’ve seen from the BBC and the like, the breathtaking imagery overcomes the limitations of the production by far. 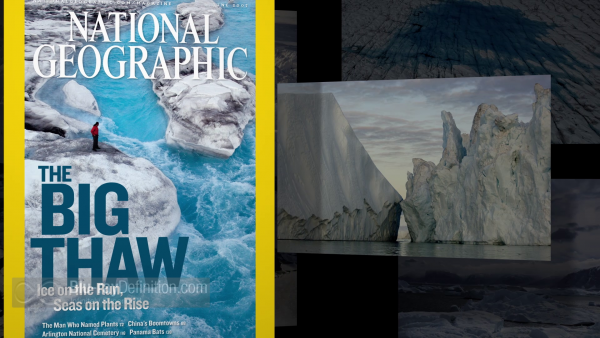 English Dolby Digital 5.1 and LPCM 2.0 (48kHz/16-bit) audio mixes are provided with Chasing Ice. It seems such a pity that the vastness and wonder of the visual landscape could not have been captured with a lossless codec in 5.1 to present a more naturalistic and all encompassing soundscape, but as far as documentaries go, the lossy 5.1 mix is workable to an extent. The stereo mix sounds too boxed-in for the imagery that is being shown on screen. 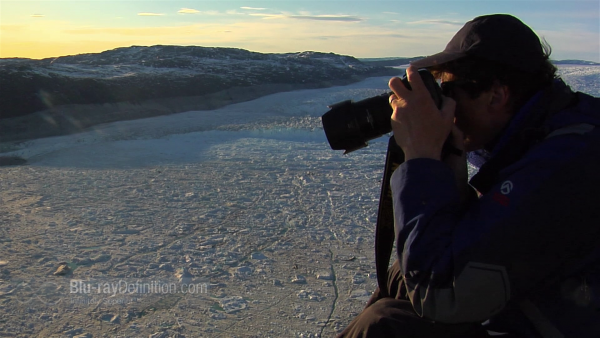 There is a lot of interesting material on offer here that expands and explores the nature of the entire film. The director’s commentary is particularly good as are the numerous production and behind the scenes featurettes. 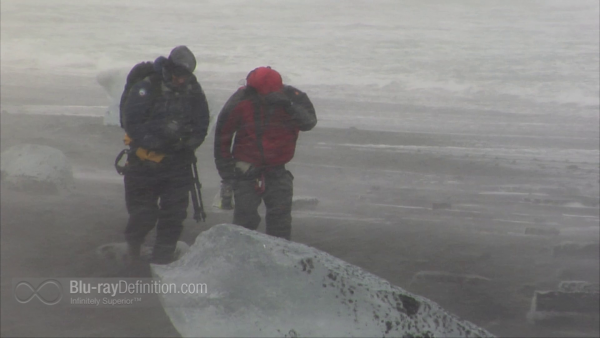 A remarkable cinematographic and journalistic triumph, James Balog’s and director Jeff Orlowski’s Chasing Ice is a beautiful symphony of nature capturing a crisis that effects all of us. The imagery is spellbinding, the journey triumphant, and the cause couldn’t be more important. 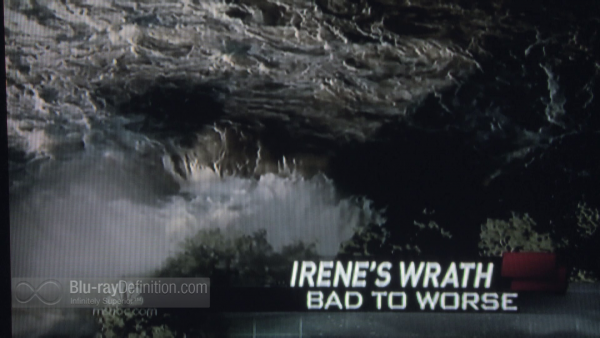 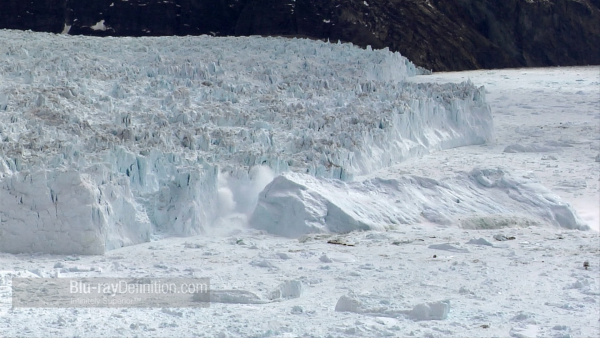 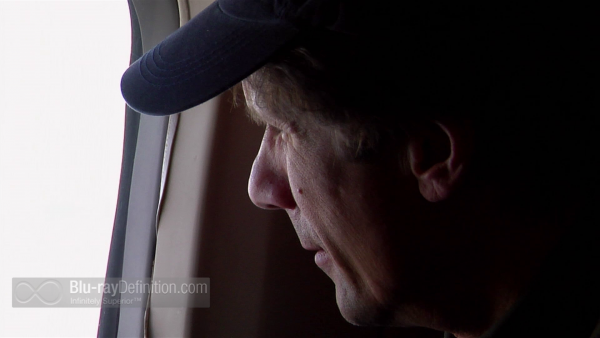 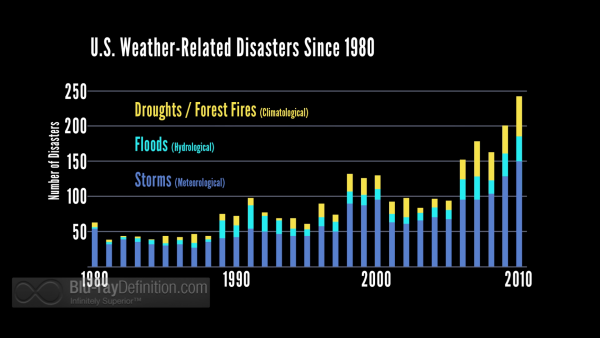 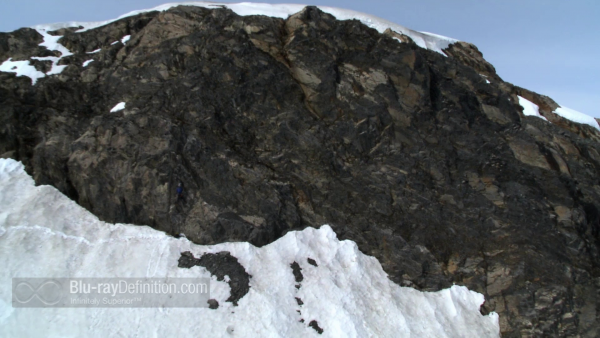 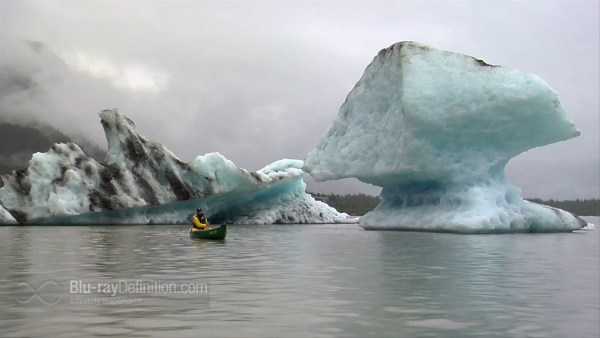 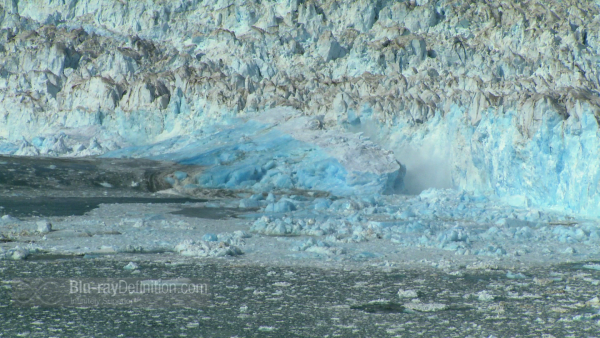 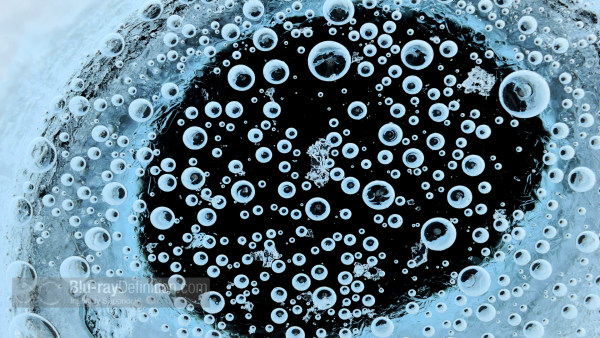 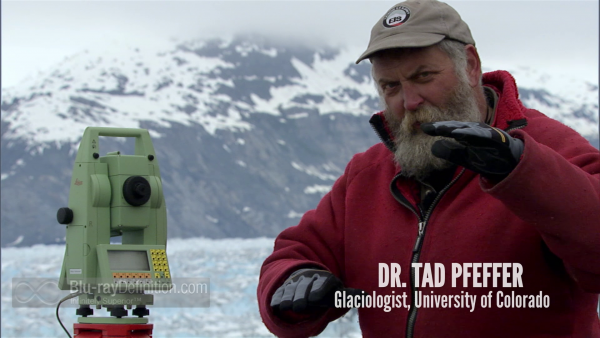 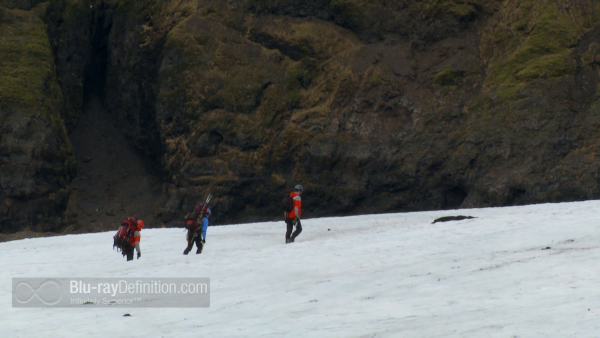 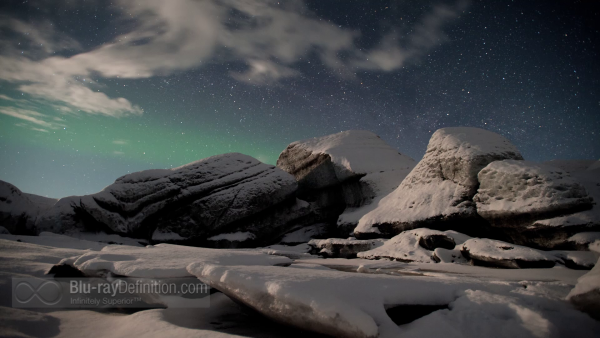 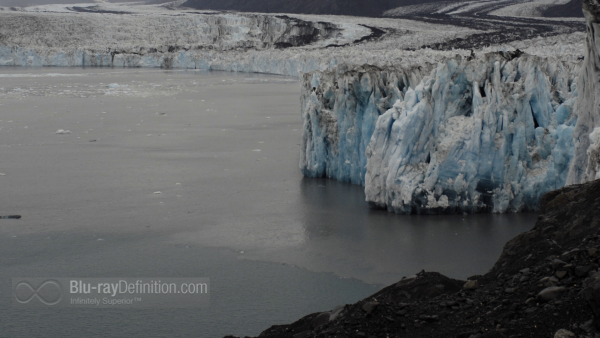