Cheaper by the Dozen 2 Blu-ray Review 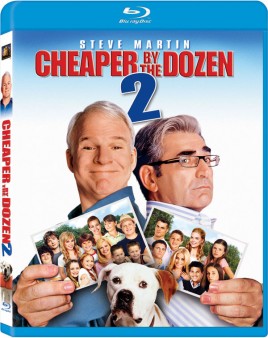 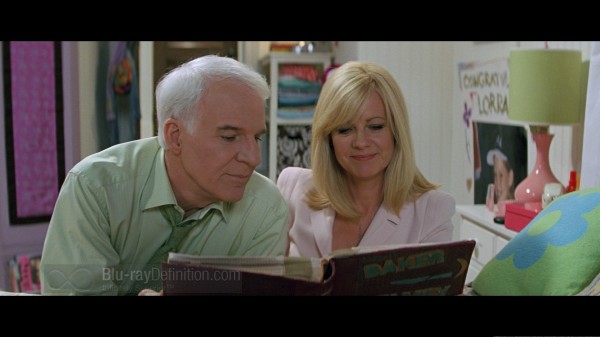 Steve Martin and Bonnie Hunt return as the heads of the Baker clan in what ultimately serves as a completely unnecessary sequel to the original 2003 film. Cheaper by the Dozen 2 adds Eugene Levy to the cast as head of the Murtaugh family, rivals to the Bakers, and the plot is set as the Bakers all head up to their old lake house and prepare for what is suppose to be a hilarious showdown at the Labor Day Cup, a challenge between families at the lake.

Unfortunately, hilarity never ensues in this dull affair that is filled with hapless gags involving Steve Martin in a wetsuit and rat. That someone thought this milquetoast approach to comedy would even be funny may be the most amusing part of this film. The unlikely scenarios,  thinly veiled yet mildly risqué sexual humour, and forced physical gags make it even more of a tragedy.

Try as they may, the laughs never come in Cheaper by the Dozen 2, and at some point viewers might even begin wishing they were sitting through The Pink Panther 2 with Steve Martin putting on a bad French accent, because at least there’d be more life onscreen.  The bottom line is, at some point, perhaps it will be time to admit that Steve Martin is well past his heyday, and films like Cheaper by the Dozen 2 do not help to resurrect the comedic genius that once was. 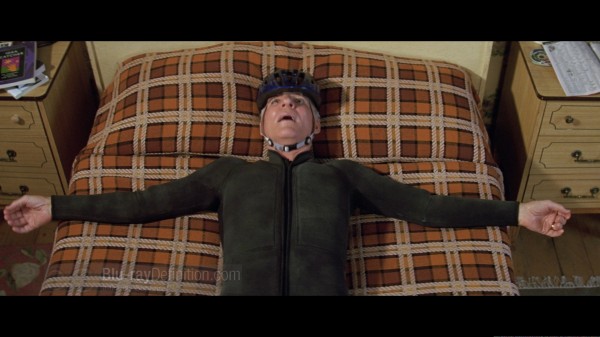 Cheaper by the Dozen 2’s AVC/MPEG-4 1080p/24 video encoding is average at best. At times it looks clean and detailed with a sufficient amount of natural grain preserved, but other times, such as at the beginning of Chapter 20, the picture softens, detail is lost in both foreground and background, and the image looks diffuse. Color reproduction is inconsistent as well, with the overall palette looking vibrant, but flesh tones never look very natural. Skin textures are also quite waxy. I’d say that although Cheaper by the Dozen 2 looks clean, it is certainly below average for a relatively recent (five-year-old) release. 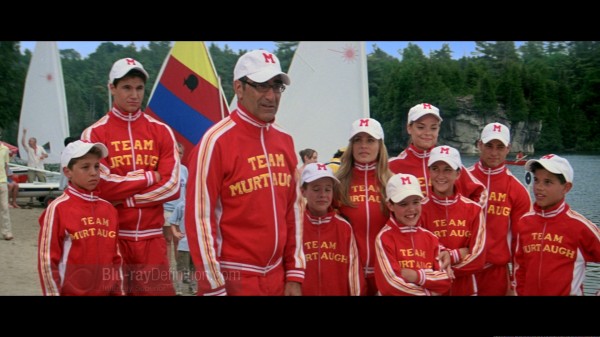 The soundtrack for Cheaper by the Dozen 2 arrives in an English DTS-HD Master Audio 5.1 encoding. The mix offers no real surprises for a comedy of this nature. It is front-heavy with the surrounds occupied mostly with low-level ambient effects. There are a few moments that offer on opportunity for some low frequencies to extend, and the LFE is put to good use there, but otherwise the mix is quite lifeless. Dialogue is intelligible, but it does sound slightly muffled and show just a hint of crackle on the odd occasion. 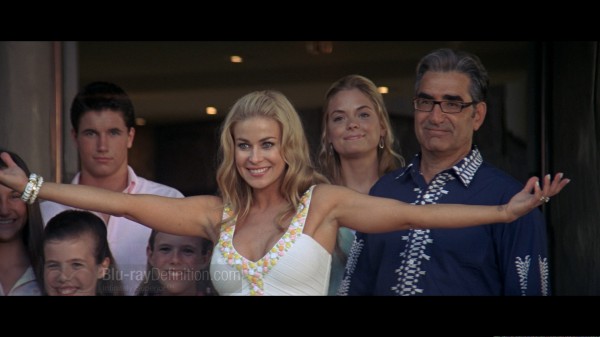 The supplements on Cheaper by the Dozen 2 feel just as thrown together as the film itself and do not offer any true added value. They are mostly brief, very promotional in feel, and in standard definition. Stay with the director’s audio commentary if you’d like some real information on the film. 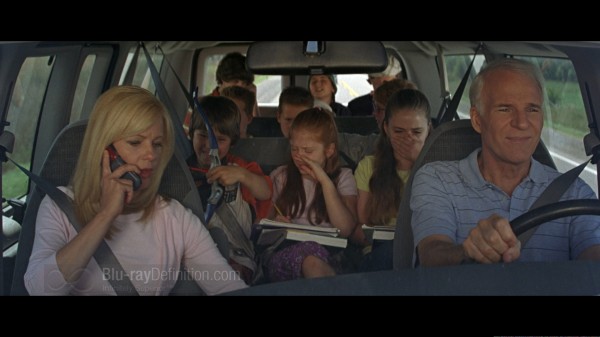 Cheaper by the Dozen 2 is tame family fare that was better left undone for its lack of laughs and this barebones, below average Blu-ray release. My recommendation is to leave it or rent it only as a last resort.