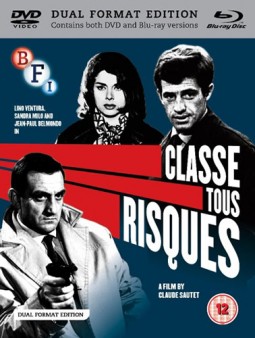 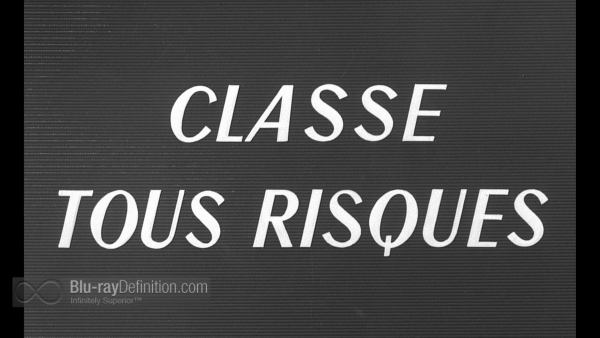 Claude Sautet’s debut Classe tous risque is a constantly moving gangster film that is infused with the neo-realist energy of the French New Wave, but also plays in the territory of Jean-Pierre Melville. A story of honor, or, more precisely, the lack thereof, amongst thieves, it follows fugitive gangster Abel (Lino Ventura) who has been hiding in Italy for a decade, but has now concocted a plan to return to his native Paris with his wife and two children after scoring enough money in a robbery to see them through. Nothing goes as planned, and Abel finds himself having to return without his wife, alone with his two boys. The help he was relying on from his old gangland connections never comes, instead he is adrift with no one but young driver Eric (Jean-Paul Belmondo who appeared in the classic Breathless that same year) and a plan to get across the countryside hidden in an ambulance. As he realizes the extent of his abandonment, Abel slowly crafts a plan of revenge against his old allies.

The film slyly inserts elements of domesticity that act as a juxtaposition against the gritty world of underground crime, but it is the continuous movement from one major event to the next that holds the attention of viewers. Unfortunately, this tends to wane as the film progresses, and Sautet’s direction and screenplay, and adaptation of a novel by José Giovanni, begin to lose a little focus before coming to a rather abrupt end. While it may not live up to the groundbreaking experimentation of other New Wave directors or meet the quality of Sautet’s later films, Classe tous risque is is still quite a gripping crime thriller, choosing to focus in on characters more than action. 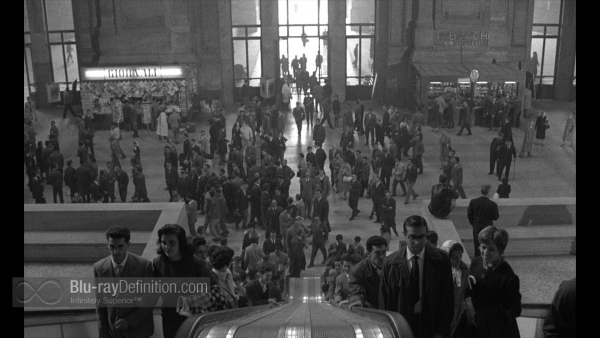 Classe tous risques was transferred by TF1 in high definition using the original 35mm camera negative for picture and audio sourced from the original 35mm interpostive. Dirt and debris were removed using the MTI restoration system. The film is encoded to Blu-ray in AVC/MPEG-4 at 1080p and framed in its original 1.66:1 aspect ratio. It has a natural, film-like appearance, albeit a little toward the grainy side and some film softness owing to age and production is noticeable. There also some visible scratches and tramlines that appear from time to time. For the most part, however, we get a strong, watchable transfer that is mostly clean with good textural information and strong contrast, though it does flatten from time to time in the darker areas. 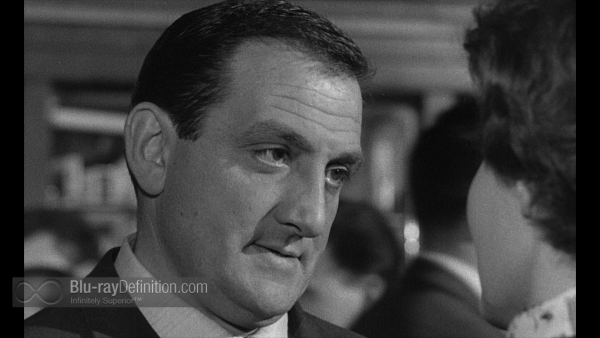 Apart from the slightest bit of sibilant distortion in the dialogue, we get a clear and full sounding French LPCM 2.0 Mono (48kHz/24-bit) soundtrack that works for the material and that is quite reasonable given the age of the film. 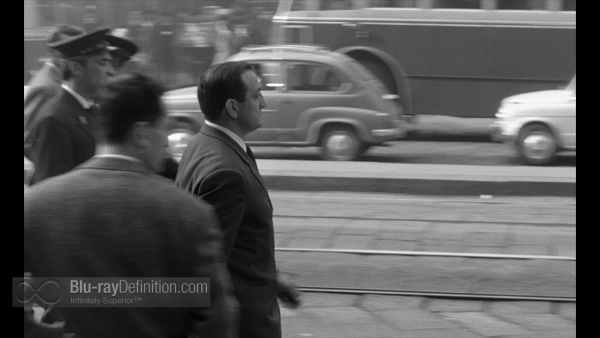 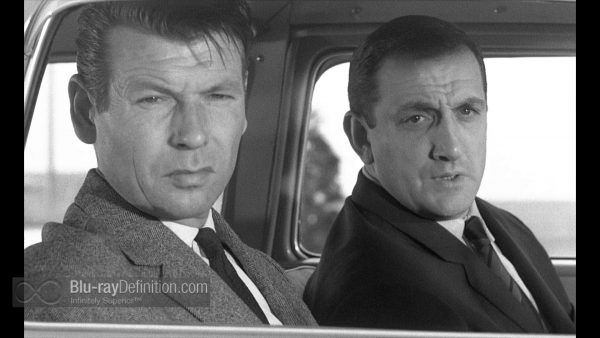 It may not be perfect or even groundbreaking, but one would still be missing out on something if one didn’t have the opportunity to watch Classe tous risques. Recently released to theatres, the film now arrived newly restored on Blu-ray courtesy of the BFI. 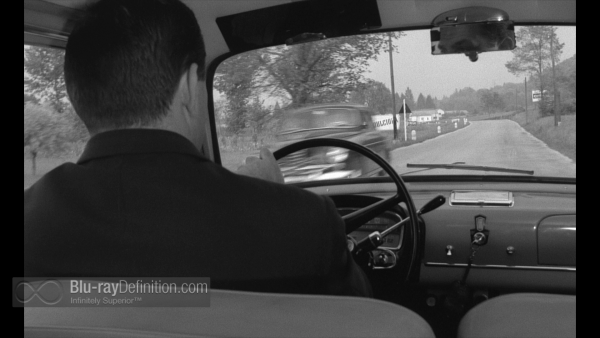 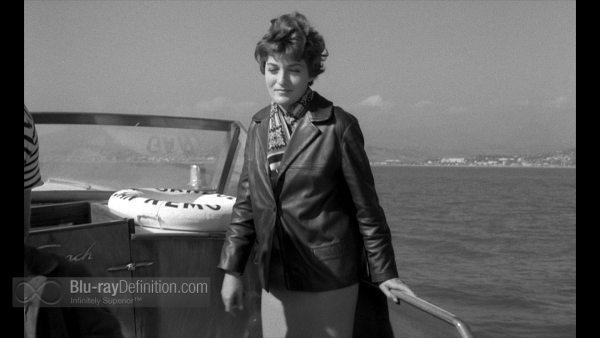 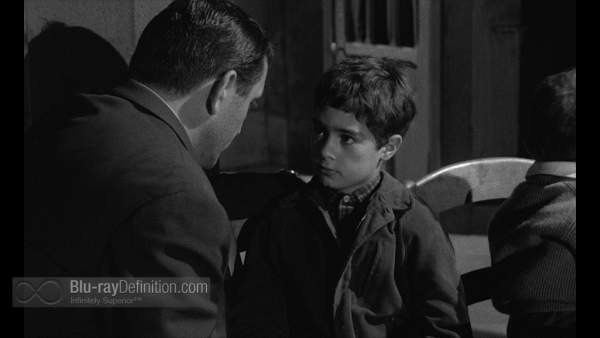 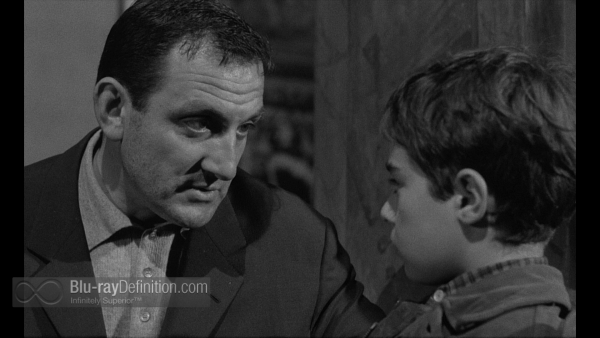 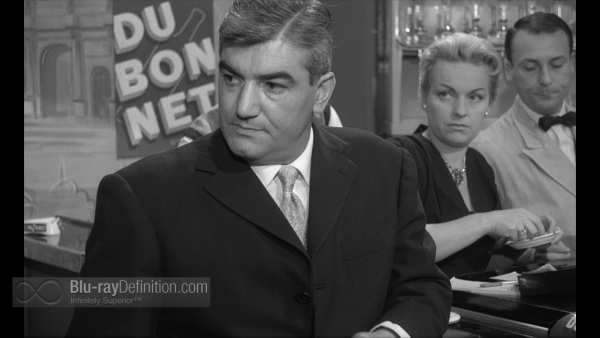 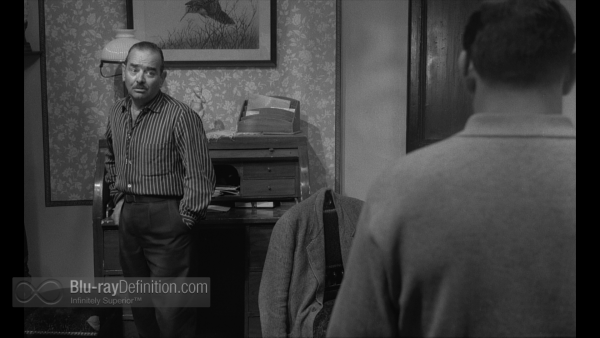 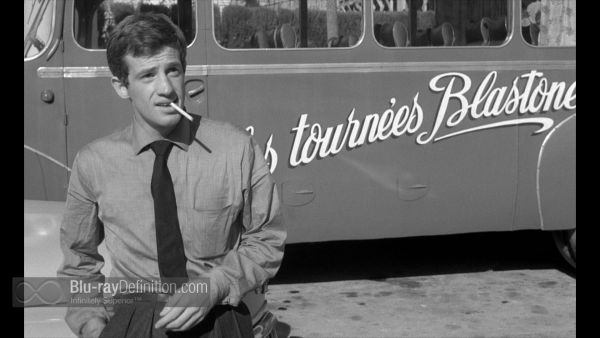 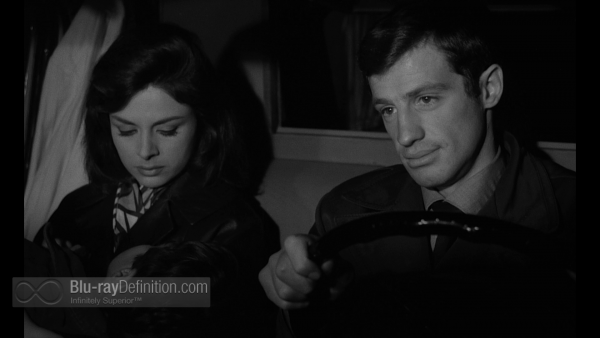 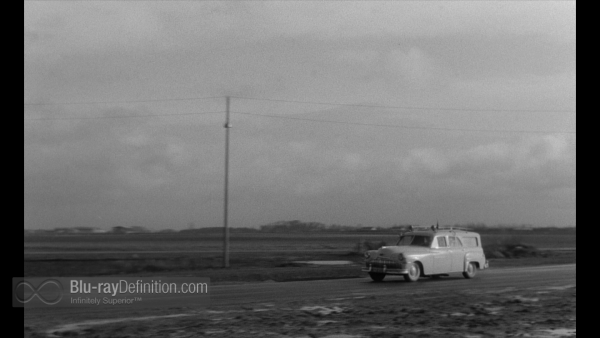 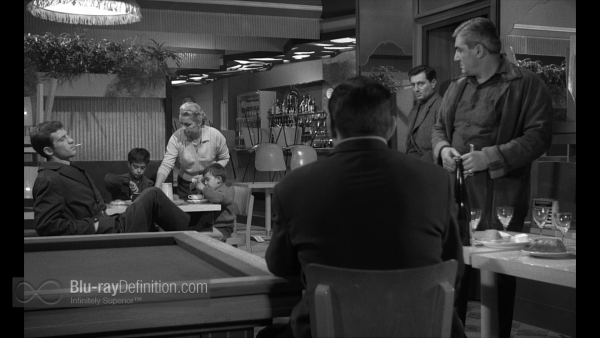 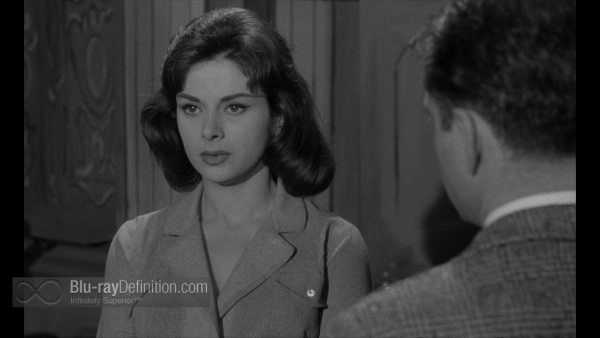 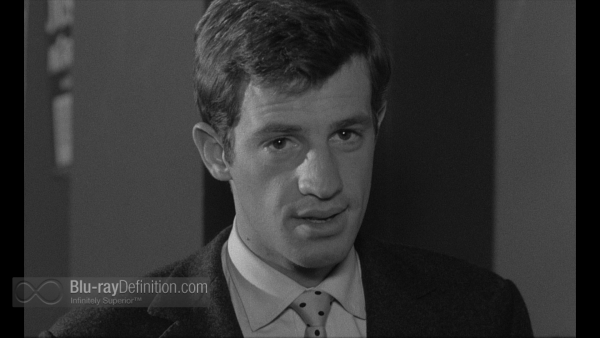 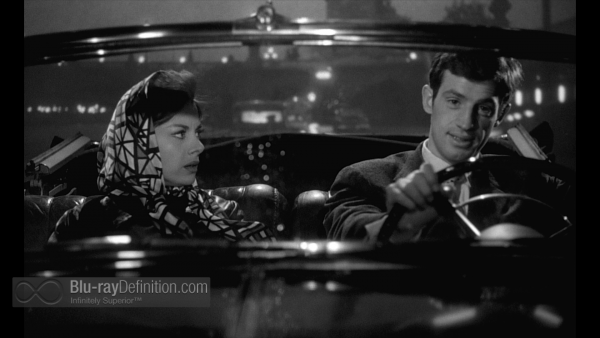 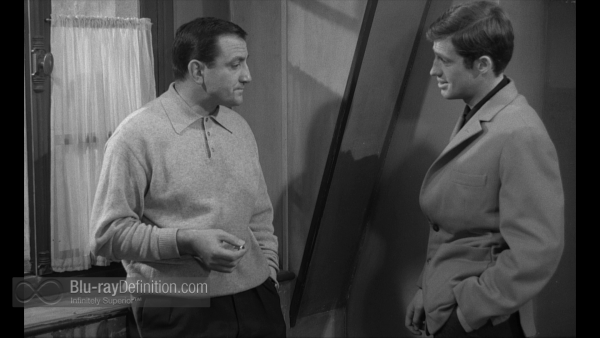 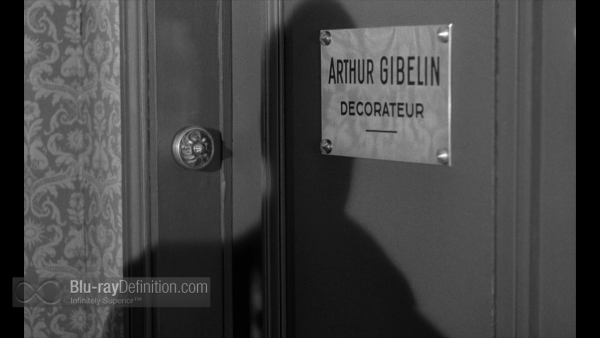