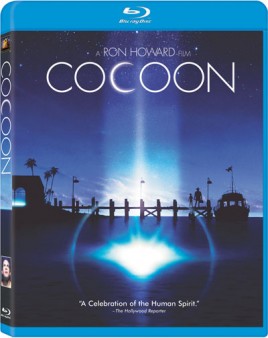 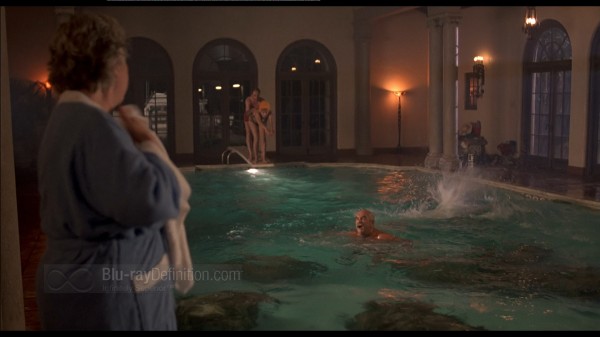 Takeaway the aliens from director Ron Howard’s 1985 film Cocoon and you no longer have “science fiction,” but a drama about the enduring human spirit. This oft-overlooked gem from the mid-80’s took a step back from the onslaught of hyperactive special effects and paranoia associated with the “me” generation and instead, like Steven Spielberg’s E.T., inserted a breath of fresh air, relaxation, optimism that hearkened back to another Spielberg sci-fi film, Close Encounters of the Third Kind.

Unlike the latter that came along at a time when the country and the world were in an emotional and financial funk, with dismal spirits all around, E.T. and Cocoon came at a time during the 80’s when people were riding a seeming financial boom. It was the decade of skinny ties, the Hollywood blockbuster and yuppies.

Science fiction was meant to be spectacle then. It was Dune, Blade Runner, Alien, and Terminator. We were going to be destroyed by our technological success or by an unknown entity and that was that. But in Cocoon was a quiet story crafted around characters that offered an inward and almost naïve optimism that returned to the 1970s, or perhaps even the 1960s era of plain drama.

In Cocoon, a group of elderly people in a nursing home accidentally discovers the fountain of youth in the swimming pool of a vacant home next to their residence. It turns out, however, that the “fountain,” is really causing their reinvigoration due to alien cocoons that are resting there.

After purchasing the house, a group of aliens has been scavenging their cocoons from the sea floor and resting them in the house’s pool. They discover the elderly folks swimming, but agree to allow them to continue to swim there and benefit from the pool’s energy.

The alterations to the old folk’s lives begin to have repercussions beyond just their newfound youth. It forces them to reexamine what they want out of life and from their partners. Beyond being just a story of the elderly seeking to regain their youth, Cocoon is a film about the undying energy of the spirit within us all, regardless of our age. It’s a feel good film for sure, and it may be unevenly charted between comedy, drama, and science fiction, but it is a wholesomely enjoyable gem nonetheless.

Cocoon’s cast is filled with veteran actors like Jessica Tandy, Don Ameche, and Maureen Stapleton and also features Steve Guttenberg as the boat captain helping the aliens recover their cocoons. 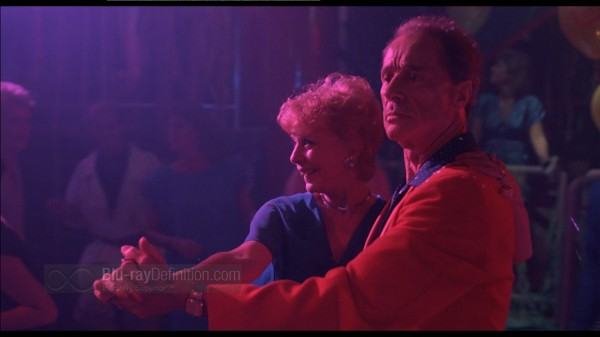 The 1.85:1 AVC/MPEG-4 1080p encoding for Cocoon is not going to be considered reference anytime soon and the overall dim levels and low bitrates don’t help matters much. Still, the 25-year-old film looks pretty clean and it is reasonably enjoyable to watch. Detail isn’t there, however. The image is a bit soft in the background. Black levels tend to crush, but flesh tones seem relatively accurate. Overall color reproduction, however, is a bit pallid. 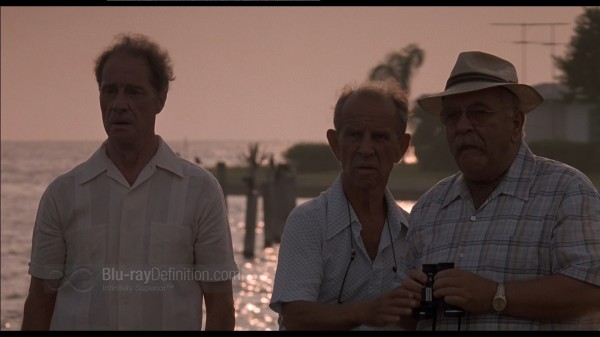 Cocoon’s soundtrack has been spruced up quite a bit for this Blu-ray release and given a lossless DTS-HD Master Audio 5.1 mix. Surround channels are engaged for mainly low-level ambience, but there are some opportunities provided for more discrete use of the surrounds. Low frequencies are given a little but of extension, but don’t expect anything thunderous from this basically dialogue-driven mid-80’s soundtrack. 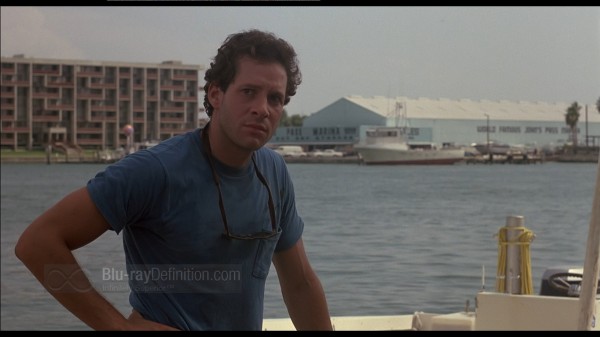 There’s nothing new provided on this release of Cocoon, but viewers may still find the archival featurettes that offer vintage interview segments of the cast, crew and filmmakers quite the treat. 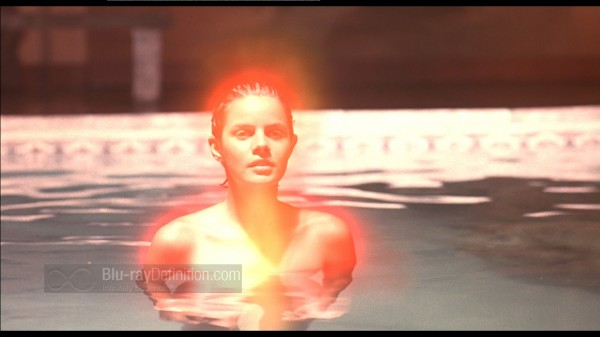 Kick back and prepare for some warm, lighthearted sci-fi fun that forgoes the reliance on special effects and actually remembers there are people in the world. Cocoon won’t be a reference release on Blu-ray by a long shot, but it is still an enjoyable watch and recommended. 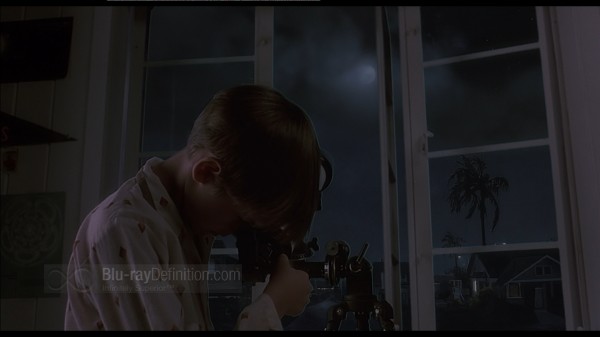 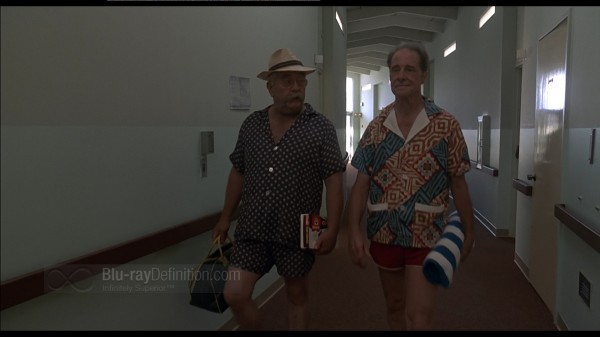 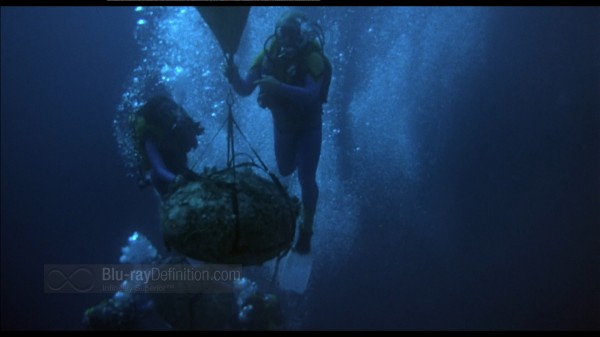 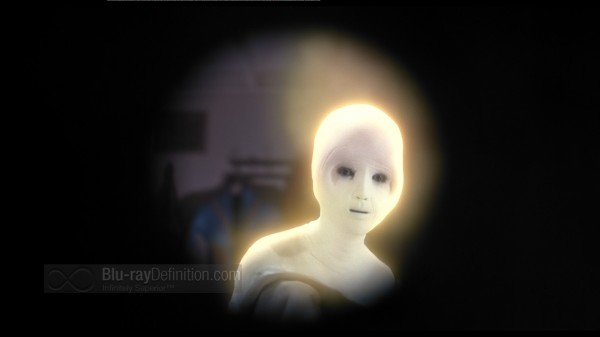 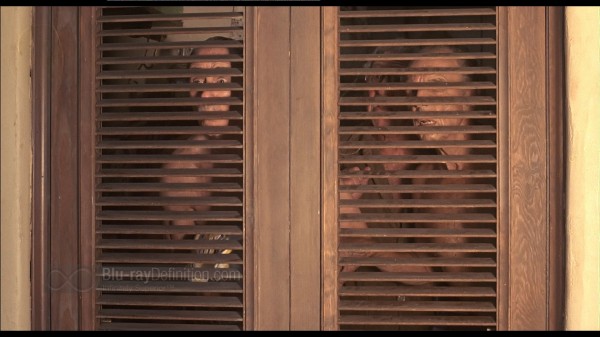 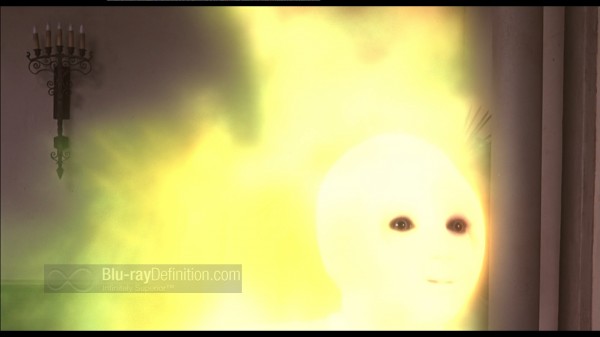 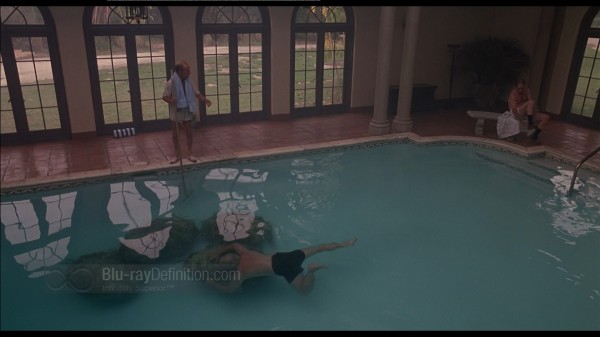 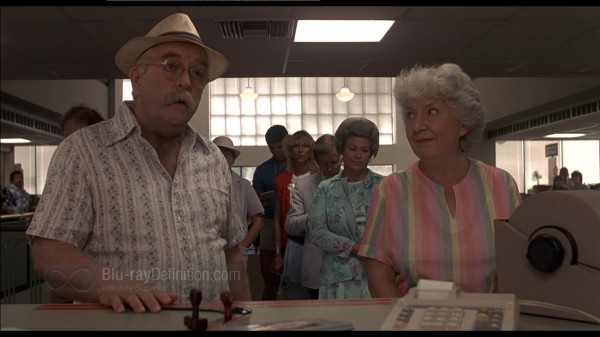 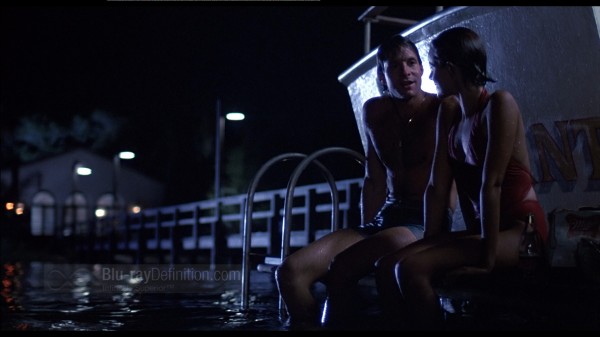