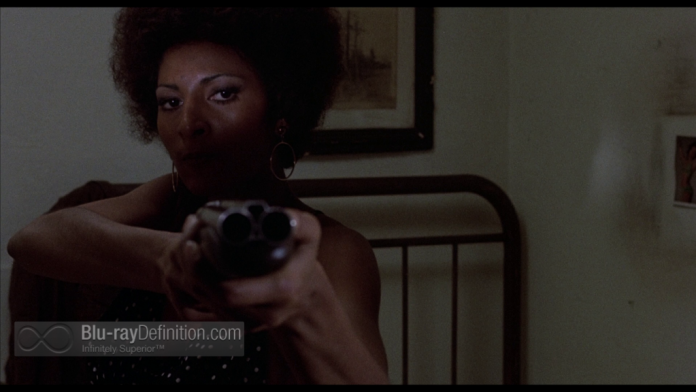 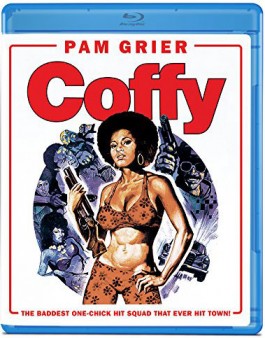 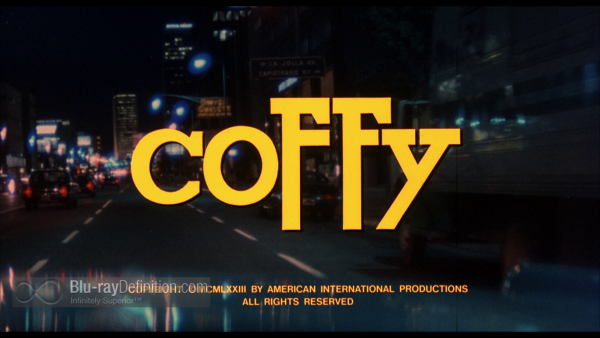 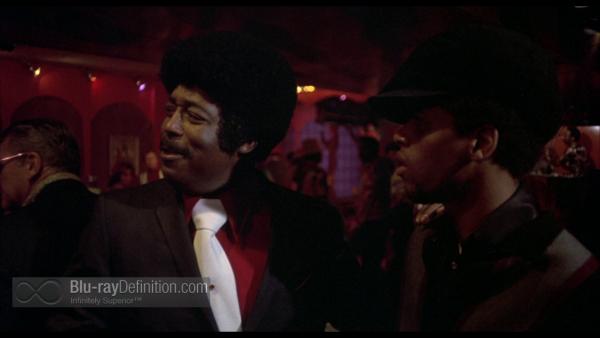 I previously reviewed the UK Blu-ray release of Coffy from Arrow and this Olive Films release looks generally the same regarding grain structure, nuance, and the cleanliness of the film source. The major difference seems to be in the color saturation. The Arrow was more saturated, and this Olive Blu-ray is a bit more ‘pale’ for lack of a better word. All things considered, this still looks fantastic, but I give the nod to the Arrow release because it has more ‘pop’. 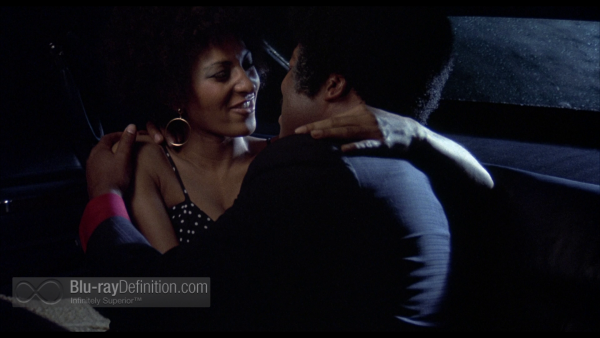 This Olive Blu-ray Disc of Coffy comes with a DTS-HD Master Audio 2.0 mono (48kHz/24-bit) track of the original soundtrack. It’s boxy and compressed, but still clean and offers clear dialogue and just a little bit fuller in sound than the Arrow release’s LPCM 1.0 track. 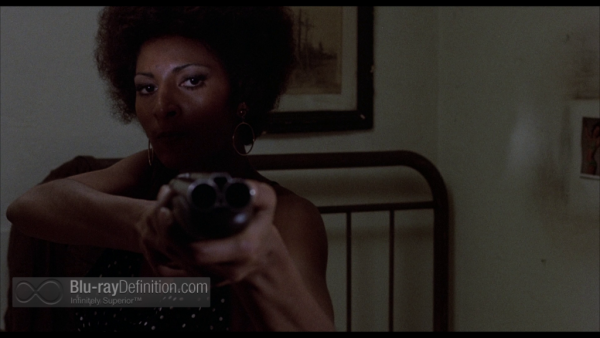 No supplements at all are included with this U.S. release of Coffy from Olive Films. This is a big minus for this release compared to the previous Arrow release, which was stuffed to the gills. 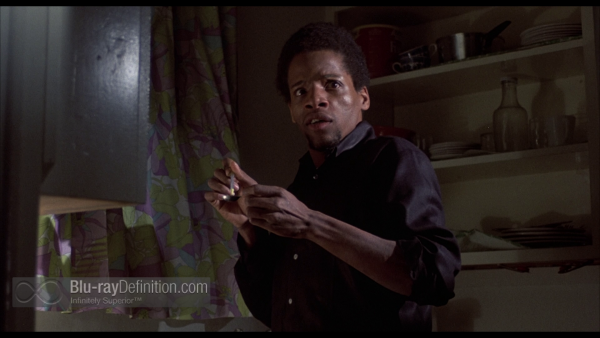 This escapist Blaxploitation paean to Black female power looks great, but the barebones release is a disappointment in comparison to available import versions. 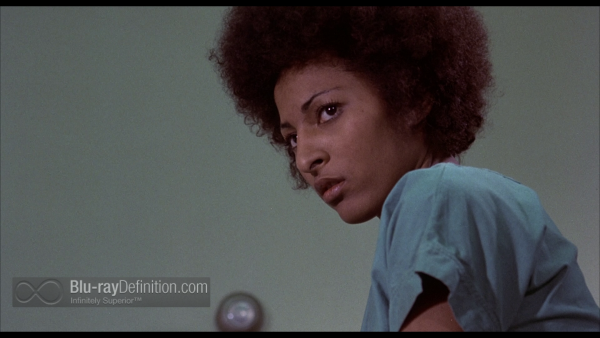 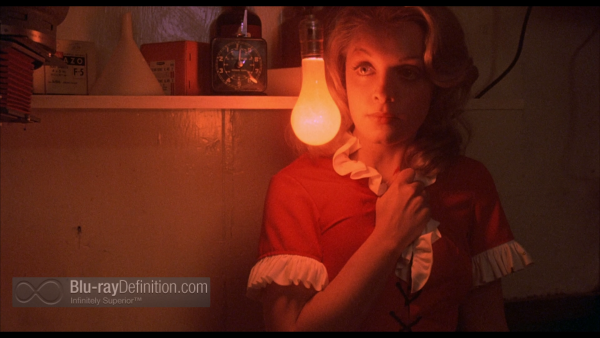 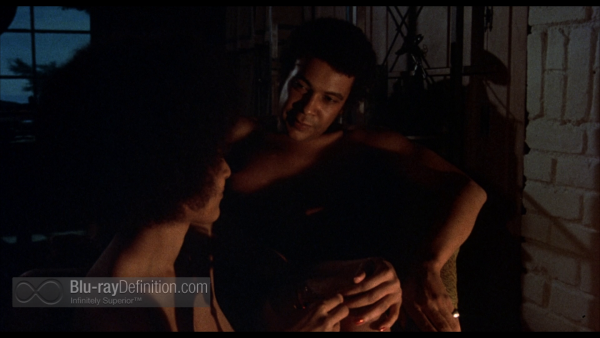 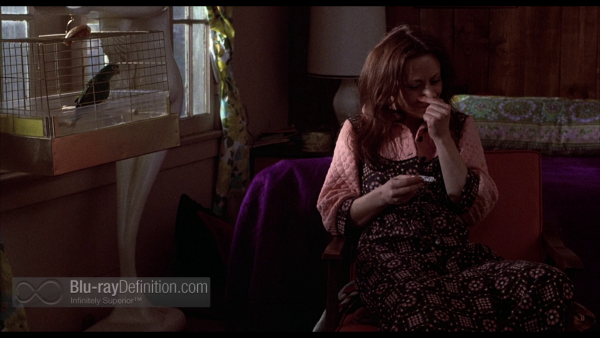 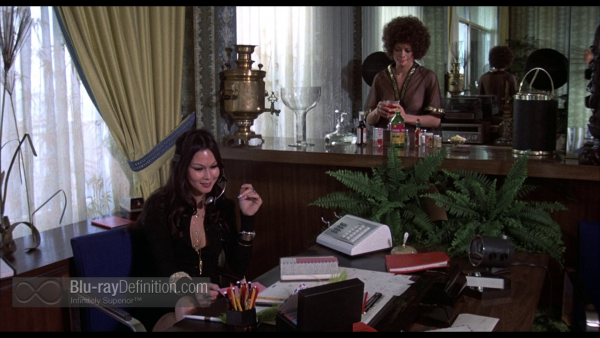 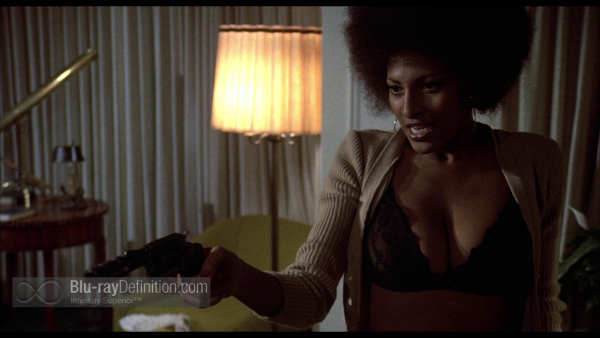