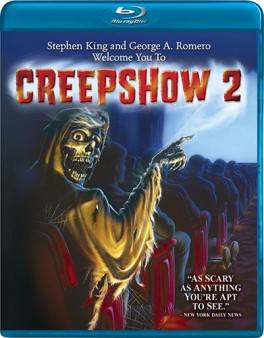 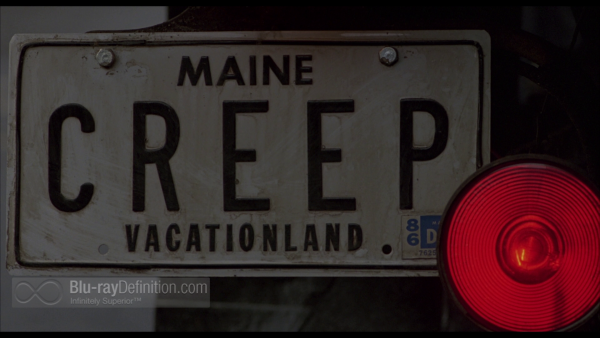 Creepshow 2 is the sequel to the horror anthology from George A. Romero and Stephen King. With Romero no longer directing, Michael Gornick takes charge for a less satisfying production than its predecessor. Sticking to a comic-book theme with animated sequences narrated by “The Creep” who introduces each sequence with some off the cuff, pun-heavy humor, Creepshow 2 feels derivative and lacking in originality or even purpose.

The stories vary in quality and tone, starting with “Old Chief Wood’nhead” about a wooden cigar store Indian that guards the front of the store it stands in front of and literally comes to life to avenge the murders of the elderly couple (George Kennedy and Dorothy Lamour) who owned the store. Next, the film moves on to “The Raft”, a rather pointless vignette about a group of party-happy teens who go swimming on a lake and find themselves being attacked by a sentient oil slick that looks more like floating vomit died black than anything scary. Lastly, we get to the most energetic of the bunch, “The Hitchhiker”, in which a bored housewife (Lois Chiles) having an affair with a male prostitute runs over a man on the road who refuses to die, and keeps coming back to plague her.

None of these segments amount to much, although “The Hitchhiker” is so over-the-top and gory its funny. The anthology on the whole feels cheap and aimless, with no real rhyme or reason to any of the stories, so the horror maven King’s stories don’t shine as much as they did in the first Creepshow, especially in the absence of the deft directorial handling of George A. Romero. 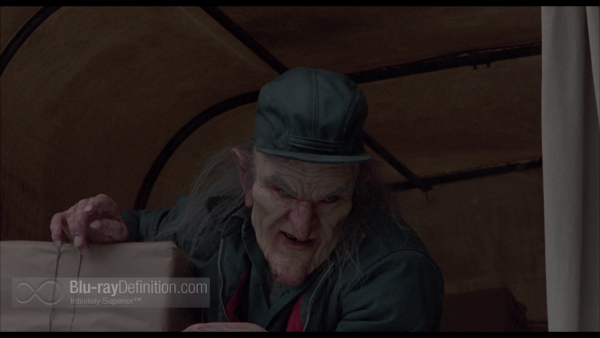 There has obviously not been any major undertaking to restore this film for Blu-ray. The AVC/MPEG-4 1080p encodement looks rather soft, drab and has middling contrast at best. There’s wavering graininess and some speckles of dirt and scratches that can be seen throughout. Shadow detail is narrow and there is some visible crush as well. 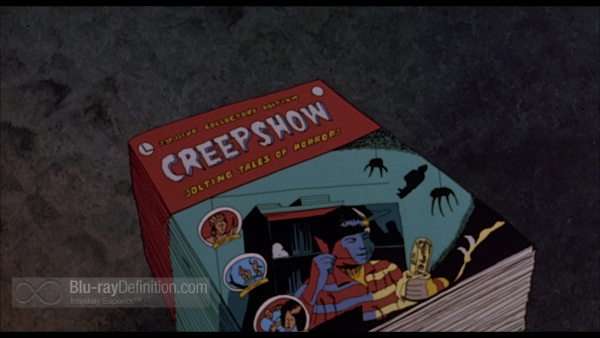 An English DTS-HD Master Audio 5.1 (48kHz/24-bit) soundtrack is the sole inclusion, there isn’t even a subtitle track. The mix is decent, more ambient than discrete, with lots of reverberation in the surround channels and just a mild boost of low frequencies. Dialogue is clean with no major audible clipping

This is a barebones release with no supplements. 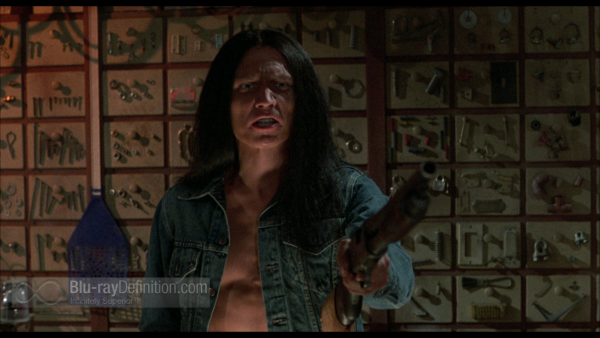 This barebones Blu-ray release of the horror anthology Creepshow 2 is just for the fans. The sequel is not as good as the original and Image Entertainment’s transfer is middling. 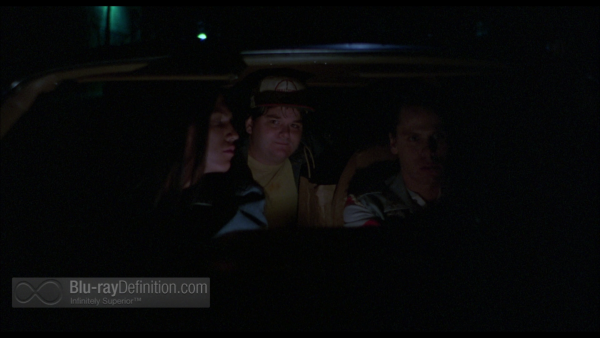 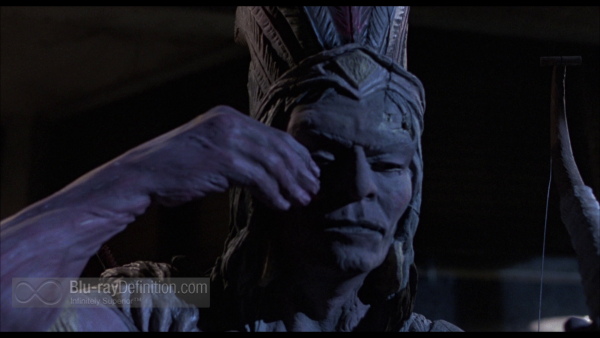 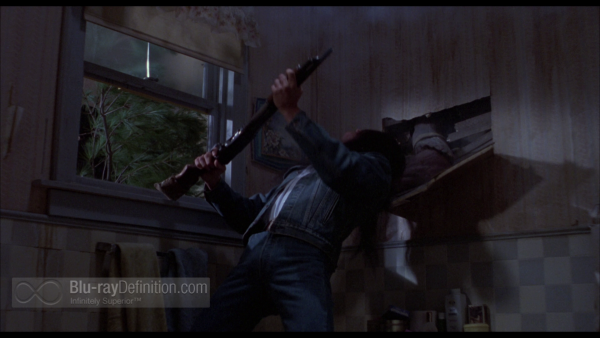 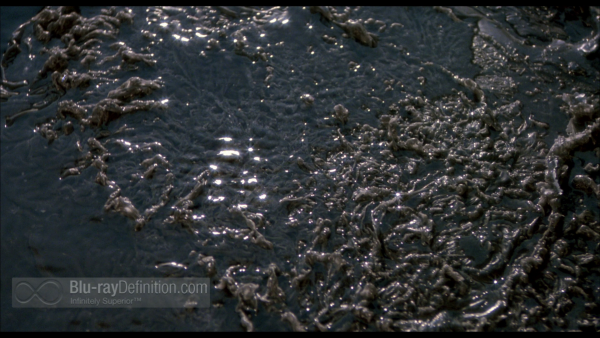 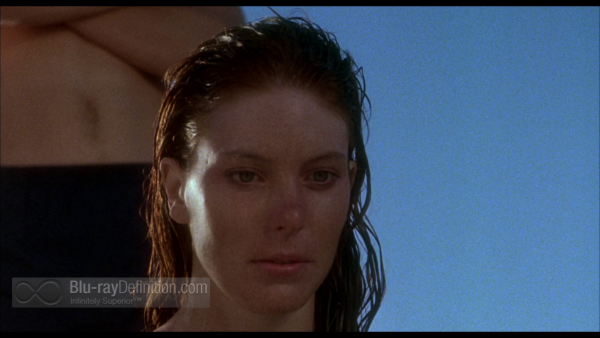 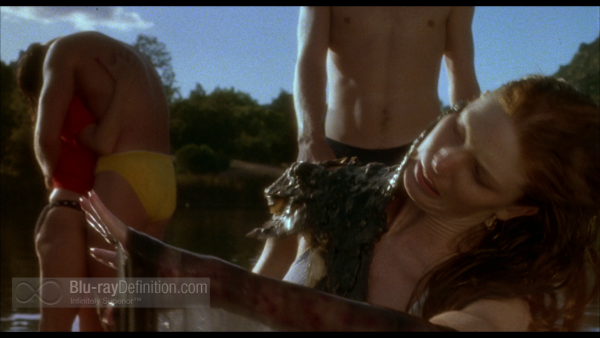 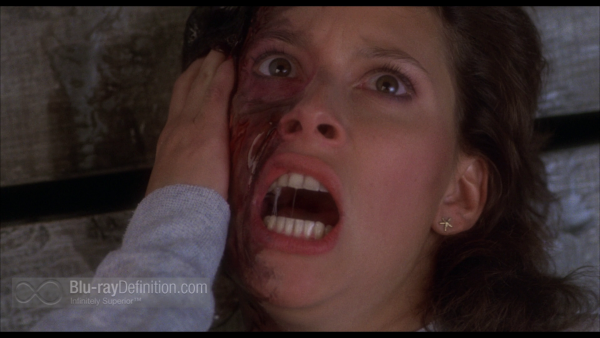 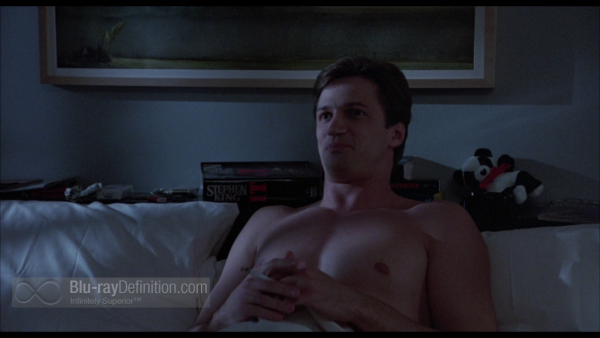 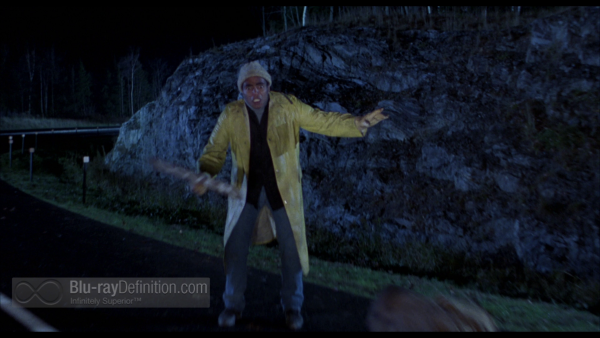 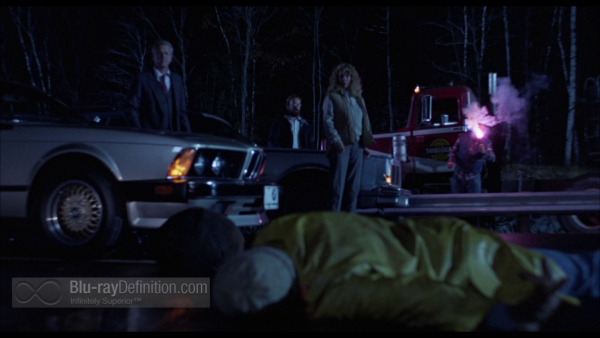 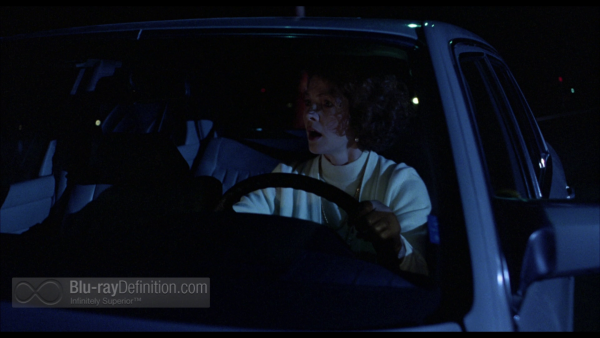 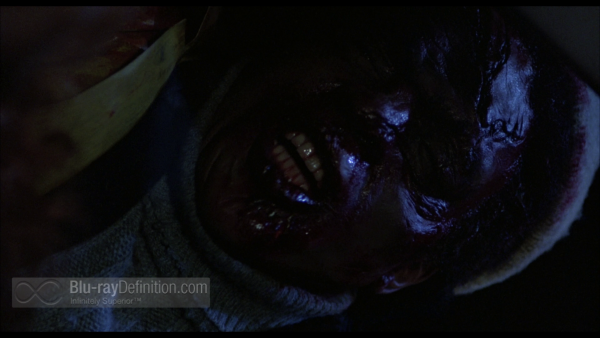 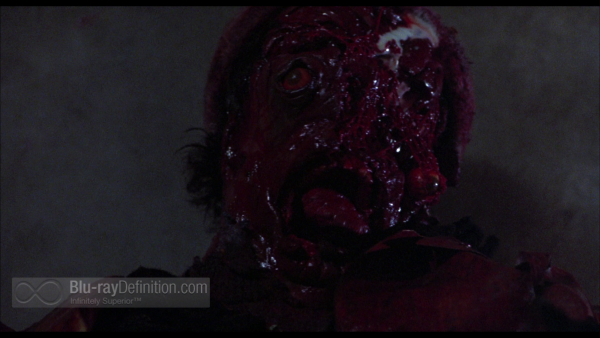 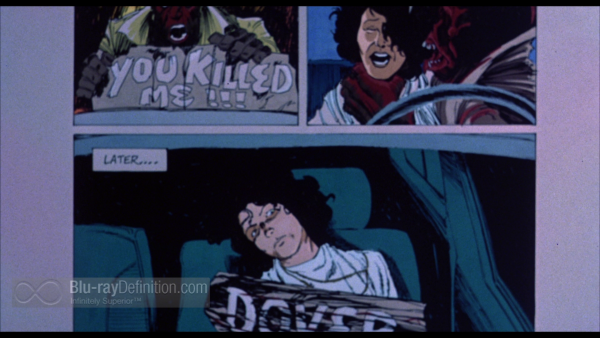