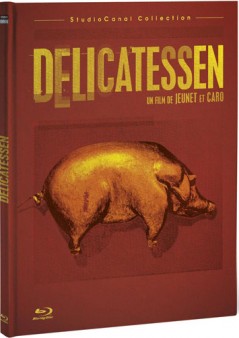 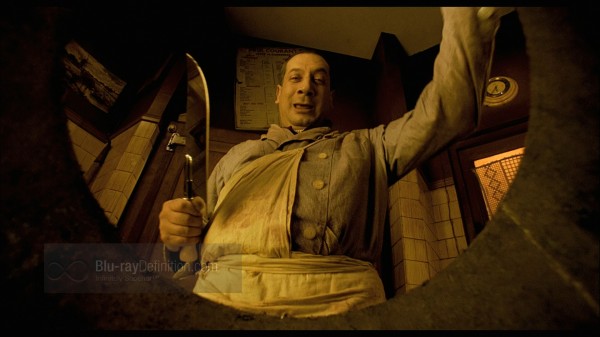 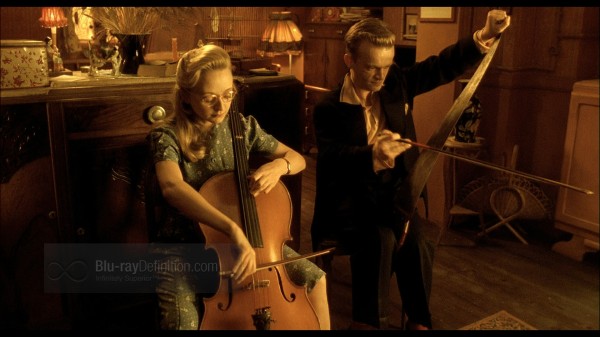 Delicatessen is a very purposely-grainy film and its artistic intent may not always make it the perfect high definition eye candy, but this 1080p transfer from the StudioCanal Collection keeps things pretty much intact. The 2.35:1 image looks quite film-like. The surreal color palette has rich, warm mid-tones and primaries like greens and reds pop. Detail in the indoor scenes is rather sharp and textured, whereas the images of the outdoors landscape are purposely washed out and murky. It’s a strong, high quality effort from StudioCanal collection. 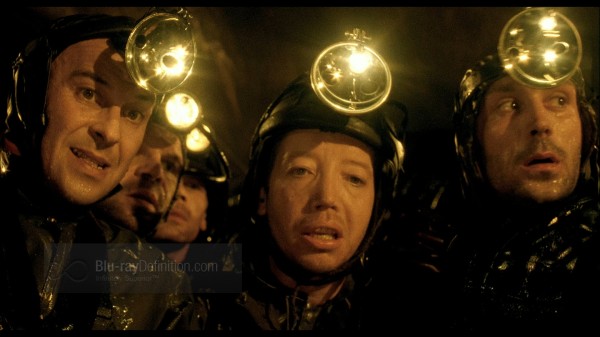 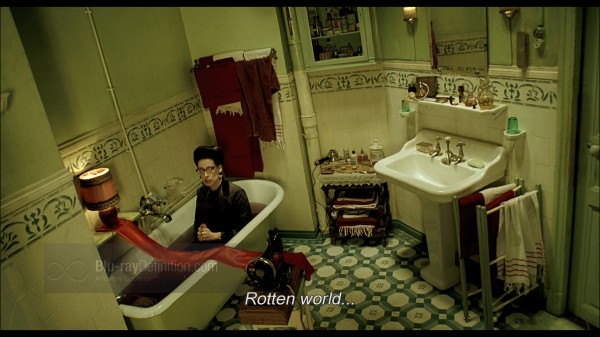 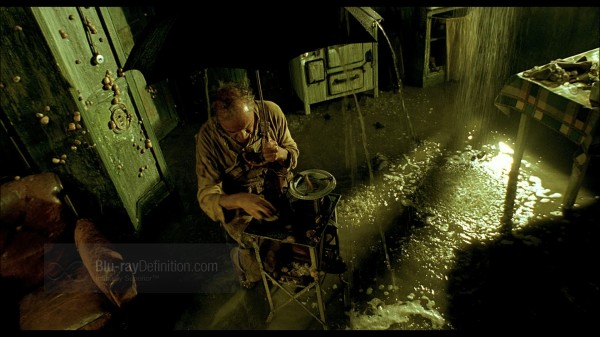 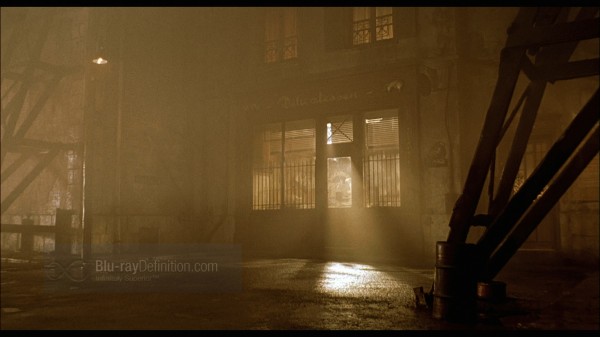 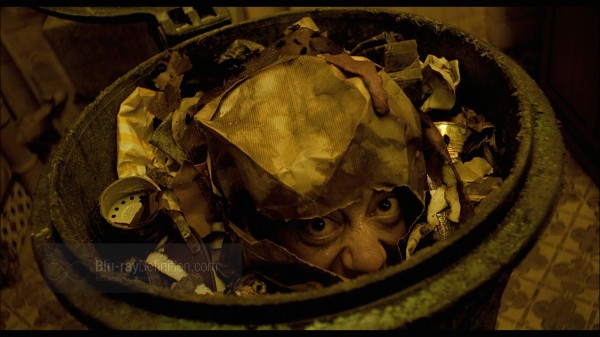 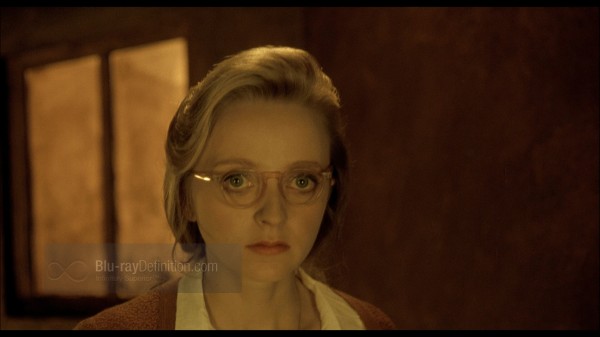 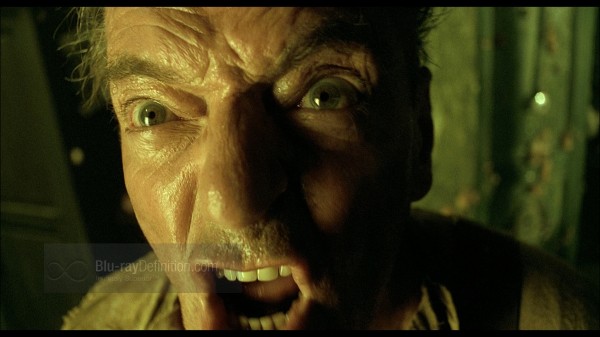 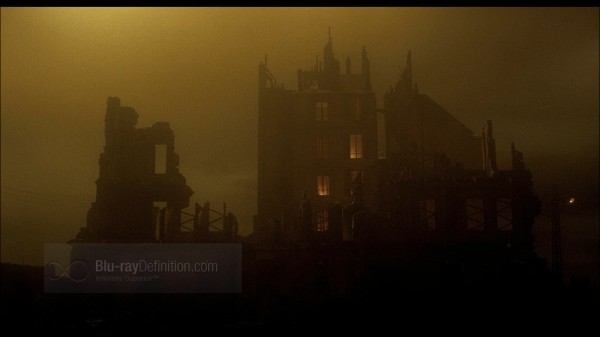 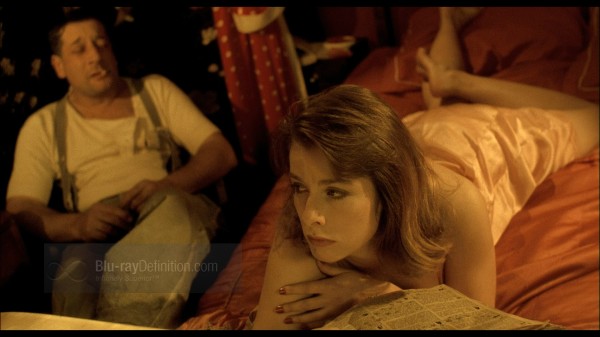 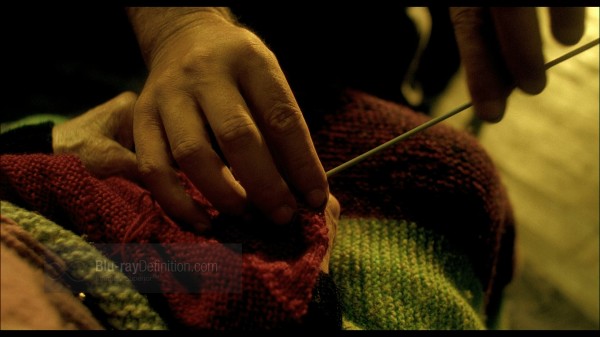 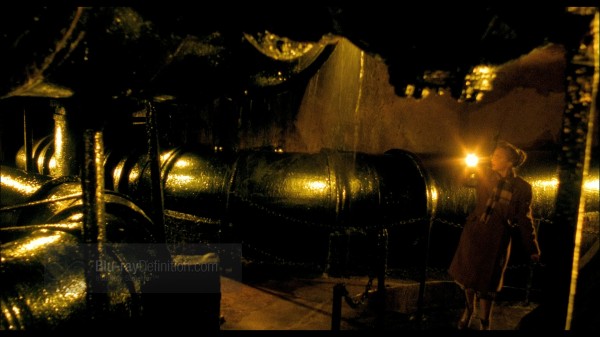 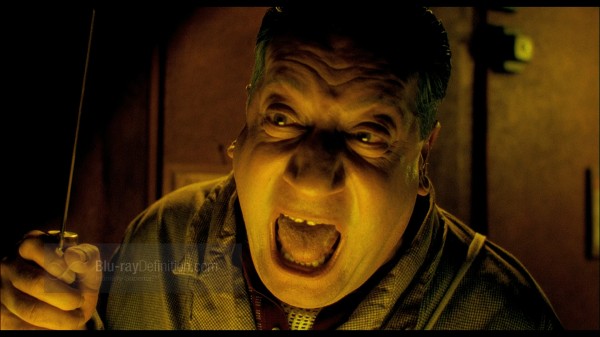 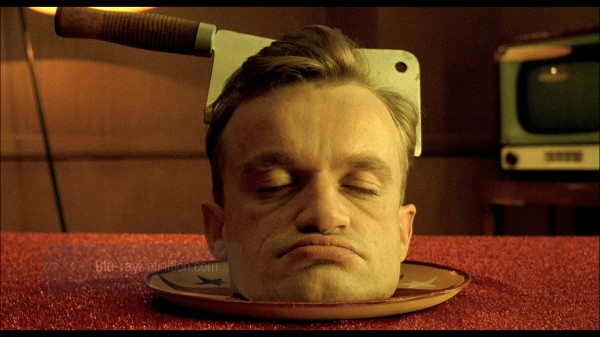 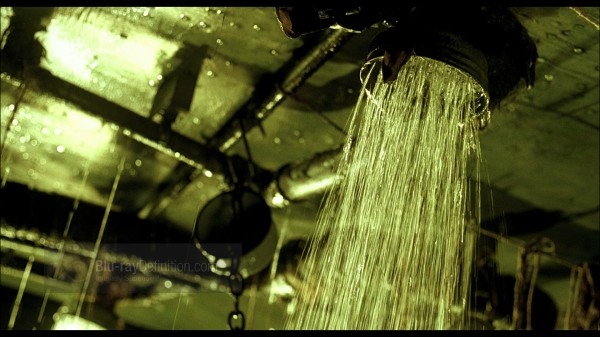 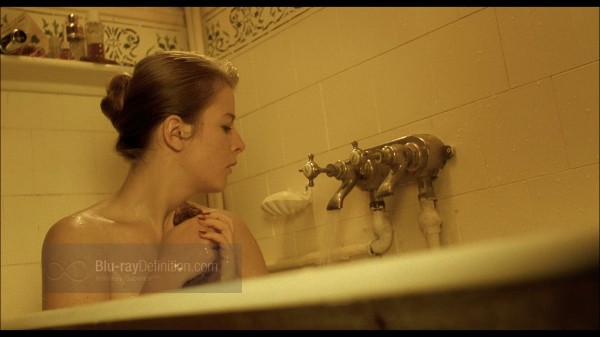 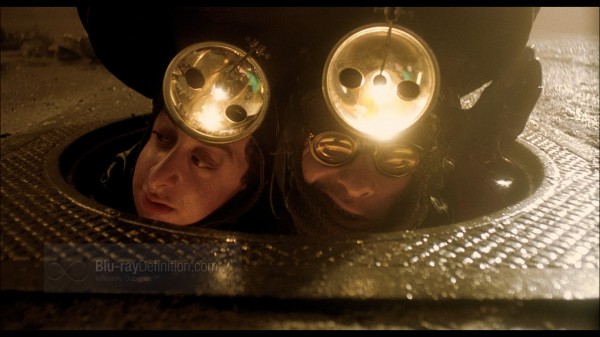