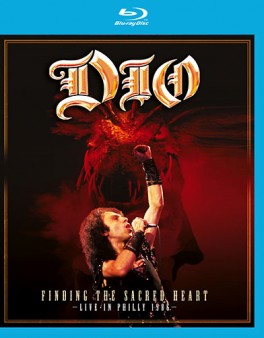 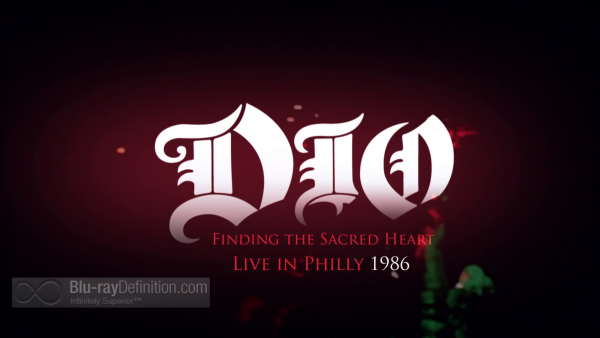 Finding the Sacred Heart – Live in Philly 1986 was shot on the second half of Dio’s Sacred Heart tour at The Spectrum in Philadelphia, PA on June 17th, 1986. With new guitarist Craig Goldy in tow, Ronnie James and co. (Ronnie James Dio on vocals, Vinny Appice on drums, Jimmy Bain on drums, Craig Goldy on guitar, and Claude Schnell on keyboards) put forth a raucous night of heavy metal against a stage setting of medieval props including a giant dragon and a sword. The night’s set list would include big hits from Dio’s catalogue including the fan favorites, and now classic metal anthems, “Rock n’ Roll Children”, “Holy Diver”, and “Rainbow in the Dark”.

This is a show staged during the height of the 80s metal explosion, but unlike the sugary hairbands that would dominate the airwaves in the era, Ronnie James Dio, true to his roots as a former frontman for Black Sabbath (after the departure of Ozzy), was beating his own path, preoccupied with the mystical, mythical, and medieval. His dark metal leanings seem tame by today’s standards, but were certainly enough to scare off quite a few parents back in the day, and raise the eyebrows of the PMRC. This concert performance —  a pounding, rollicking set of tracks from throughout his career to that point — is a testament to his metal cred, and why Ronnie James Dio, R.I.P., is one of the legends of the genre.

This concert was originally released on VHS and eventually DVD in edited form and comes to Blu-ray, finally, in its full, unedited form, its original running order restored. 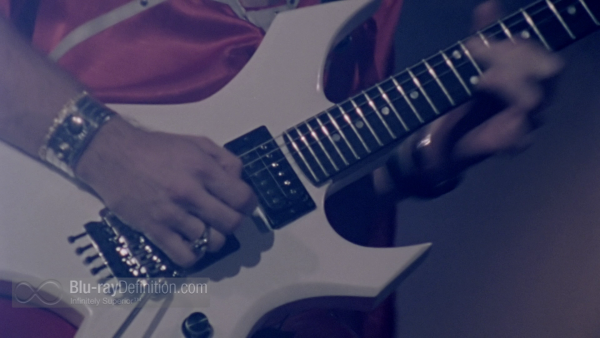 Eagle Rock says this film has been “fully restored”. I’m not sure what that means, but it arrives here on Blu-ray in an AVC/MPEG-4 1080i/60 encodement that doesn’t look too great at all. It’s very soft, overwhelmed with noise and grain and colors don’t really pop at all. 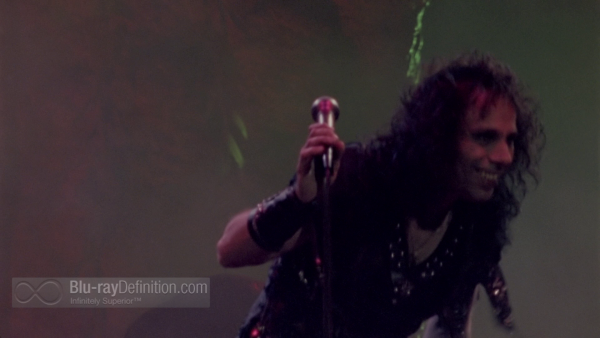 This concert disc comes with DTS-HD Master Audio 5.1 (48kHz/16-bit) and LPCM 2.0 (48kHz/16-bit) soundtracks. The differences between the two are subtle at best, with both being nicely balanced and punchy, offering relatively decent dynamics given the nature of the musical genre, and a clear presentation of the vocals. The 5.1 mix is still the preferred choice here, as it has a bit more depth and spaciousness, with good ambience in the surrounds. That’s the good, the bad is that the high end here sounds a bit jagged and tizzy. It isn’t tweaked, per se, and doesn’t result in fatigue, it just doesn’t have a nice, clean, natural sound, it’s a bit edgy – that real 80s digititis. I can’t find any information on the provenance of the audio production, but I’m wondering if it wasn’t an 80s digital recording. 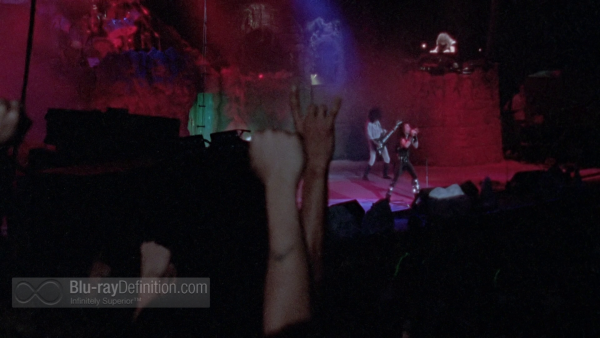 Fans will mostly want to check out the nearly twenty-minute-long interview with Ronnie and Craig, and for nostalgia’s sake, the Rock ‘n’ Roll Children music video, which will transplant you right back to the 1980s and the days of Headbanger’s Ball. 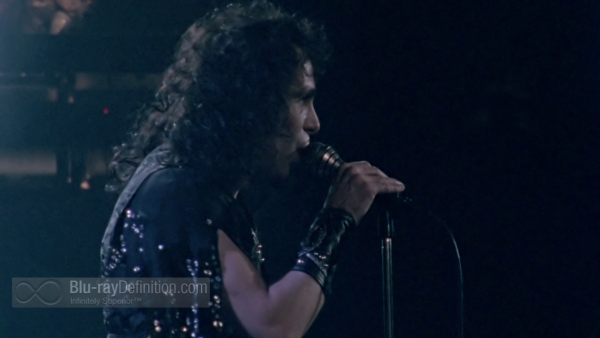 Stand up and rock, rock and roll children! Dio’s Finding the Sacred Heart – Live in Philly 1986 finally gets a full, unedited release, in high definition, with lossless 5.1 remastered and remixed sound that you can bang your head to. Get it, it’s good music. 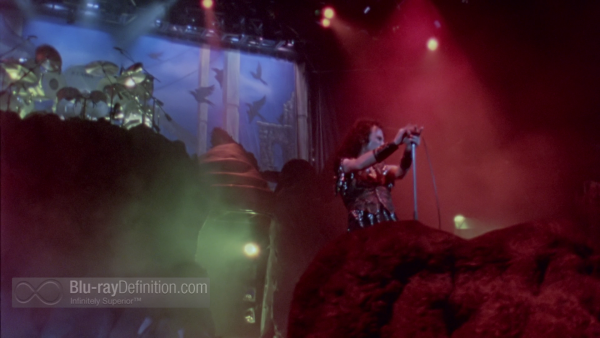 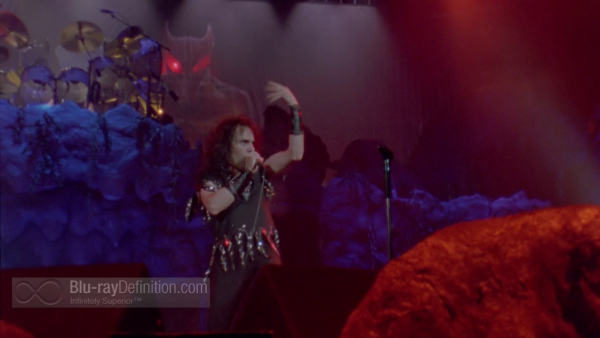 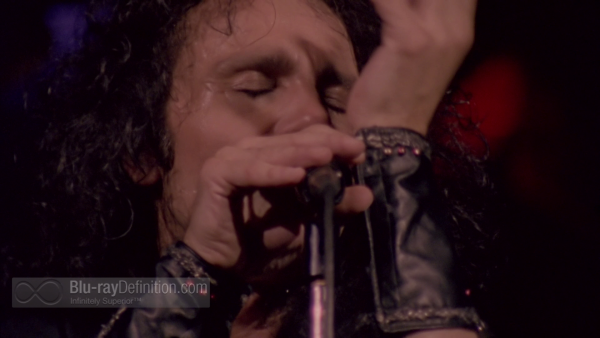 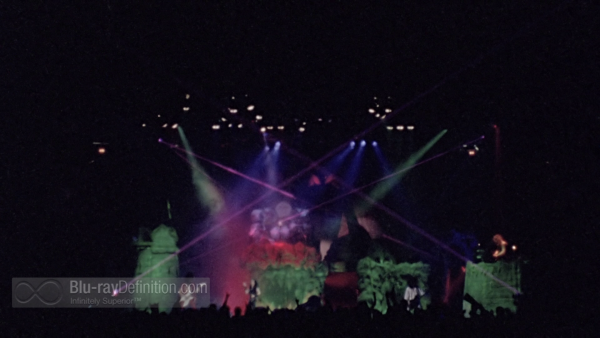 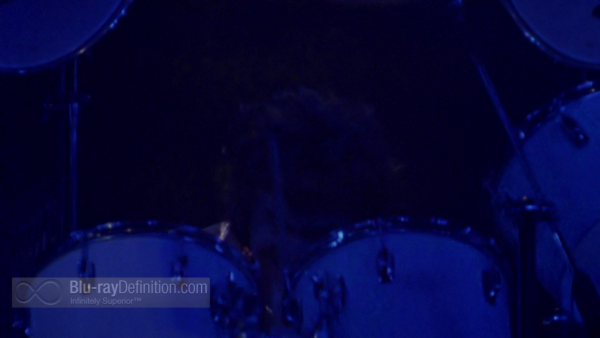 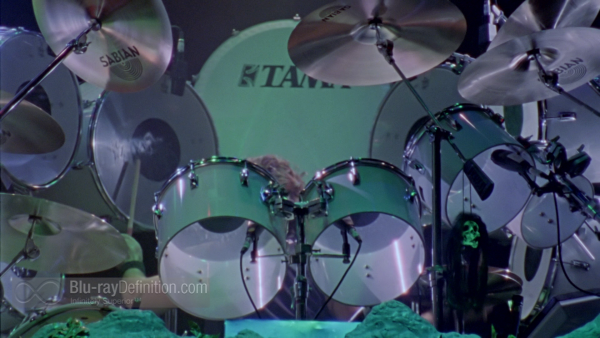 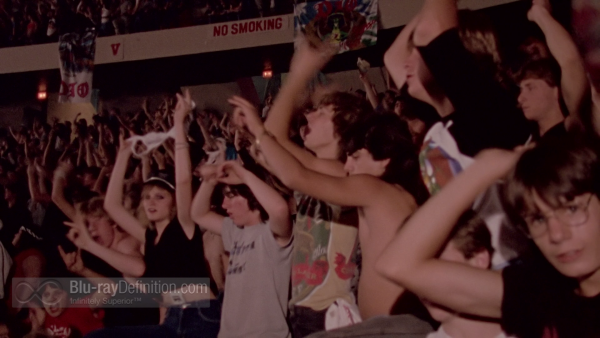 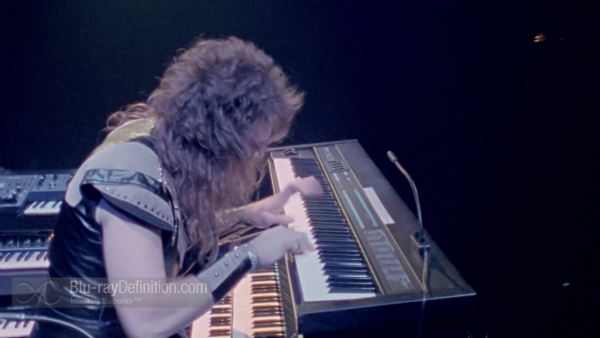 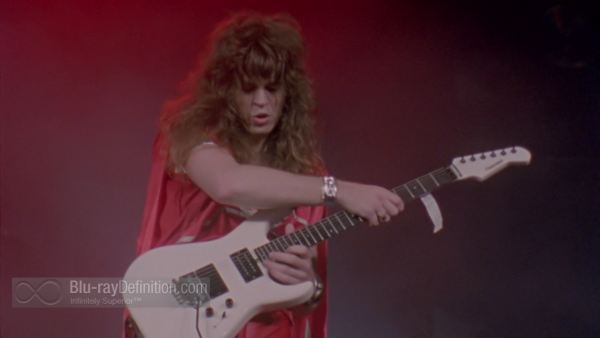 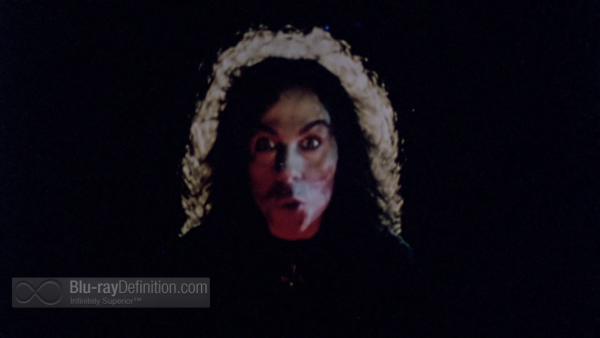 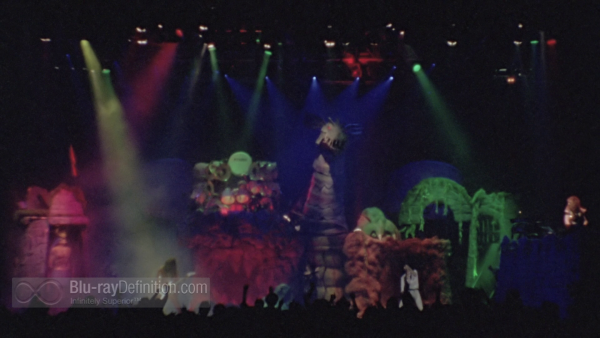 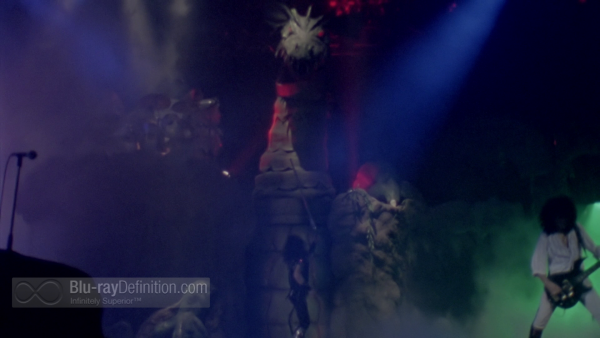